Art-house cinema gets the Giant Screen Experience treatment. Local filmmakers have curated a lush and inspired collection of films that they wanted to see in the biggest way possible. The Detroit Film Society Takeover is a rare experience for cinephiles, made even richer with auteur insights, beer, wine and concessions. This spring, catch one-night-only engagements of these extraordinary films in state-of-the-art 4K digital projection.

What if you could take over the Giant Screen Experience?

Audiences will have the chance to win their very own Takeover of the Giant Screen Experience, where you’re in control of the screen and sound for a private evening with your friends and family. Learn more about the contest during the film events below.

The films selected for the Takeover speak to Detroit's rich history of music, cars, science and innovation.

A wild and comedic look at the scene outside a Judas Priest concert in the 1980s. Documentary short film. Not rated (some foul language).

Celebrated director Danny Boyle's lost film. In the near future, a team of international astronauts is sent on a dangerous mission to reignite the dying Sun with a nuclear fission bomb. Rated: R.
BUY TICKETS

A man and a woman are drawn together, entangled in the life cycle of an ageless organism. Identity becomes an illusion as they struggle to assemble the loose fragments of wrecked lives. Not rated.
BUY TICKETS

A mysterious Hollywood stuntman and mechanic moonlights as a getaway driver and finds himself in trouble when he helps out his neighbor. Why don't you revisit this amazing tribute to car films? Rated: R.
BUY TICKETS

A two-man drag-racing team drives across the U.S. in a primer-gray '55 Chevy, picking up strangers as they go. James Taylor and the Beach Boys' Dennis Wilson star in one of the greatest road movies ever made. Rated: R.
BUY TICKETS

* 3D Films, add $1 to all ticket types
* Ticket prices are subject to change.

The Detroit Film Society is a vibrant community of film goers and filmmakers in Detroit with the mission to empower independent creative minds. . 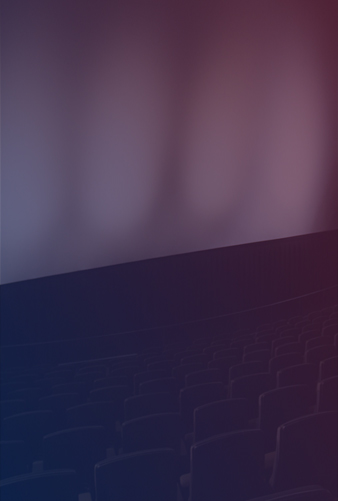 Created for the people of southeastern Michigan, the Cinetopia International Film Festival features the best feature-length dramas, comedies, and documentaries from the world’s best film festivals.

Created for the people of southeastern Michigan, the Cinetopia International Film Festival features the best feature-length dramas, comedies, and documentaries from the world’s best film festivals.
Get Details 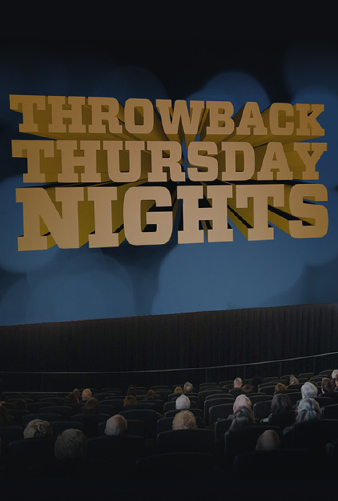 Each month, we're staying open on select Thursday nights to rediscover popular classics and cult films. Experience them again on the Giant Screen.

Each month, we're staying open on select Thursday nights to rediscover popular classics and cult films. Experience them again on the Giant Screen.
Get Details