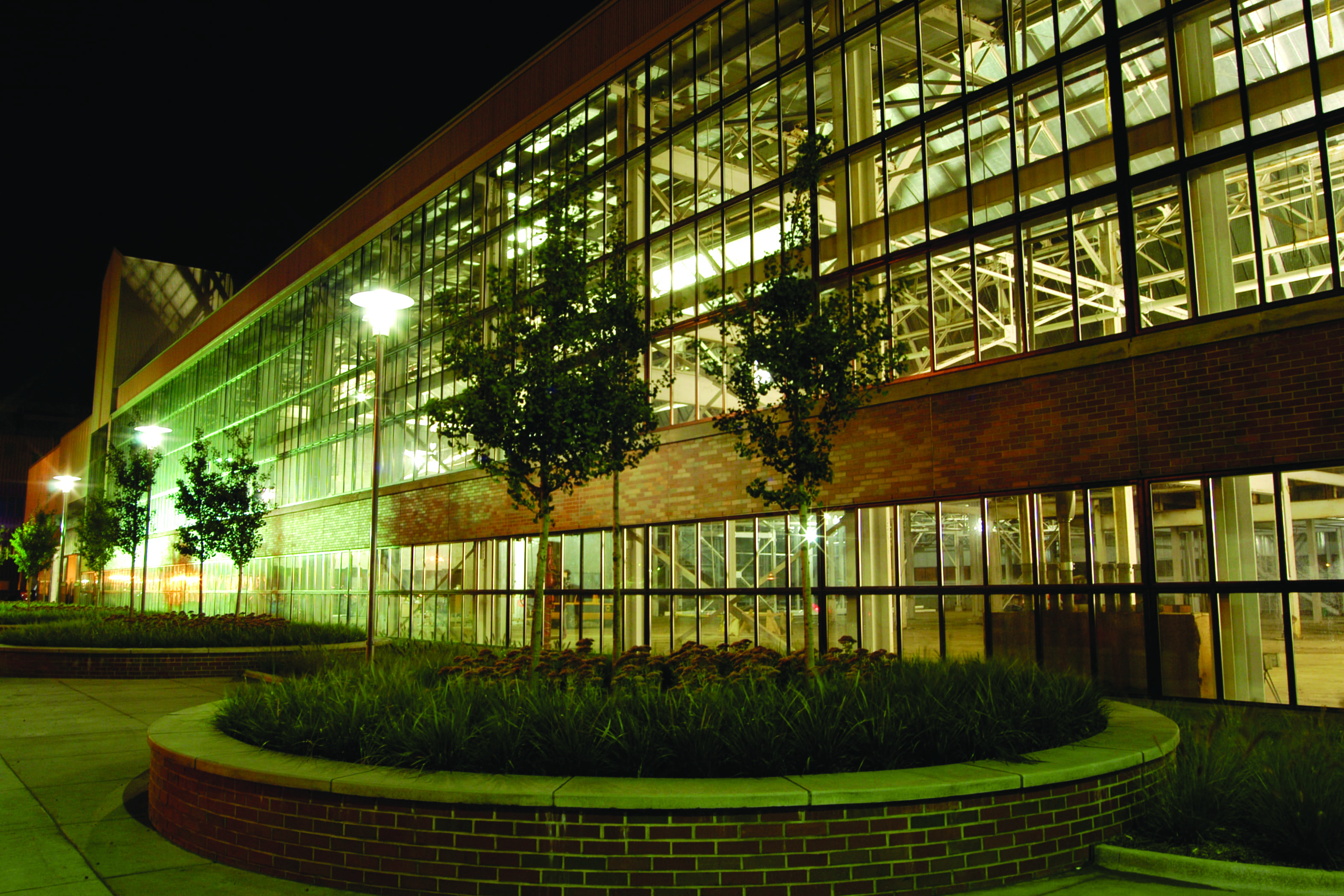 Restored architectural gem stands out in its industrial space
You don’t usually associate large manufacturing factories with architectural beauty. Sightseers at the Ford Rouge Complex’s glass plant, however, might be inclined to think otherwise.

This plant looks different. No concrete, only rivets and steel. From inside, the high roof and floor-to-ceiling windows create an unusually airy, spacious atmosphere. Natural light can’t help but stream in, creating a softness and easy glow.

Designed by famed American industrial architect Albert Kahn, the Ford Rouge’s glass plant was built in 1923 as an automotive glass-production facility. “It was about achieving volume,” Don Pijor, launch manager at the Dearborn Truck Plant and site expert for the glass plant, said of the building’s original design. “This space was built with steel columns riveted together, which gives it much more usable real estate.”

In the late ‘90s, the 40,000-square-foot building was taken out of the complex’s production equation, its sweeping windows covered with aluminum and its new primary purpose as a warehouse.

When the restoration process began in the mid-2000s, the original intent was to transition the building into office space. Pijor later helped persuade Ford Motor Company leadership to put the plant to better use as a prove-out and employee training building for the Ford F-150, the truck built at the Rouge’s Dearborn Truck Plant.

Careful decisions were made at every corner during the restoration. The building’s window glass, for example, had come from Europe, so the restoration team reached out overseas to the original manufacturer for the glass to replace the windows. Entry doors to a fire station that was part of the building’s layout were also replaced to replicate those of the original specs.

“It’s beautiful,” Cynthia Jones, The Henry Ford’s Ford Rouge Factory Tour manager, said of the glass plant today. “There’s lots of natural light, and even though the fire station doors are in an area the public doesn’t see, restoring them showed respect for the continuing history of the site.”

Today, the glass plant is a house for innovation, used for prototyping by Ford engineers and designers. As a result of its newfound purpose, the building’s glass at the lower levels is frosted so outsiders can’t see the confidential work being done inside.

Said Jones of balancing the building’s historical integrity with its modern uses, “When you’re making choices about restoring buildings, you look at product — what is it we’re making at this place and what does it need? You’re also employee-driven because if they can’t do their job well here, changes have to be made. Third, how does it affect the area around it? I think this site has that balance.”

Though the effectiveness of the plant’s current functions are at the forefront of any decision-making about its form, preserving its history is meaningful for the people who work there as well as for posterity. Added Pijor, “To sit in this space and watch flaming ore cars go by, it’s as if it has been like this for 100 years.” 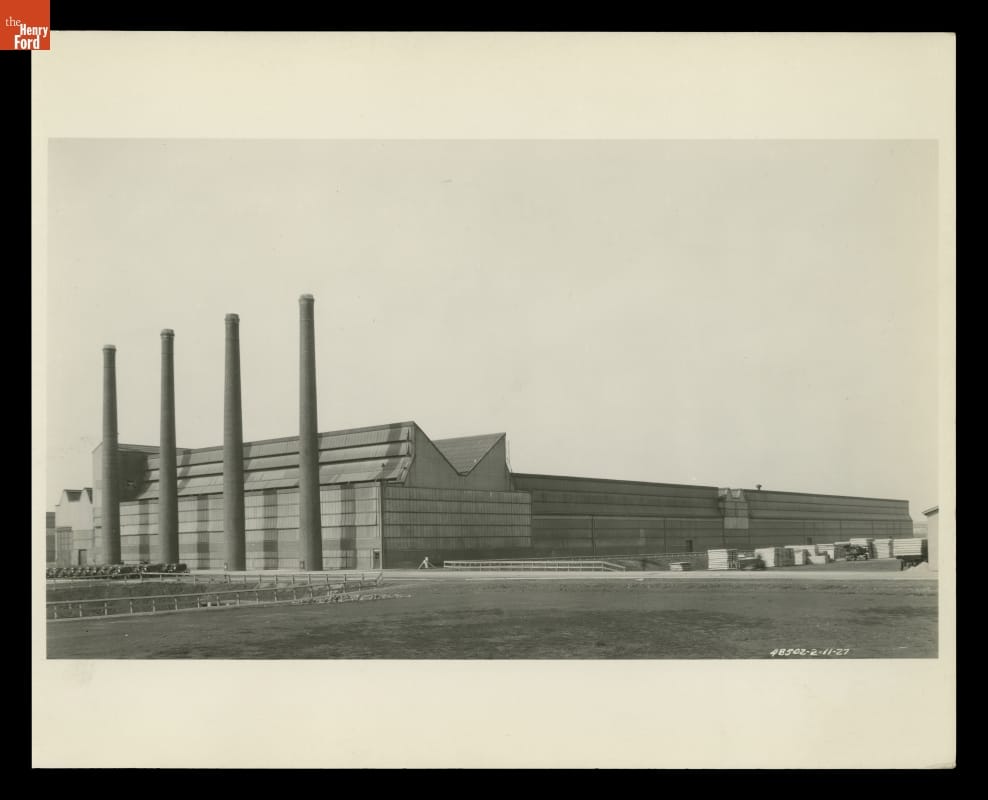 The rare designation (with just 2,500 historic landmarks nationwide) usually restricts future changes to a site. The Ford Rouge Complex, however, is recognized as remaining in continual operation, which means the designation can be maintained even as the site continues to evolve.

“It’s important for the public to be aware” of the designation, said Jones. The designation is marked at the complex’s entry with a plaque and a statue of Henry Ford.

Summer 2015 marked 100 years since Ford started acquiring the property which the Rouge now inhabits. “We’re carving out space within this giant industrial complex to recognize its history and the history of the hundreds of thousands of people that have been employed here,” said Jones.