Discover automotive and racing innovations from the world's premier collection. 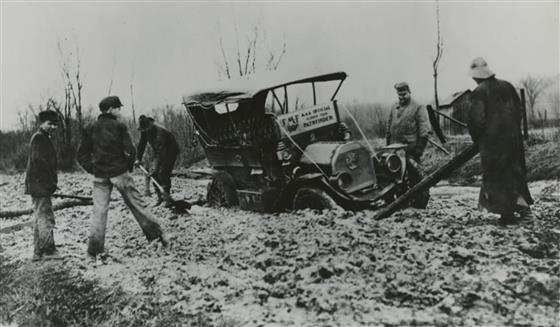 Pack your bags, buckle your seat belts, and get ready for a road trip through time. 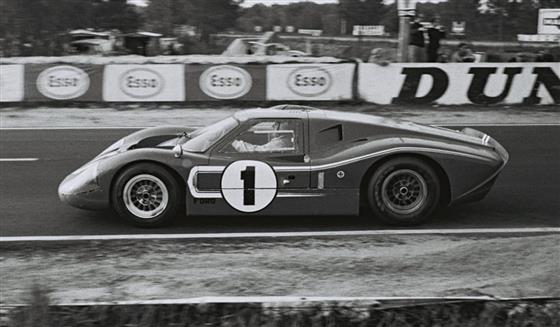