Your visit to the Dearborn/Detroit Area

Your visit to the Dearborn/Detroit Area

Make your week at The Henry Ford even more memorable by visiting some of the other attractions, eating at great restaurants and enjoying a night out. Note that you will need to schedule extra time before or after the workshop for daytime attractions as our schedule is quite packed.

Dearborn – may use Hampton Inn complimentary shuttle within 5 miles of hotel.

Buddy’s Pizza – Buddy's serves Detroit's original square pizza, made from scratch soups, and our celebrated Antipasto salad - each prepared just as they would have been in 1946 — with the freshest ingredients and an acute attention to detail.

Frida Mexican Cuisine – Not your ordinary Mexican restaurant. As the Facebook page says, "Let's learn, enjoy and live the true Mexican gastronomy!!!" Every three months, special dishes from different regions of Mexico are swapped into the menu.

Miller’s Bar – Miller’s Bar in the Detroit suburb of Dearborn is something special with no dinner checks and no plates. Ranked by dozens of local and national media as having one of the best burgers and value in America, the burgers are so great you quickly forget that they are served to you on a piece of wax paper.

The Henry Ford – During the workshop we will visit much but not all of Greenfield Village and Henry Ford Museum. We will enjoy the full Ford Rouge Factory Tour. We do not currently plan to see a Giant Screen Theater film but you may like to take in “Throwback Thursday” film on Thursday evening.

Henry Ford Estate – For Clara and Henry Ford, their estate, Fair Lane, was more than just a home. It was a place where they took simple ideas and turned them into actions that opened the highway to all mankind. More than 100 years later, Fair Lane is being brought back to be a place of discovery, exploration and inspiration. Grounds and gardens are open daily in summer, occasionally the home is – check website for details.

Detroit Bus Company Tours – Offers fun cultural tours including a historical bar tour.
With every seat you purchase on one of their tours, DBC will give a Detroit child in need of a safe ride to school or after-school program. Ride for ride.

Detroit Historical Museum – Visit the Detroit Historical Museum to reinforce how the Industrial Revolution played out in Detroit. Five new, permanent exhibitions debuted in 2012: the Gallery of Innovation, the Allesee Gallery of Culture, the Kid Rock Music Lab, Legends Plaza, and Detroit: The Arsenal of Democracy. An expanded Doorway to Freedom: Detroit and the Underground Railroad exhibition better showcases this important part of Detroit history. Pre-existing permanent exhibitions have received upgrades and improvements, including updates to the beloved Streets of Old Detroit, America's Motor City and Frontiers to Factories: Detroiters at Work, 1701-1901 exhibitions.

Detroit Institute of Arts – The DIA, a beacon of culture for the Detroit area for well over a century, creates experiences that help each visitor find personal meaning in art. The DIA's collection is among the top six in the United States, comprising a multicultural and multinational survey of human creativity from prehistory through the 21st century. Among the collections are Mexican artist Diego Rivera's Detroit Industry fresco cycle, which Rivera considered his most successful work, and Vincent van Gogh's Self Portrait, the first Van Gogh painting to enter a U.S. museum collection. A hallmark of the DIA is the diversity of the collection. In addition to outstanding American, European, Modern and Contemporary, and Graphic art, the museum holds significant works of African, Asian, Native American, Oceanic, Islamic, and Ancient art.

Detroit Tigers at Comerica Park – A ferris wheel. A mammoth water feature in center field that can be choreographed to any music. A decade-by-decade pedestrian museum enveloping the main concourse. But wait, there is also a field with a game being played as well. Comerica Park is one of the many highlights of Downtown Detroit.

Eastern Market – Eastern Market is the destination in the heart of the city with fresh food, restaurants, businesses, art and culture and over 150 years of rich history.

Motown Museum – The Motown Museum tells the story of how a man’s vision turned into one of largest, most successful record companies of all time and how the music – the Motown Sound – captured the hearts of young people, not only in America, but across the globe 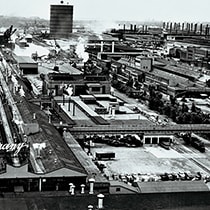 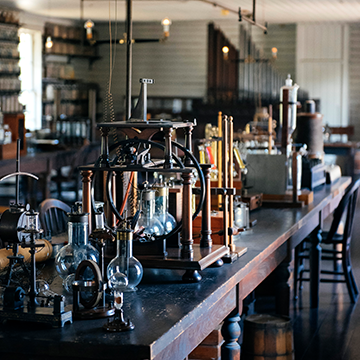 Unique enrichment centered on the impact of industrialization Workshop Overview 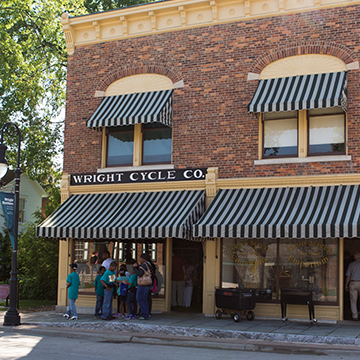 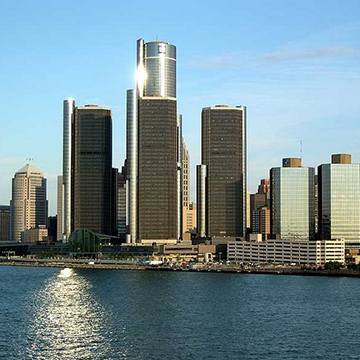 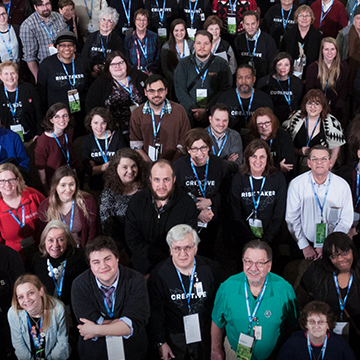 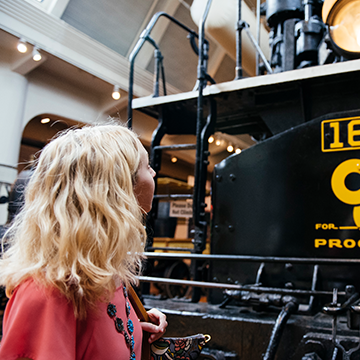 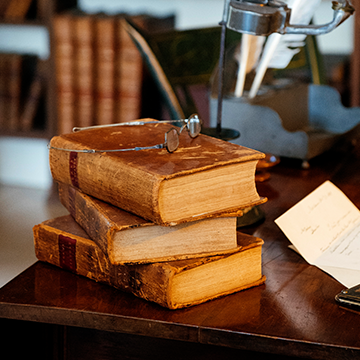 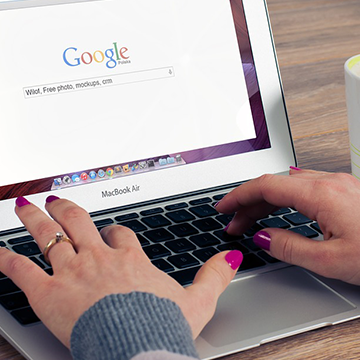 Important application information and instructions How to Apply 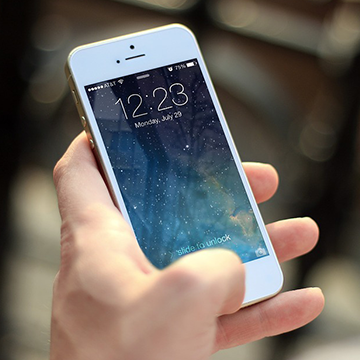 Plan Your Visit: Great Planning Resources Access the "best of" at The Henry Ford and other great visit planning resources. Plan Your Visit
Buy Tickets