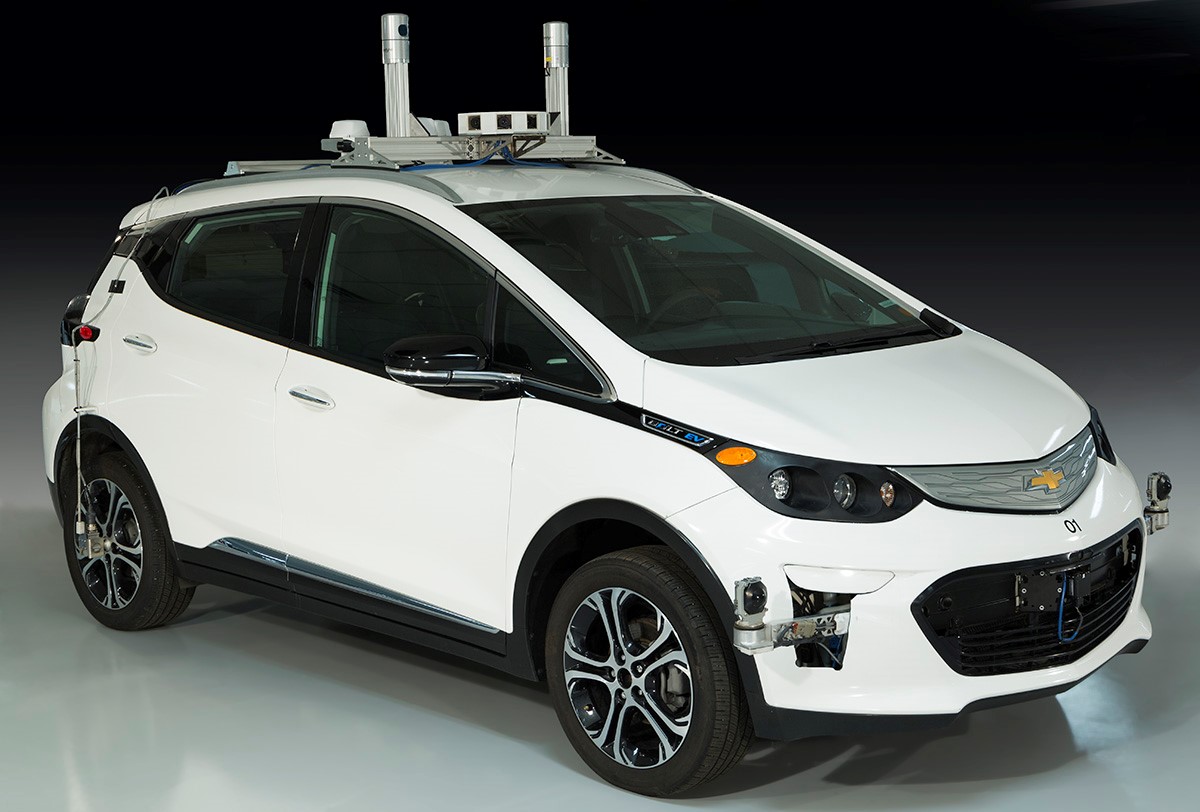 There are some 300 automobiles in the collections of The Henry Ford. We’ve got pioneering cars, world-changing cars, luxury cars, muscle cars, pony cars, family cars, economy cars, presidential cars, even cars shaped like food. But we’ve never had anything quite like this. Thanks to our friends at General Motors, we’ve now acquired our first self-driving car: a 2016 GM First-Generation Self-Driving Test Vehicle.

Anyone who’s been following automotive news – or any news – over the past few years knows that autonomous vehicles are no longer science fiction. They’re here today, right now. Sure, they may not be in every garage just yet, but in cities like San Francisco, Las Vegas, Phoenix, and even right here in Dearborn, they’re practically everyday sights as engineers put increasingly-refined prototypes through their paces on public roads. 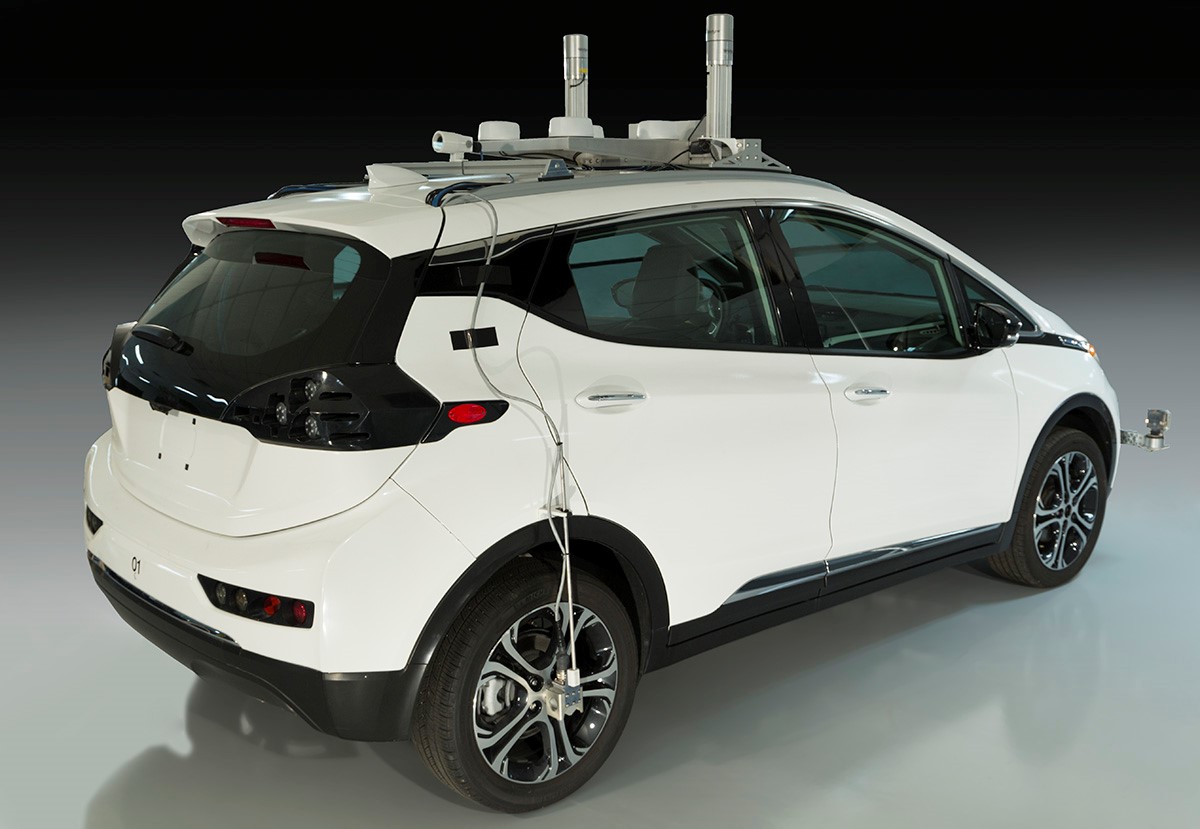 Exposed wires and cables, complete with duct tape, show that this is very much a test vehicle.

At The Henry Ford, we’ve been following autonomous technology developments closely since 2004, when the federal government’s Defense Advanced Research Projects Agency (DARPA) hosted the first of its challenges for self-driving vehicles. We collected a few pieces from these contests and even considered collecting a DARPA competitor vehicle. But the self-driving cars of 15 years ago were crude by today’s standards. Any of these early autonomous vehicles – large trucks and SUVs with equally-massive protruding radar and lidar arrays – would have posed serious exhibit and storage problems. We very purposely decided to wait until the technology matured and the self-driving cars moved from closed courses to public streets. 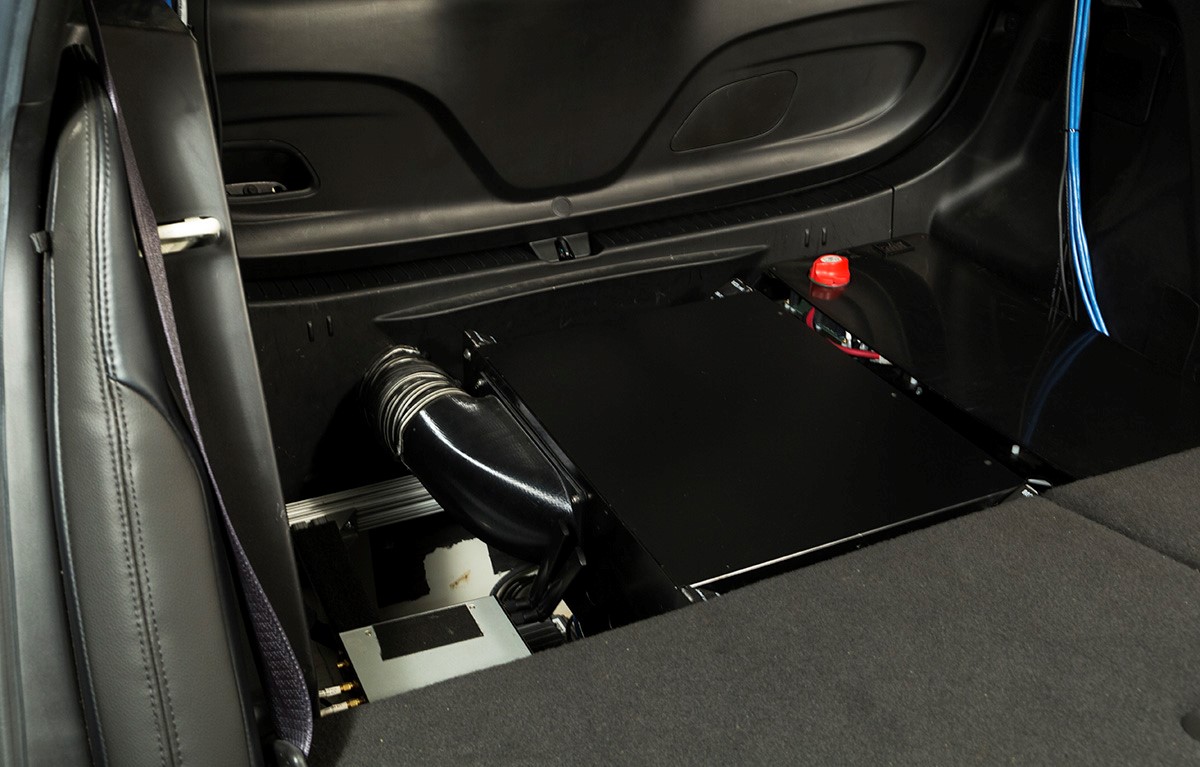 That day has come – and faster than many of us thought possible even just a few years ago. Our newly-acquired test vehicle is one of the first two built by General Motors and its subsidiary Cruise Automation. Starting in May 2016, the cars were tested on the streets of San Francisco (with a human driver always ready to take over if needed). By that summer, GM had more than 40 test vehicles navigating roadways in San Francisco and Phoenix. These test vehicles were built on the compact Chevrolet Bolt Electric Vehicle platform. The sensors and cameras still protrude, but to a much smaller degree. 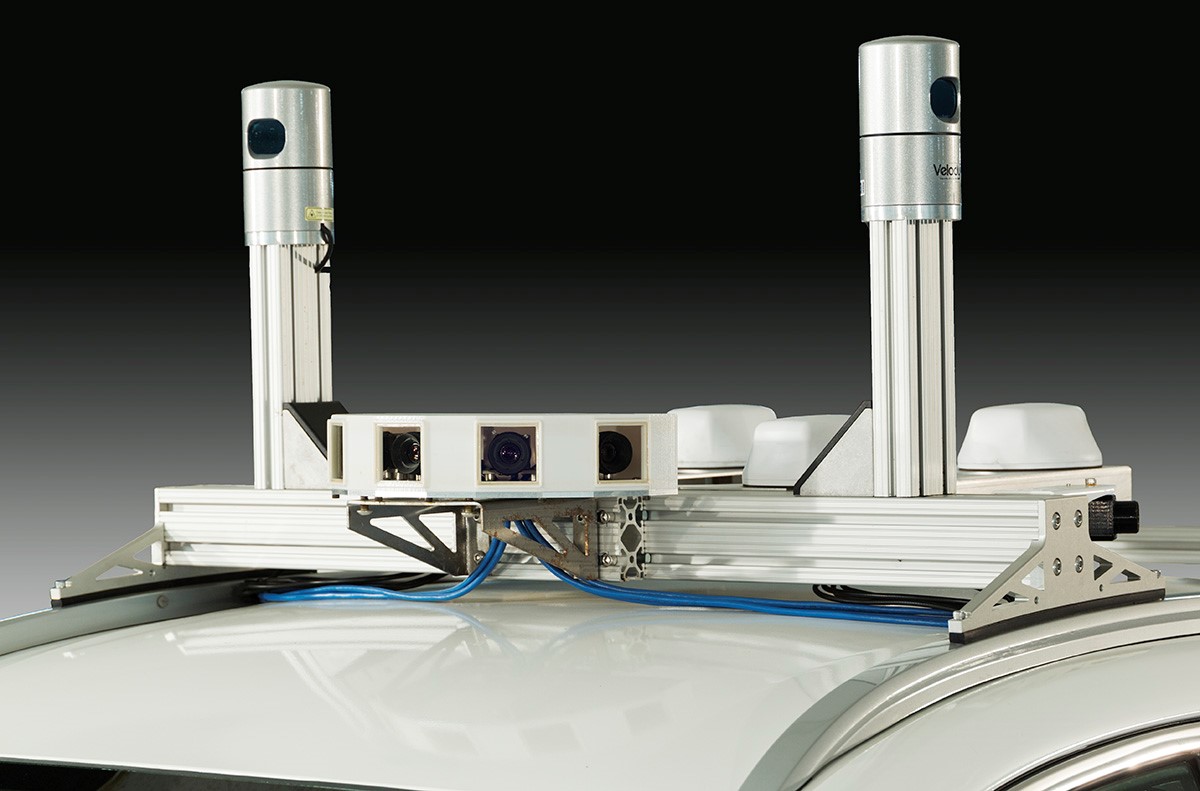 The car relies on a complex system of cameras, sensors, antennas, and computers to “see” its way through traffic.

The 2016 self-driving test-vehicle relies on six key technologies for its autonomous abilities. Cameras detect and track pedestrians, cyclists, traffic lights, open space, and other features. Articulating radars detect moving vehicles at long range and over a wide field of view. Long-range radars measure velocity. High-precision lidar units use lasers to detect fixed and moving objects. The vehicle’s computer platform compiles and processes the data gathered by these various systems and makes driving decisions based on that information. Finally, cellular and GPS antennas link the car to navigation systems, remote computers, and other cars. 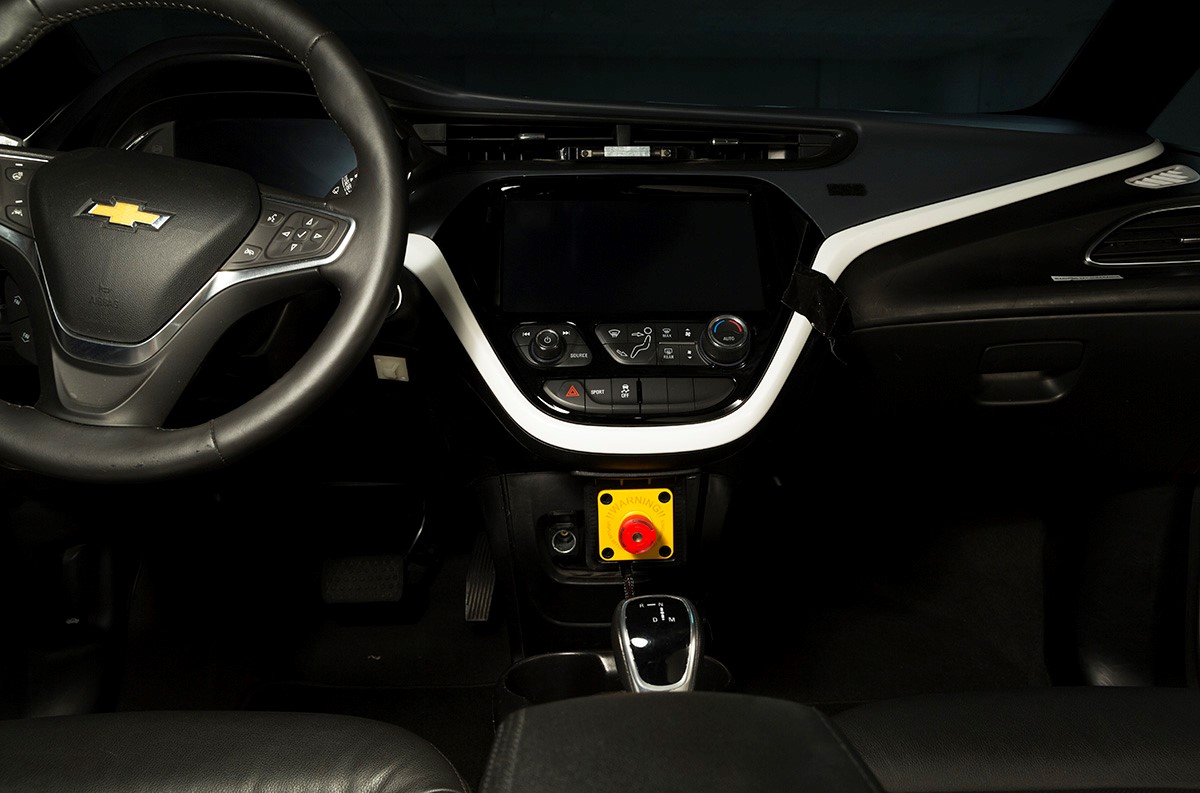 The test vehicle’s interior isn’t all that different from a conventional Bolt EV, with the notable exception of the red emergency stop button.

While arguments persist over the specific timeline, industry leaders and analysts largely agree that autonomous vehicles are coming – it’s not a matter of if, but of when. And when they do arrive, they promise to be the most transformative advance in personal transportation since the automobile itself. Self-driving capabilities will fundamentally change our relationship with the car. The technology promises improved safety and economy in our vehicles, greater capacity and efficiency on our roads, and enhanced mobility and quality of life for those unable to drive themselves. The time has come for The Henry Ford to add a self-driving car to its collection, so that the institution might properly document this fundamental shift in mobility. We are delighted to do so with the 2016 General Motors First-Generation Self-Driving Test Vehicle. I have a feeling that it’s only the first of many autonomous cars that will find their way into the museum in the years ahead. It’s going to be quite a ride.