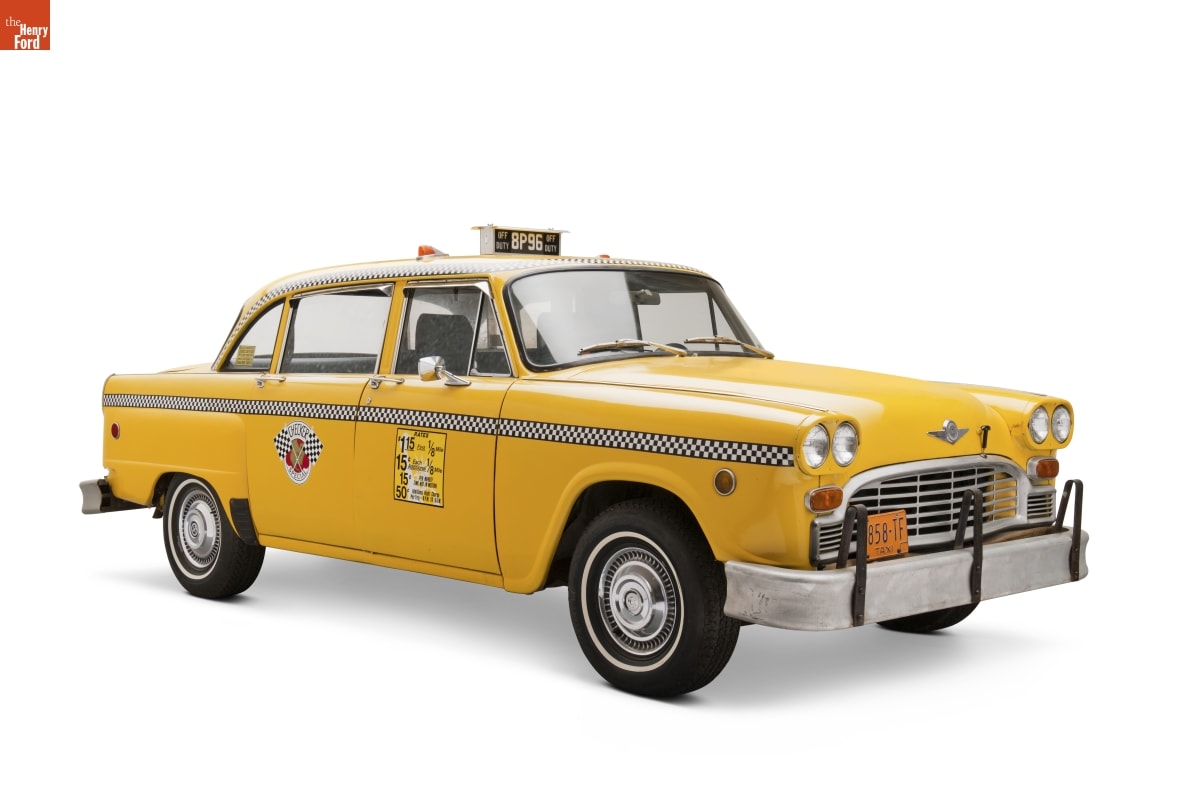 A familiar vehicle few Americans use.

Most Americans rarely take taxis—perhaps only when going to an airport or visiting a city with unfamiliar transit systems. But taxis are a viable alternative to owning a car in cities where traffic is dense, and parking is inconvenient and expensive. They provide point-to-point transportation, alone or in combination with subways, elevated trains, and buses—and in increasing competition with Internet-based ridesharing services.

The term “cab” predates the automobile. It comes from “cabriolet,” a type of carriage used for paid fares. 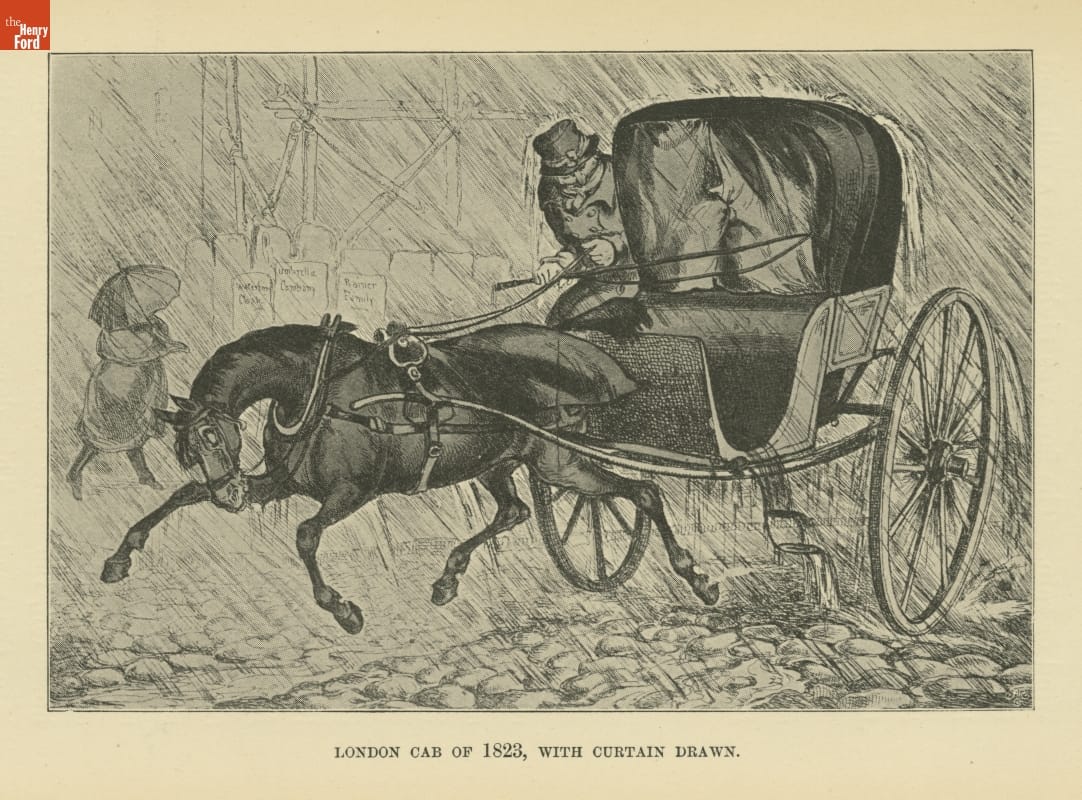 “Taxi” comes from taximètre, a French word for a meter that measures distance and calculates a fare. By 1900, meters were widely used in Europe and came to the U.S. in 1907. 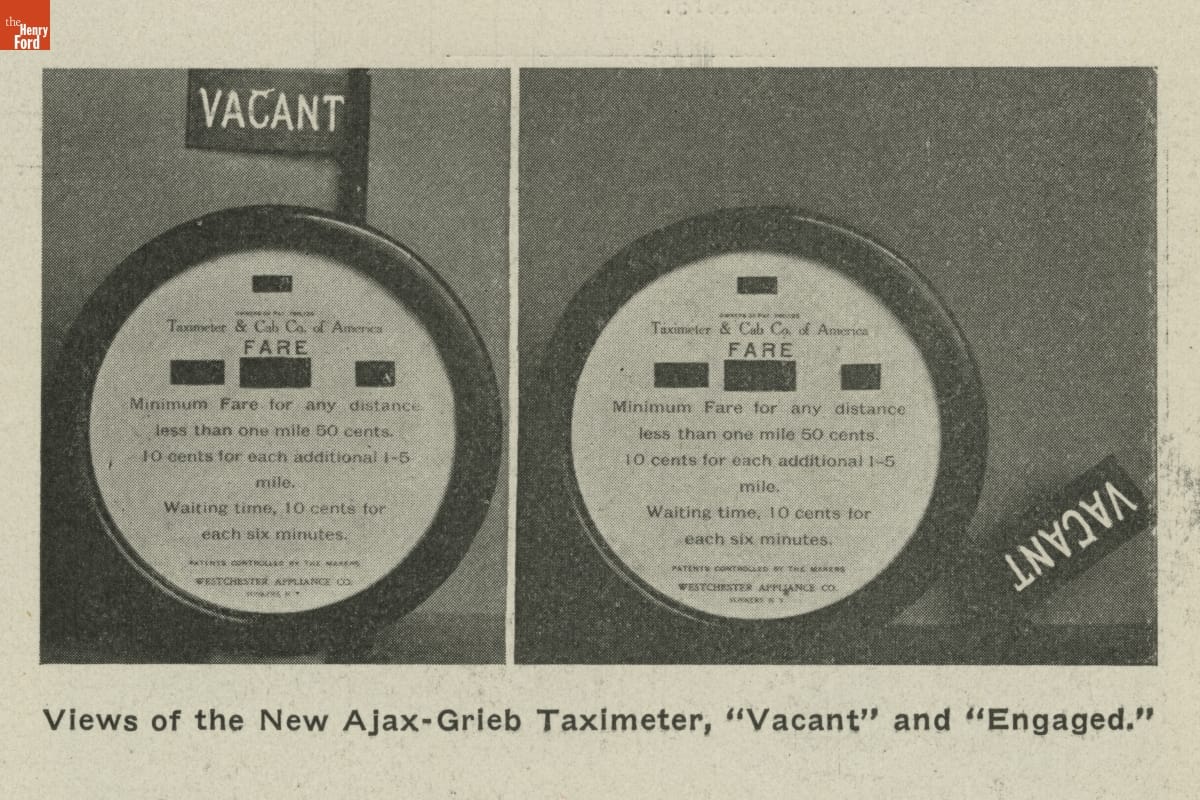 In 1961, Checker had been creating purpose-built cabs for 39 years. 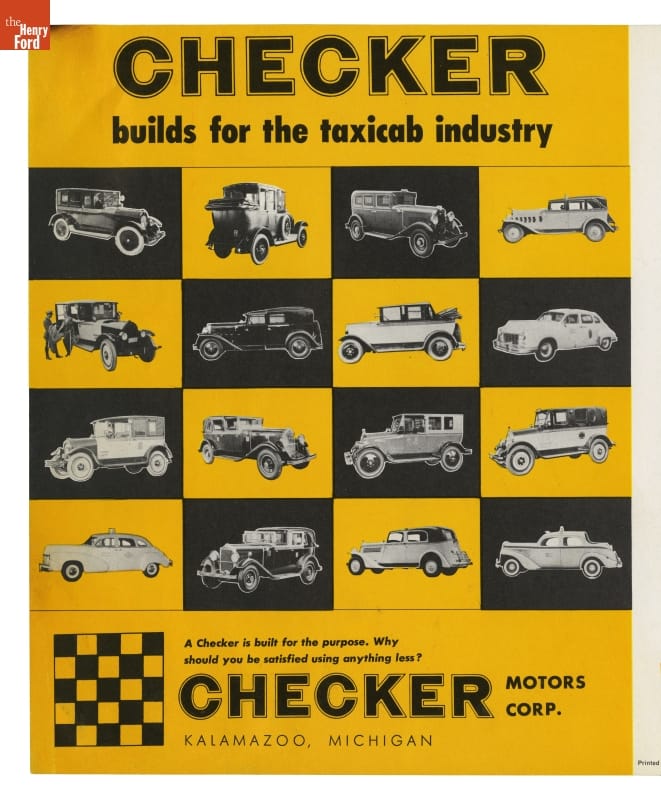 Checker cabs were spacious and easy to get into and out of, with big trunks for lots of luggage. 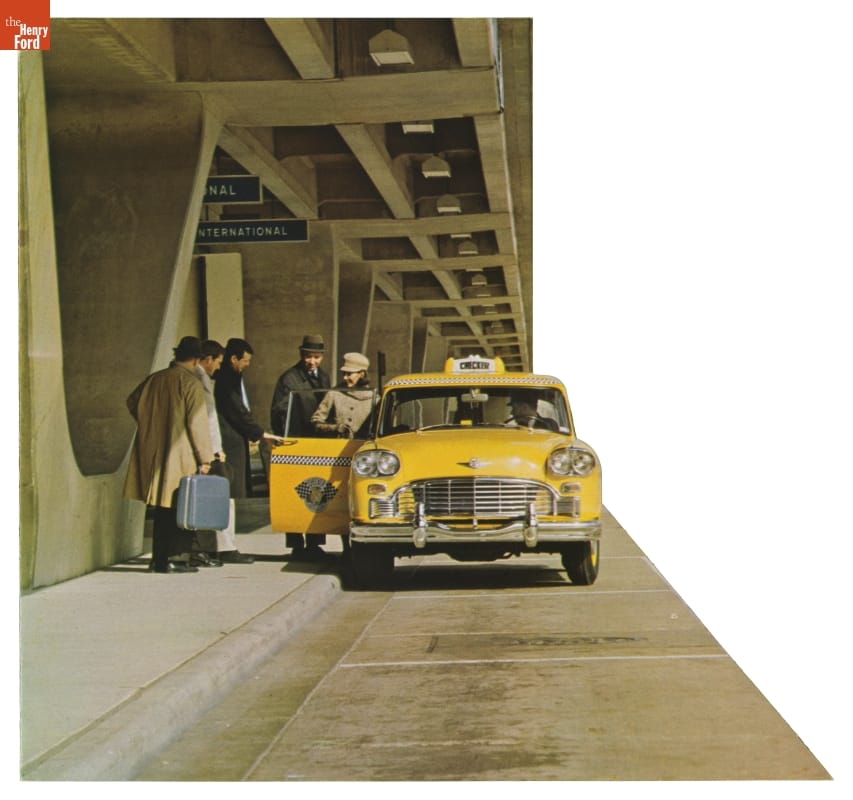