Women in the War Effort Workforce During WWII 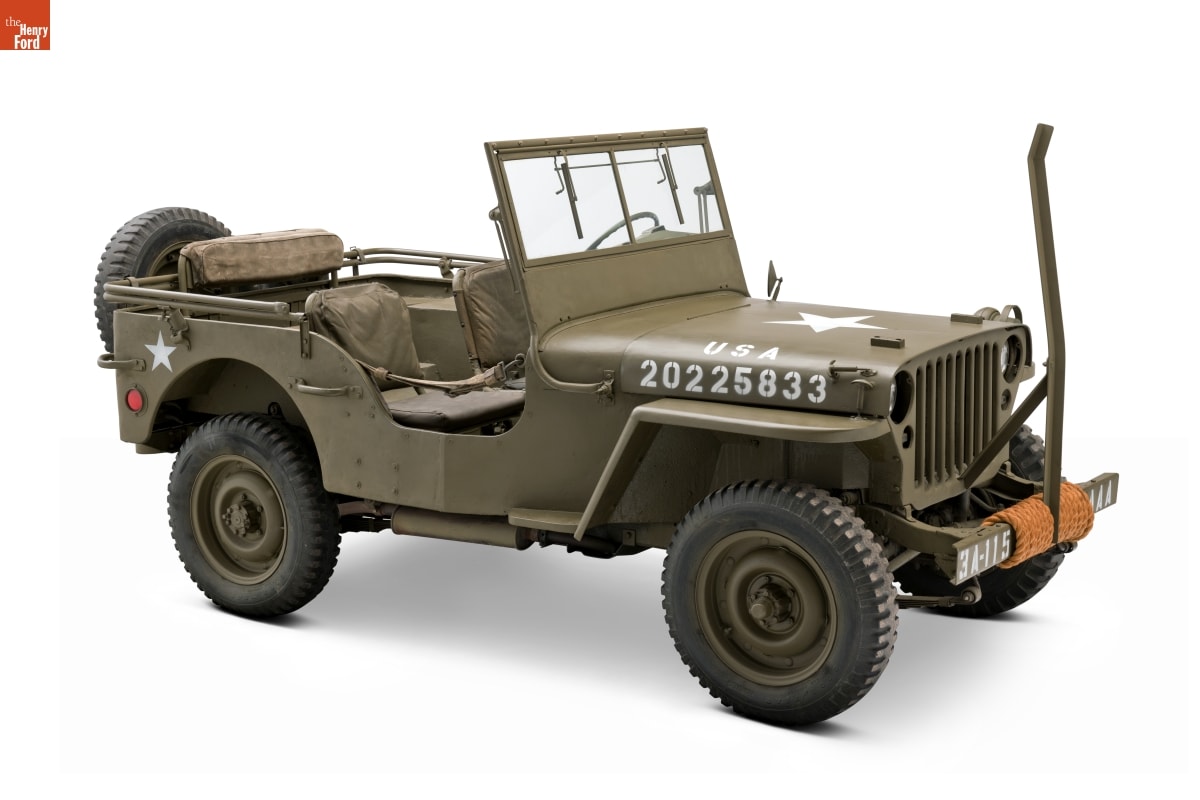 The 1943 Willys-Overland Jeep above, currently on exhibit in Driving America in Henry Ford Museum, represents the millions of vehicles, aircraft, and military items produced by American automakers during World War II. With many men fighting overseas, women joined the workforce in unprecedented numbers. Ford’s Willow Run plant, which produced B-24 bomber airplanes, showed just how important these women were to America’s war effort. 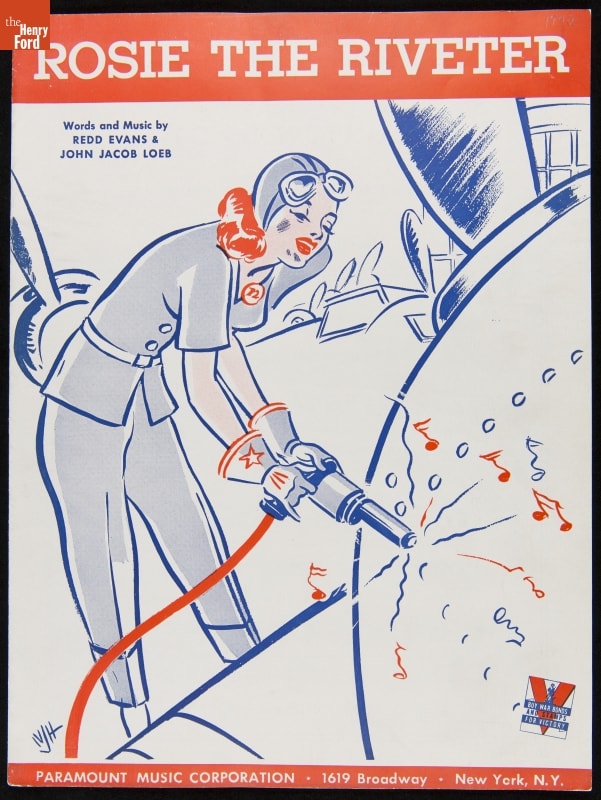 More than 42,000 people worked at Willow Run. Approximately one-third were women. Riveting was an essential craft there—each B-24 had more than 300,000 rivets. The skilled women who accomplished this work at Willow Run and elsewhere inspired the symbolic character “Rosie the Riveter.” Women also served in clerical and support staff positions at the plant. Women and men earned the same pay for the same work. 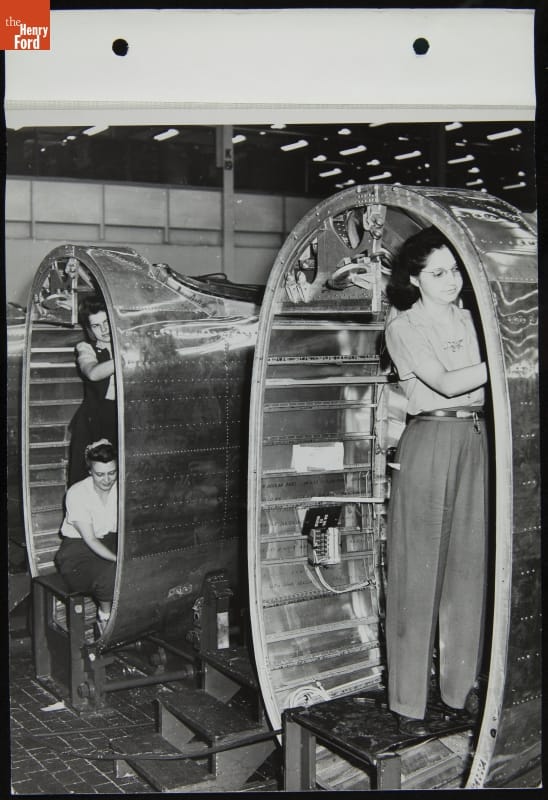 Willow Run produced 8,685 B-24 bombers. The plant captured the public’s imagination, with Rosie the Riveter appearing on government-sponsored posters and magazine ads, encouraging more women to join the war production effort. Rosies built plenty of Jeeps, too. Willys-Overland manufactured 380,000 of them, and women and men at Ford built another 279,000 Jeeps, identical to the Willys models, at six plants across the country. 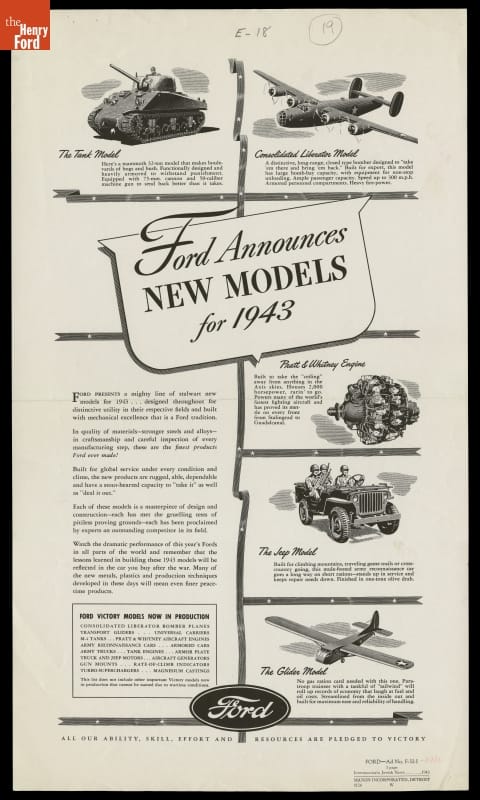 Ford Motor Company humble-bragged about its wartime production, including Jeeps, tanks, B-24 bombers, and more, in this 1943 ad. / THF93700

Altogether, the women and men who worked in American automotive plants during World War II built 4 million engines, 2.8 million tanks and trucks, and 27,000 aircraft—fully one-fifth of the country’s military materials. Many women came to enjoy the independence and economic freedom provided by their jobs. But, when men returned at war’s end, the same government that called women to the factories now encouraged them to go back to working in the home, so men could reclaim factory jobs.

The women who labored in wartime factories were essential to America’s Arsenal of Democracy. They made Rosie the Riveter into an enduring feminist icon—and a powerful symbol of women’s contributions to the American economy.