The John Tjaarda papers include general and legal correspondence, clippings, photographs and a sketch book of designs. The bulk of the papers cover Tjaarda's work at Briggs Manufacturing Company and subsequent legal claims against Briggs and Chrysler Corporation over ownership of designs and patents.

John Tjaarda, design engineer who influenced the automobile industry with his advanced, styling and engineering, was born 4 February 1897 in Arnheim, The Netherlands. After graduation from the Alexander Klemins School of Aeronautics in London, he joined...

John Tjaarda, design engineer who influenced the automobile industry with his advanced, styling and engineering, was born 4 February 1897 in Arnheim, The Netherlands. After graduation from the Alexander Klemins School of Aeronautics in London, he joined the Royal Dutch Air Force.

In 1923 Tjaarda emigrated to the United States, obtained employment as a design assistant with Locke & Co. of Rochester, N.Y., an automobile manufacturer of bodies for Stutz, Pierce Arrow and Packard. During this time, he designed and built a prototype of a small, rear-engine automobile, the Sterkenburg, named after his family’s home in the Netherlands.

Impressed by his design ability, Walter O. Briggs, in 1932, hired Tjaarda to work in, and eventually head the design engineering division of the Briggs Manufacturing Company, of which the LeBaron division was a custom body subsidiary designing bodies for Ford, Packard and Chrysler. Tjaarda, encouraged by Edsel Ford, produced a full-size, fully detailed wood frame mockup of a rear- engine automobile. It was included in the 1933 Ford Exhibition of Progress in Detroit and in the Ford exhibit at the 1934 Chicago World’s Fair, A Century of Progress. This prototype was the basis for Tjaarda's most notable design, the 1936 Lincoln-Zephyr.

In 1941, a patent disagreement between Tjaarda and the officers of Briggs developed and Tjaarda's employment was abruptly terminated. Many years of legal battles followed. In 1942, Tjaarda organized his own design firm, John Tjaarda and Associates. Again, he attempted to design, finance and manufacture his own automobile, the Cortez. Due to lack of financing, he was not successful. Then, in 1961, pursuing an interest in solid state rocketry, he joined the Aerojet-General Corporation, Sacramento, CA as a technical adviser. His colorful life came to an end in 1962. 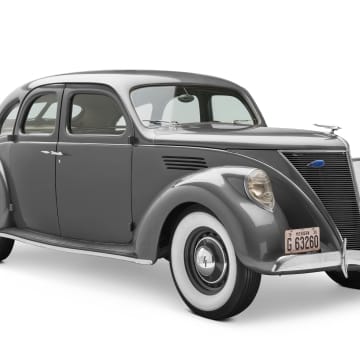 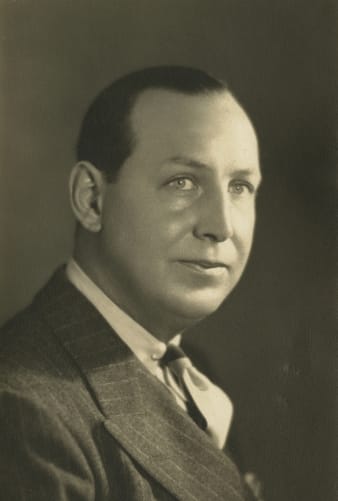 As head of the design engineering division of the Briggs Manufacturing Company, John Tjaarda designed automotive bodies for Ford, Packard, and Chrysler. Ford exhibited one of his mockups, a frame for a rear-engine automobile, at the 1934 Chicago World's Fair. The frame became the basis of his most notable design: the popular 1936 Lincoln-Zephyr. 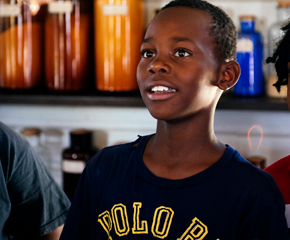 Field Trips at The Henry Ford Info about scheduling field trips and getting the most out of your visit. Plan Field Trip
Buy Tickets