The experts at The Henry Ford have carefully created these sets. Explore a specific topic or use these as a foundation for building your own collection.
Search

The experts at The Henry Ford have carefully created these sets. Explore a specific topic or use these as a foundation for building your own collection. 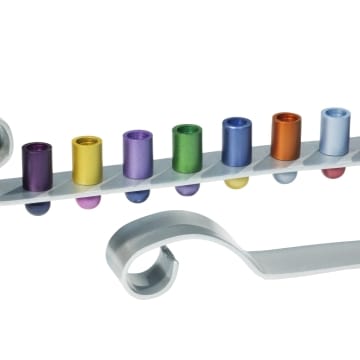 Just Added to Our Digital Collections

Browse selected artifacts recently added to The Henry Ford's Digital Collections. These are just a handful of the more than 300 new items digitized in November 2021. 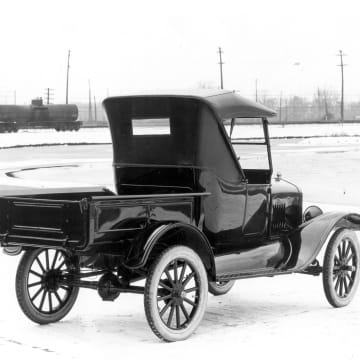 Trucks have been a regular part of Ford Motor Company's lineup since 1917. The earliest models were utilitarian with chassis and bodies based on the company's automobiles. But their low cost and reliable service made Ford trucks popular with farmers and business owners, and with municipal and military operators too. Over time, Ford trucks evolved into distinct products with a look and a following all their own. 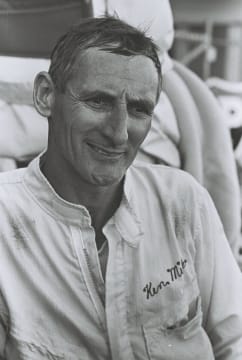 The Most Popular Digital Collections Artifacts of 2021

Artifacts in our Digital Collections were viewed more than 830,000 times during 2021, with the 50 most-viewed artifacts listed below. This year the Fair Lane jumped into the number-two spot because we celebrated the centennial of Henry Ford's private rail car this year. What other artifacts on the list catch your attention? 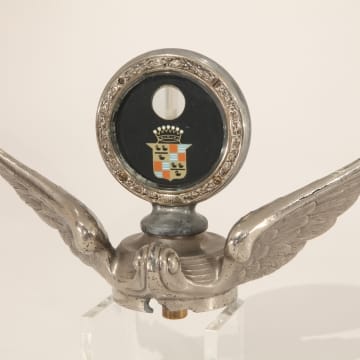 Hood ornaments -- formally called mascots -- are among the most prominent decorative elements on an automobile's exterior. Manufacturers designed mascots that communicated speed, power, or prestige. Some motorists replaced factory ornaments with aftermarket pieces that conveyed wealth and taste. More practical drivers capped their radiators with functional motometers to measure engine temperature. In any form, mascots made a statement. 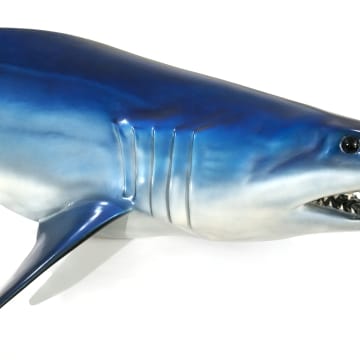 Main Storage Building, or MSB, is The Henry Ford's newest collections storage building, with 178,000 square feet of space dedicated exclusively to keeping our artifacts safe and sound. To celebrate moving over 40,000 objects into the new space, a project completed in 2021, some of our staff call out favorite artifacts that now call MSB home. 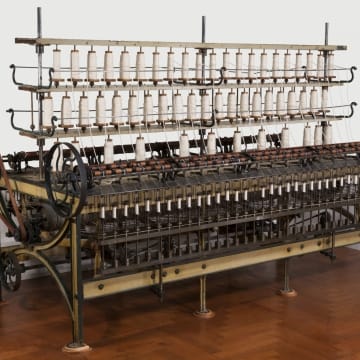 Spinning Highlights from the Collections of The Henry Ford

Humans have been twisting fiber into yarn forever--a process called spinning. The spinning-related tools and machinery shown in this expert set illustrate the continual quest for improved reliability, quality, and speed in processing the fibers that create the clothing and other textiles that fill our lives. 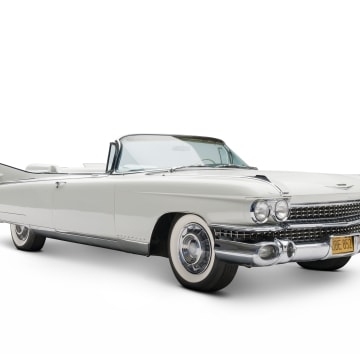 After enclosed cars became affordable in the 1920s, convertibles were the exception rather than the rule on American roads. They took on an aura of glamour and adventure, and they gave us visions of movie stars cruising with the wind in their hair. But movie stars live in sunny southern California -- most of us don't. Convertibles boosted a brand's image and lured customers into showrooms, but most buyers went home in sedans. 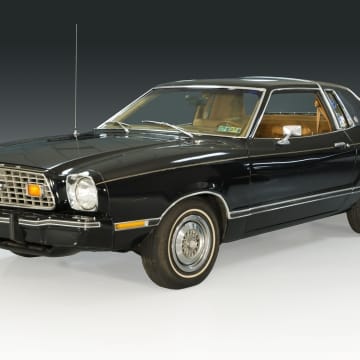 The Henry Ford's collections are never finished. We constantly add new objects and new stories to our holdings. Our efforts are guided generally by the museum's mission statement, and specifically by formal policies and plans that define how and what we collect. The items in this expert set were all added to our mobility collection between 2012 and 2021. Each one helps us to tell the story of American transportation past, present, and future. 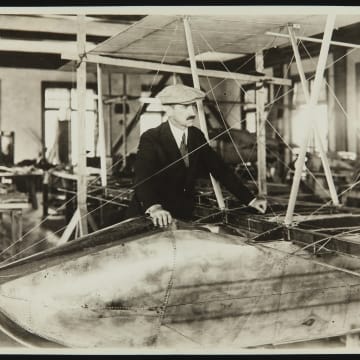 Already a pioneering motorcycle builder and record-setting racer, Glenn Hammond Curtiss (1878-1930) was making a name for himself in the engine manufacturing business when he turned his eyes to the skies. Curtiss would continue developing innovative machines and setting records on his way to helping make aviation a practical industry. 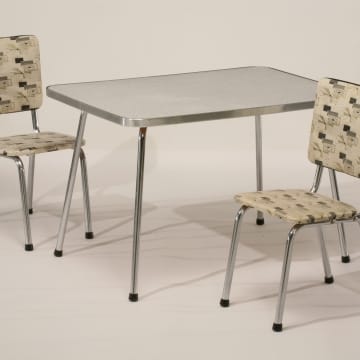 Children's furniture reflects changes in childrearing. Early American families wanted their children to mature quickly and work as soon as possible. A more romantic view of childhood took hold in the 1800s; well-to-do parents saw their children as precious and molded them for a successful life. In 20th-century America, parents continued to focus on childhood play and development, accepting new materials and modern design in children's furniture.