The Historical Figures of Star Trek

Though the various series and movies of Star Trek are set in the future, those crews and characters sometimes ended up crossing paths with historical figures familiar to those of us stuck here in the 21st century.  Image Services Specialist (and Trekkie) Jim Orr shares some objects from our collection that tie to those notables, and explains each Star Trek connection as we continue to celebrate our latest exhibit in Henry Ford Museum of American Innovation, "Star Trek: Exploring New Worlds." 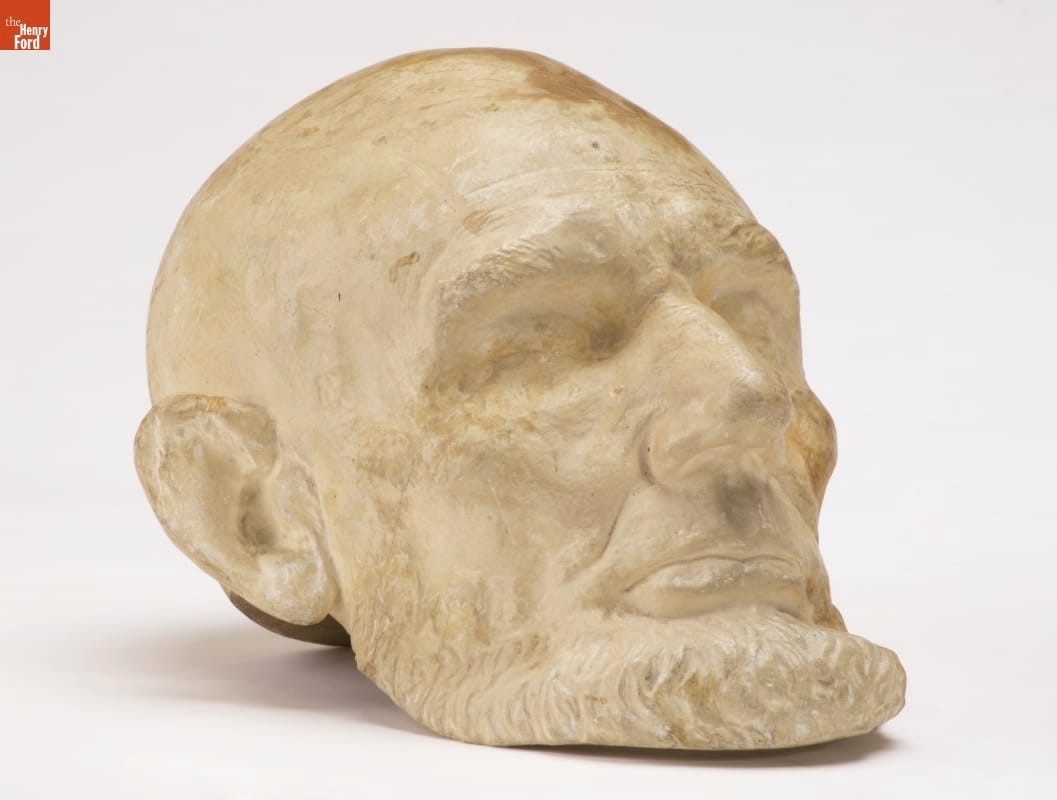 In the 1966 Star Trek episode "The Savage Curtain," Captain Kirk and Commander Spock become unwilling participants in an alien experiment to determine which is stronger—good or evil.  Their allies included a doppelganger of Kirk's hero, President Abraham Lincoln. 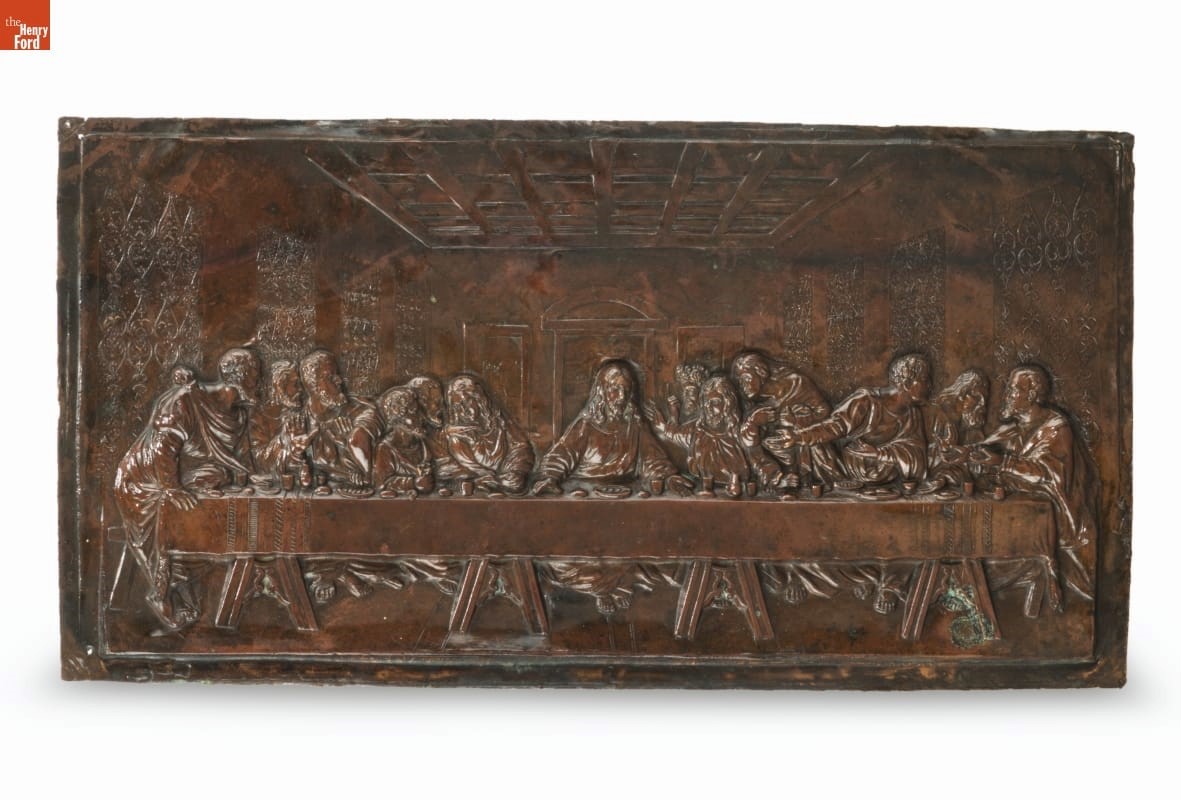 Relief Plaque of "The Last Supper"

In the 1969 Star Trek episode "Requiem for Methuselah," Kirk encounters an ancient, immortal being who claims to have been many notable figures from history, including Renaissance artist Leonardo da Vinci.  Another version of Leonardo da Vinci would appear in the 1997 Star Trek: Voyager episode "Concerning Flight," in which alien arms dealers steal the U.S.S. Voyager's holographic equipment. 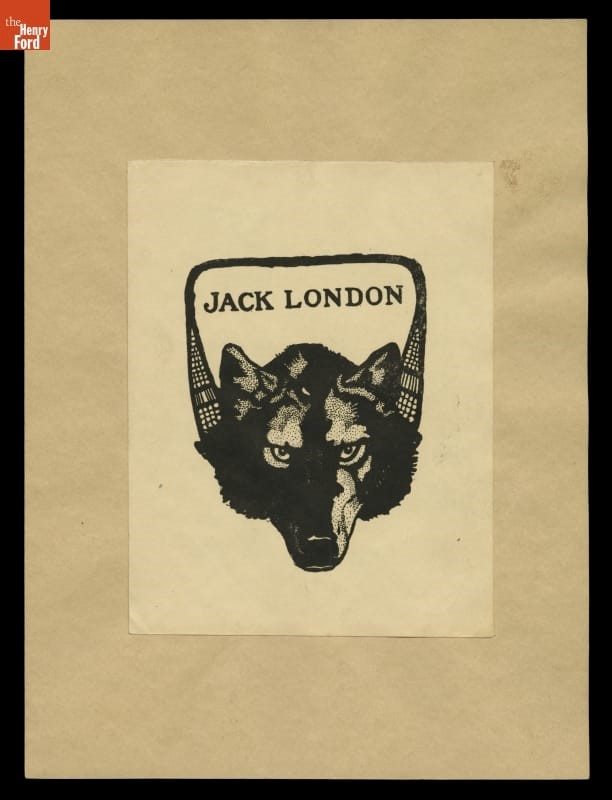 Bookplate of Jack London, circa 1905

In the 1992 Star Trek: The Next Generation episode "Time's Arrow," Lieutenant Commander Data finds himself stranded in the year 1893 after an encounter with time-traveling aliens.  There, he befriends hotel bellhop (and aspiring writer) Jack London. 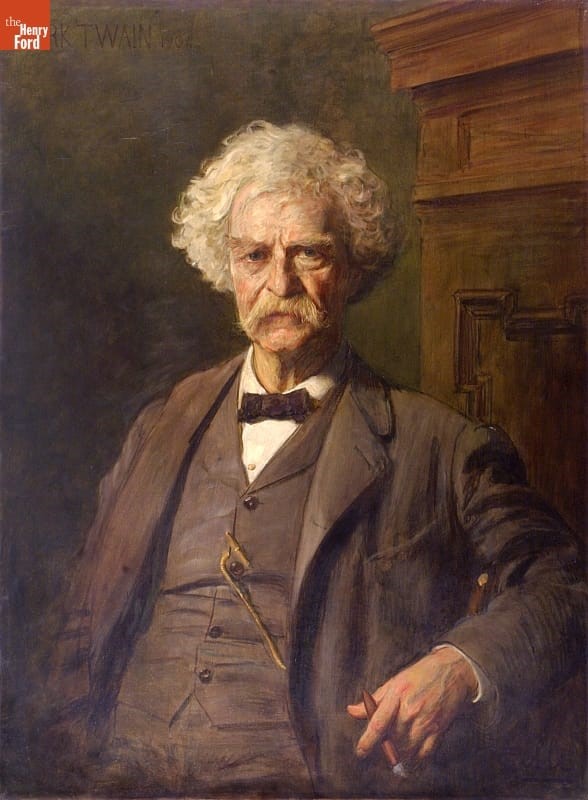 While attempting to rescue a time-traveling Data from 1893 San Francisco in the 1992 Star Trek: The Next Generation episode "Time's Arrow," the crew of the U.S.S. Enterprise accidentally returns with author Samuel Clemens (a.k.a. Mark Twain). 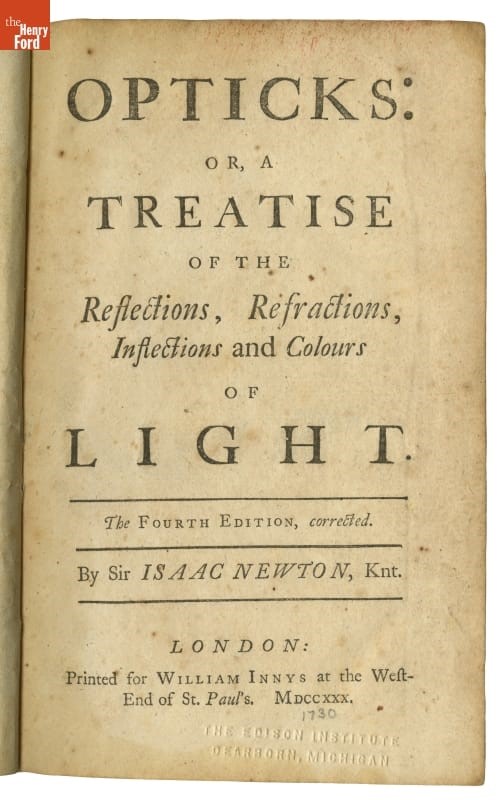 Book, "Opticks: or a Treatise on Reflections, Refractions, Inflections and Colours of Light," by Sir Isaac Newton, 4th ed., 1730

Data played a hand of poker against holographic representations of "three of history's greatest minds" in the 1993 Star Trek: The Next Generation episode "Descent."  Sir Isaac Newton's works include Opticks: or a Treatise on Reflections, Refractions, Inflections and Colours of Light. 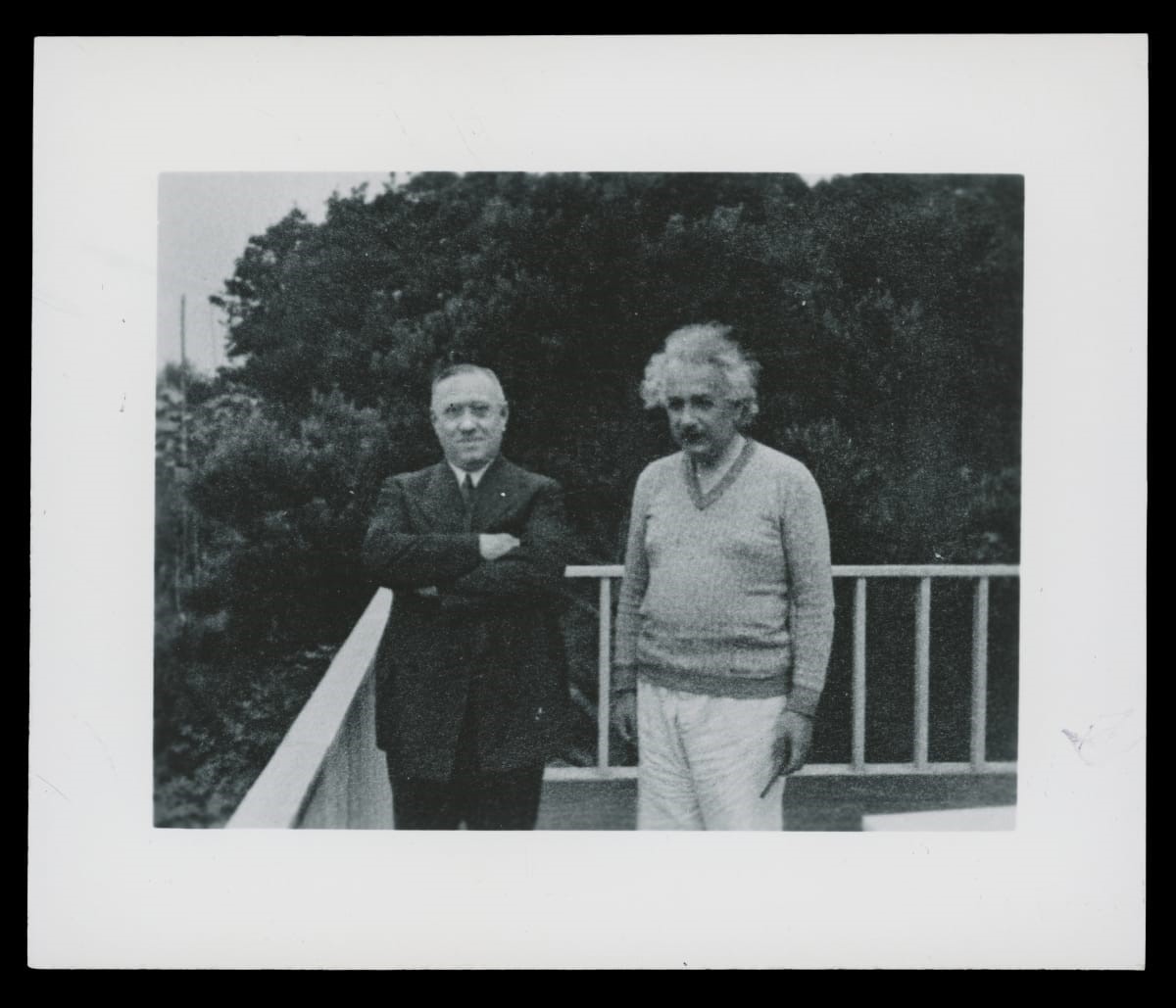 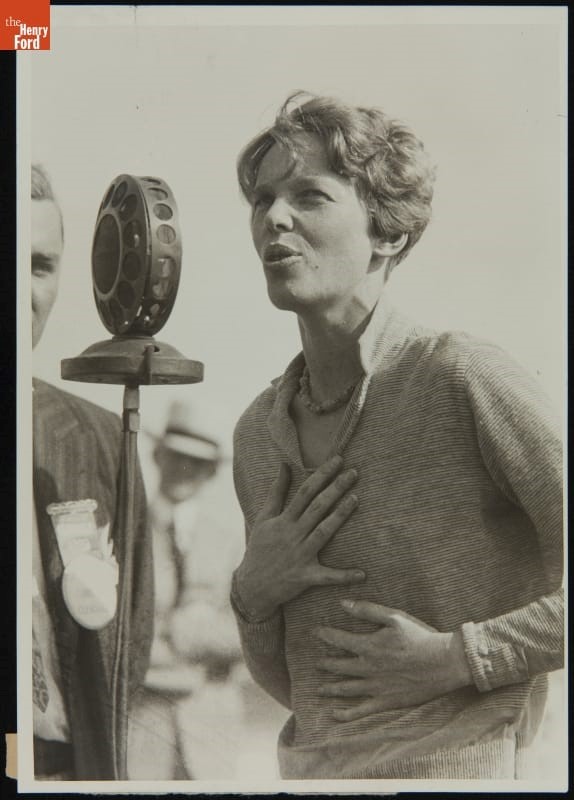 Amelia Earhart's mysterious fate has figured into the plots of TV shows ranging from Night Gallery to The Love Boat.  Star Trek: Voyager featured Earhart in the 1995 episode "The 37's," explaining her 1937 disappearance as—what else—an alien abduction. (Thanks to Curator of Transportation and fellow Trekkie Matt Anderson for this contribution!)

Jim Orr is Image Services Specialist at The Henry Ford and has seen all 732 episodes (and counting) of every series of Star Trek.