A Spacecraft Made of Wood?: Ford’s Lunar Capsule

NASA’s first attempt to land a spacecraft on the moon was the unmanned Ranger 3, launched on January 26, 1962. 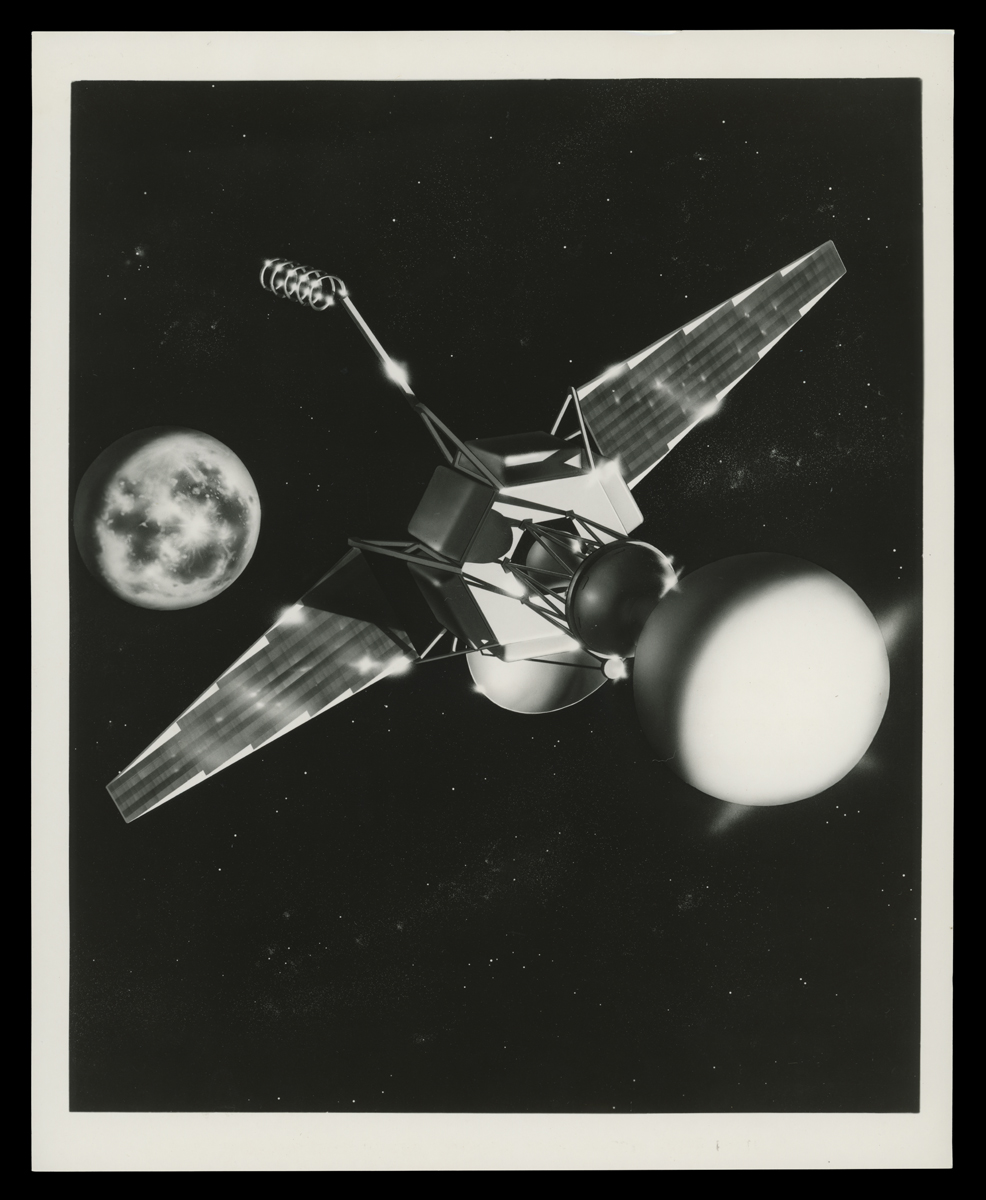 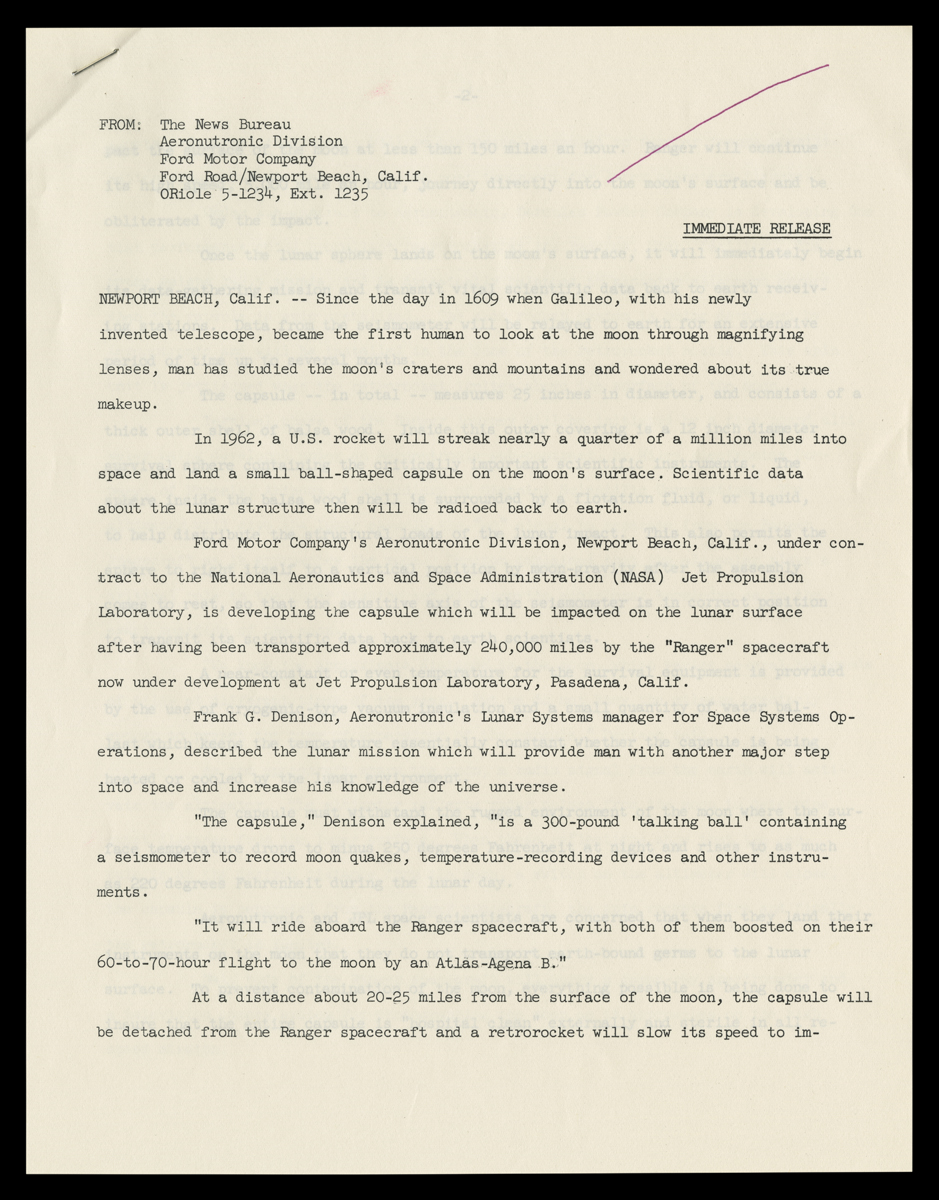 Aeronutronic described the capsule as “a 300-pound ‘talking ball’ containing a seismometer to record moon quakes, temperature recording devices and other instruments.” The data these instruments collected about surface conditions on the moon would be important for planning later, manned missions.

Testing began in 1960. The capsule would need to withstand the extreme heat of lunar day and the extreme cold of lunar night. A special vacuum test chamber was used, which could be cooled by liquid nitrogen to minus 320 degrees Fahrenheit (minus 196 degrees Celsius). 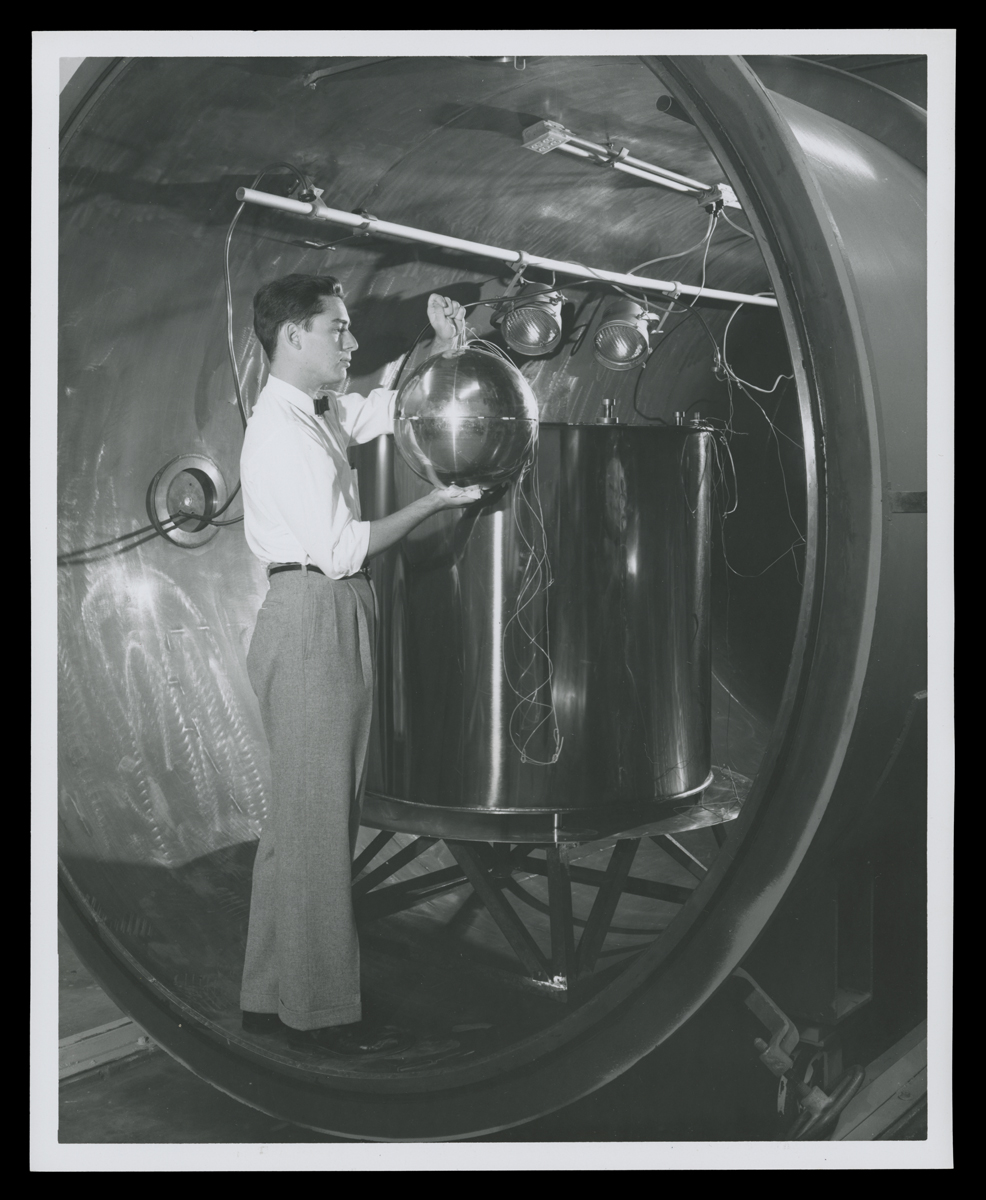 The small capsule was encased in an “Impact Limiter,” a larger ball made from carefully cut segments of balsa wood, which would protect the capsule and its delicate instruments from damage during its rough landing on the moon. 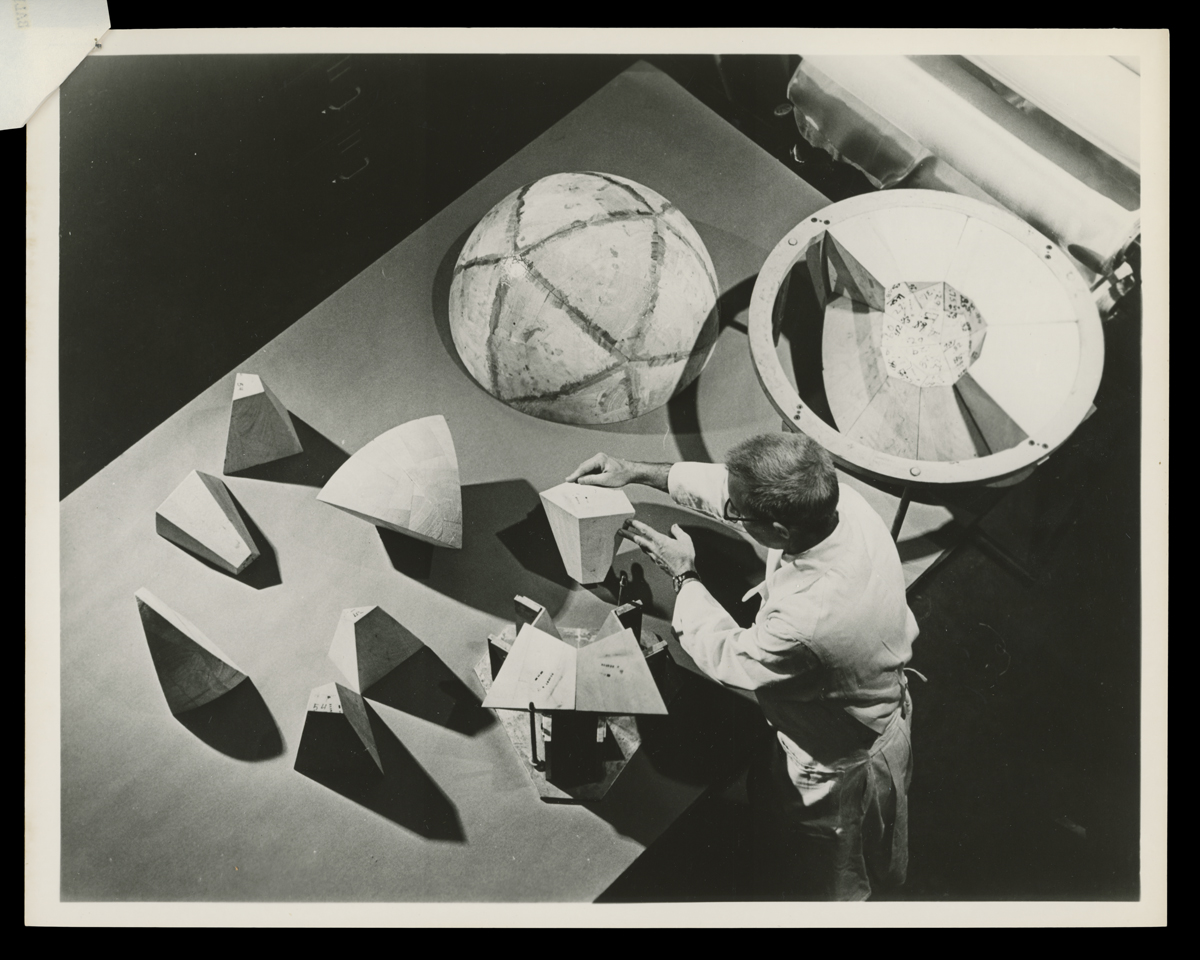 The lunar landing sphere was mounted on a retrorocket that would decelerate the spacecraft to 80–100 mph (130–160 kph) as it impacted on the moon. 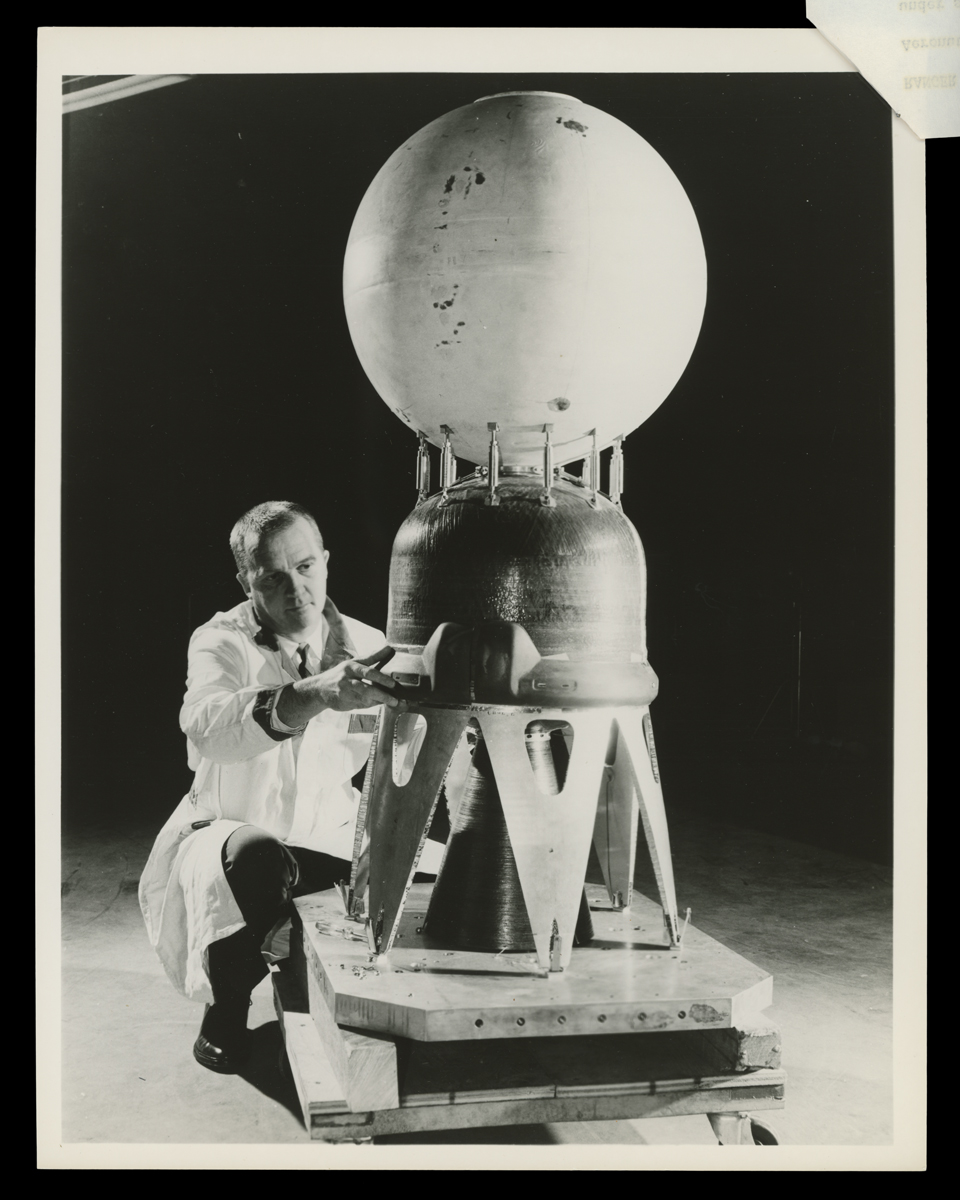 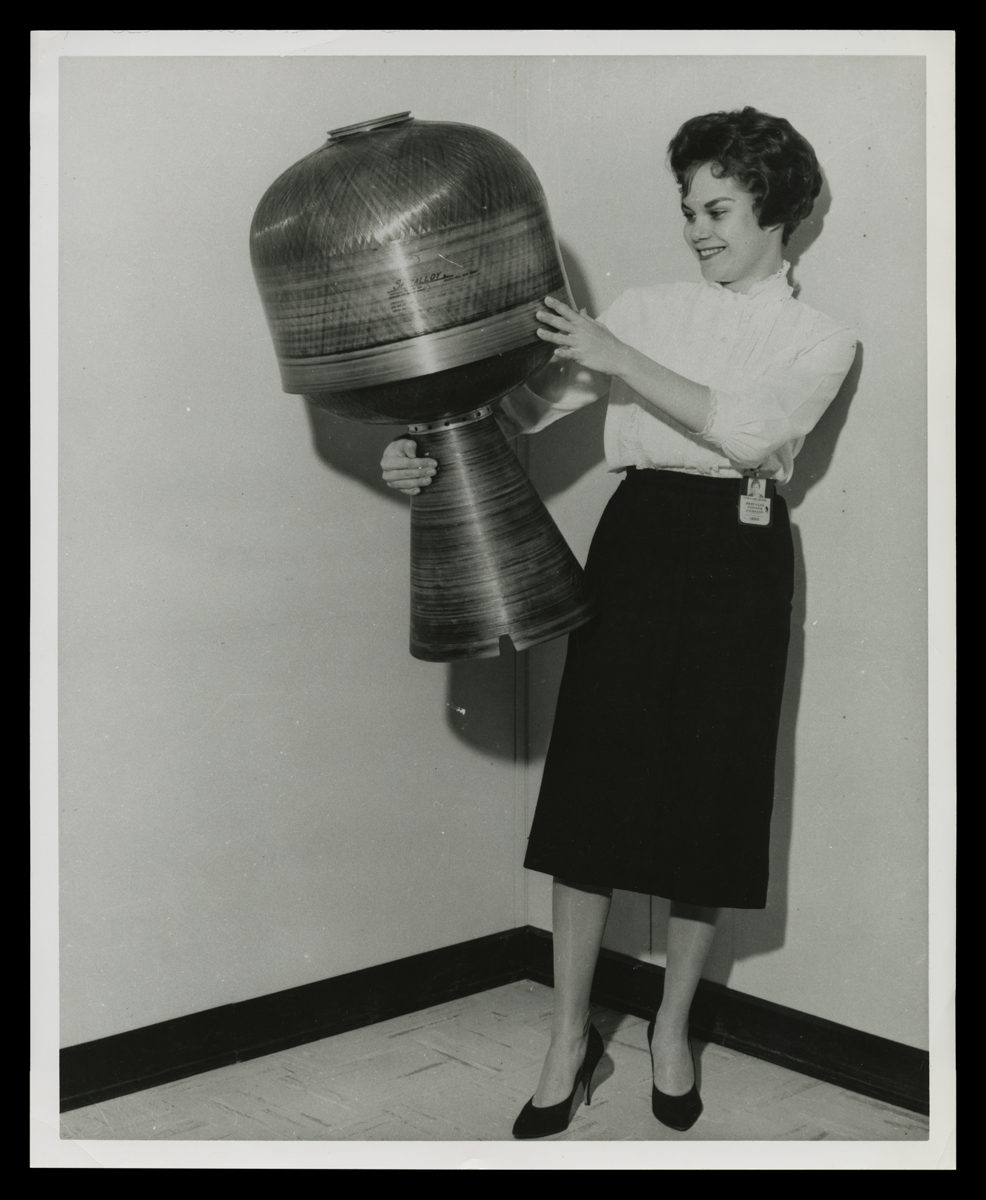 Unfortunately, Ranger 3 malfunctioned and flew past the moon on January 28, 1962.

Aeronutronic built two more lunar capsules, launched later in 1962 aboard Ranger 4 and Ranger 5. Ranger 4 was destroyed when it crashed into the far side of the moon on April 26, 1962. Ranger 5 missed the moon on October 21, 1962. It joined Ranger 3, trapped in orbit around the sun, where it remains to this day.

Following these failures, the Ranger spacecraft was completely redesigned for later missions in 1964–1965. These spacecraft would no longer carry a lunar landing sphere; instead, they would photograph the moon as they approached. Ranger 7, Ranger 8, and Ranger 9 successfully took over 17,000 thousand high-resolution photographs of the lunar surface.


Jim Orr is Image Services Specialist at The Henry Ford. This post is based on a July 2019 presentation of History Outside the Box.