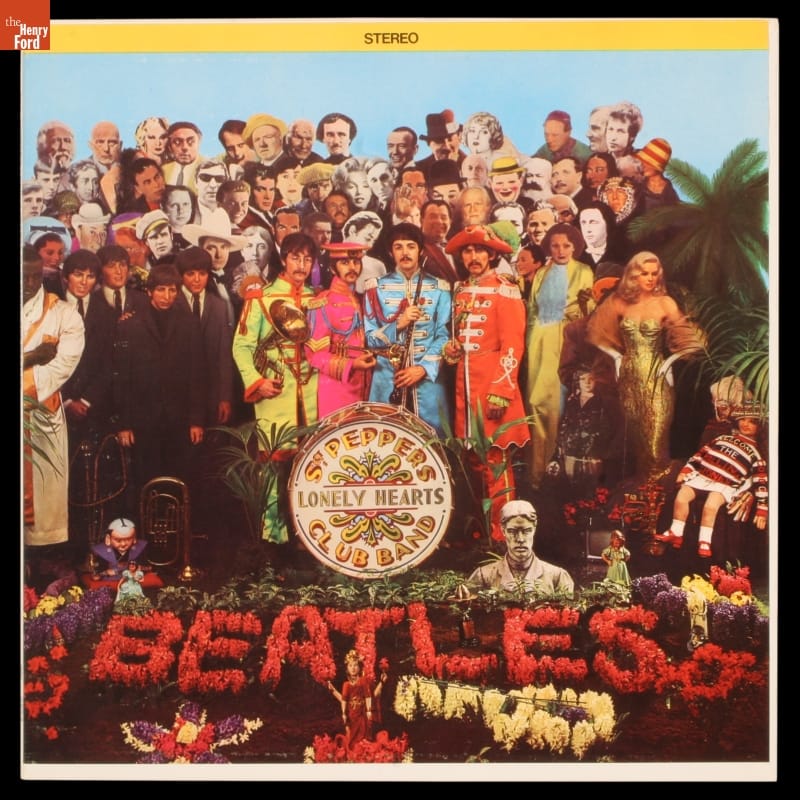 Fifty years ago this month, the Beatles released their album "Sgt. Pepper’s Lonely Hearts Club Band." Thousands of young people flocked to San Francisco to experience the "Summer of Love."

The summer of 1967 saw the flowering of a counterculture movement, a reaction against the moral complacency and social conformity of postwar America, that would create ripples of change in American society in the coming years. An alternative vision of living—vastly different from the traditional and conformist 1950s—ignited the imaginations of millions of young Americans who came of age during the 1960s. The times, they were a-changing. 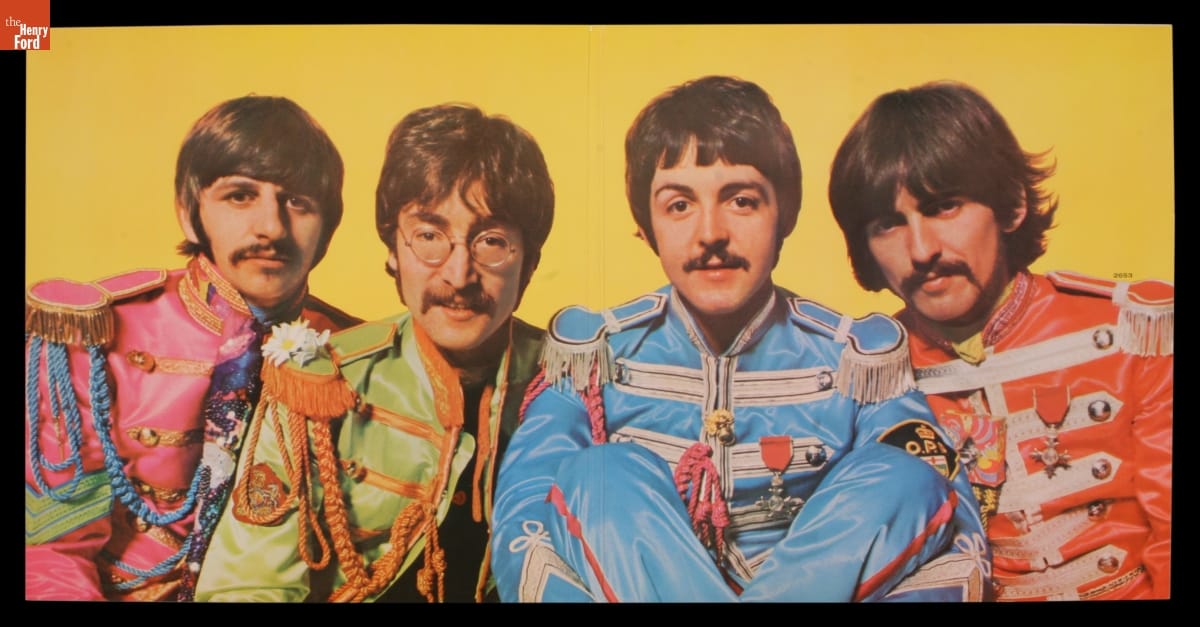 By the time the Beatles recorded "Sgt. Pepper," they were beginning to incorporate a variety of new influences in their music, including a broader range of instruments—including an Indian sitar—and innovative recording techniques. The album features elaborate musical arrangements and use of studio effects like echo and reverberation.  The album cover was truly smashing.  It featured a colorful collage of cardboard models of famous people—at its center appeared the Beatles themselves, dressed in day-glo satin military band-style outfits. With its mystical influences, psychedelic music, and fanciful album art, "Sgt. Pepper" encapsulated the very essence of counterculture aesthetic.

Millions around the world were galvanized by "Sgt. Pepper’s" music and message. Alienated youth, searching for a better society and a good life, were entranced by the Beatles’ vision of what could be, rather than what was.  he album quickly anointed the Beatles as leaders of the 1960s counterculture movement.

In 1967, the "Summer of Love" turned national attention to the emerging counterculture movement. That summer, over 100,000 young people came to San Francisco’s Haight-Ashbury district, drawn by a "groovy" counterculture vision of freedom and social harmony. Teenagers and college students with rainbow-colored clothing and long hair flocked to join the cultural utopia. Thousands of aspiring, idealistic flower children—mesmerized by images of incense, flowers, psychedelia, acid rock, peace signs and cosmic harmony—gathered in Haight-Ashbury to indulge in communal living, drugs, music, and free love. 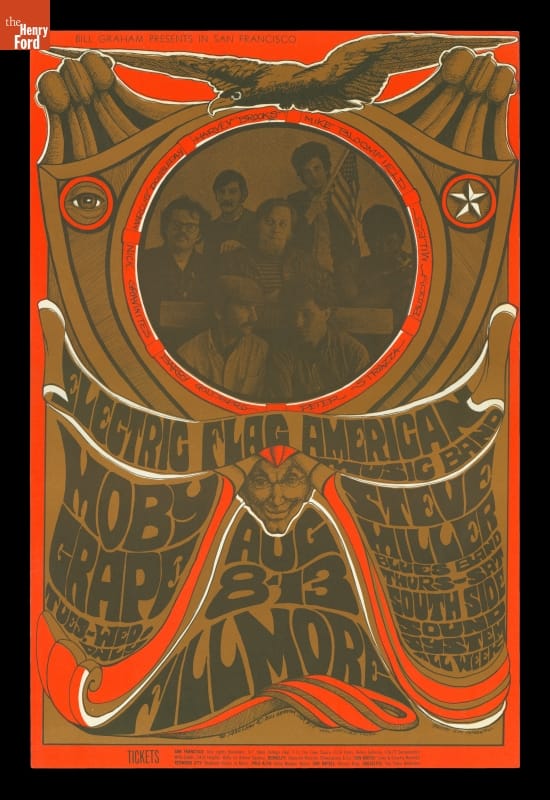 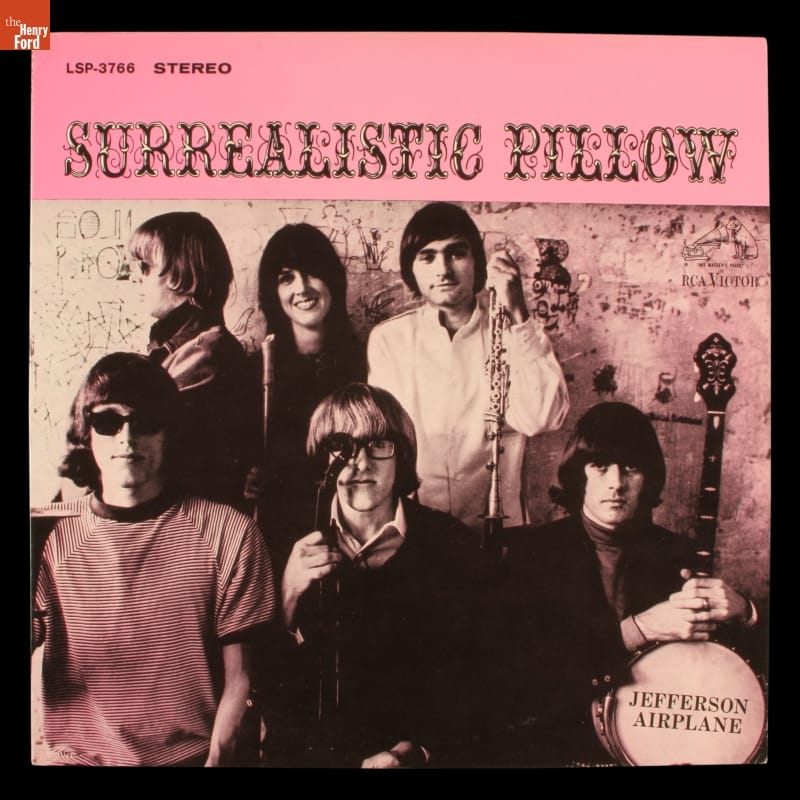 Rock concerts were an important source of community. In San Francisco during this time, local rock groups like Jefferson Airplane and the Grateful Dead—who were beginning to achieve nationwide popularity and commercial success—provided a counterculture soundtrack. These bands entertained at free concerts around the Haight and Golden Gate Park, and played paid engagements at nearby Fillmore West and Winterland.

Yet this months-long psychedelic love-in, with its counterculture ideals, could not sustain its participants. Overcrowding, homelessness, hunger and drug problems were rampant. By early fall, the crowds had melted away as students returned to school and other young people left to practice alternative living in new settings.

But these new ideas, values, behaviors and styles of fashion defined the coming-of-age of a generation. America’s youth eschewed chasing material success and social status, and championed alternative, non-conformist ways of living. They embraced things like transcendental meditation, hallucinogenic drugs, and utopian communal living. America’s youth were determined to change "the system."

By the mid-1970s, the counterculture movement was winding down. Many of the flower children had by then joined "the establishment," taking up professions or becoming businesspeople—living much more "traditional" lives.