Great Lakes Brewing Co.: Brewing Good before and during a Pandemic

Great Lakes Brewing Co. has been around for more than 30 years, brewing award-winning craft beer in Cleveland’s Ohio City neighborhood. Its founders, brothers Daniel and Patrick Conway, focused on sustainability from the start by renovating the 19th-century buildings that house their brewery and brewpub.

By the early 2000s, they’d also decided they wanted to do more for their community, the environment, and the health and well-being of their workers. “We view business as a force for good in our communities,” said Daniel Conway. “Our role is essentially one of stewardship.” 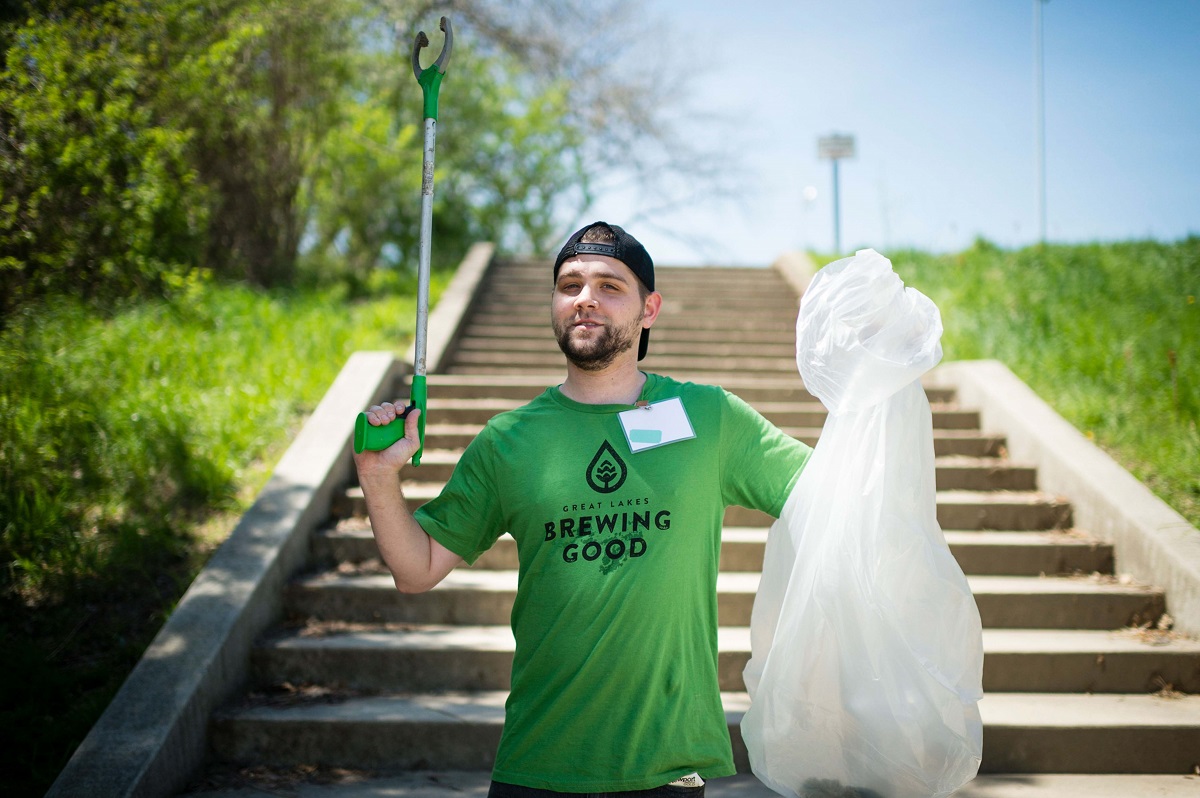 The brothers have developed a triple bottom line business model that addresses profit, people, and planet, with initiatives that include water stewardship, renewable and clean energy, and inclusive economic growth.

An early adopter in the local food movement, the company established its own farm, Pint Size Farm, in collaboration with Hale Farm and Village in 2008 to supply its brewpub, and in 2010 co-founded Ohio City Farm, one of the largest urban farms in the United States (learn more about these two farms here). The solar panels on their brewery offset 13 tons of carbon dioxide emissions annually—a widget on their website shows how much beer is brewed using solar energy. And by inviting employees to become owners through an employee stock program, the company allows everyone a stake in its sustainability. 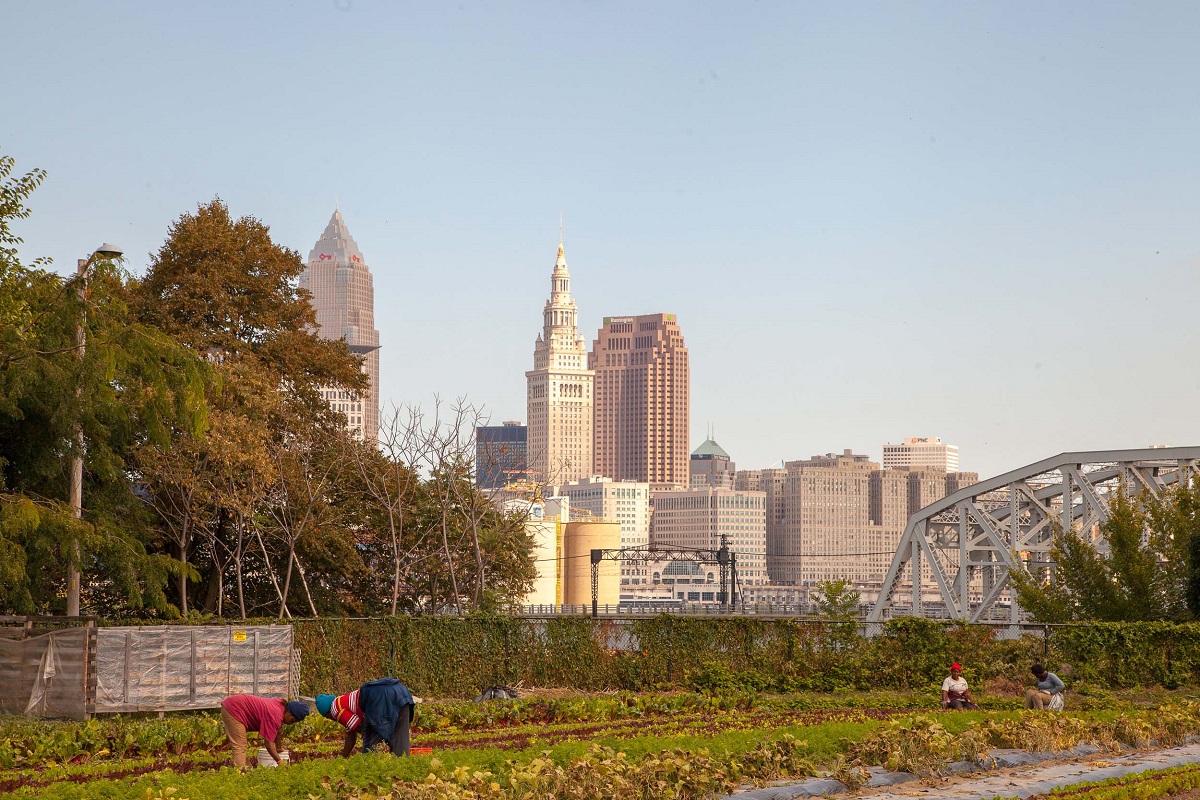 Great Lakes’ Brewing Good giving program also commits a percentage of company sales back to the community through initiatives that preserve history, advocate environmentalism, and focus on critical needs in the local area. The company’s nonprofit Burning River Foundation, which annually hosts the Great Lakes Burning River Fest, strives to maintain and celebrate the vitality of the region’s freshwater resources. “Burning River,” also the name of a Great Lakes Brewing Co. pale ale, references a particular incident: the Cuyahoga River fire of 1969, in which an oil slick on the heavily polluted river caught fire and caused damage in the six figures. The incident sparked further outrage and interest in environmentalism, driving significant policy changes for the Cleveland area and beyond.

While the COVID-19 pandemic forced Great Lakes Brewing Co. to close its brewpub temporarily, beer continued to be brewed and to flow through the local distribution footprint and to-go service. Beers such as the 107 IPA and Siren Shores Passion Fruit Saison, the first employee team recipe ever created on Great Lakes Brewing’s Small Batch Pilot System, debuted in spring 2020. Social media channels continued to keep the community in the know on what Great Lakes was up to, from its Hop College going online and posting video tutorials and sessions on Facebook, to owner Daniel Conway’s heartfelt request to join him in supporting the Race for Relief fundraiser benefiting the Society of St. Vincent de Paul Cleveland hunger centers.

The Conway brothers have long had an understanding of how each part of their business ecosystem feeds into the next. By continuing to innovate new strategies of sustainability, they’ve led by example and helped to revive both an industry and their community.