The United Nations (UN) first discussed a “world oceans day” during the June 1992 Conference on Environment and Development in Rio de Janeiro. The UN General Assembly designated June 8 as the day to recognize the role of oceans in a global perspective, as well as the influence of law and society on those oceans, starting in 2009. The theme “The Oceans: Life and Livelihoods” provides a focus for World Oceans Day 2021. 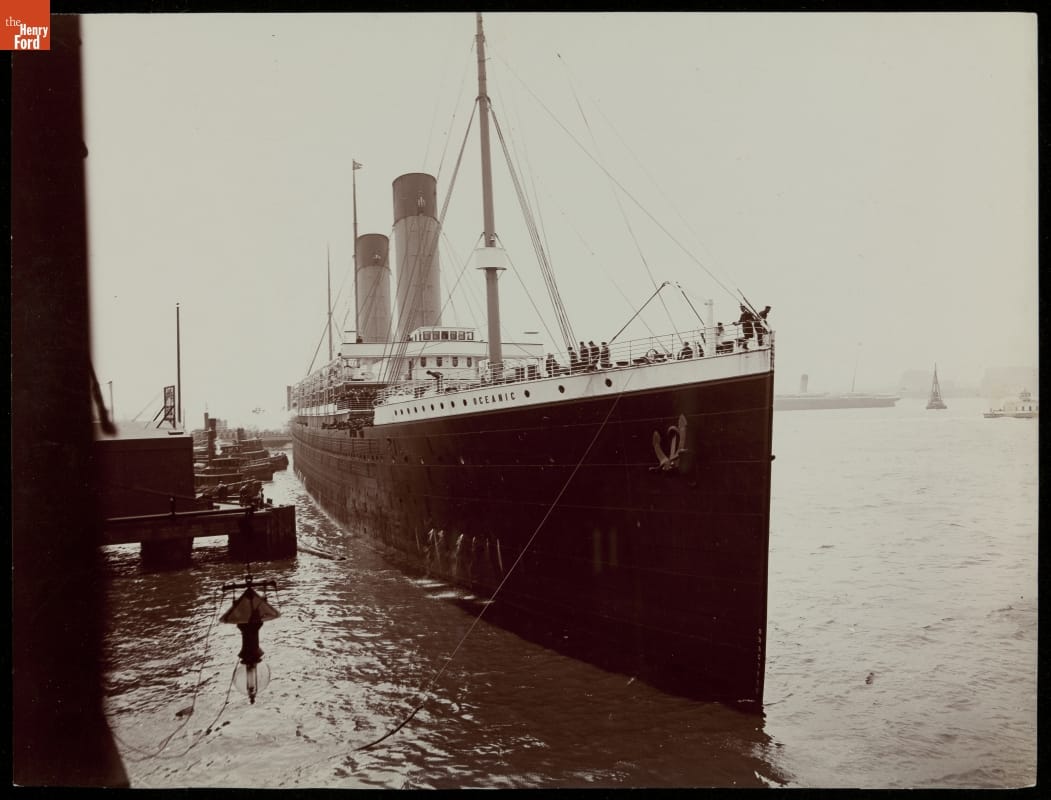 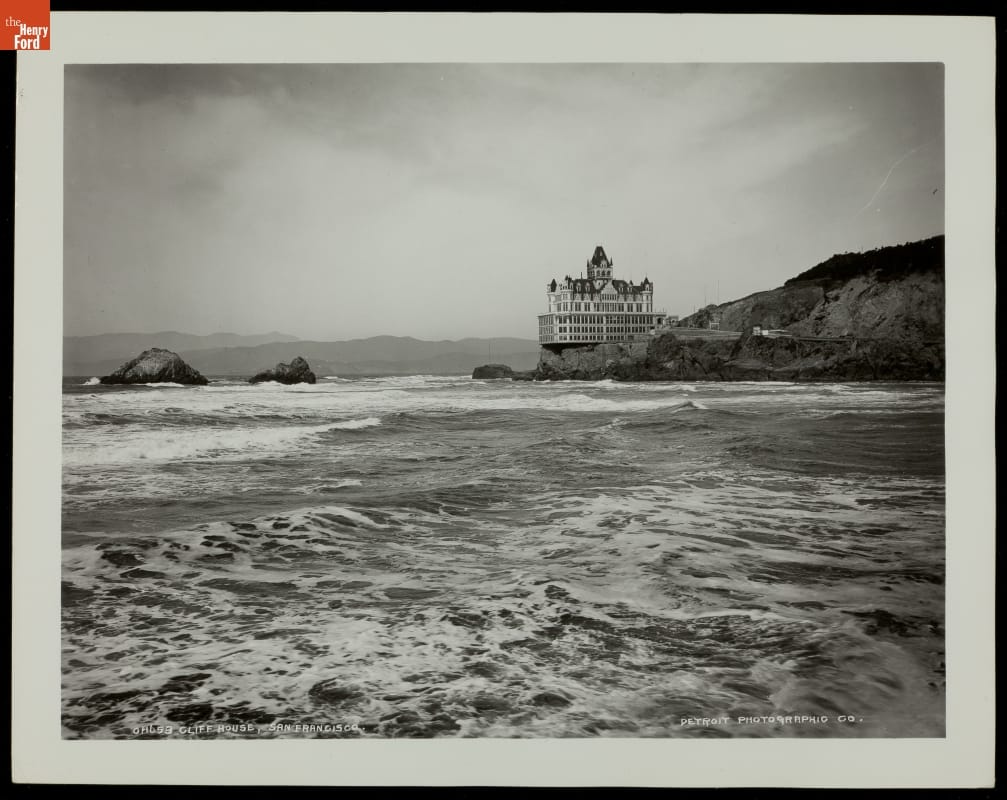 Ocean health anchors World Oceans Day. Marine biologist Rachel Carson featured ocean health in her earliest mass-media publications. Three publications drew the public’s attention to these issues. They included Under the Sea Wind (1941), The Sea Around Us (1951), and The Edge of the Sea (1955). Rachel Carson using a microscope, April 1963. You can see a drawing of an octopus on the wall above her head, and a pencil holder with a map of the world’s oceans. / THF147922

The urgency to clean up our oceans has increased in the decades since Carson issued her clarion calls. An Innovation Nation segment, “Seabin Ocean Cleanup,” shared the story of the “sea bin”—think of it as a “trash bin” designed to collect plastics floating in the ocean. Another segment looked at a larger clean-up project focused on the Great Pacific Garbage Patch, where the innovator planned to use ocean currents to help consolidate the refuse. A later segment updated viewers on that project as Boyan Slat and his Garbage Patch clean-up team set sail. Other Innovation Nation segments have featured plastic-eating bateria (PETase enzyme), a robotic snake that detects water pollution (Envirobot), and an oil-spill sponge.

What might we do to be more engaged with World Oceans Day?

The raindrop in our personal space starts a journey we can all follow. The droplets accumulate and flow into freshwater creeks, streams, rivers, the Great Lakes, and ultimately into the world’s oceans. Maintaining water quality starts with the runoff, redirecting it to retention ponds where sediment can settle out before it enters rivers, lakes, and oceans. The Ford Rouge Factory Tour offers guests the opportunity to learn more about this process, and so can walks through Greenfield Village, paying particular attention to the ponds and their connections to the Rouge. 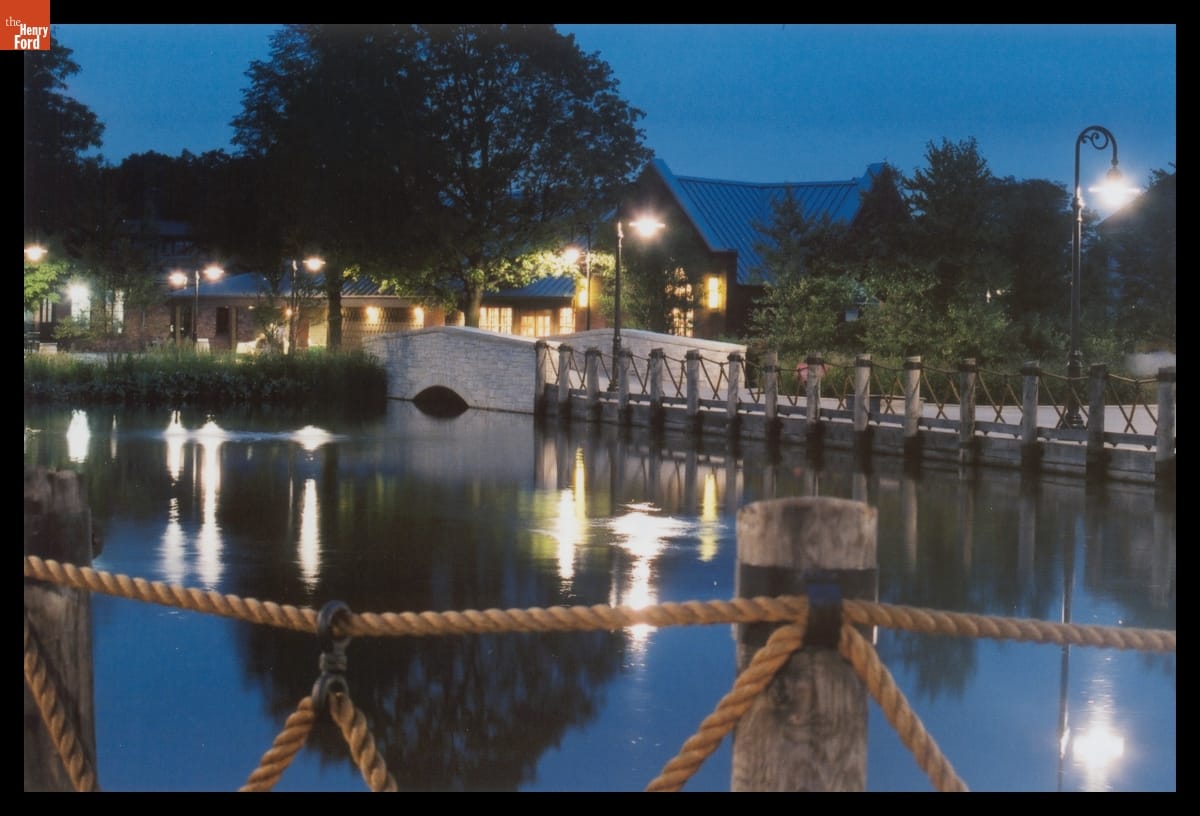 Greenfield Village in the evening, 2004, featuring the retention pond in the Liberty Craftworks district. / THF133611

Young innovators play a major role in this work. Students participating in Invention Convention Worldwide often focus on water quality. Alie Ward spoke with a student about their project to rid oceans of microplastics on the TV show Did I Mention Invention?

Exhausted from your world-wind tour of THF ocean-related resources? There is still more to see, and much more to do, on our collective journey to ocean health. Contemplate your next steps as you explore art inspired by oceans, on view in the Davidson-Gerson Modern Glass Gallery in Henry Ford Museum of American Innovation. 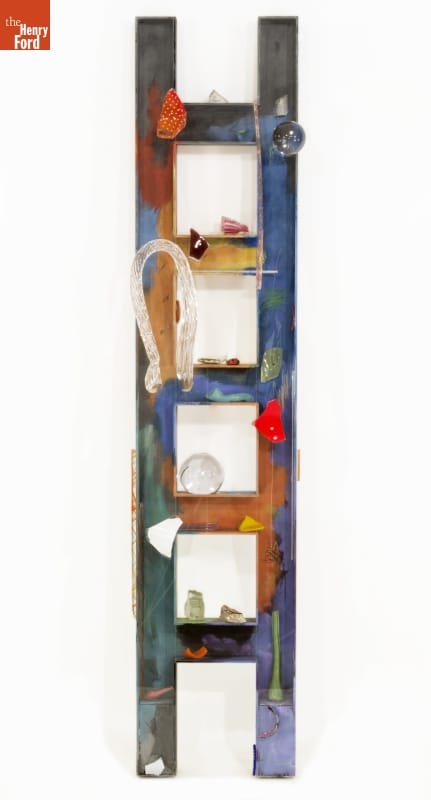 
Compiled by Debra A. Reid, Curator of Agriculture and the Environment at The Henry Ford, following the lead of Zachary Ciborowski, Administrative Assistant and Project Coordinator; with inspiration from The Henry Ford’s Green Team members, including Cynthia Jones, General Manager, Innovation Experience; and with the assistance of Saige Jedele, Associate Curator, Digital Content.

nature, environmentalism, by Debra A. Reid 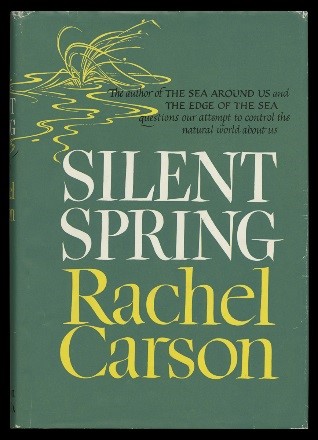 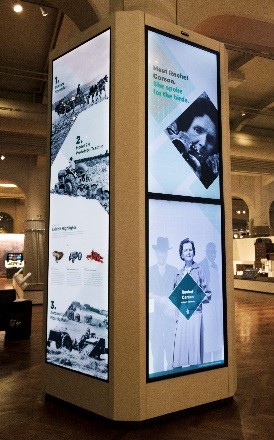 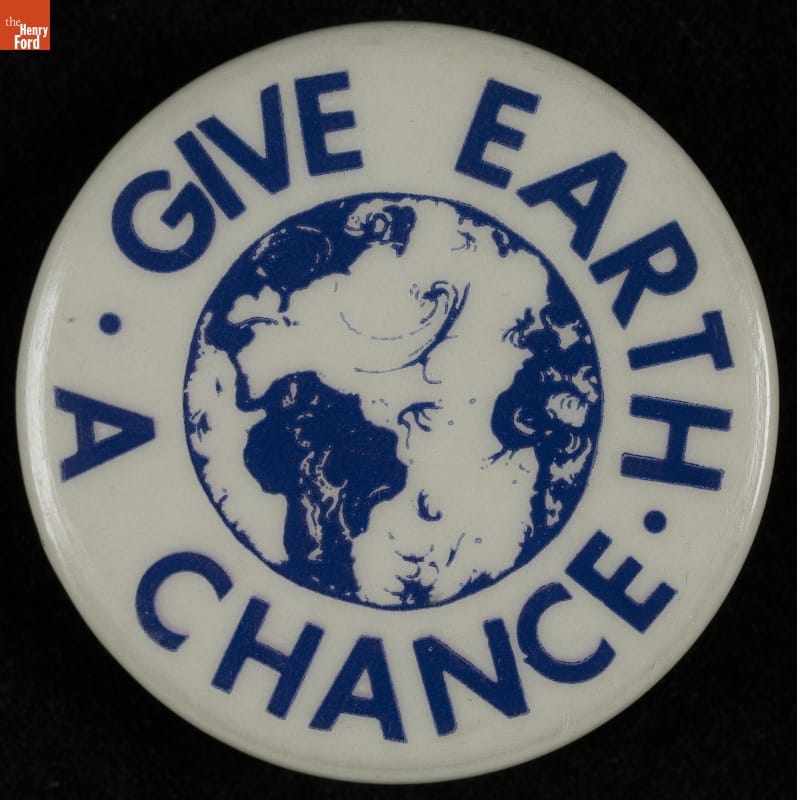 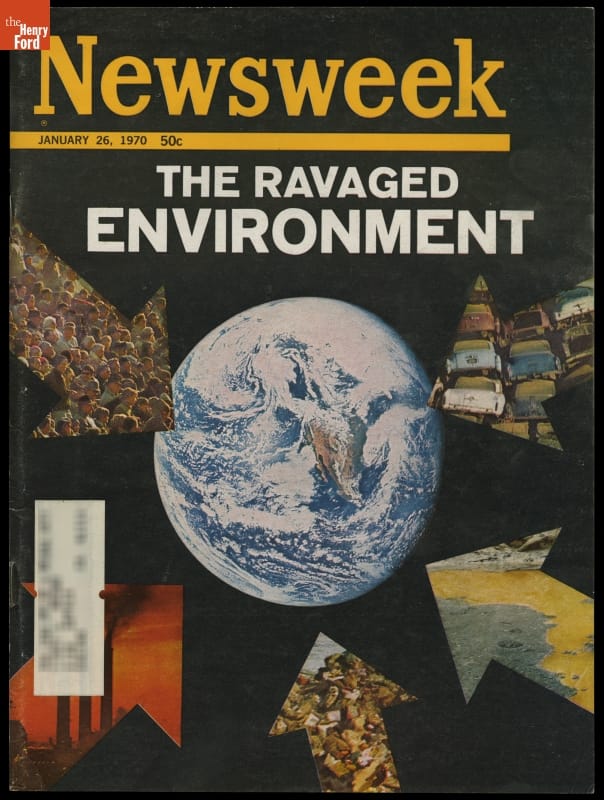 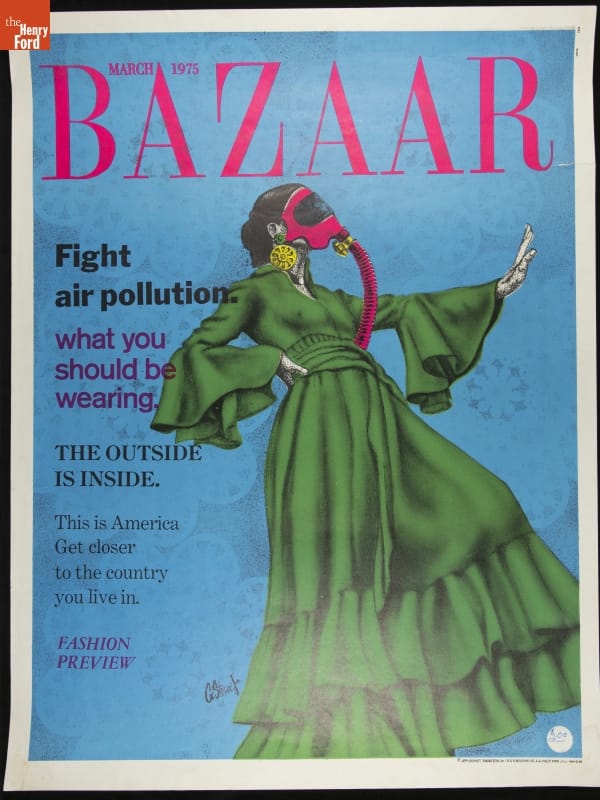 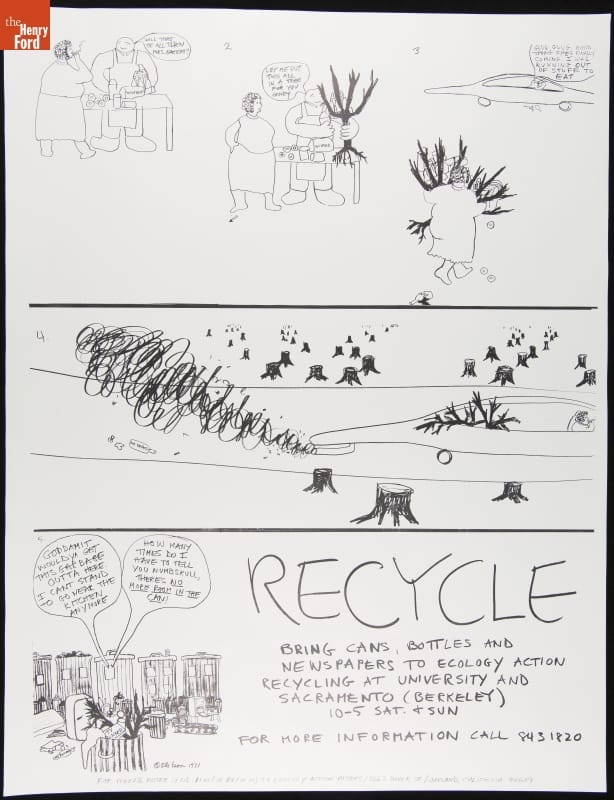 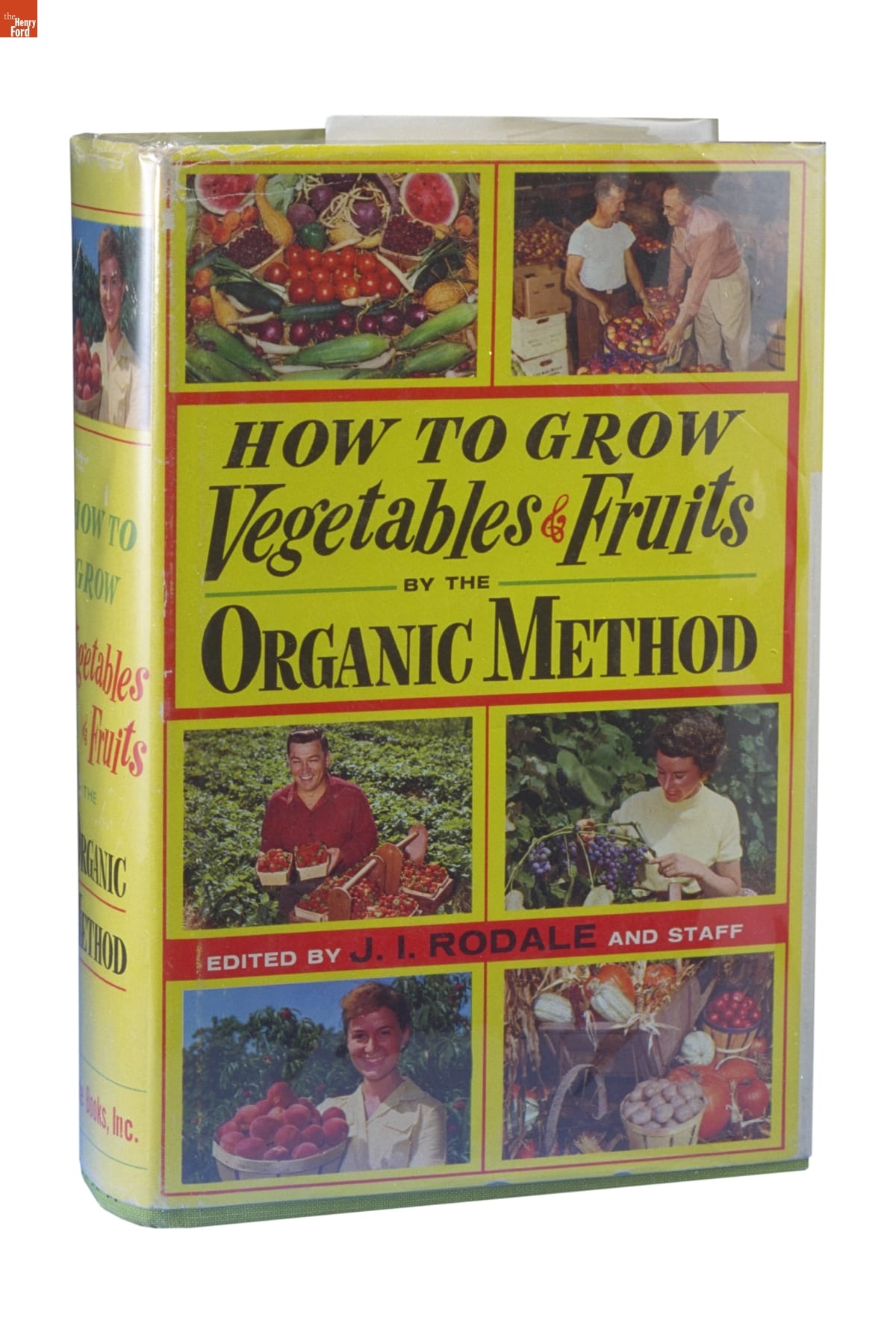 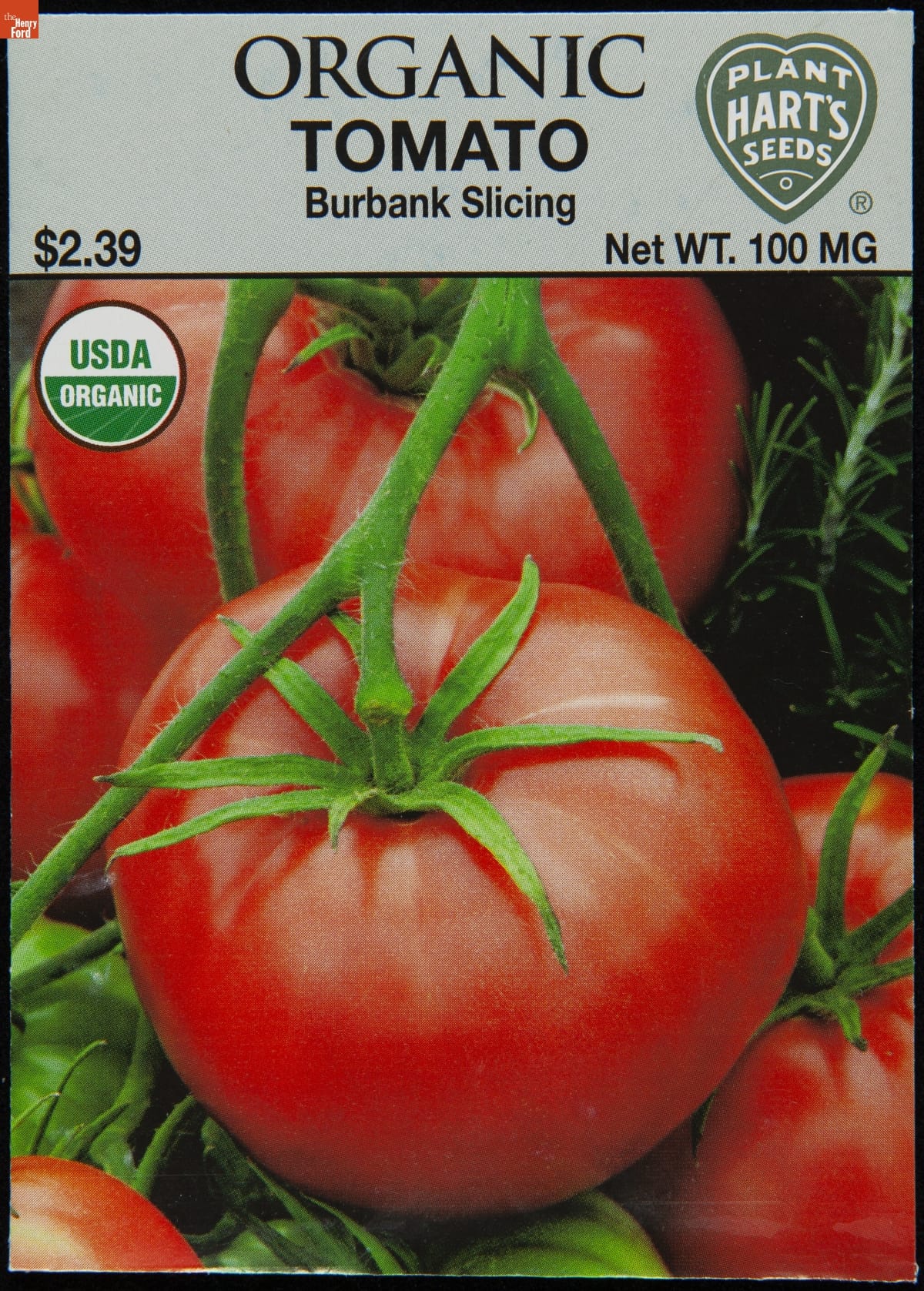 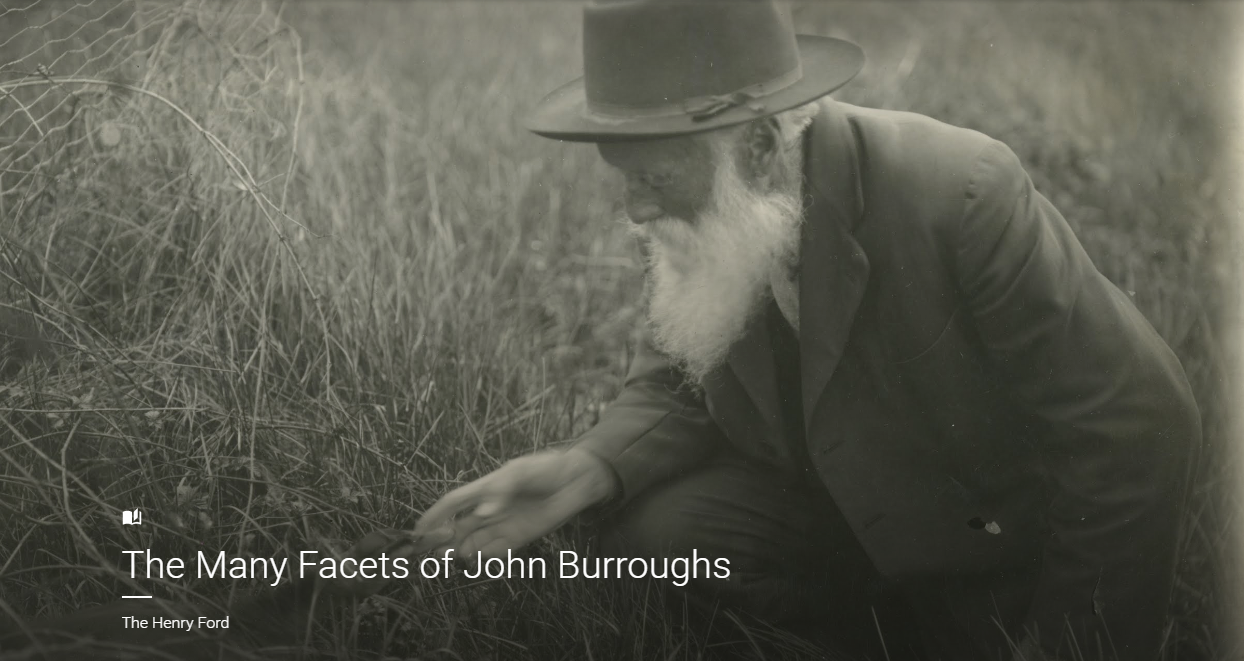