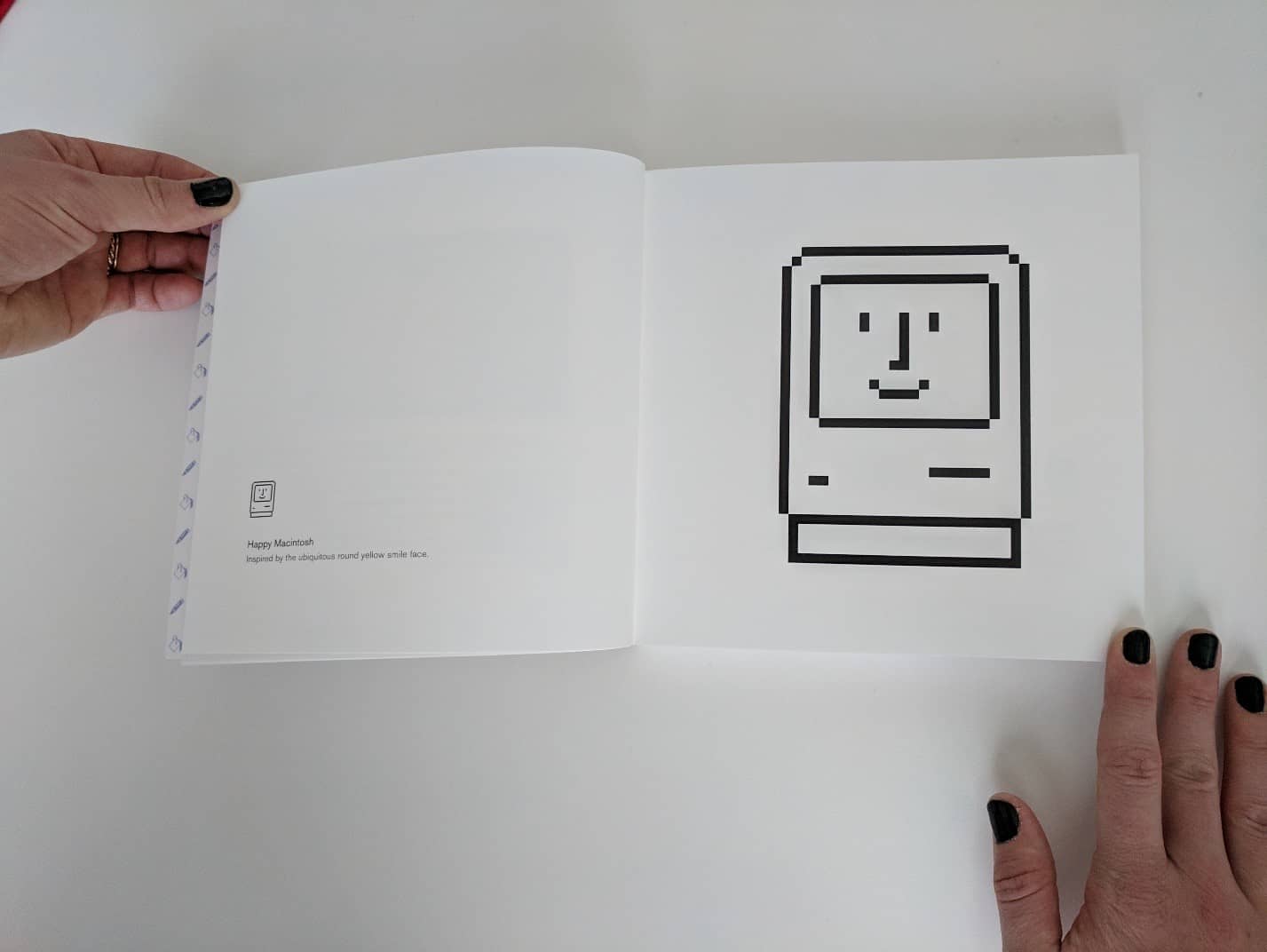 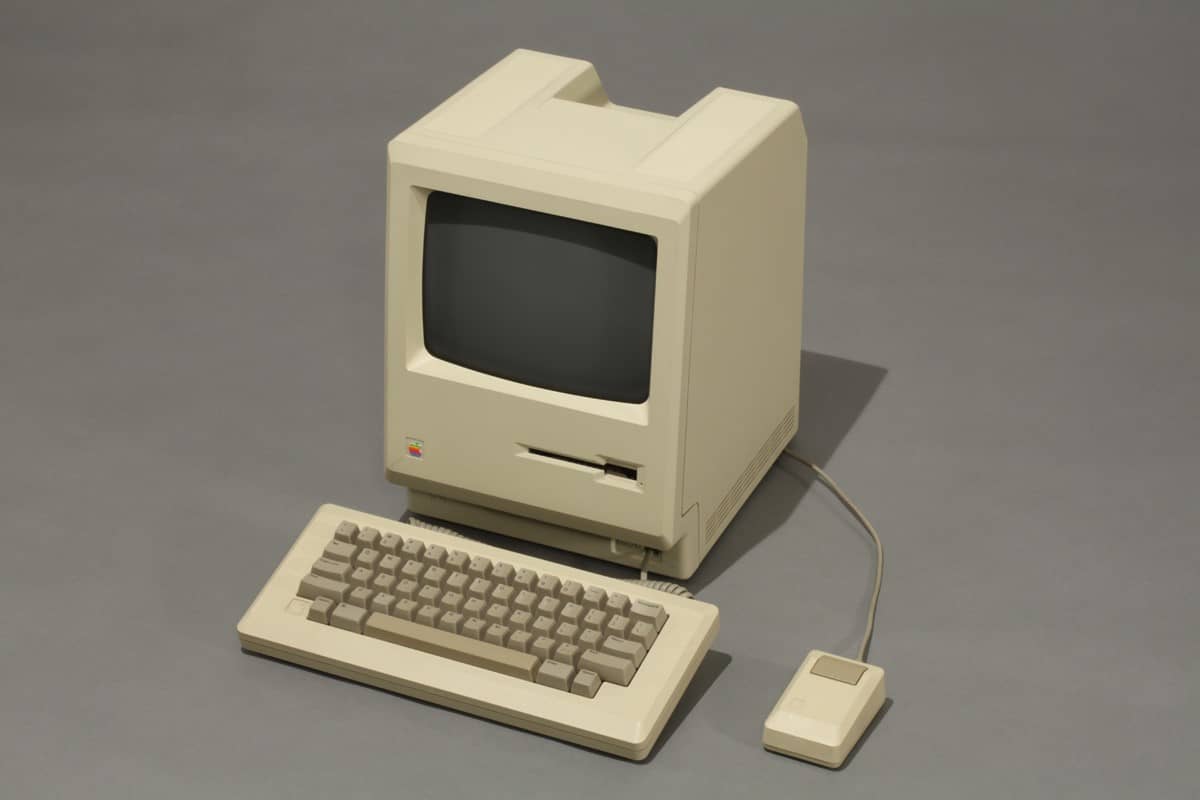 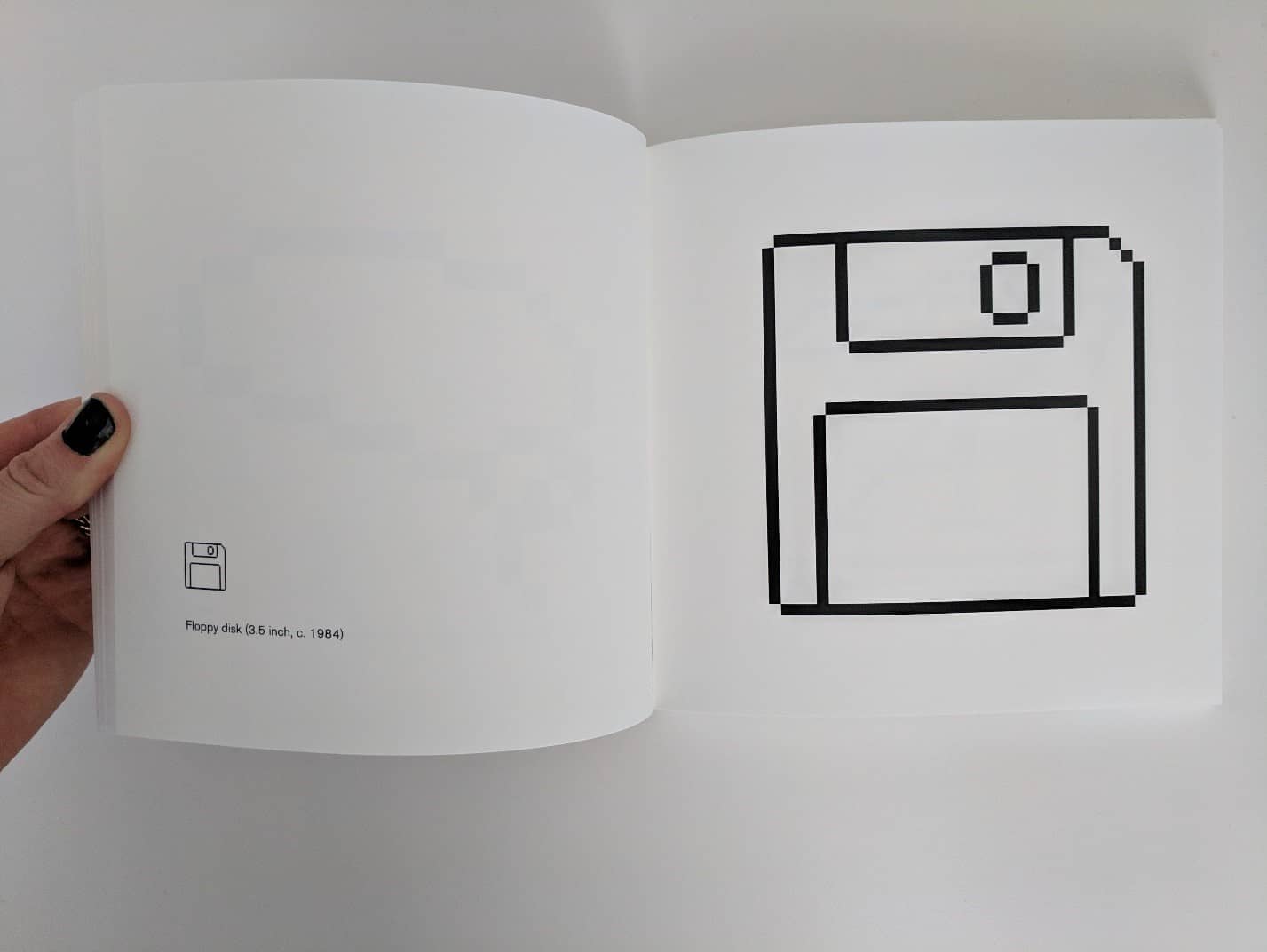 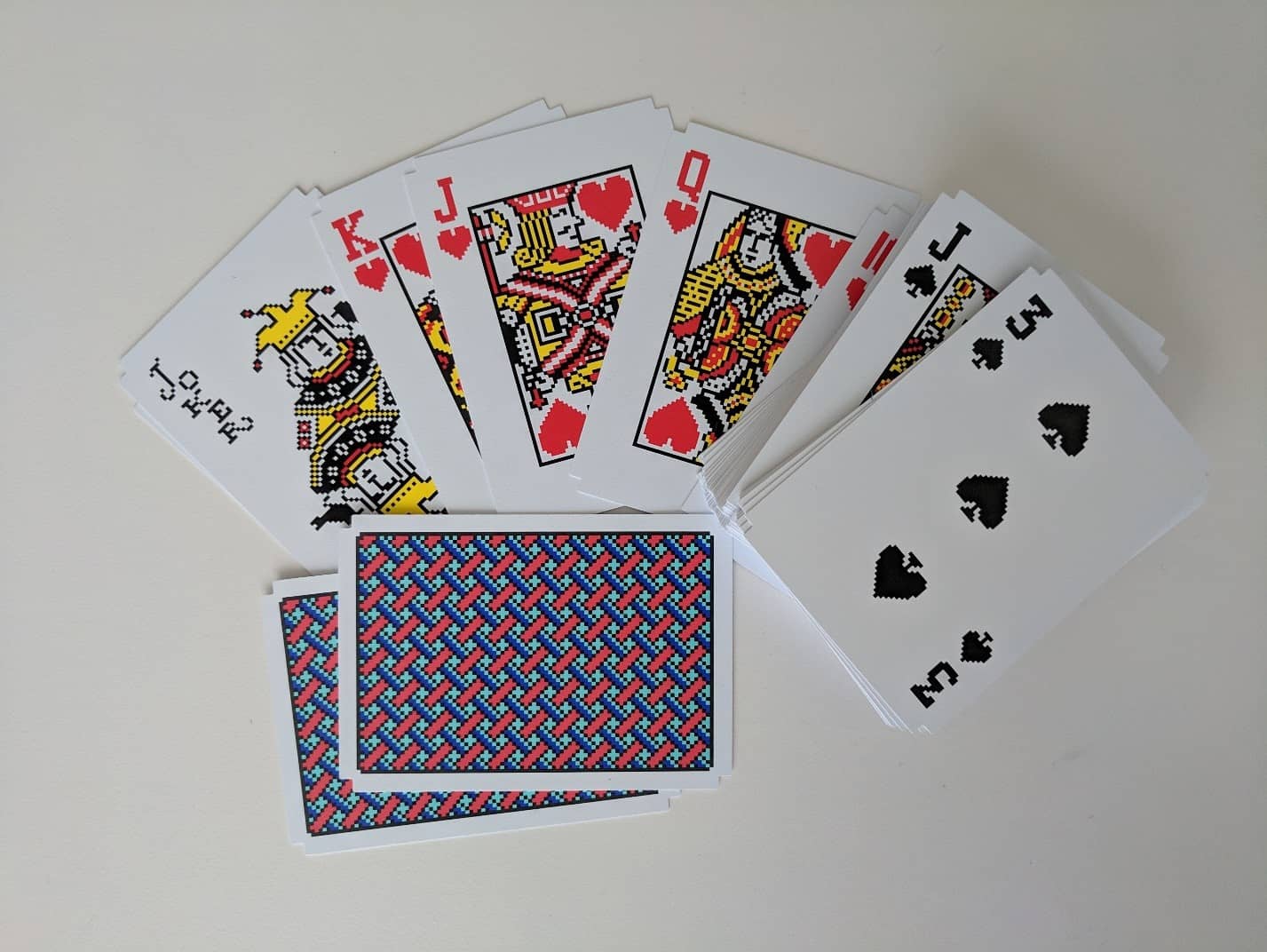 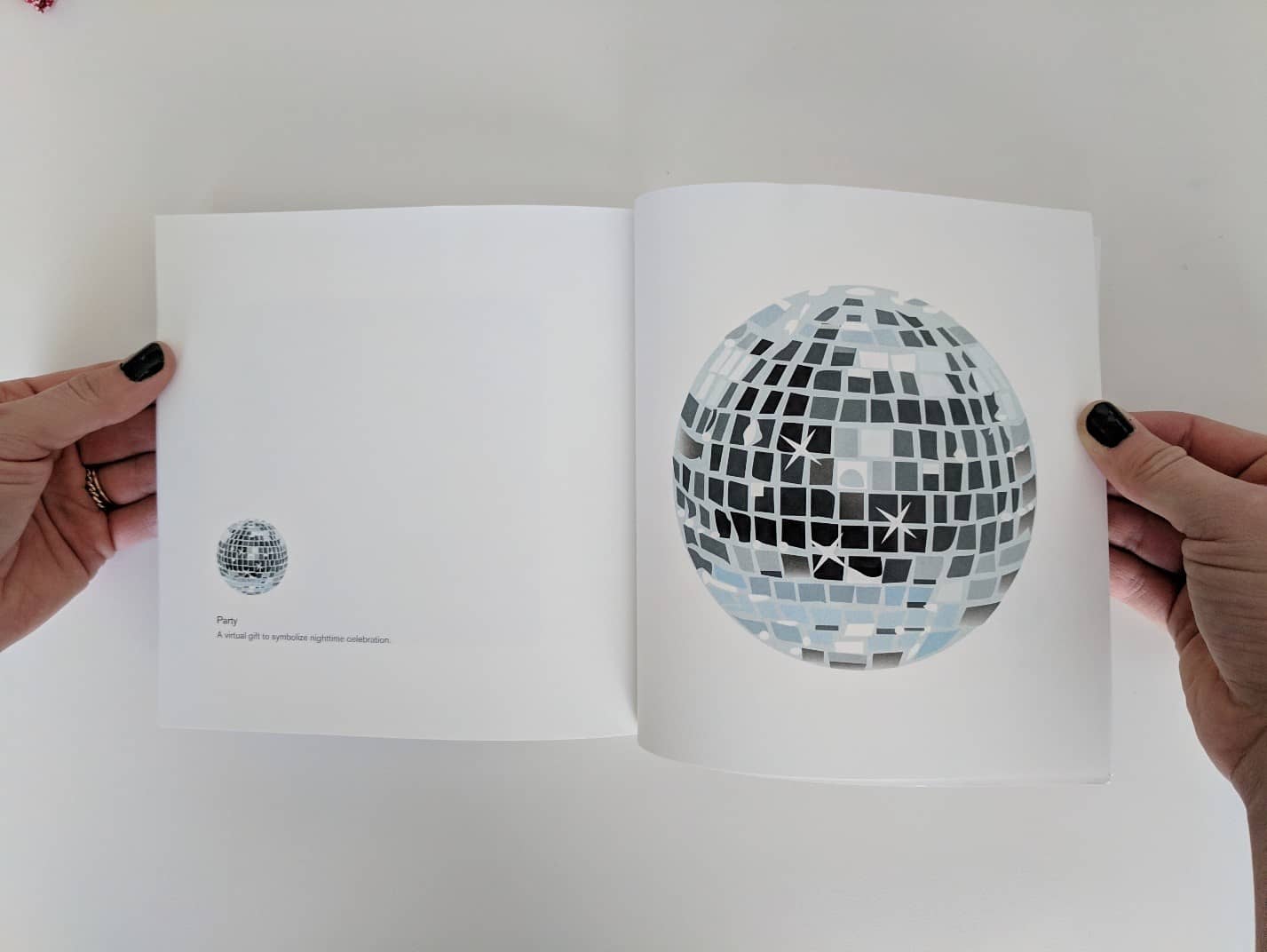 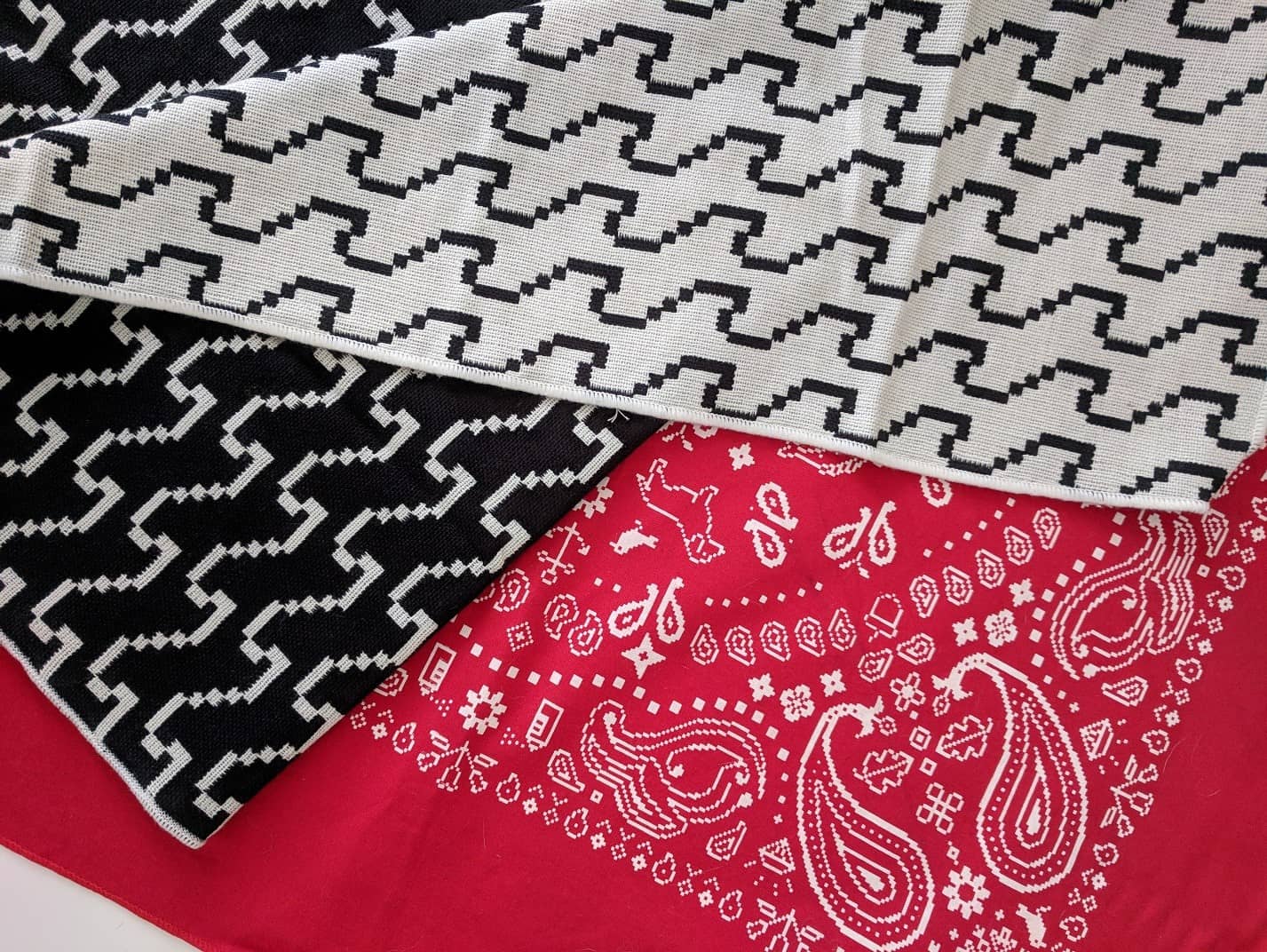 Kristen Gallerneaux is Curator of Communications & Information Technology at The Henry Ford.