1917 Woods Mobilette Roadster: A Brief Fad with a Bad Rap 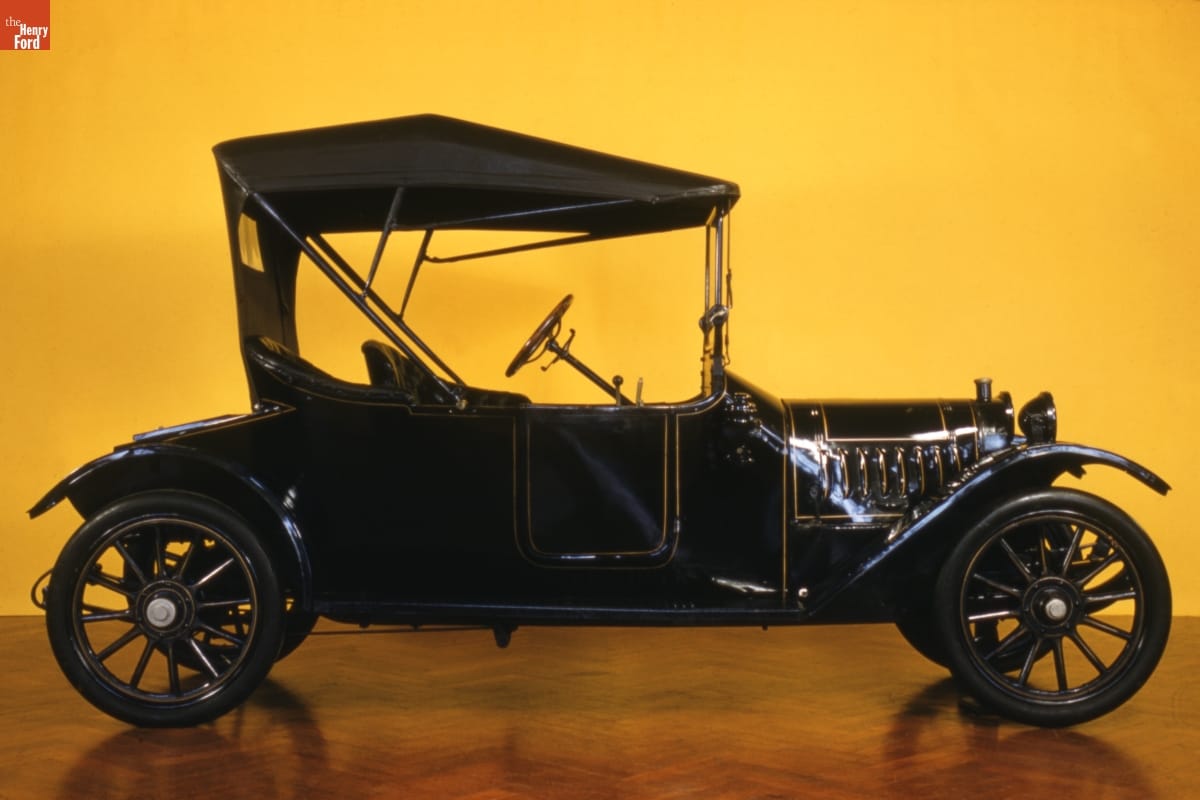 Cyclecars – slim, cheap cars with motorcycle engines – took the United States by storm starting around 1912. But most were poorly built and rattled to pieces on America’s rough, unpaved roads. 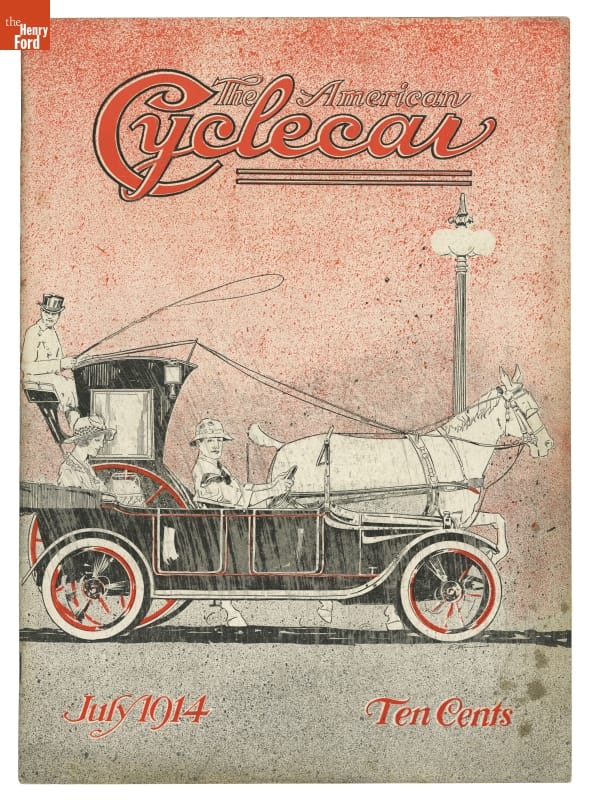 The cyclecar’s reputation was so bad by 1917 that Woods Mobilette carefully described this two-passenger Model 5A as a “light car” rather than a cyclecar. / THF84558 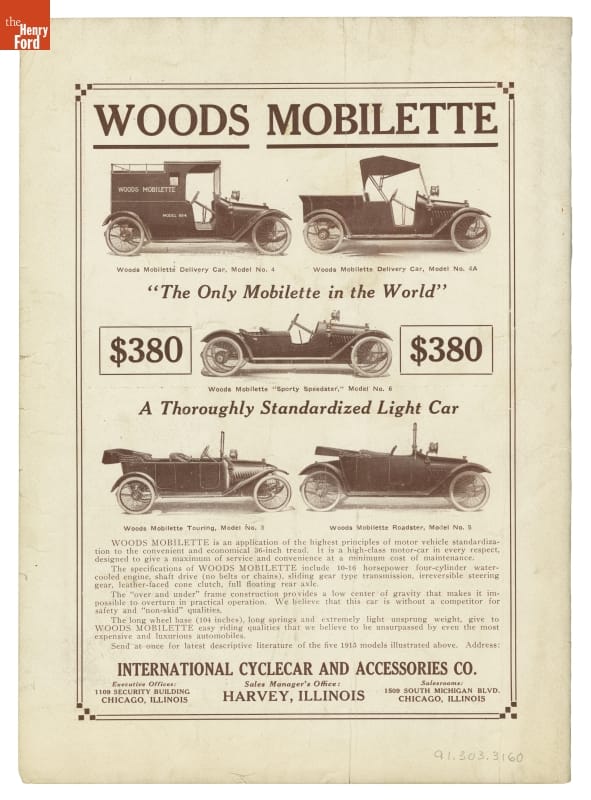 The Woods was, in fact, better built than its competitors. The 3-speed transmission surpassed the 2-speed units in most cyclecars, and the Inline-4 was bigger than the 2-cylinder motorcycle engines in competing vehicles. Woods promised that its gearbox caused “no clashing, no grating, no slipping or grabbing.” / THF84560 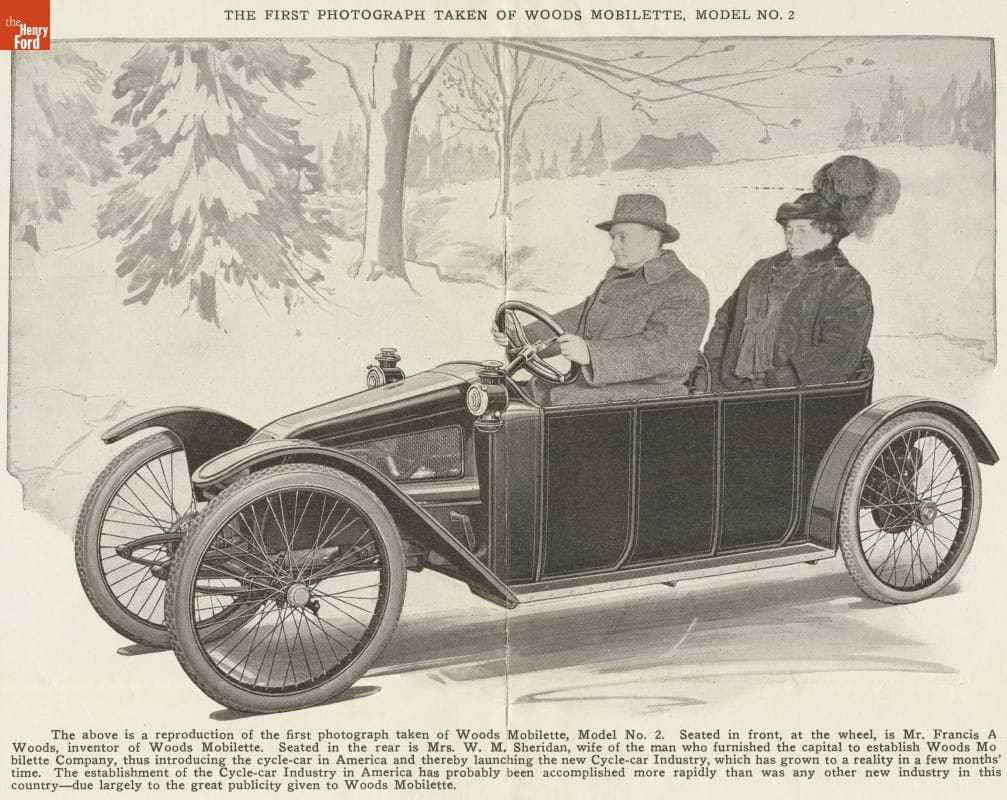 The company also offered a third seat – in reality, a folding chair – to turn the 5A into a 3-passenger car. But the base price for the little Woods was $20 more than a full-size Ford Model T. Small wonder that 1917 marked the final year for Mobilette production. / THF101167