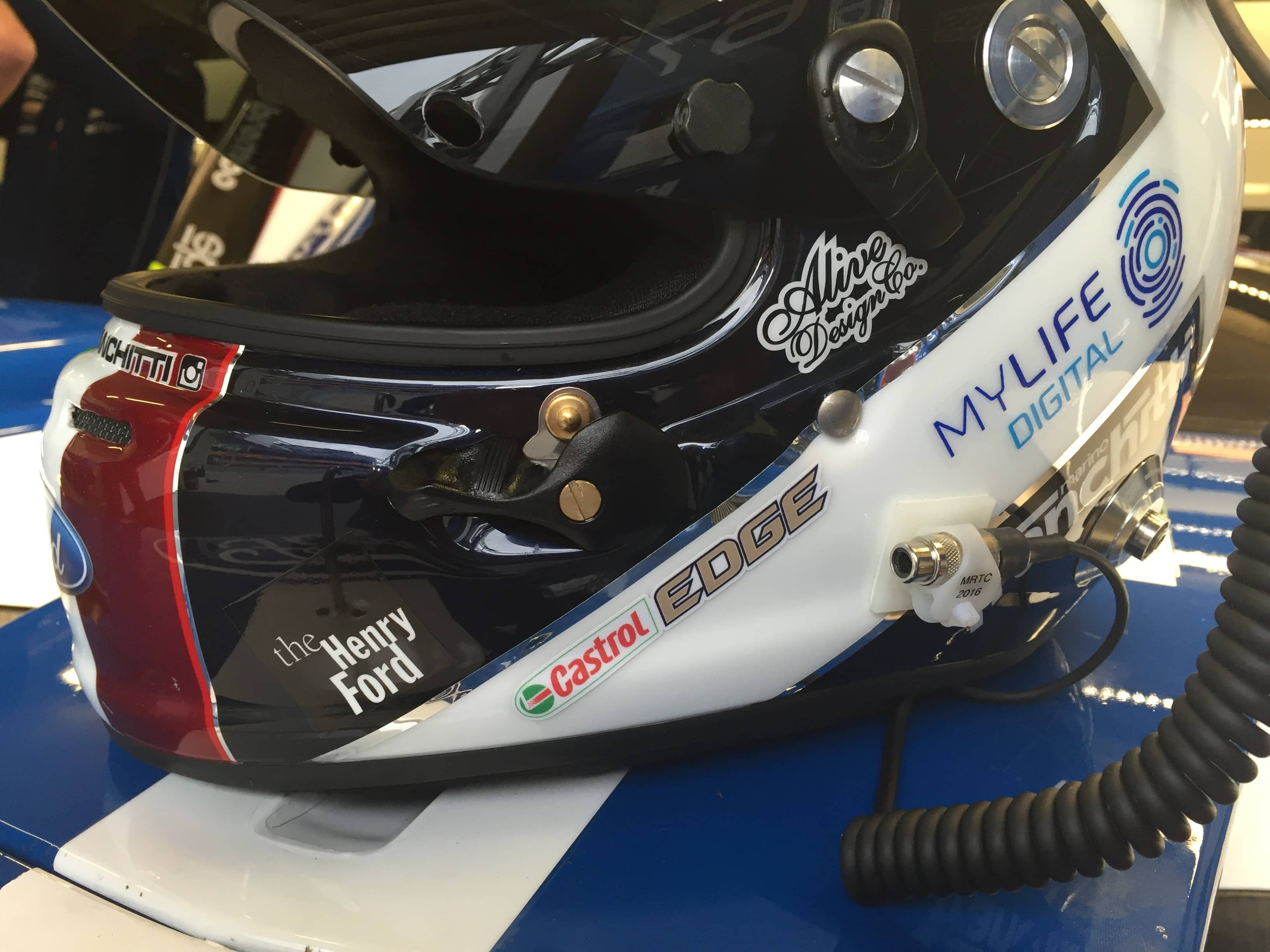 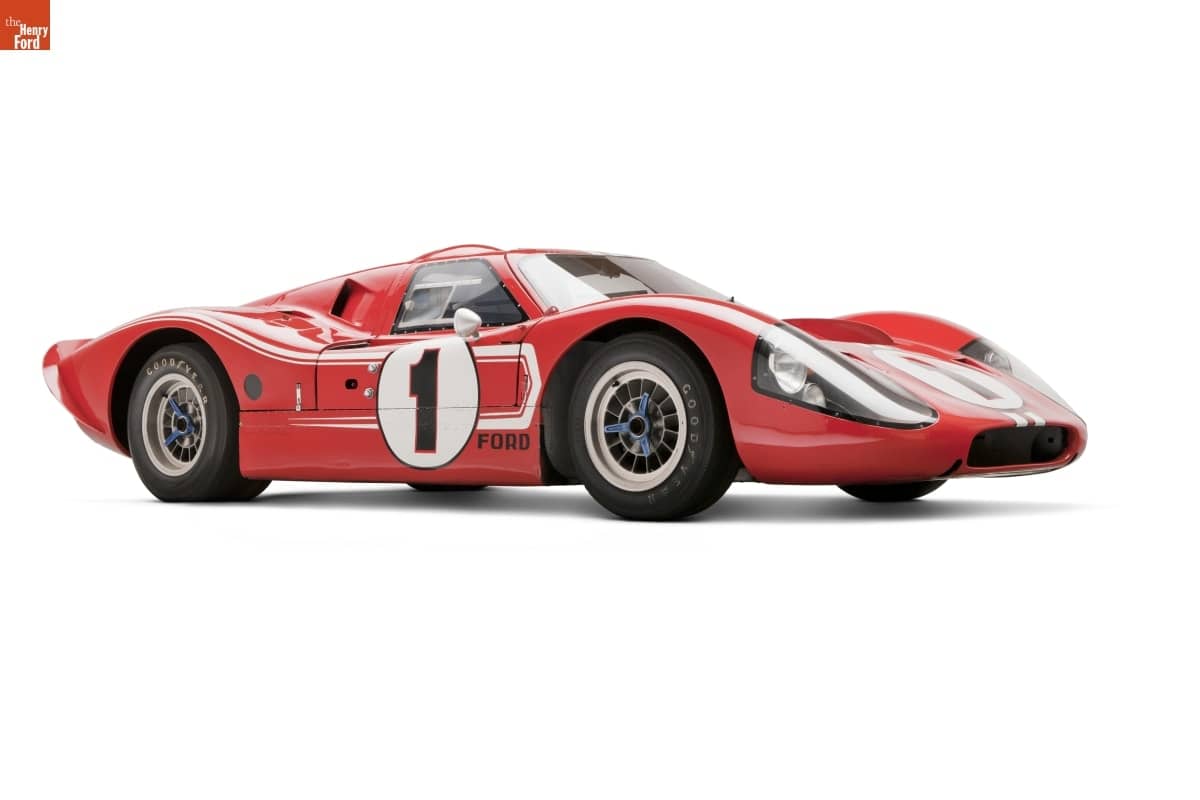 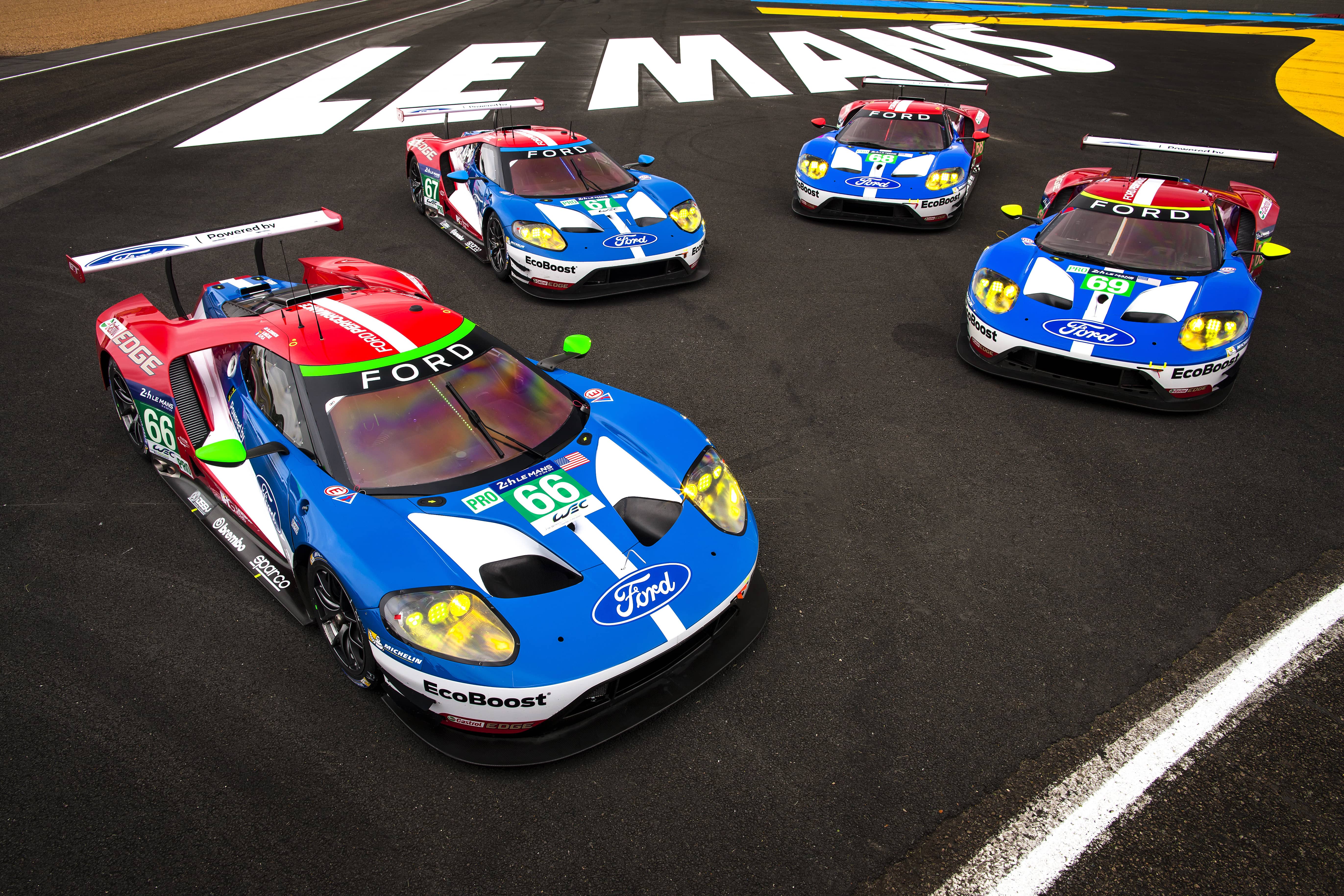 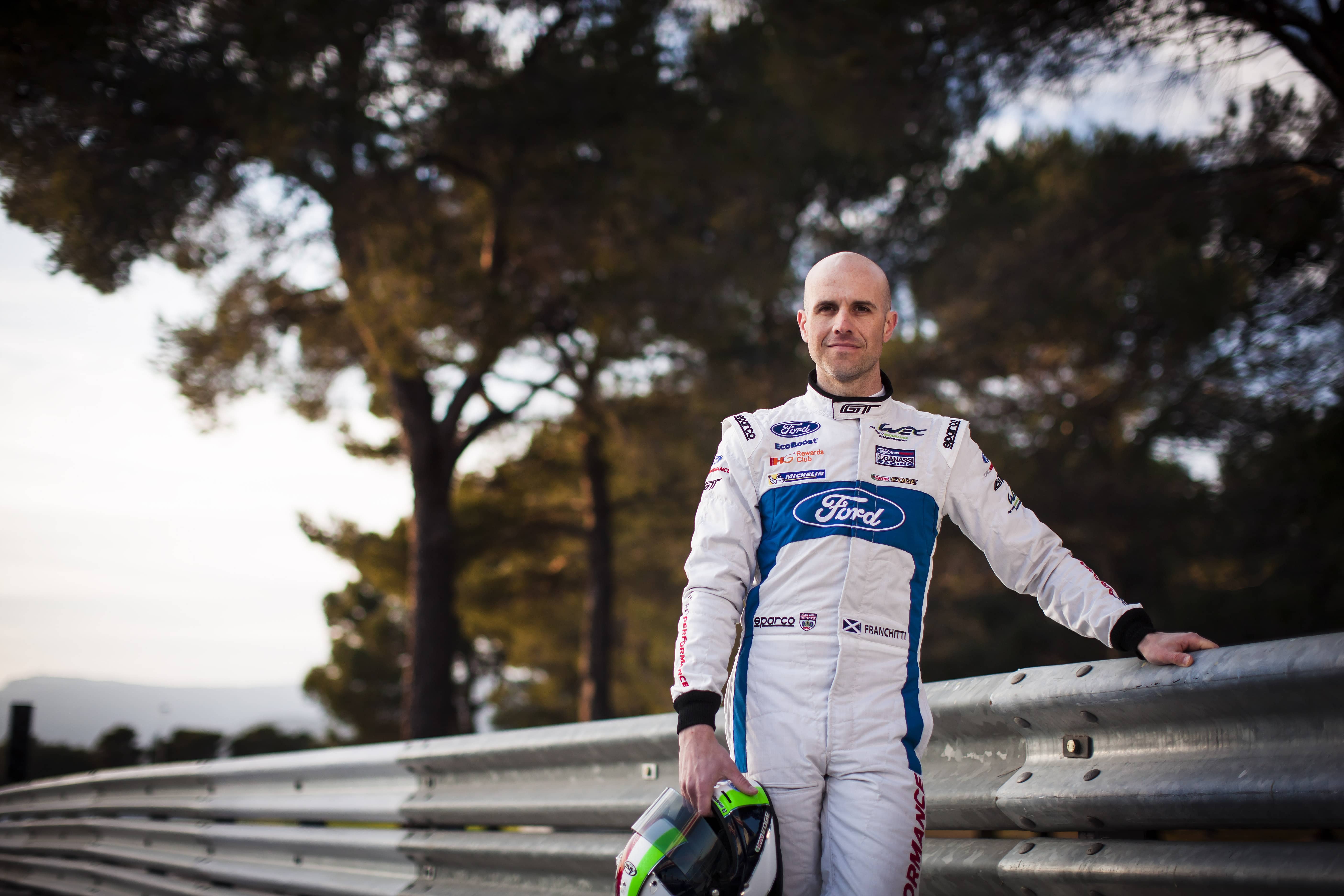 Marino Franchitti is the driver of No. 67 Ford GT, Ford Chip Ganassi Racing.