A Western Pennsylvania Farm in the Early Republic Era 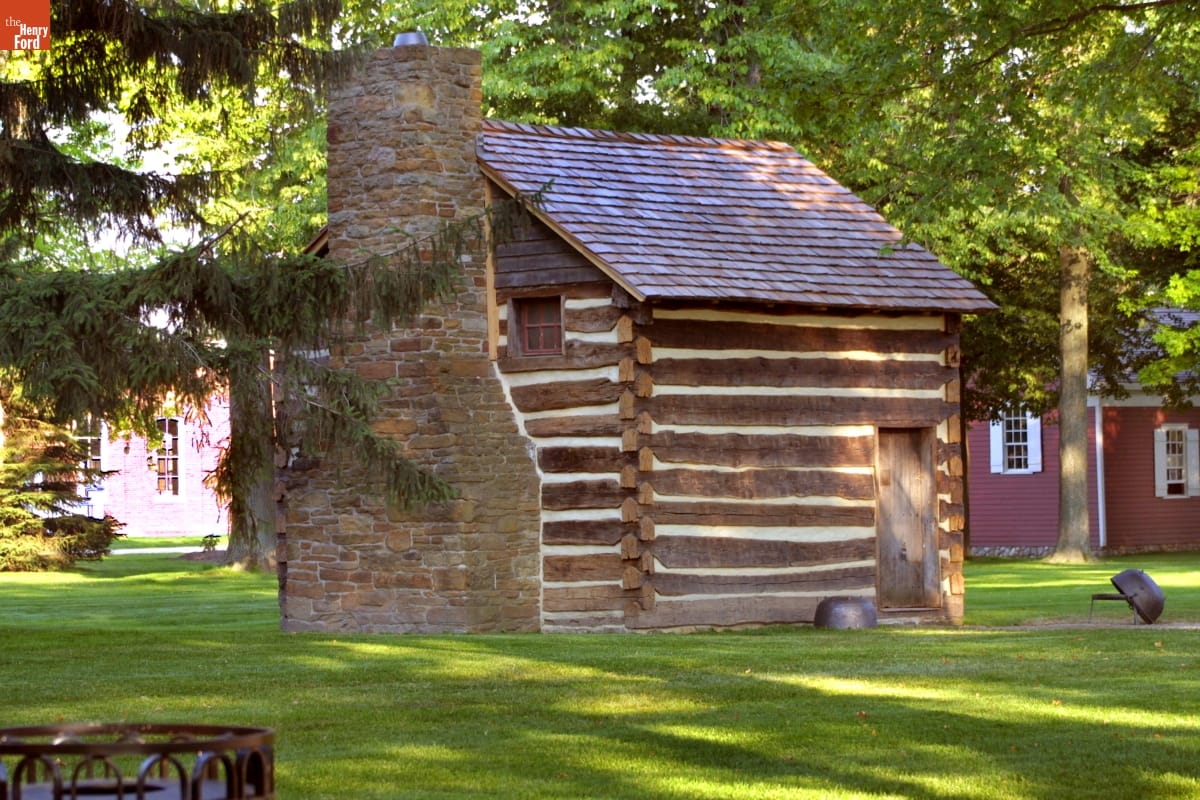 Join us this Saturday, September 25, 2021, at the William Holmes McGuffey Birthplace in Greenfield Village, as a group of living historians present household and harvest activities and stories of rural western Pennsylvania in 1800.

What forces would have been in play for Anna and Alexander McGuffey in the young American nation at that time?

The first decade of the 19th century in America saw the rise, through trial and error, of a new nation—our Early Republic. The Early Republic era, which roughly ran from the 1780s through the 1830s, was greatly influenced by world events and national politics. The French Revolution, the rise of Napoleon, and the ongoing war between England and France all challenged, and at times threatened, the newly formed government of the United States. A war with Great Britain, the War of 1812, was fought from 1812–1814. 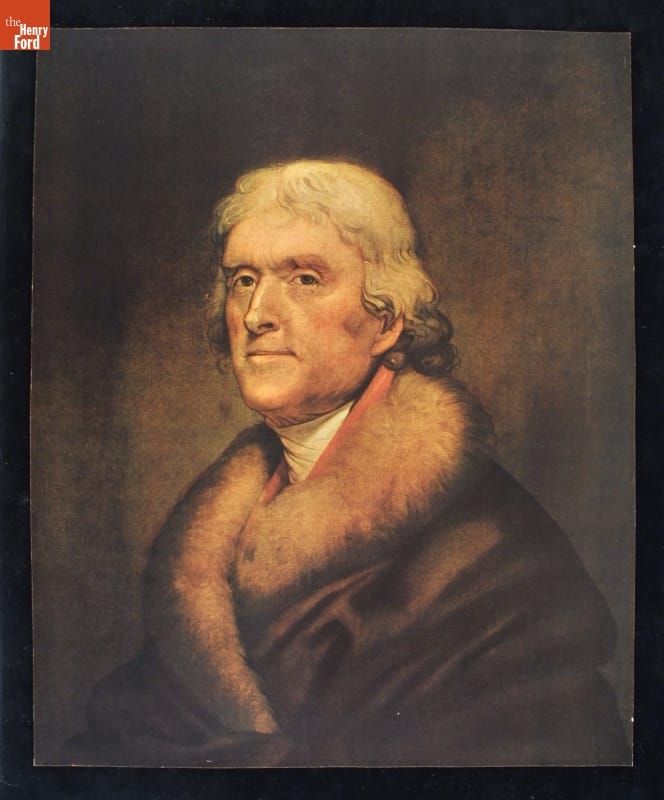 Thomas Jefferson’s election as president of the United States paved the way for westward expansion. / THF8163

The election of Thomas Jefferson, who served as president from 1801–1809, paved the way for the westward expansion of the United States. At a time when the western frontier was eastern Ohio, the Louisiana Purchase and the Lewis and Clark expedition that quickly followed were huge factors for westward movement in the decades to come. To offer some perspective, the United States population in 1800 was over 5.3 million—of whom nearly one-fifth were enslaved.

By 1800, the McGuffey family, who had settled in western Pennsylvania in the 1780s, followed the traditional seasonal routines of farming. In an area that had been settled for nearly 20 years, no longer a frontier, the Pennsylvania landscape encompassed cleared fields, mature orchards, more substantial homes, and an established community. 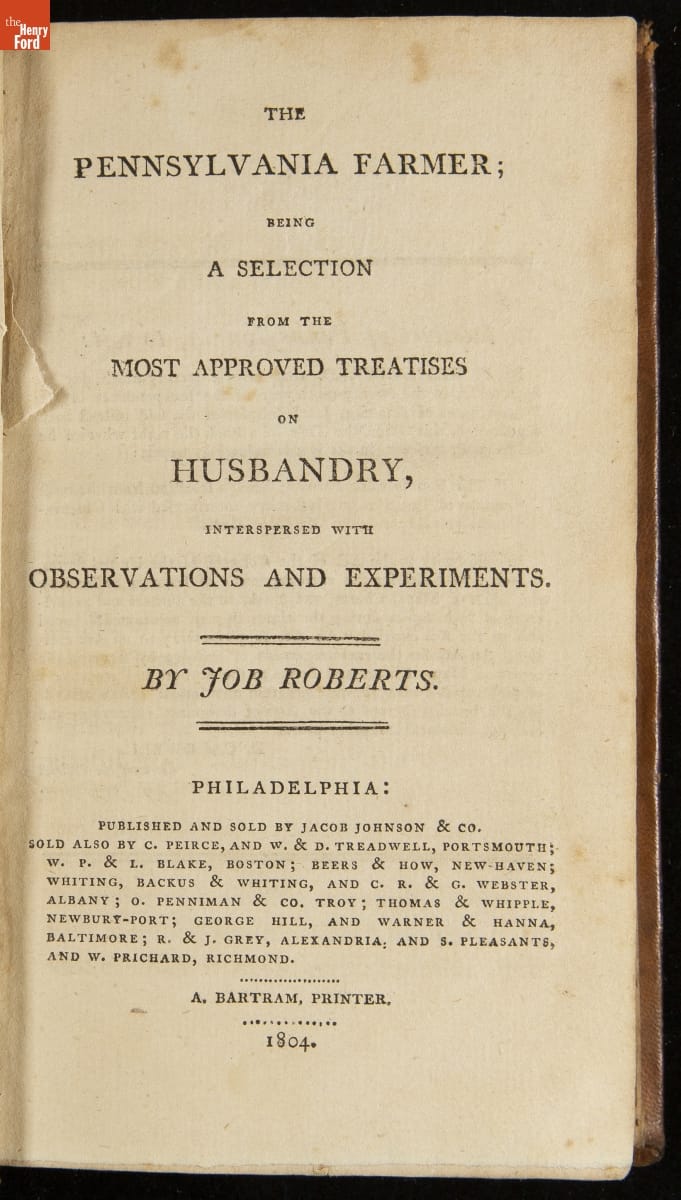 Job Roberts’ 1804 book, The Pennsylvania Farmer, showed that farming was common in the state by the turn of the century. / THF625673

The McGuffeys were not isolated, and would have been aware of world events, regional and national politics, and trends in fashion, and would have had access to a wide range of imported goods. They would make their own westward journey into Ohio in 1802.

We hope you can visit us Saturday to learn more about the family and their fall activities.


Jim Johnson is Director of Greenfield Village at The Henry Ford.