Henry Ford Museum of American Innovation: One of the World's Coolest Museums 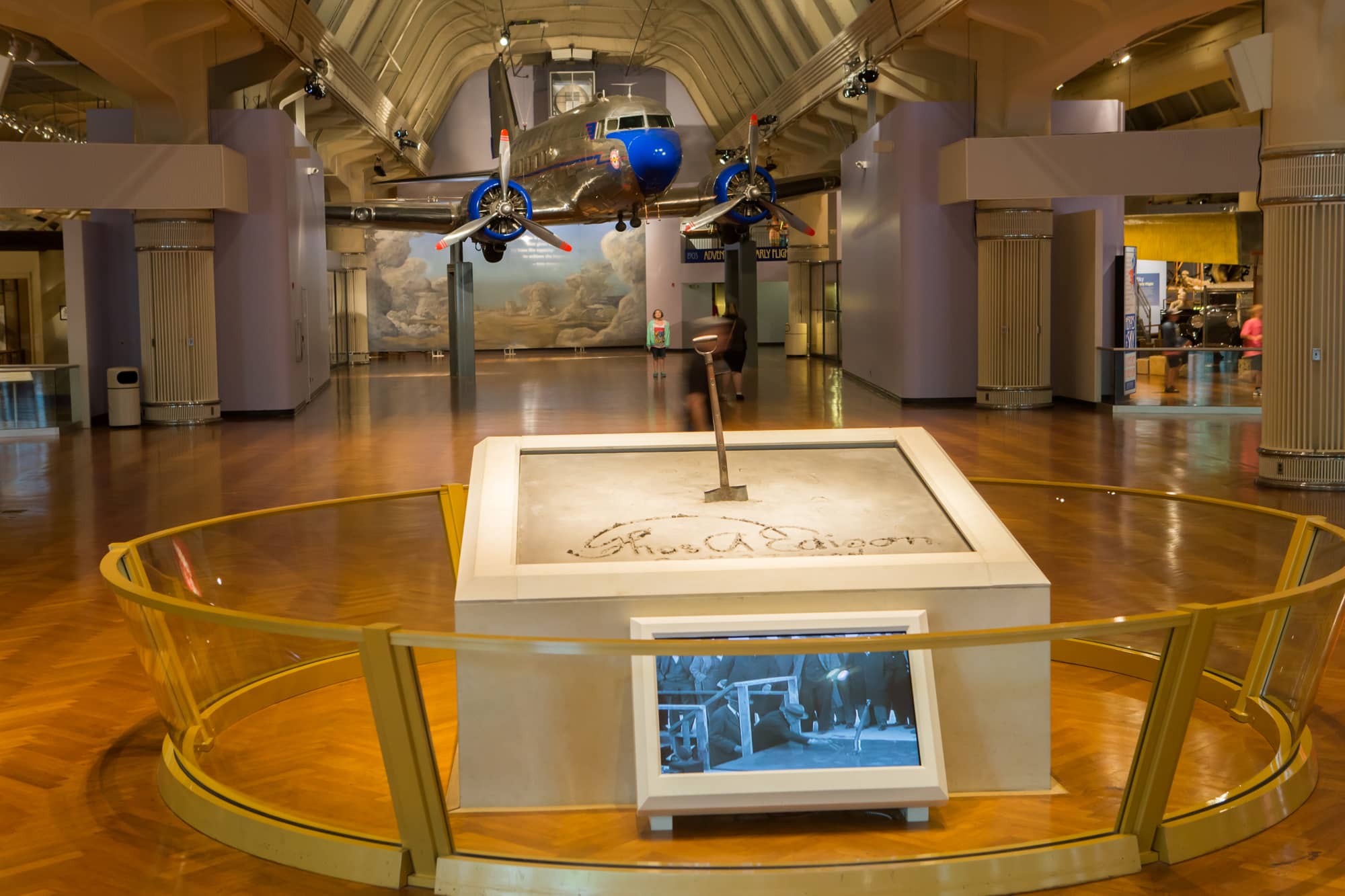 A special section of The New York Times  this month compiled a list of the 10 coolest museums in the world. With shout-outs to the Lego House in Denmark and the International Spy Museum in Washington, D.C., we were excited and honored to see Henry Ford Museum of American Innovation kick off the list. 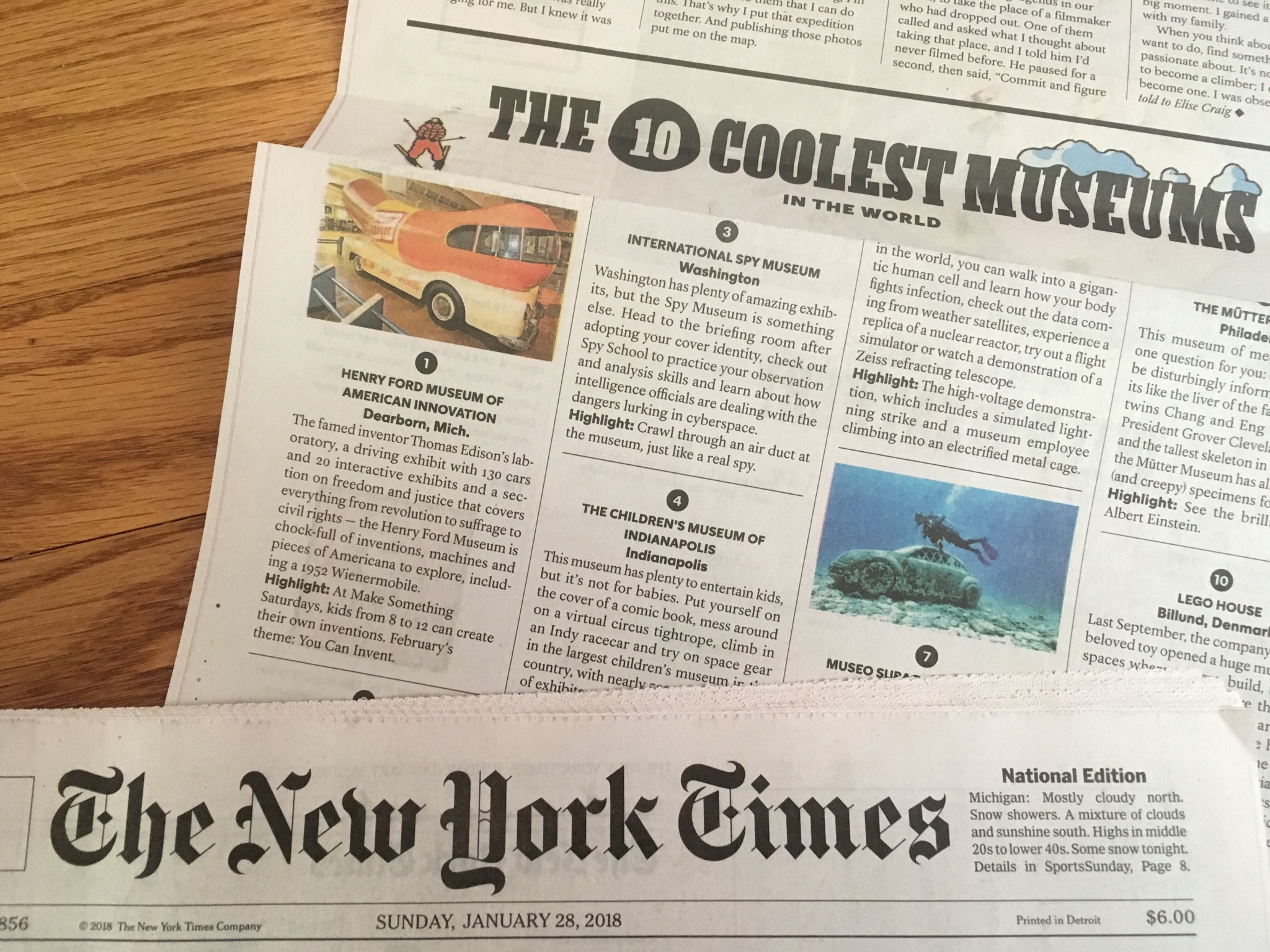 Visitors to the museum have long known what makes it such a cool destination, as The New York Times pointed out – we're "chock-full of inventions, machines and pieces of Americana to explore, including a 1952 Wienermobile."

But what else makes our museum so cool? Take a look at just a few of the well-known artifacts, exhibits, and experiences that inspire our younger visitors every day and challenge them to think differently. 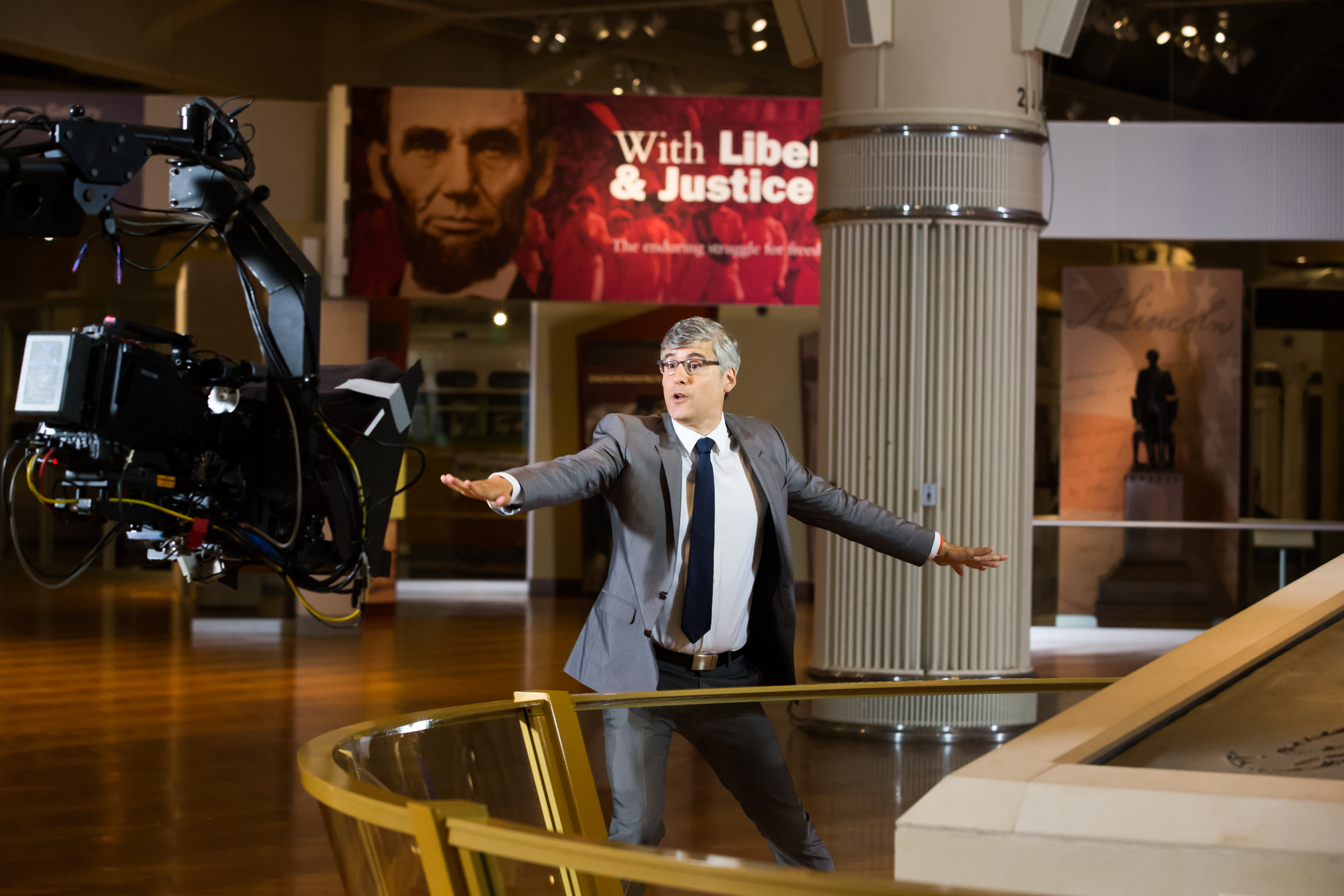 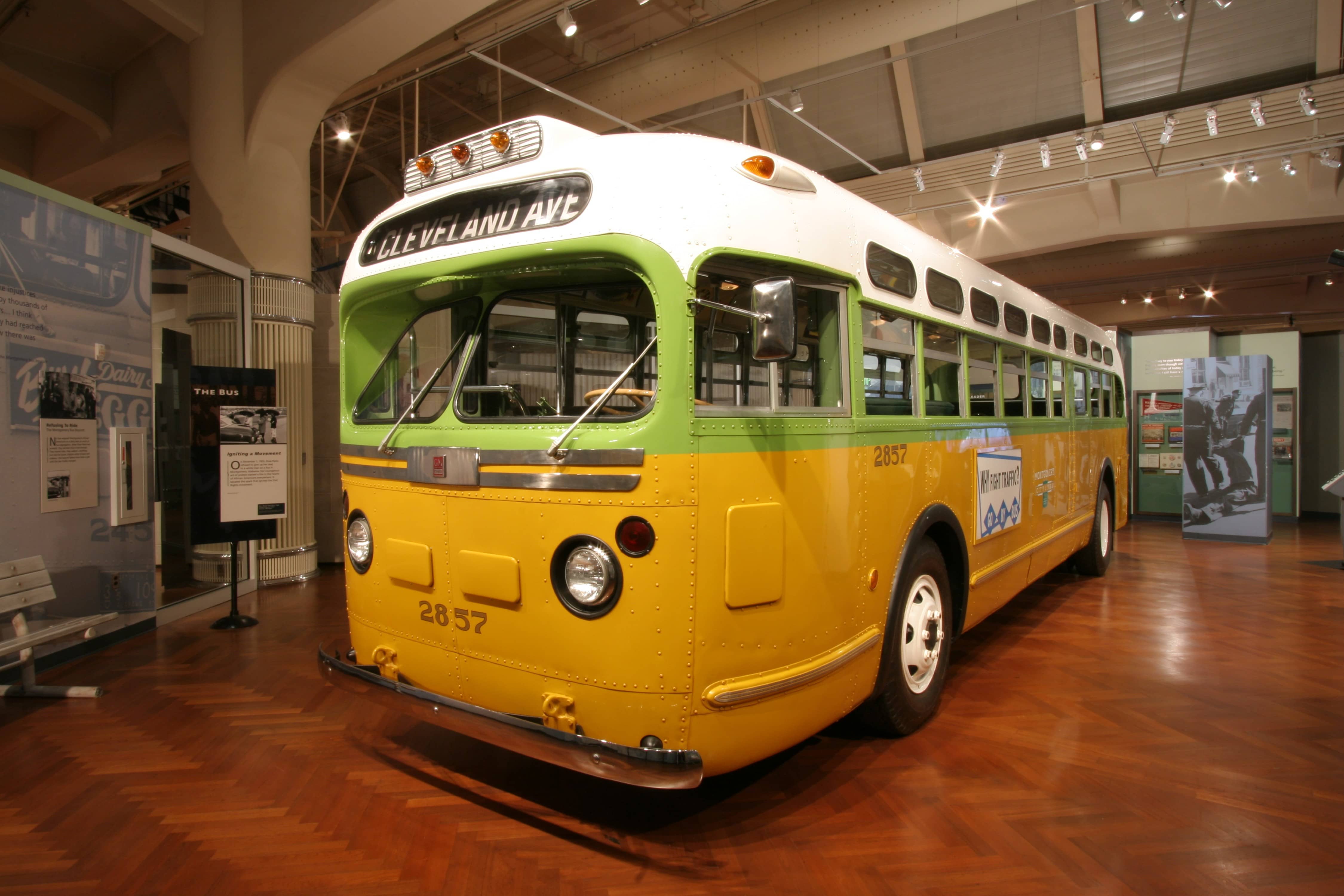 The Rosa Parks Bus
Inside this bus on December 1, 1955, Rosa Parks, a soft-spoken African-American seamstress, refused to give up her seat to a white man, breaking existing segregation laws. Today you can step inside the bus yourself and take a seat as you immerse yourself in the courage of Rosa Parks. 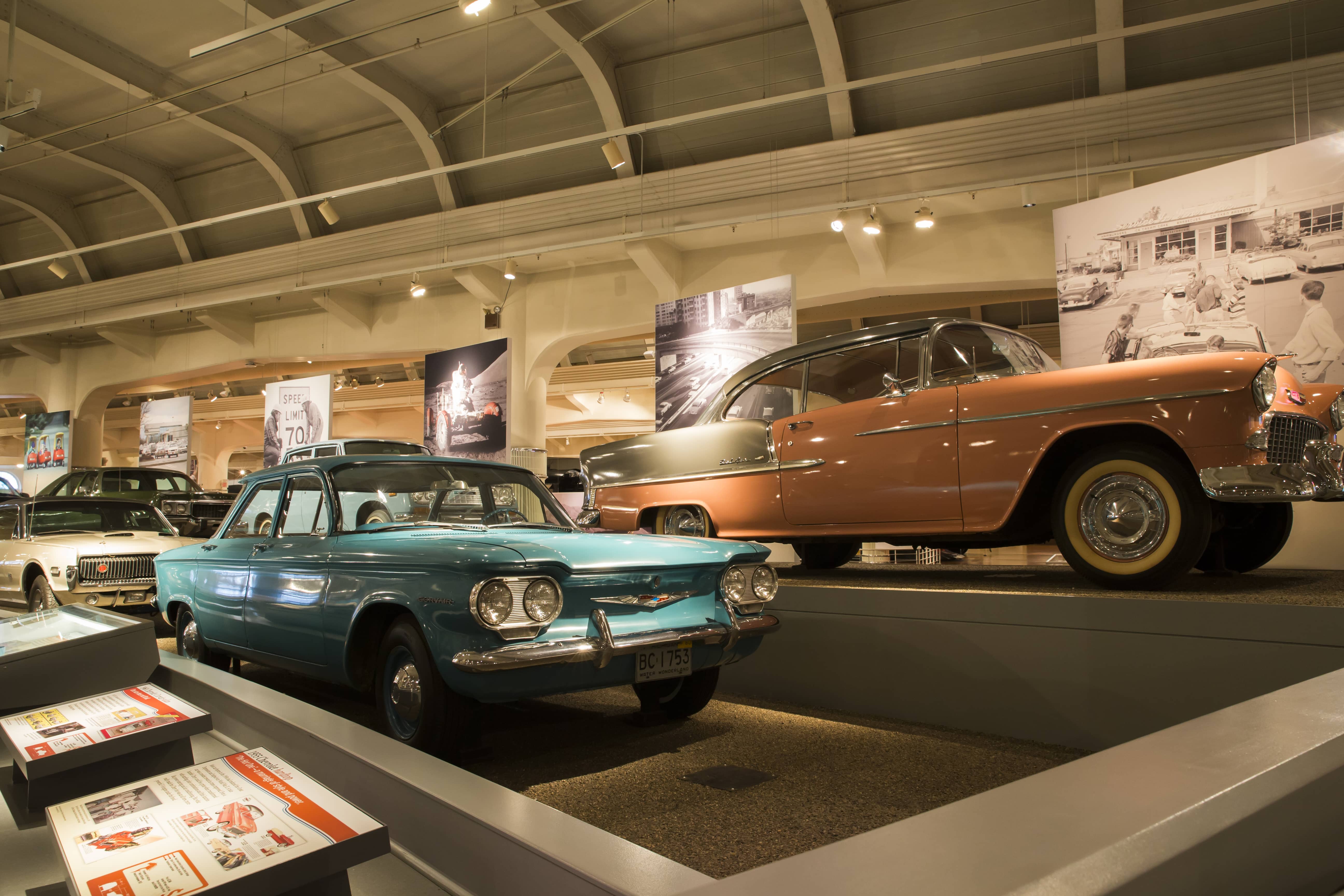 Driving America
Driving America is an opportunity to look at America’s favorite mode of transportation in a different way.  Stand back in awe as you explore some of the earliest automobiles to take to America's roads, and then immerse yourself in our interactive exhibits to dive deep into our digital collections. 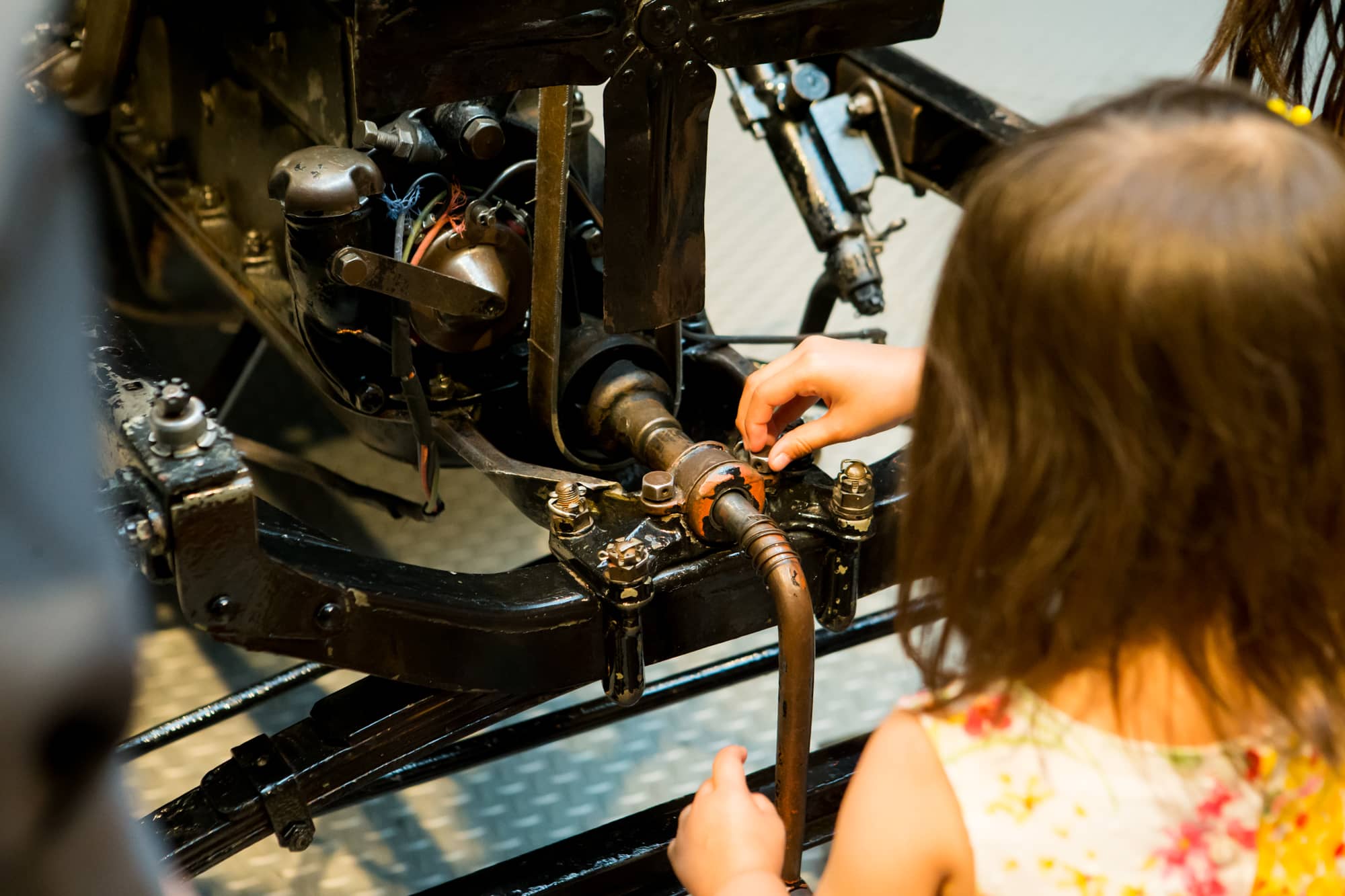 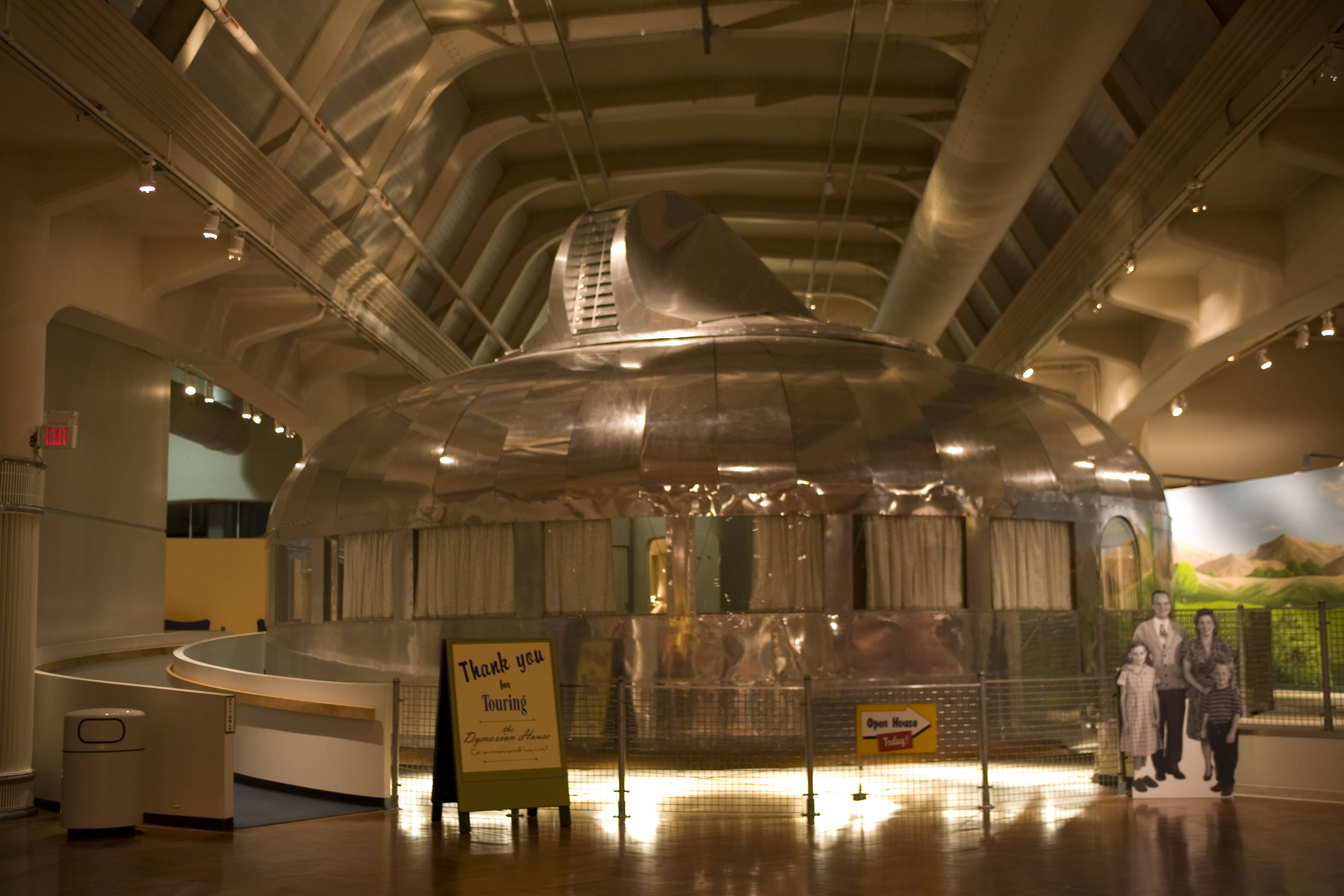 Dymaxion House
Enter Buckminster Fuller's circular aluminum dwelling, and sample a suburbia never realized. To some people Dymaxion is a giant Hershey’s Kiss. Others sense a kinship with the Airstream travel trailer. Painstakingly restored, it’s the only remaining prototype in the world. 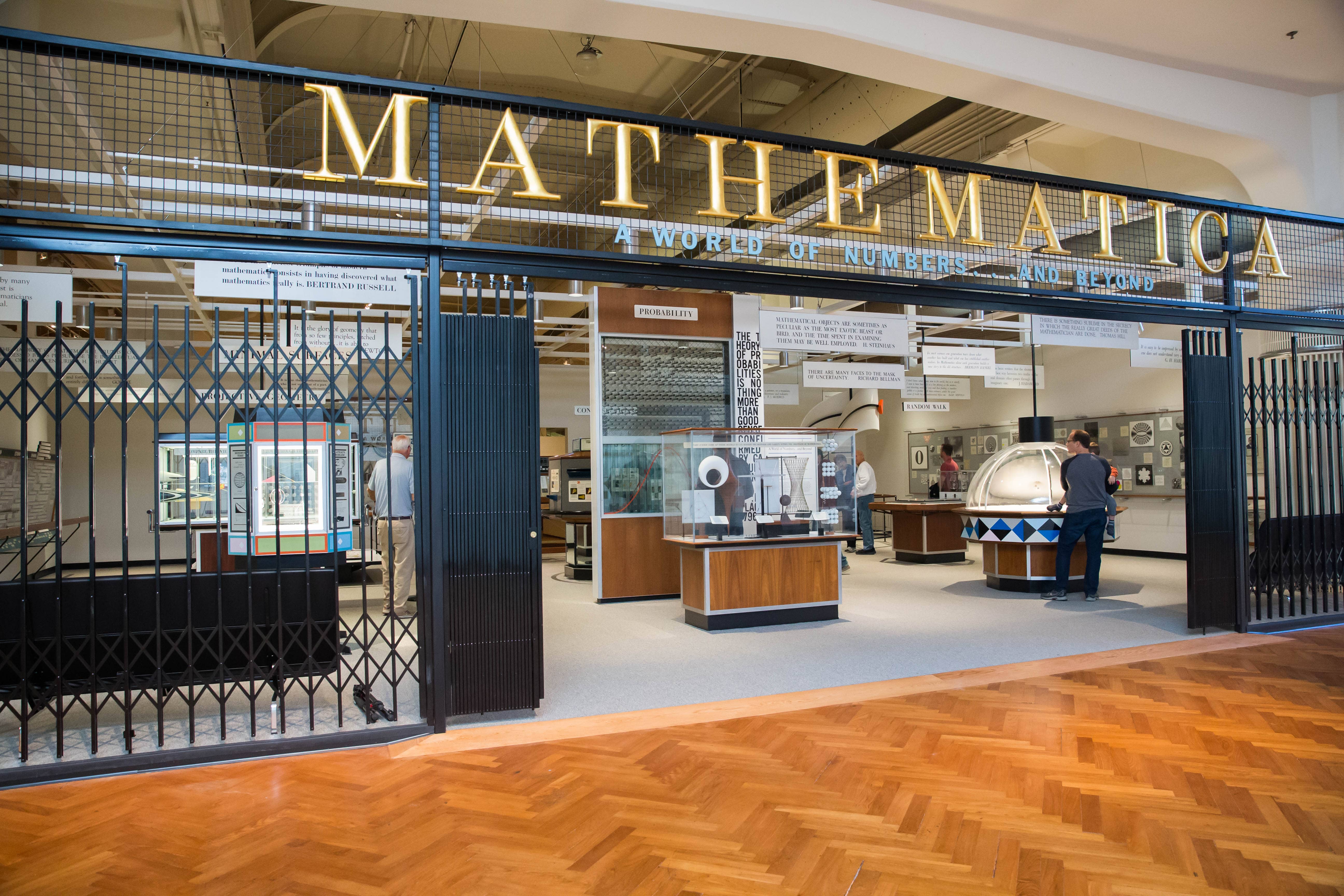 Mathematica
Math can be playful, thanks to the ideas of designers Ray and Charles Eames. Mathematica: A World of Numbers and Beyond connects math to the world around us all. 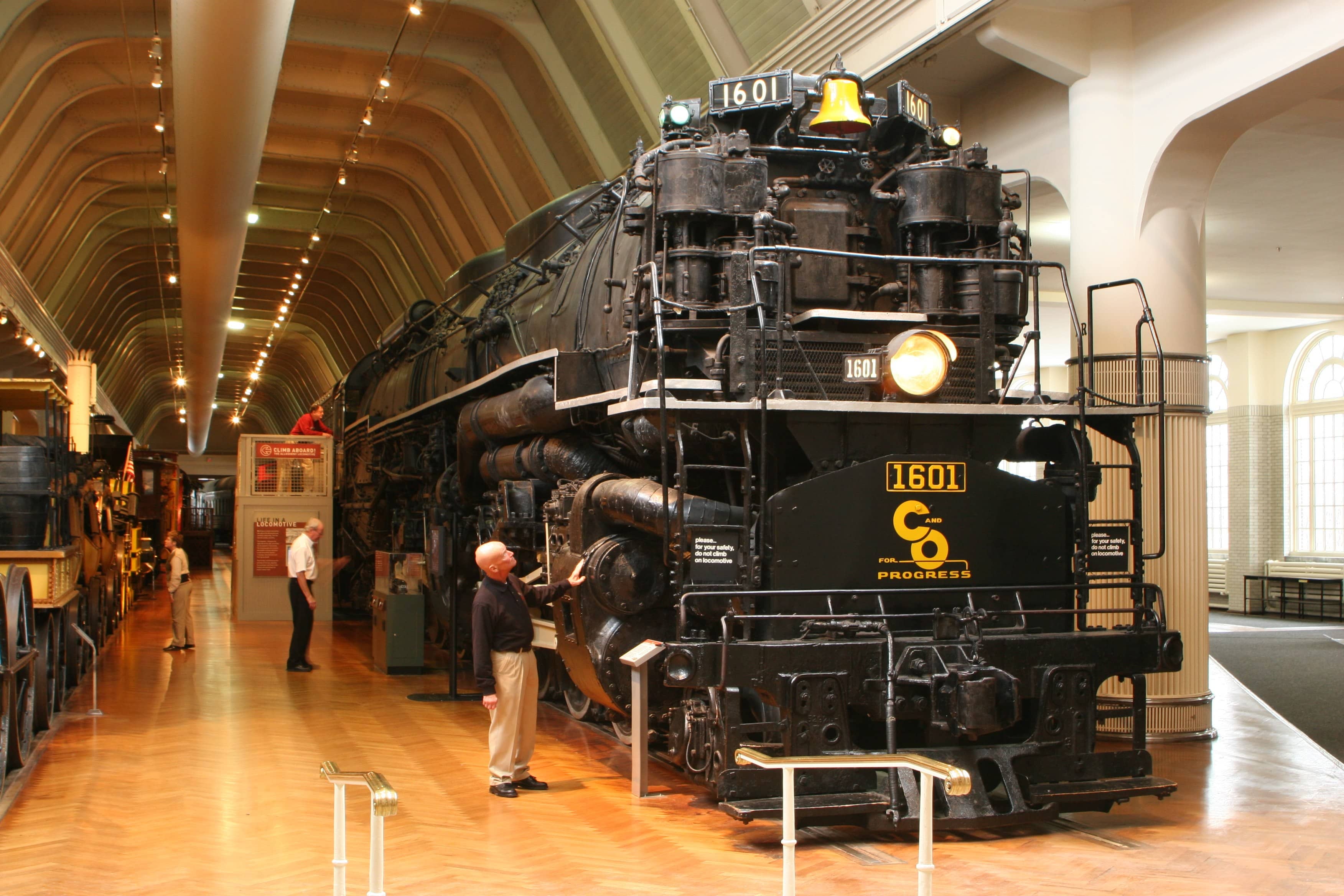 Steer the Allegheny
What does it look like from the conductor's perspective on the Allegheny, one of the largest steam locomotives ever built? Step up to seat and see for yourself. 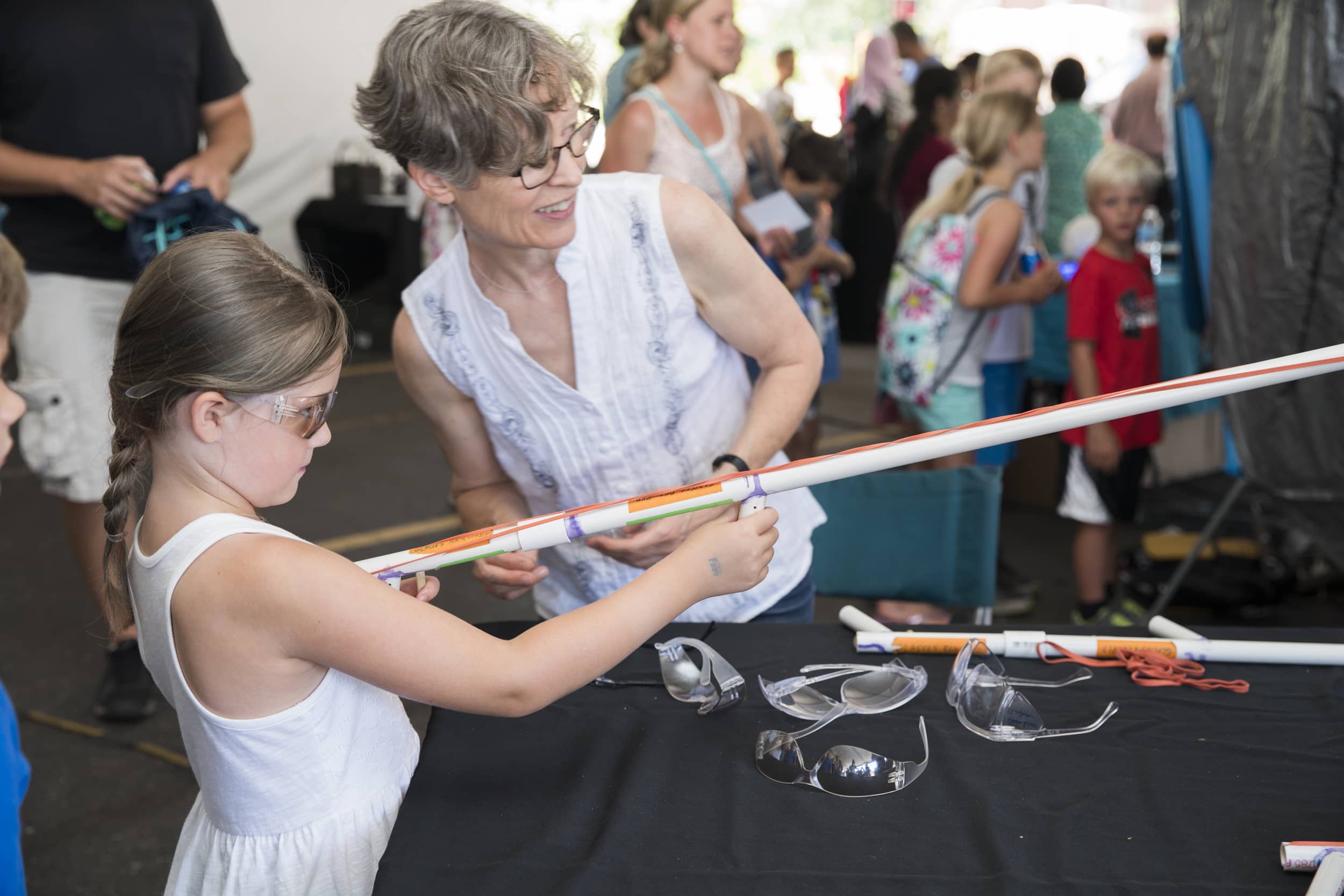 Who else made The New York Times list? Take a look.

The 10 Coolest Museums in the World