Food on the Move

Florida oranges on grocery store shelves in Minnesota. Fresh blueberries from Chile at fruit markets in New England -- in the middle of winter. Beef processed and packaged in Texas purchased and consumed by families in the Carolinas. Whether we realize it or not, our relationship with food is directly dependent on the transportation industry. And it has been for nearly 200 years.

“As the U.S. became more urbanized, the demand for fresh food shipped over long distances increased,” said Matt Anderson, curator of transportation at The Henry Ford. Before widespread adoption of refrigerated railcars after the Civil War, such variety of eats was unfathomable. People ate what was grown in their immediate area. Farming was a local endeavor. “Refrigerated cars revolutionized the agriculture industry,” said Anderson. A growing desire to move processed and packaged beef hundreds of miles, rather than a whole herd of living cattle, sparked the larger movement to cool things down inside the railcars. 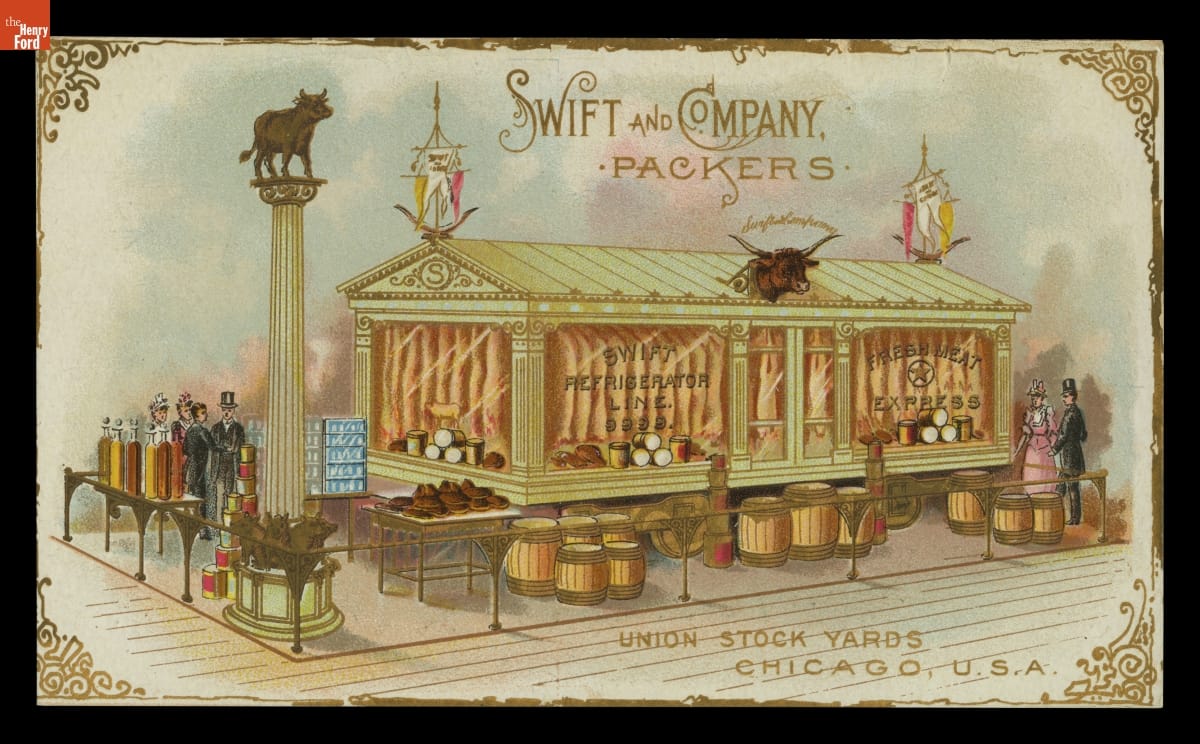 The Henry Ford has a refrigerator car, built in 1924 for Fruit Growers Express, in its collection. Cooling was provided by ice, loaded through roof hatches into large compartments at each end of the car. Fans, driven by the car’s axles, helped to circulate the cool air. “I consider our Fruit Growers Express car to be the cornerstone of our food transportation collection,” said Anderson. “Refrigerator cars like this changed the American diet, permitting fresh produce and meat to be shipped anywhere in the U.S.” Discover how West Coast fruit growers marketed their produce to the new markets opened up by refrigerated rail transport in this blog post. 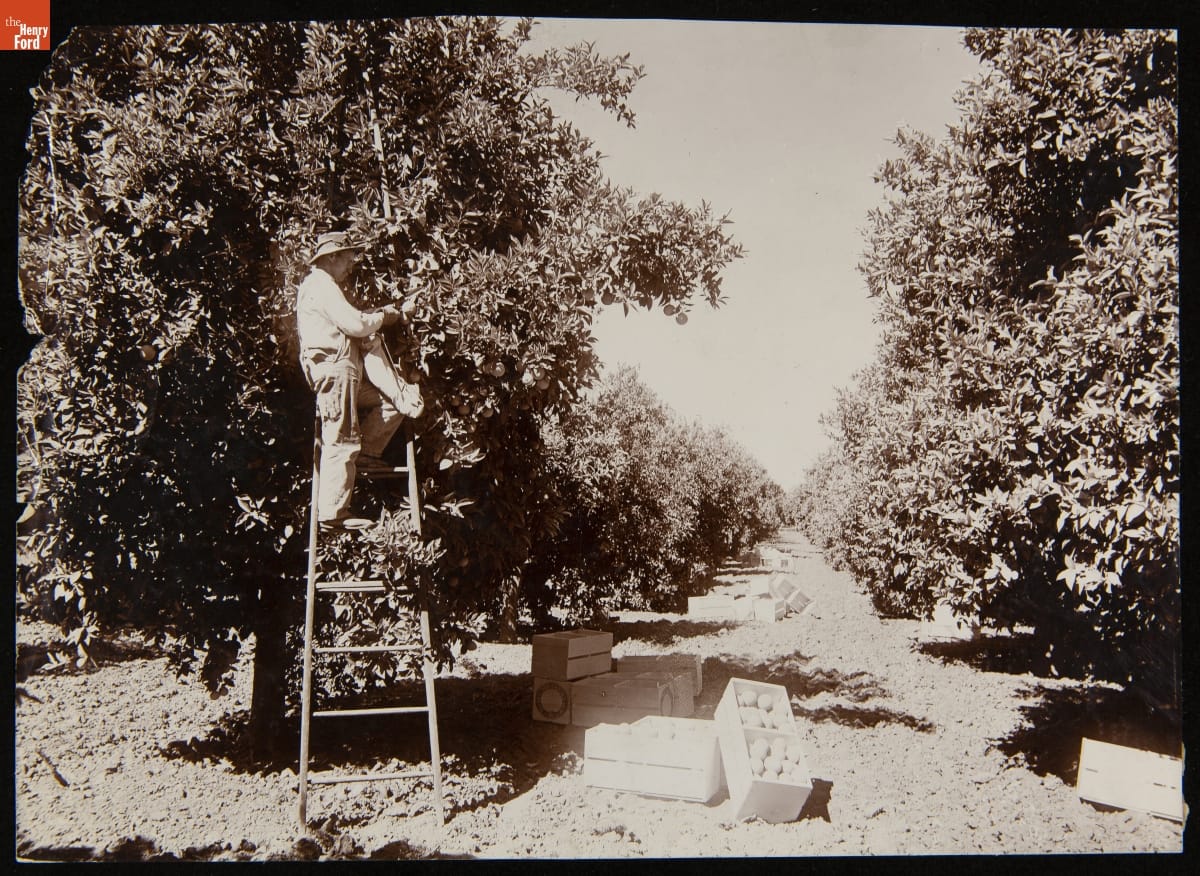 And while we’re talking about moving fruit and keeping it fresh, ponder this: When McDonald’s introduced sliced apples to its menu in 2011, it quickly became the largest purchaser of apple slices at 60 billion pounds per year. Give some thought to who grows all those apples and how they get where they need to go.

This post originally ran in the June-December 2015 issue of The Henry Ford Magazine.