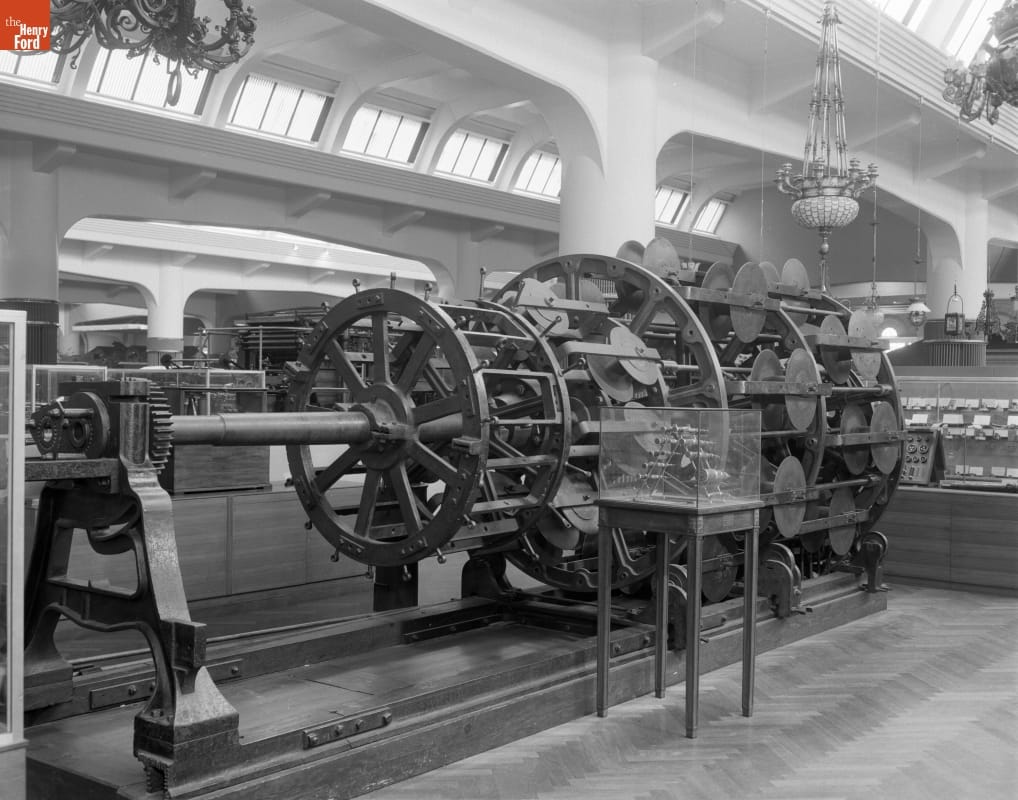 This machine was essential to the “wiring of the world,” reorganizing basic materials into the spine of the first permanent transcontinental telecommunications network. These submarine cables—like the modern-day fiber-optic cables that carry the signals of Internet traffic—connected cultures and communities.


Learn more about how you can support artifacts like this in The Henry Ford's Archive of American Innovation by helping us spark innovation.