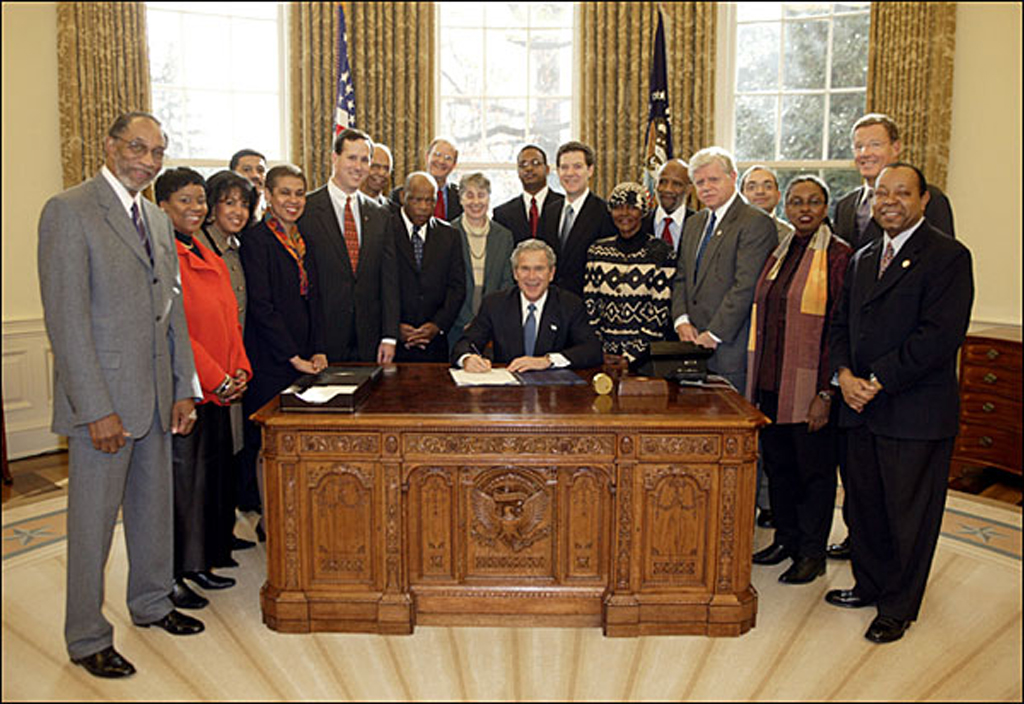 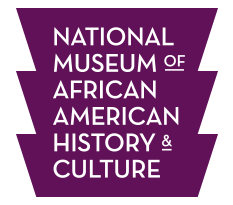 The Civil War veterans’ dream to commemorate the history and culture of African Americans was revived by civil rights icon and U. S. Representative John Lewis, who knows about perseverance and leadership through his many key roles in the 1960s American Civil Rights Movement. For 15 years, Representative Lewis co-sponsored and reintroduced legislation annually to establish a national museum to preserve and present African American history and culture. The museum bill finally passed in the U.S. Senate and House of Representatives and, on December 16, 2003, President George W. Bush signed the National Museum of African American History and Culture Act authorizing the creation of the new Smithsonian Institution museum. John Lewis attended the presidential bill signing ceremony along with members of the African American Presidential Commission, including The Henry Ford’s President Emeritus Harold Skramstad.