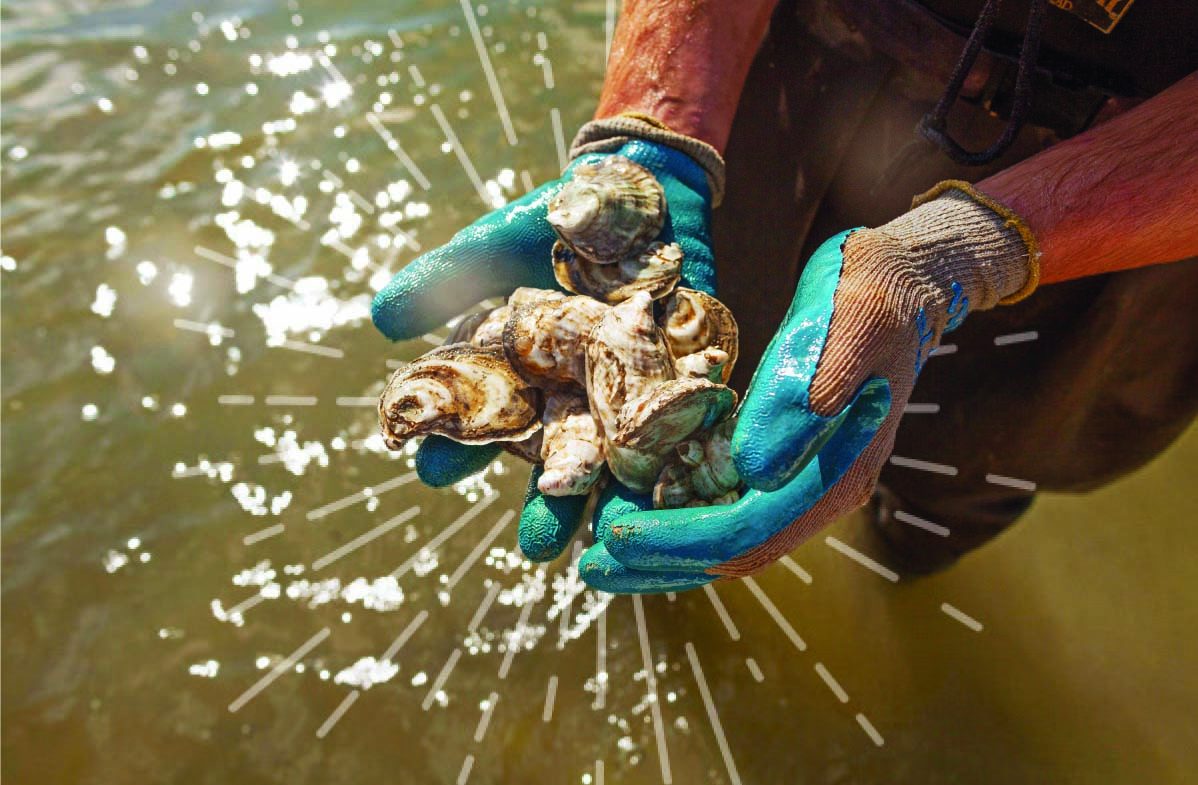 As early as 1920, Chesapeake Bay’s seemingly limitless oyster population had been diminished by up to one-third, both by overharvesting and by habitat destruction caused by siltation and dredging. By 2001, the harmful effects of pollution and disease had taken their toll, and the bay’s native Virginica oysters dwindled to less than 1% of their historic numbers. The bay had all but collapsed.

It was under these conditions that cousins Ryan and Travis Croxton decided to revitalize their family’s historic oyster farm, Rappahannock Oyster Co. Founded in 1899 by their great-grandfather, James Croxton, on Virginia’s Rappahannock River, the company wasn’t much more than mud by the time the cousins took over the leases in 2001. But in that rich tideland, the cousins saw an opportunity to salvage a family legacy and renew their community. 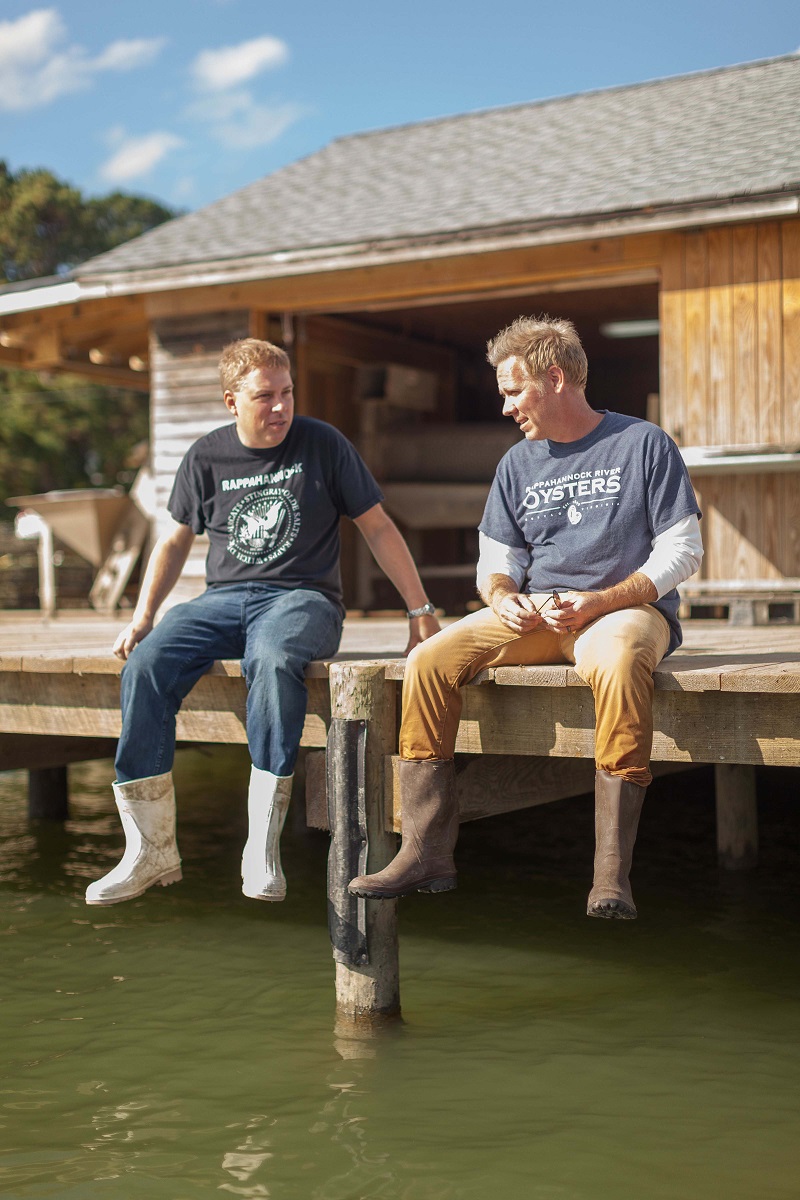 Cousins Travis (left) and Ryan Croxton have transformed their great-grandfather’s oyster farm, Rappahannock Oyster Co., into a model of sustainability that is practicing food production methods that are healthier for the consumer, the Chesapeake Bay they call home and the native oyster they are 100% committed to preserving. / Photo courtesy Rappahannock Oyster Co.

Because they were starting from the mud up, the cousins were able to develop sustainable new methods that not only produce the highest-quality shellfish but also contribute to the health of the bay and repopulation of its aquatic life.

“Aquacultured oysters are a win-win for everybody—the farmer, the waters, the consumer that gets a better product,” said Travis Croxton, whose off-bottom method of growing oysters in wire cages not only protects the oysters but also allows them to reproduce naturally—a vital factor in restoring native oyster populations. And because oysters feed on excess nutrients in the water, their presence also helps keep the bay clean, as well as helping native grasses and other sea creatures to proliferate. 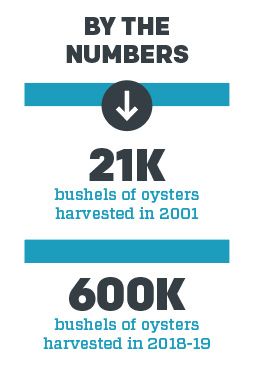 The number of oysters harvested in the Chesapeake Bay has grown wildly in the last two decades.

Perhaps the most satisfying thing for the cousins has been the ability to provide an opportunity to work, grow, and live in what has been a depressed rural economy. “Too often, rural communities such as ours lose promising talent as people look elsewhere due to lack of opportunity,” said Croxton. “We’re proud that our employees have a reason to stay.” 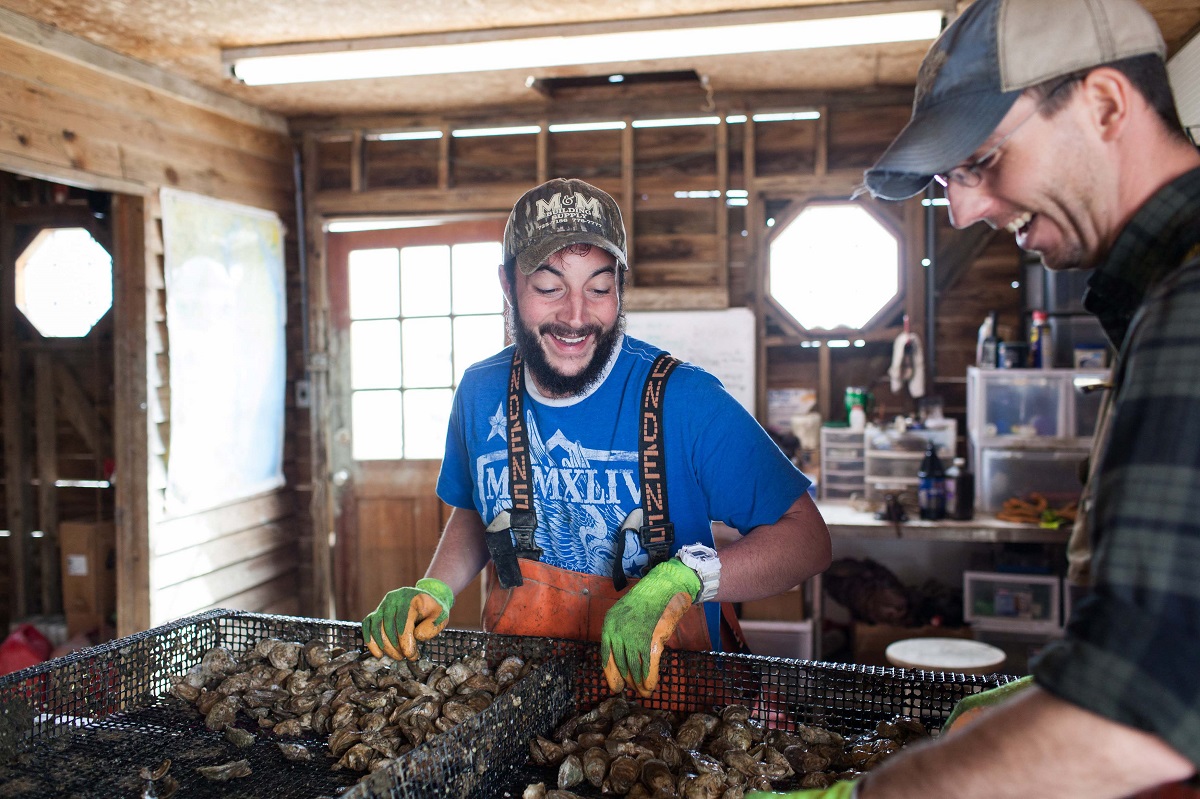 By 2004, Rappahannock had developed a thriving wholesale business. Now with their tasting room, Merroir, four stand-alone oyster bars from Washington, DC, to Los Angeles, California, and a restaurant, Rappahannock, in Richmond, Virginia, the cousins are able to share their oysters and their dedication to “good people doing great things.”

When we checked in during spring 2020, owner Travis Croxton didn’t deny that it had been tough for Rappahannock Oyster since the COVID-19 pandemic had hit. He and cousin Ryan Croxton had to furlough hundreds of employees at their oyster company and restaurants. But, as Travis Croxton said, “You have to perform a hard pivot and await what the future may hold.” Rappahannock quickly set up an employee relief fund for those in need and shifted their restaurants to solely curbside pickup/takeout. On the oyster company side, they had to make additional hard pivots, focusing mostly on internet sales (which Travis Croxton said have greatly increased) and designing completely new business models, which included working with vineyards and breweries to sell 25-count bags of their oysters on consignment on weekends. 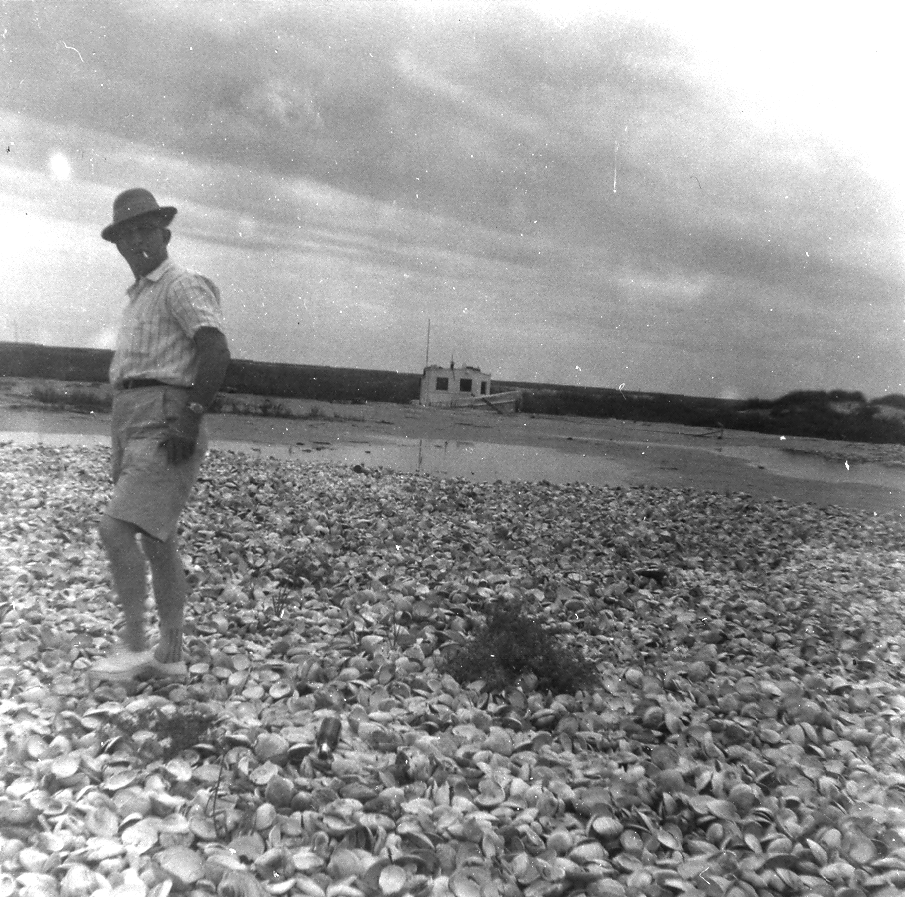 Despite these challenges, by trying to sustain nature, not tame it, the Croxtons have carried on their great-grandfather’s legacy, this time on a foundation of sustainability.