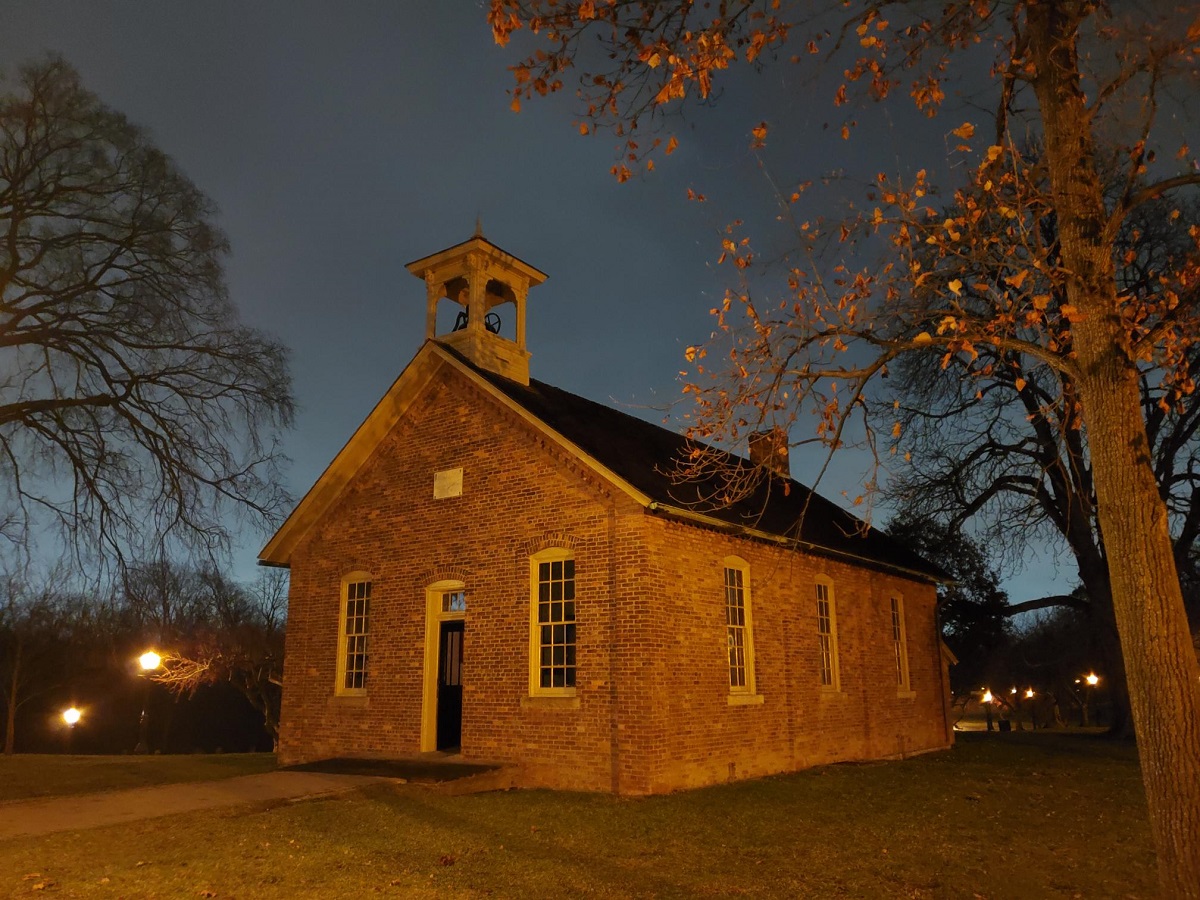 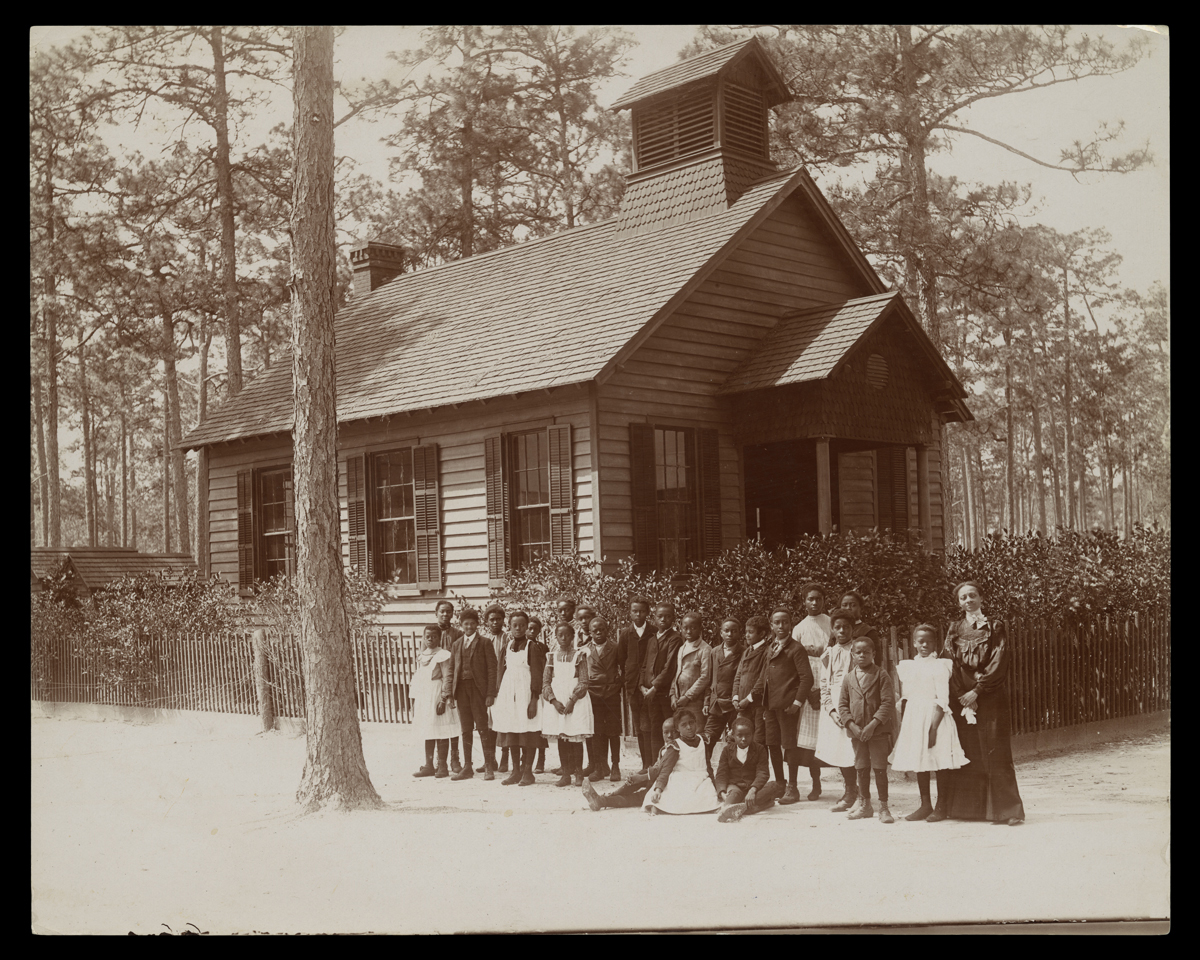 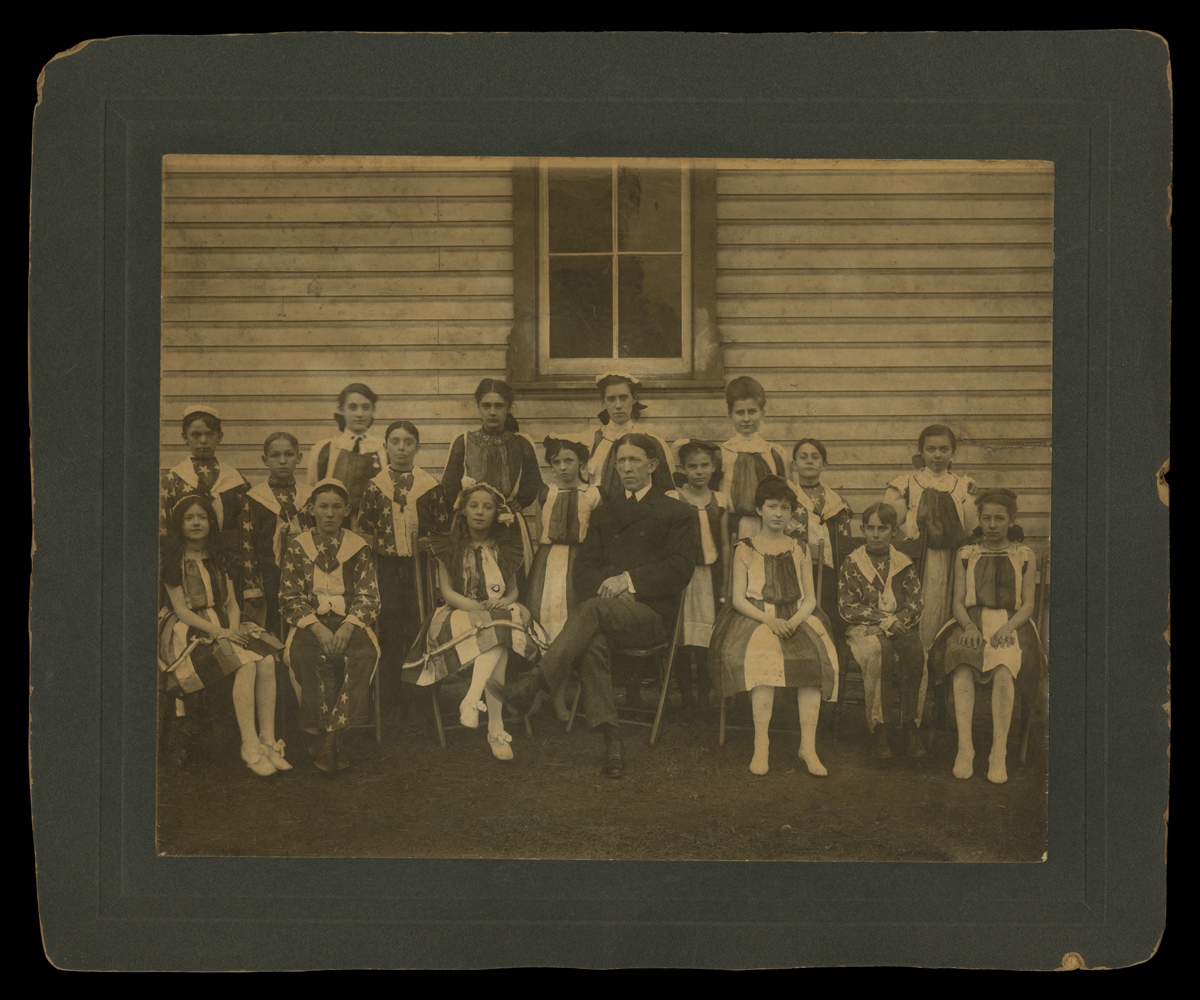 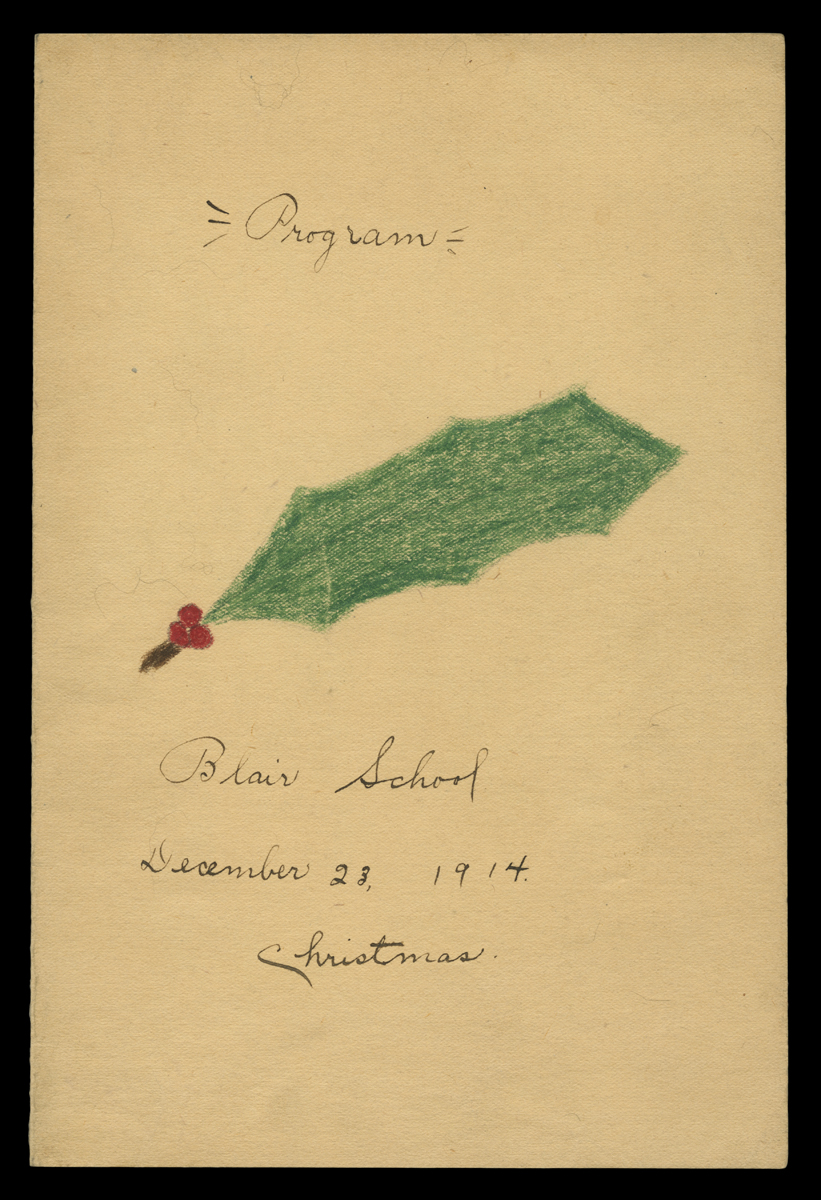 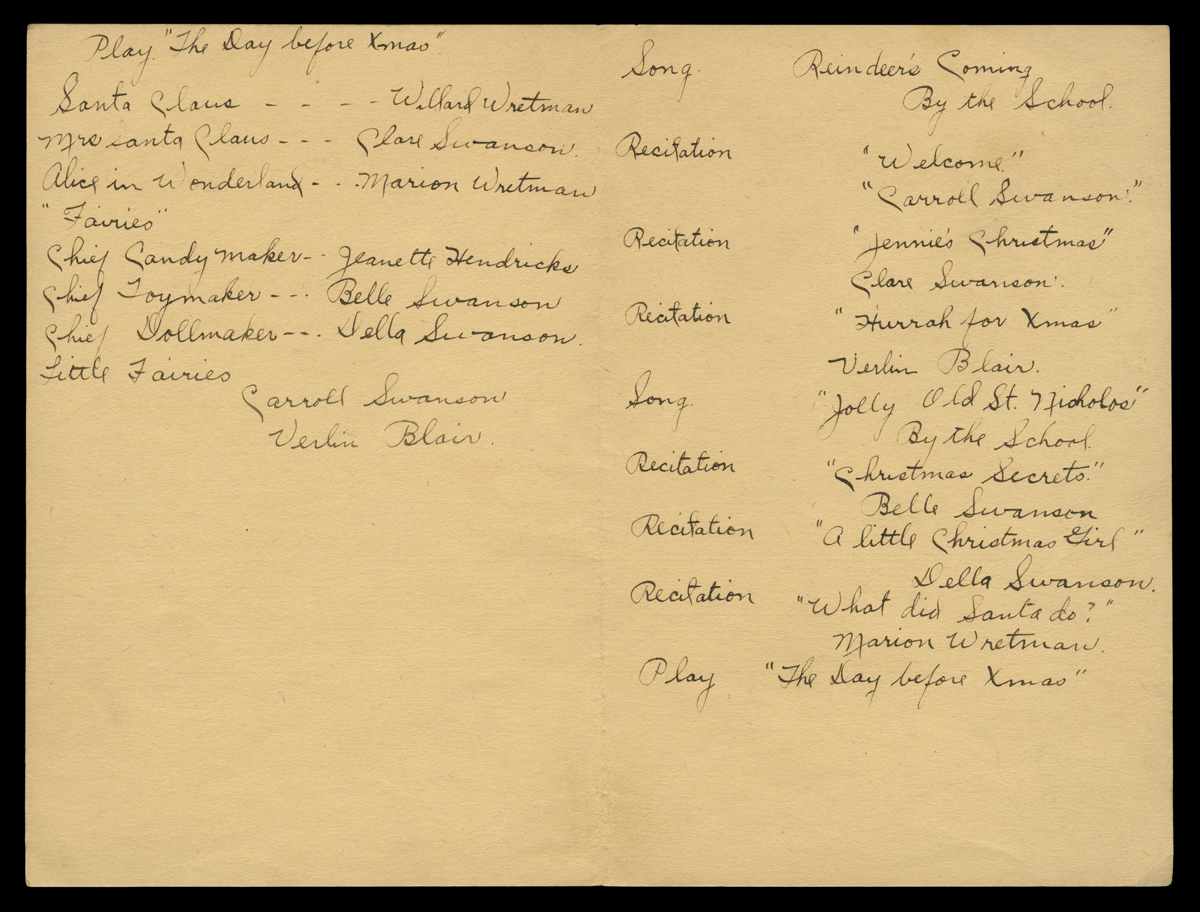 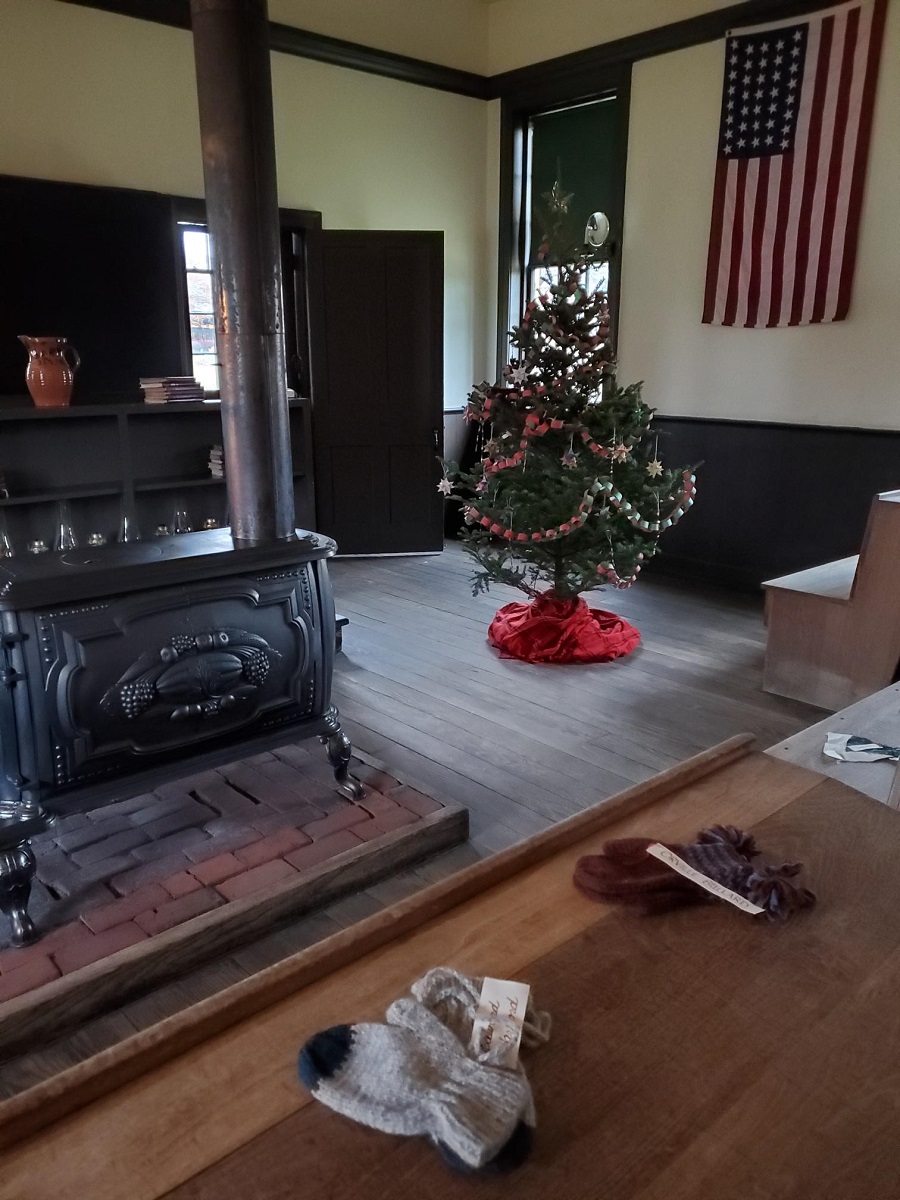 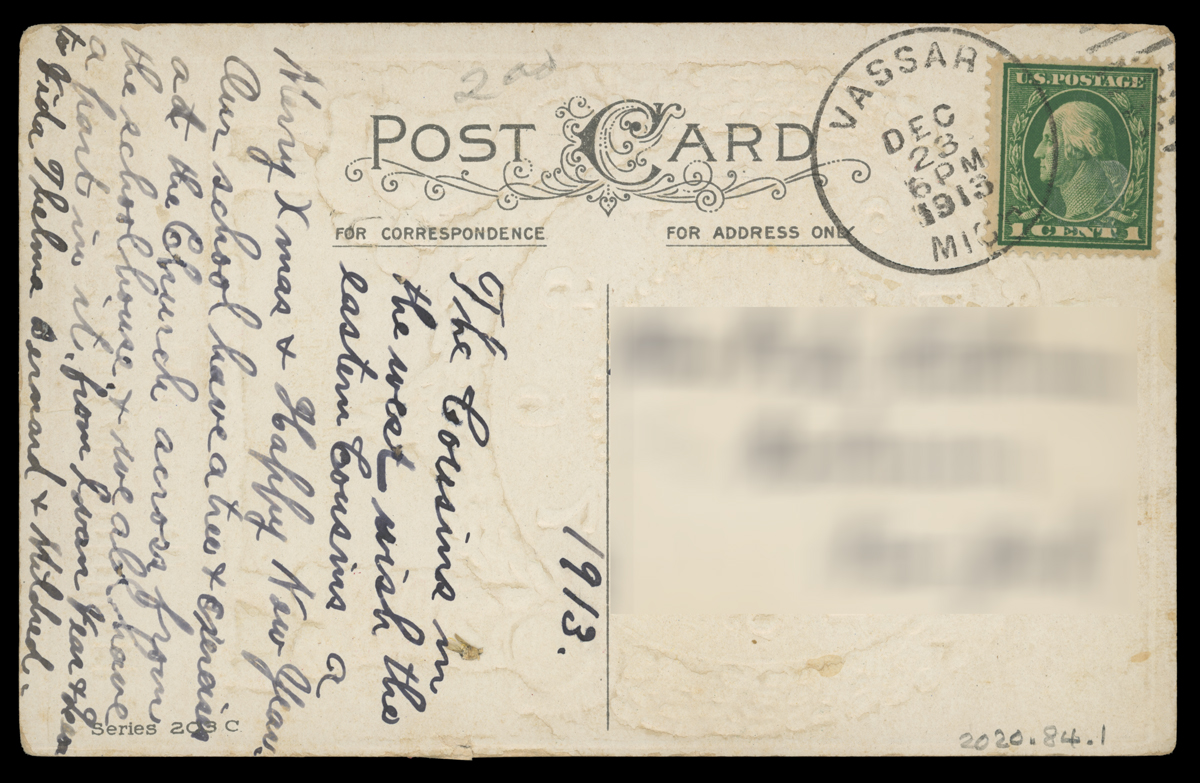 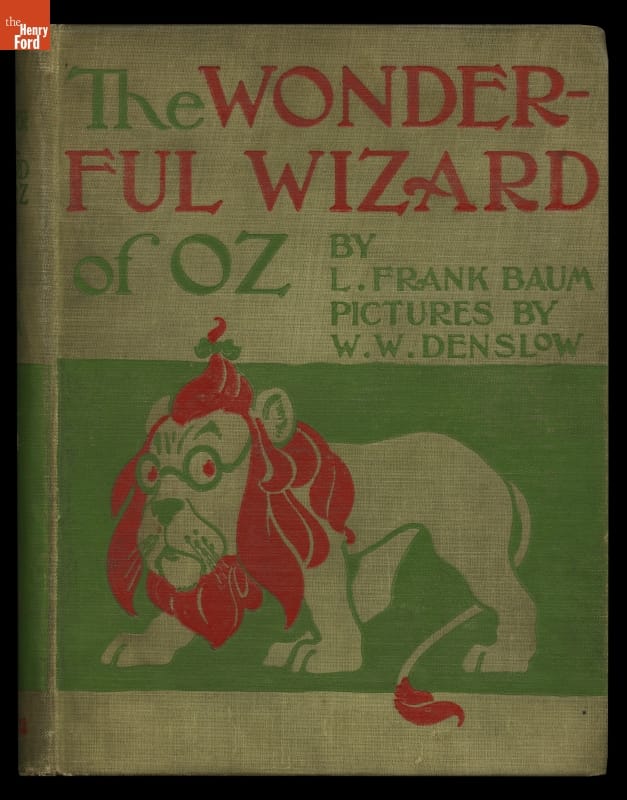 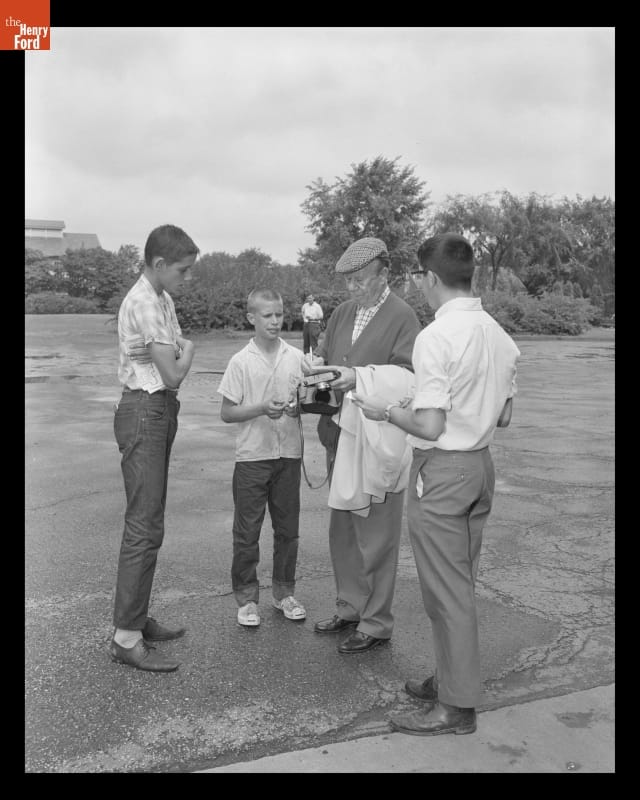 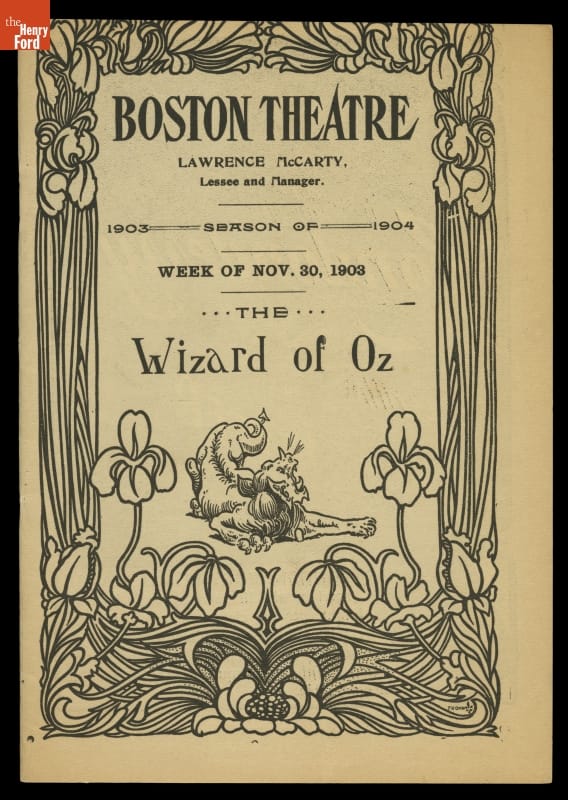 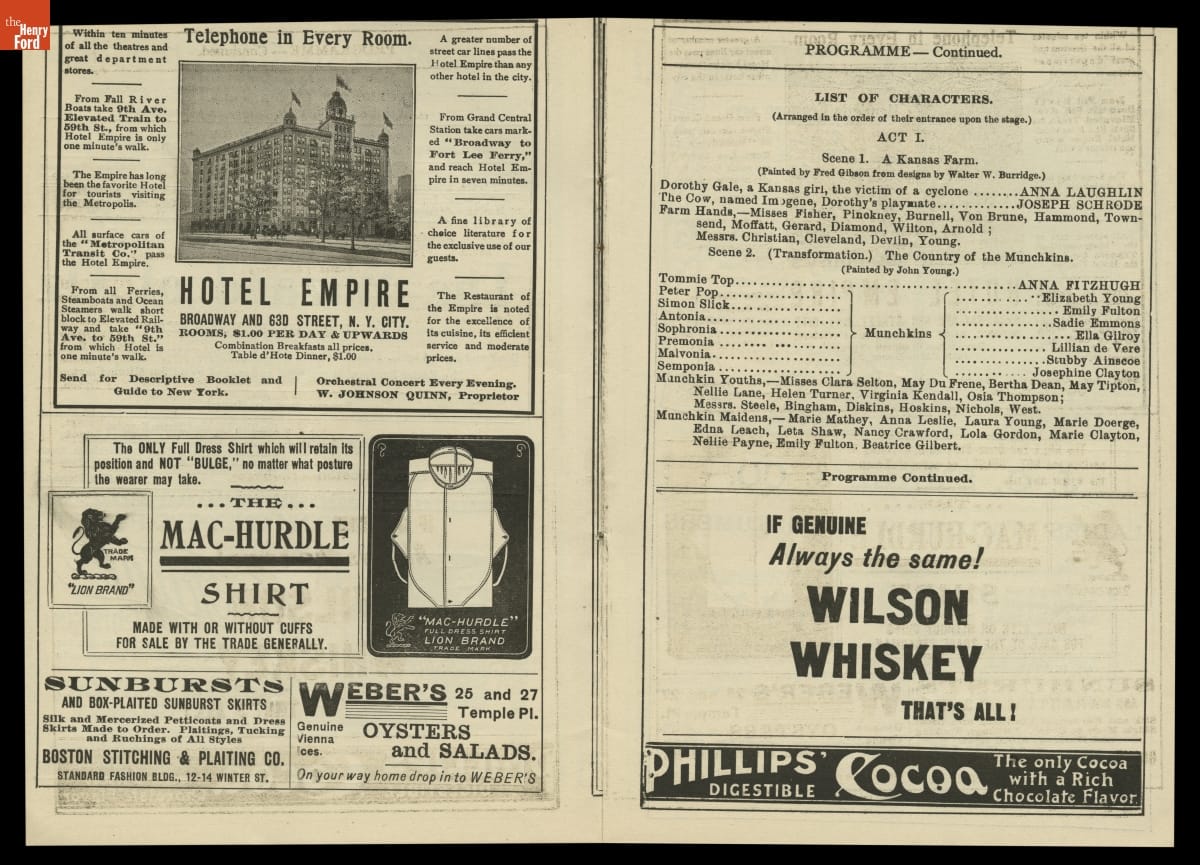 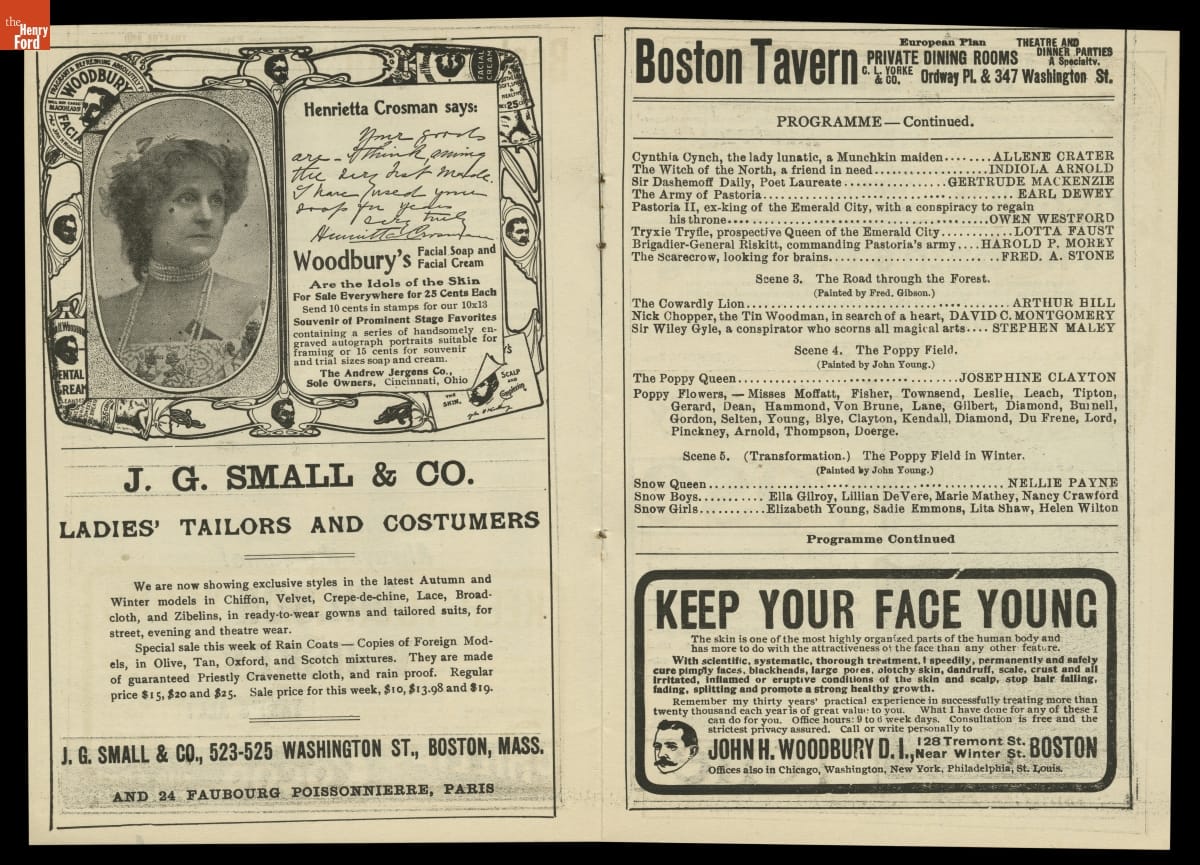 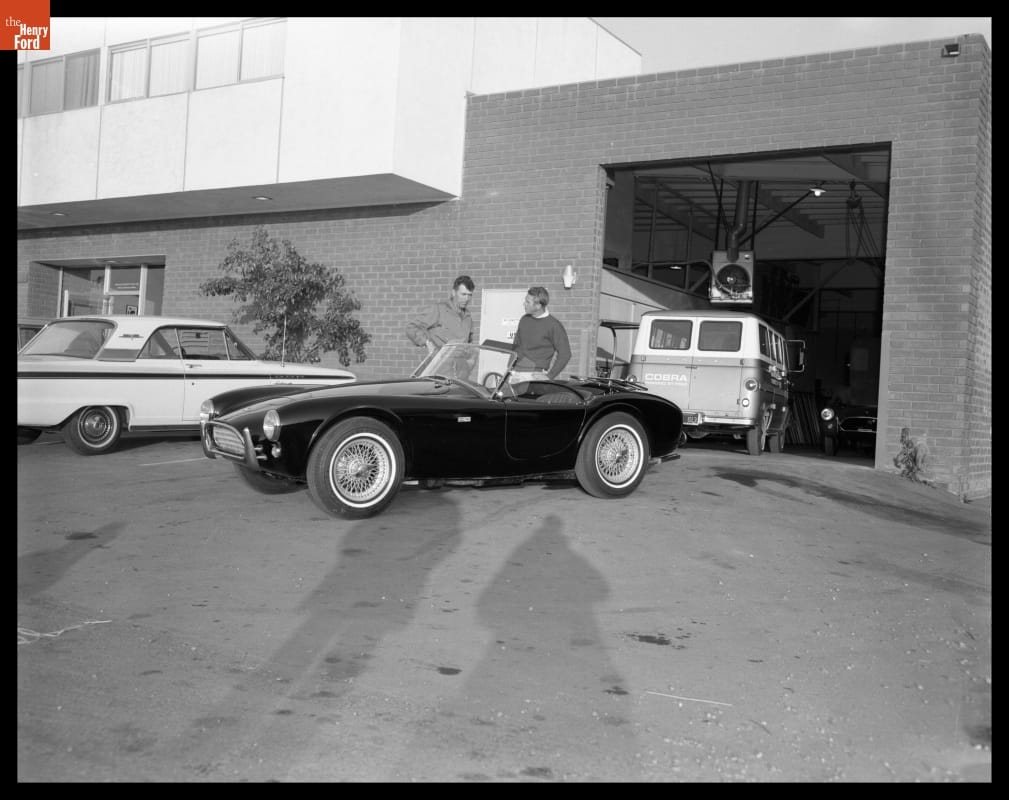 This year, many transformative things have been set into motion at The Henry Ford. One of the most rewarding projects has been all of the hard work that has culminated with the first season of The Henry Ford’s Innovation Nation, an educational television show produced by Litton Entertainment. Perhaps you’ve been watching the episodes on CBS, Saturday mornings? If not, you can view them here.

When we entered into a partnership with Litton, we also took the opportunity to turn our gaze inwards, to research the history of our own involvement with broadcast media. A dive into the archives of the Edison Institute revealed some gems—photographic collections that captured the visual history of media events on our campus spanning 60 years. Previous blogs detail how in 1955, Marion Corwell began hosting Window to the Past, our first live television show. That same year, NBC filmed an all-day live event using the then-new medium of color broadcasting; episodes of The Howdy Doody Show were captured that day. Other discoveries revealed Gladys Knight and the Pips on the Phil Donahue Show in 1973. Continue Reading