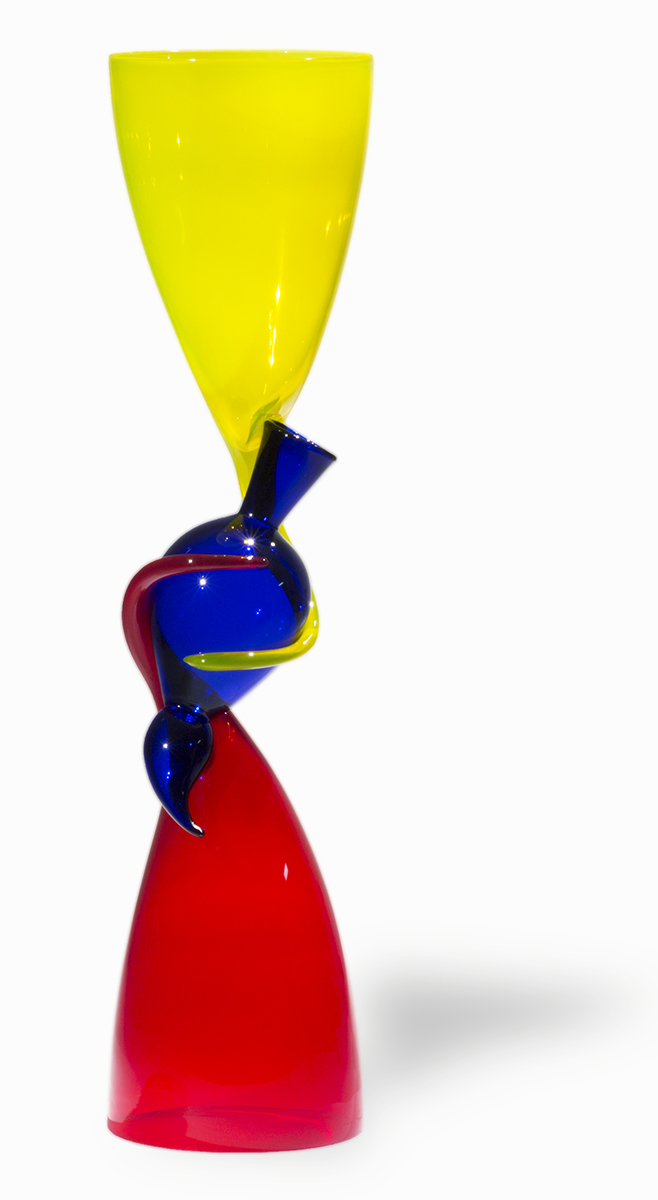 On Wednesday, March 22nd, 2017, a dear friend of The Henry Ford, Bruce Bachmann, passed away. I’ve known Mr. Bachmann since February 2010 when I was welcomed into his Glencoe, Illinois home. Bruce and his late wife Ann invited me to see their spectacular collection of studio glass. I was struck by their gracious hospitality and passion for studio glass. Sociable and gregarious, the Bachmanns loved to talk about their studio glass “family,” a network of artists, collectors, and gallery owners. Over time, the relationship grew into a friendship and ultimately, the donation of the Bachmann’s collection to The Henry Ford in 2015. This collection is the heart of the recently opened Davidson-Gerson Modern Glass Gallery in Henry Ford Museum of American Innovation. A significant portion of the upcoming Davidson-Gerson Gallery of Glass in Greenfield Village, opening this spring, features masterpieces from the Bachmann’s collection. 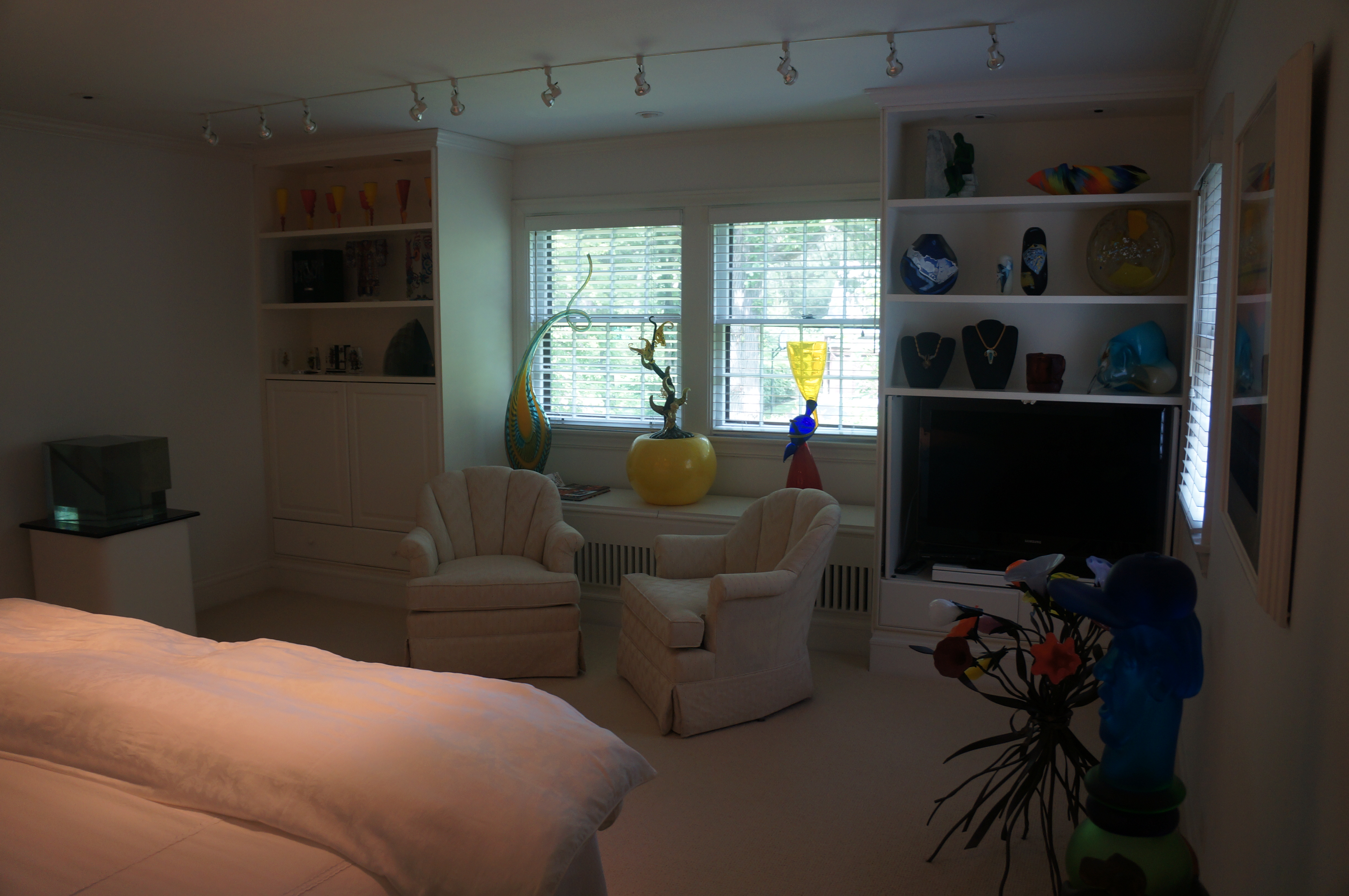 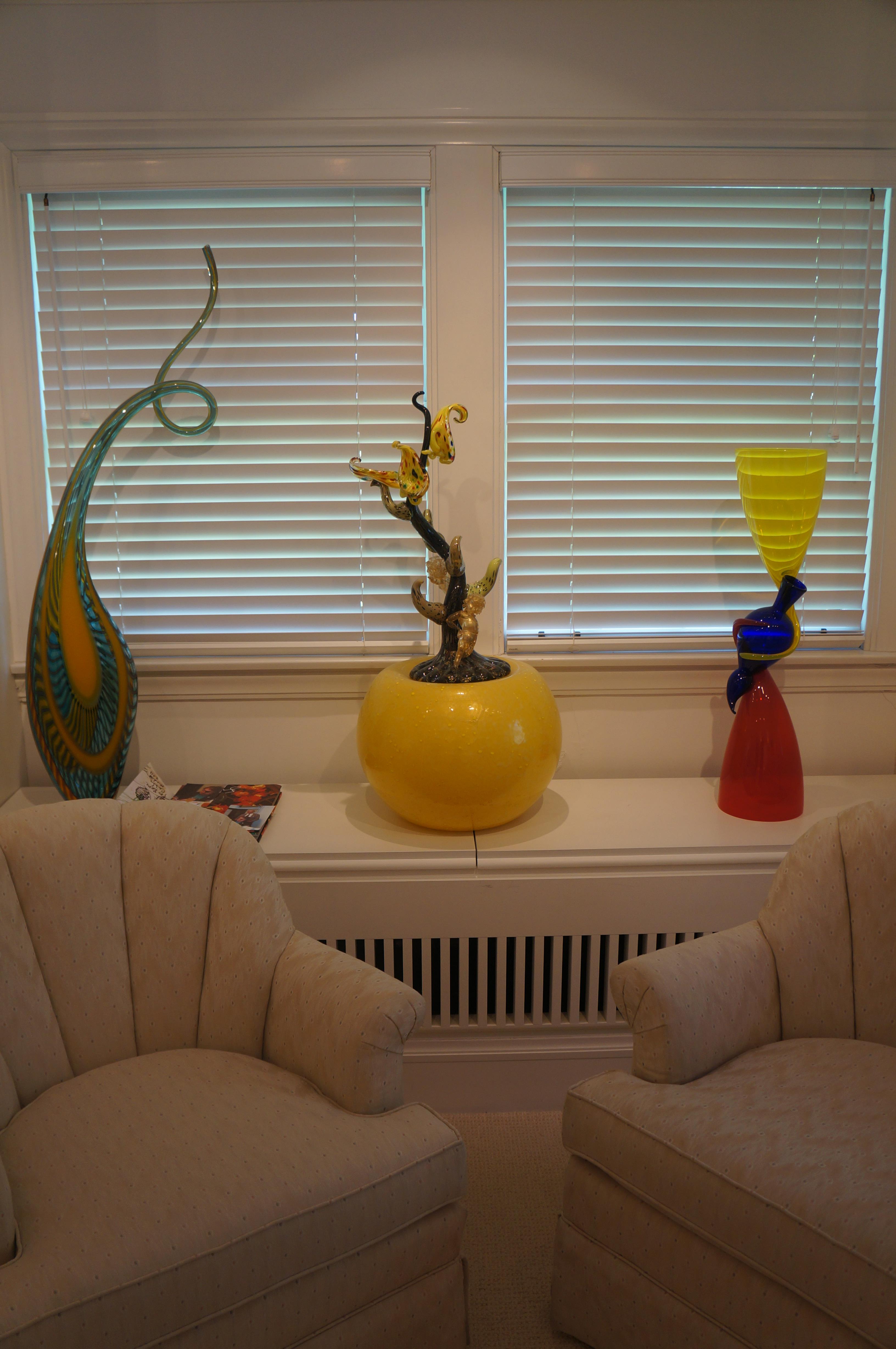 This piece of studio glass, shown above, from Richard Royal’s Relationship Series, was a favorite of Bruce and Ann Bachmann. It lived in their master bedroom and was one of the first pieces they saw as they awoke every morning, a warm reminder of familial relationships. The artist describes the piece as the abstracted arms of a mother and father holding a child. The Bachmanns were devoted to their four children and grandchildren, likewise they saw their relationship with The Henry Ford as an extension of their own family, and a place where families gather and spend time together.

Bruce will be missed by all of us at The Henry Ford who have worked closely with him over the past seven years. A link to his obituary can be found here. See more pieces from the Bruce and Ann Bachmann Glass Collection in our digital collections.