Which Muppet Are You?: A Personality Quiz 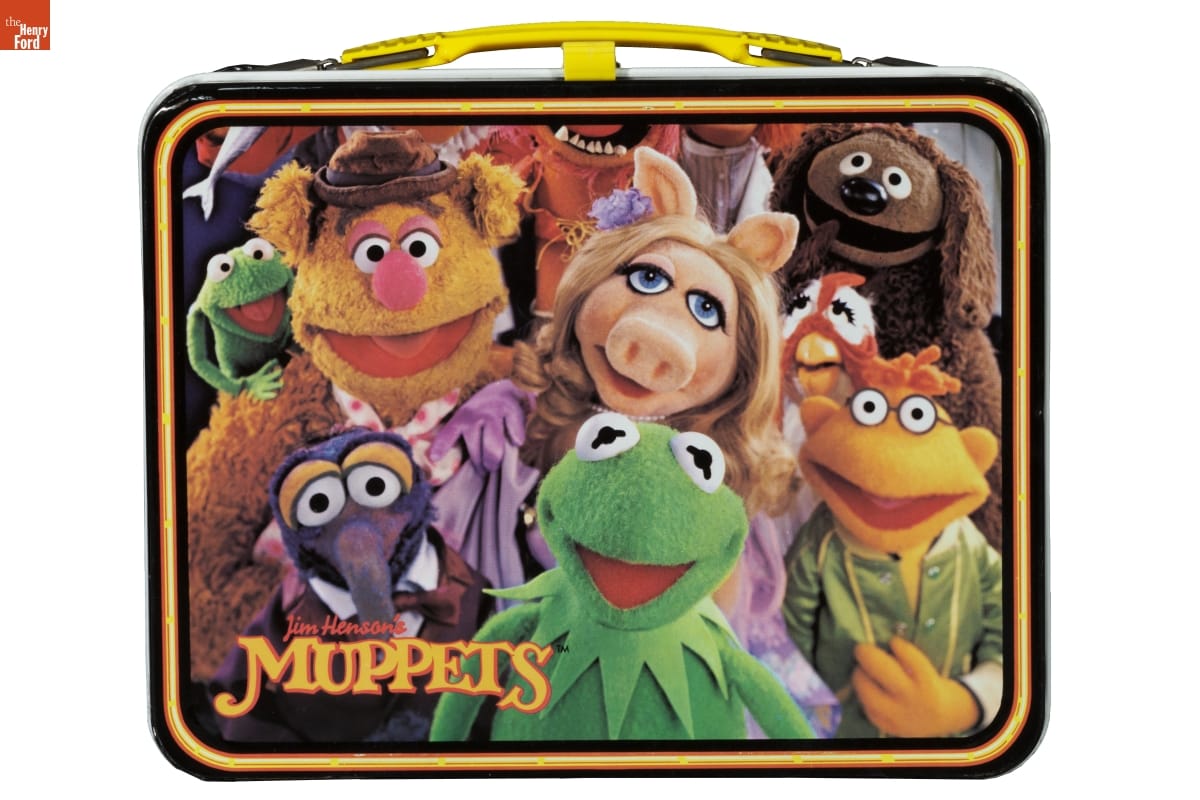 By the time The Muppet Show premiered in 1976, numerous Muppet characters had already been introduced to the public through a host of TV shows and commercials. However, this new weekly TV series that lasted for five seasons offered the opportunity for Jim Henson and his collaborators to further develop certain characters while introducing several new ones. The relatable personality traits of the main characters in The Muppet Show became part of their unique charm and lasting appeal.

Pick your set of traits, then scroll down to discover which Muppet you are most like! 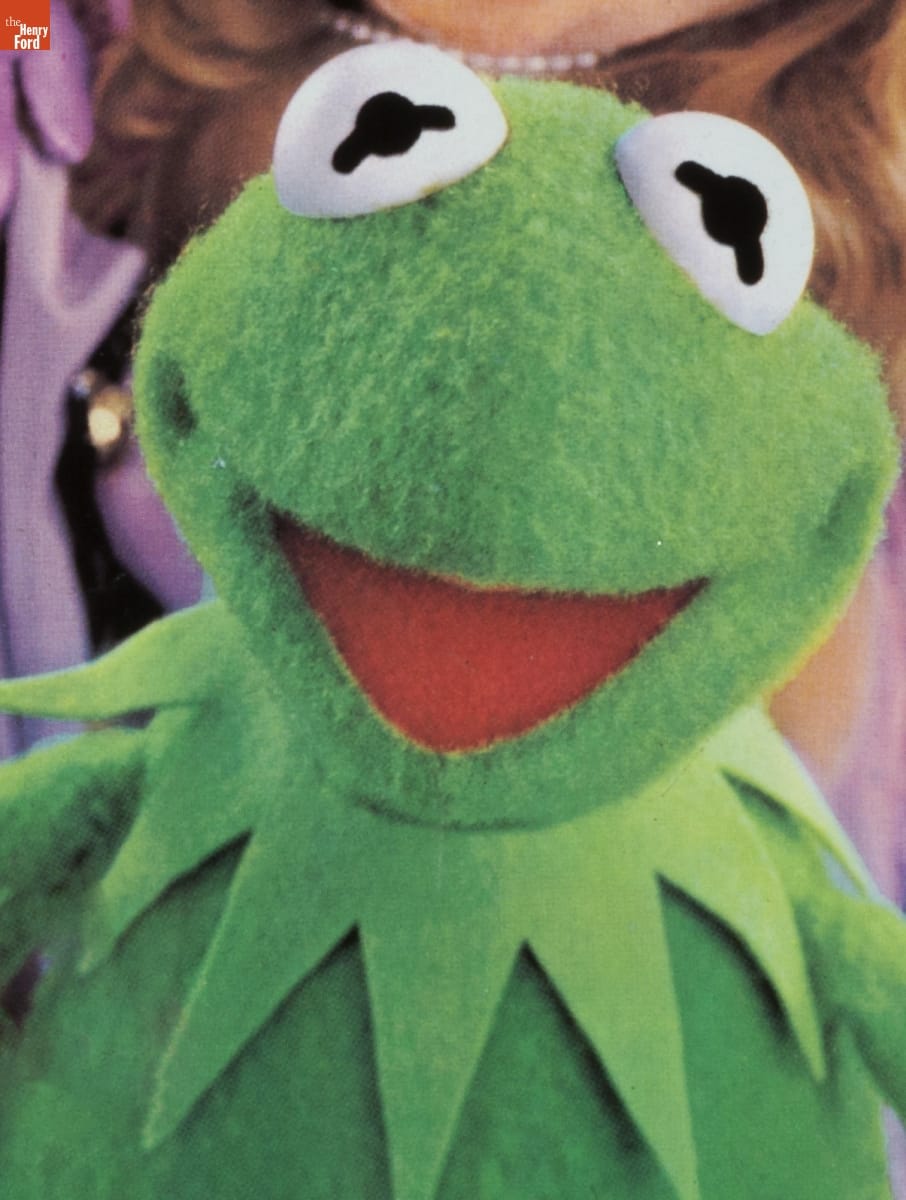 If you chose #1, you are like Kermit the Frog. Introduced in 1955 on Jim Henson’s first TV show, Sam and Friends, Kermit evolved from a sort of abstract lizard-like creature to a definite frog with flippers, a fringed collar, and a distinct personality. Kermit was not initially intended to host The Muppet Show, but his warm personality and ability to get along with others won him the starring role. Only occasionally did he panic, get annoyed, or become frustrated by the chaos around him before he would once again resume the calm, easygoing demeanor that drew others to him in the first place. 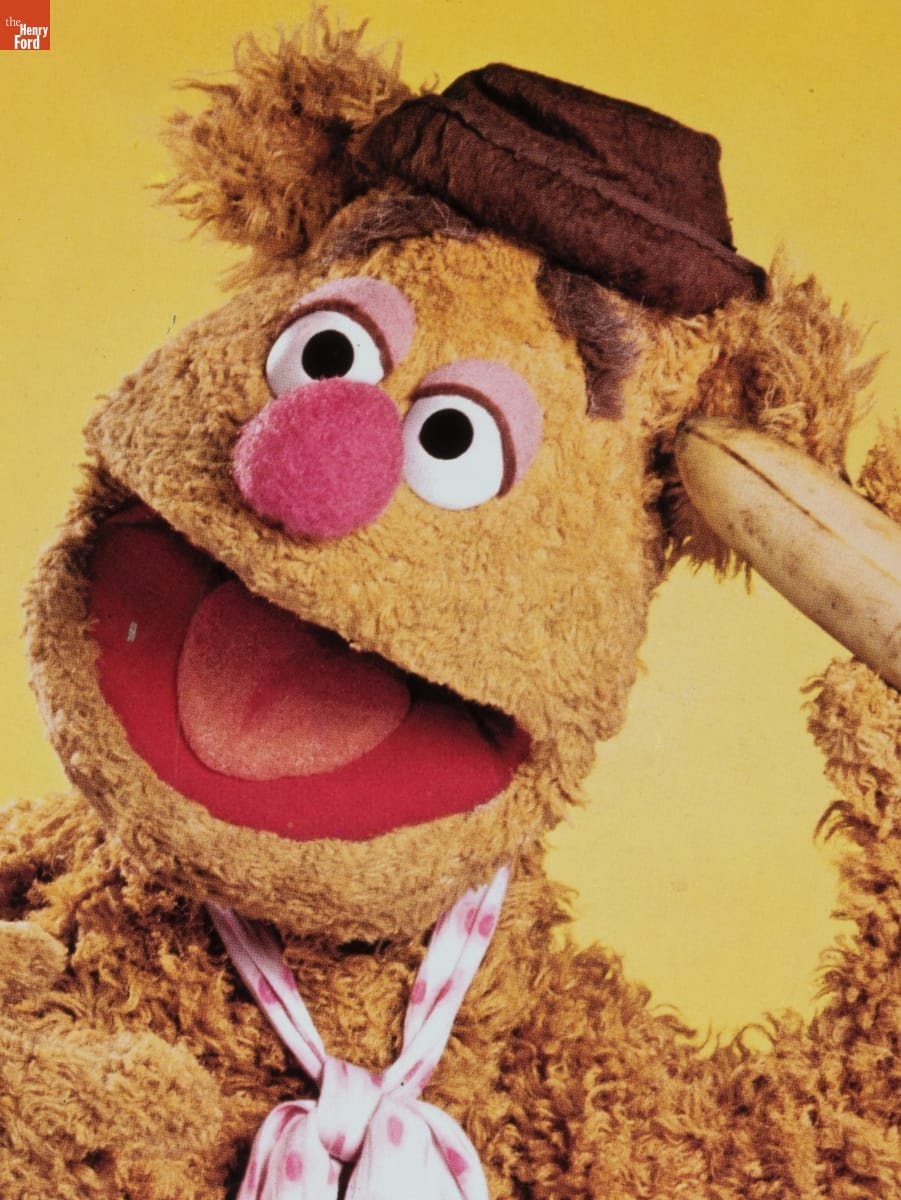 If you chose #2, you are like Fozzie Bear. Fozzie is known as The Muppet Show’s resident stand-up comedian and Kermit’s best friend. In fact, the full range of his personality took a while to emerge. At first, his inability to deliver a punchline made him seem inept, embarrassing, even depressing. Eventually, as Fozzie developed a wider range of emotions, audiences began to connect with his newfound sense of optimism, enthusiasm, and just plain fun-loving nature. 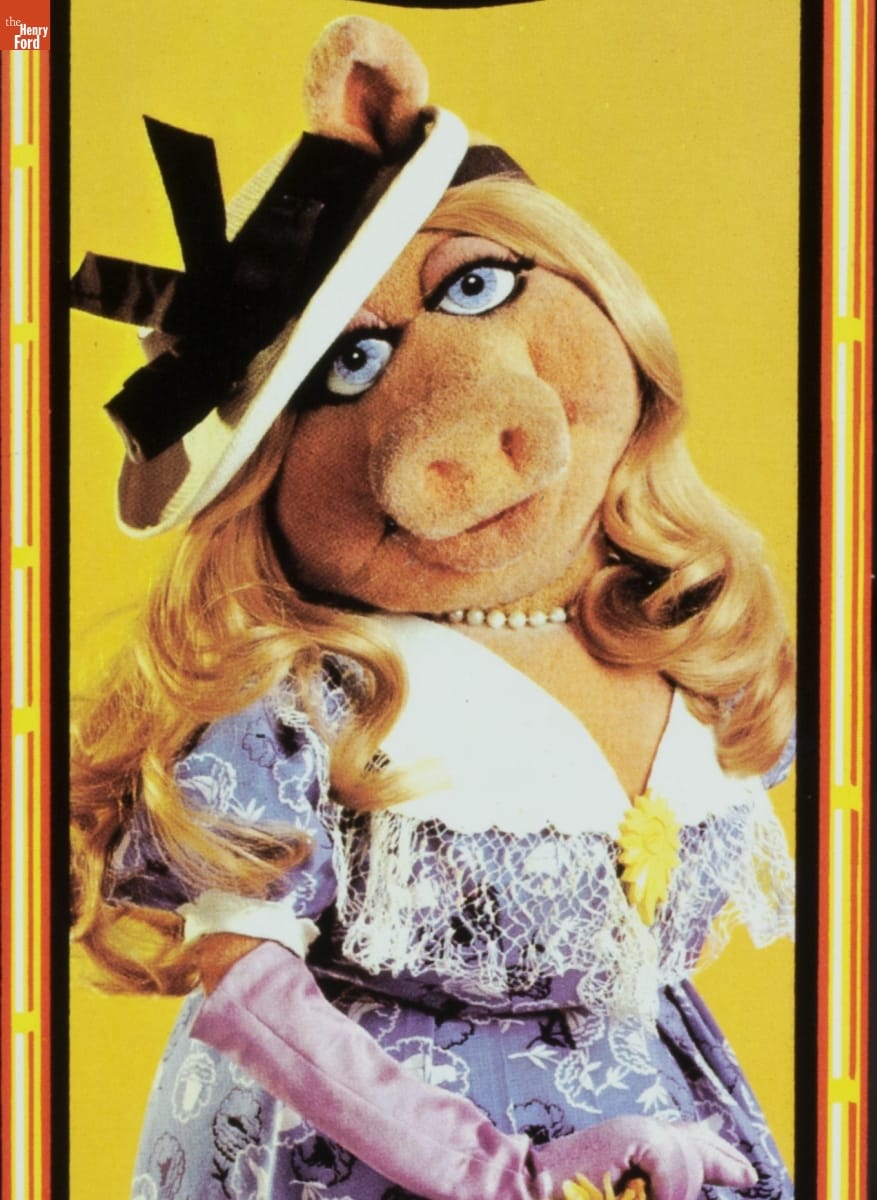 If you chose #3, you relate to Miss Piggy, The Muppet Show’s resident diva, best known for her unrequited love for Kermit the Frog. Miss Piggy was also The Muppet Show’s most unexpected breakout character. Just like a true Hollywood movie star, she got her start as a little-known background singer and chorus girl named Miss Piggy Lee (a homage to singer Peggy Lee). But during the first episode of The Muppet Show, her true character began to emerge—that trademark determination hidden behind a coy exterior. Her newfound stardom pushed hapless Fozzie Bear to the background as a supporting character. 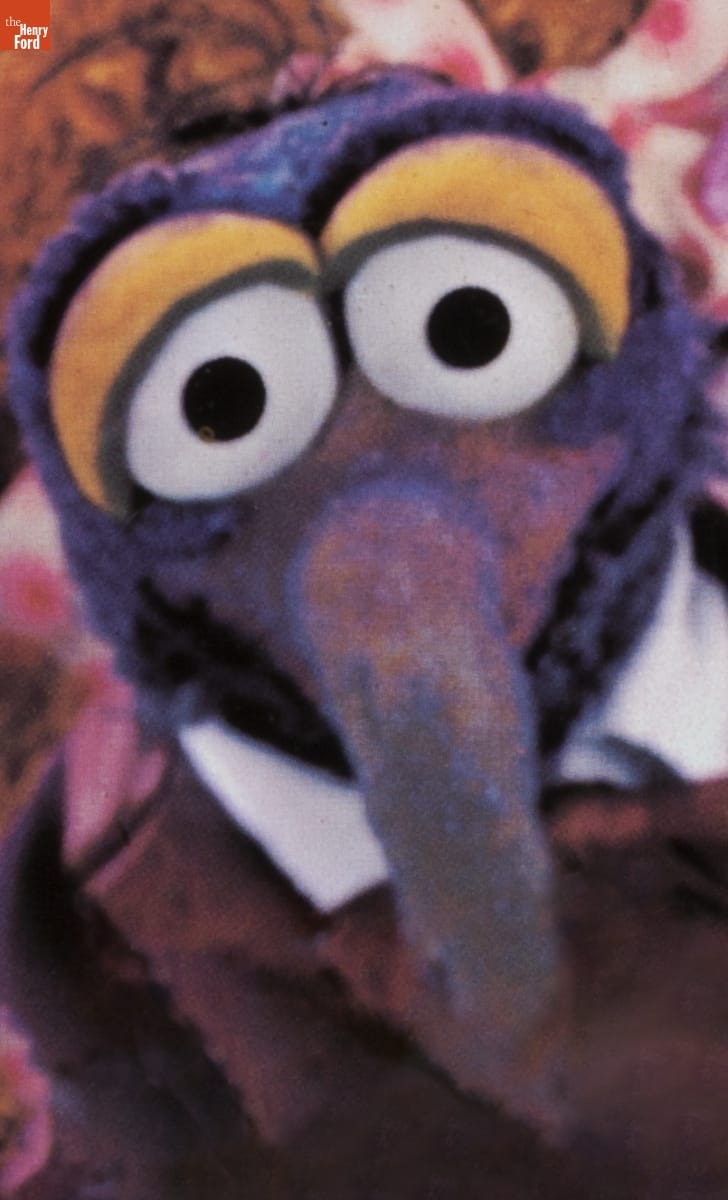 If you chose #4, you are like Gonzo the Great. Gonzo traces his origin to the purple hook-nosed creature, Snarl, who appeared in Jim Henson’s 1970 TV special, The Great Santa Claus Switch. Newly recycled and slightly remodeled, Gonzo appeared on The Muppet Show as its resident stuntman. Well, Gonzo would not consider himself merely a stuntman. He would describe his stunts as avant-garde acts of performance art. 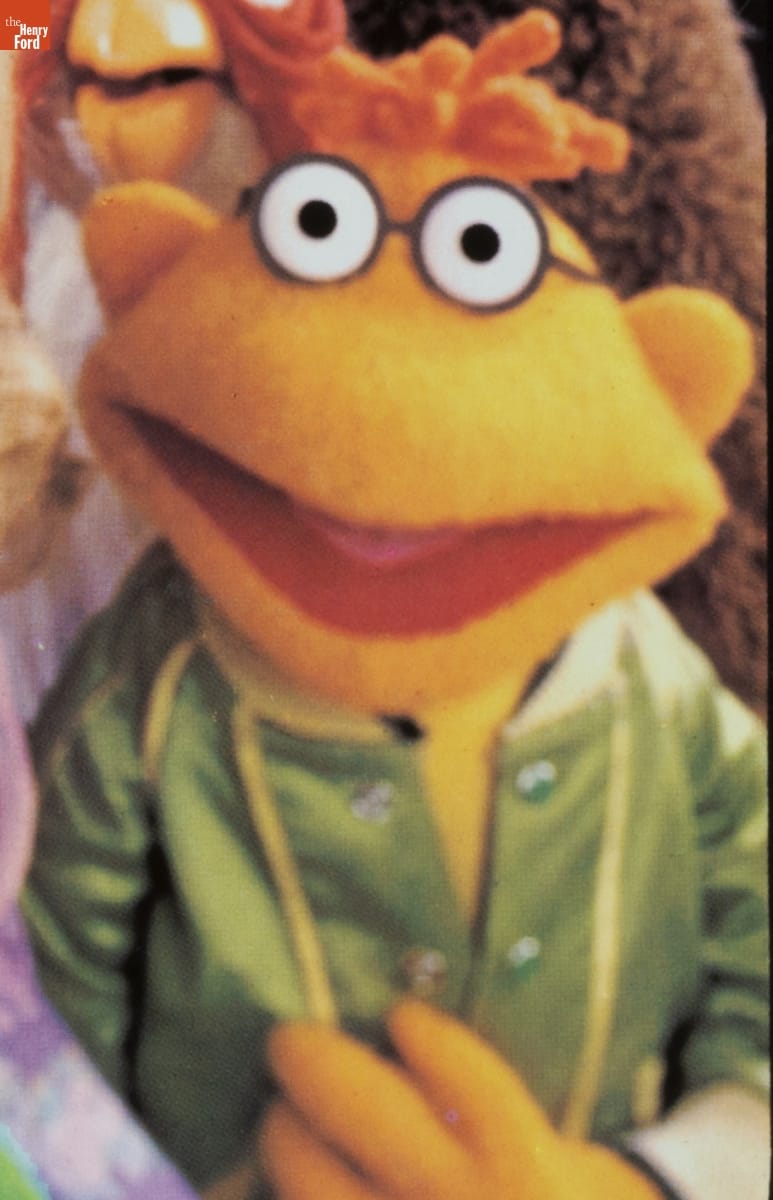 If you chose #5, you are like Scooter, The Muppet Show’s gofer and jack-of-all-trades. Scooter appeared most frequently in scenes that took place behind the scenes at the Muppet Theatre. He ostensibly got the job as the show’s backstage assistant because his uncle owned the theatre, but over the years—despite his moderate pestering of Kermit—he proved his worth and stayed on. He also occasionally appeared on stage, even hosting the show once. He was one of the few true aficionados of Fozzie Bear’s jokes, and the two occasionally performed acts together. 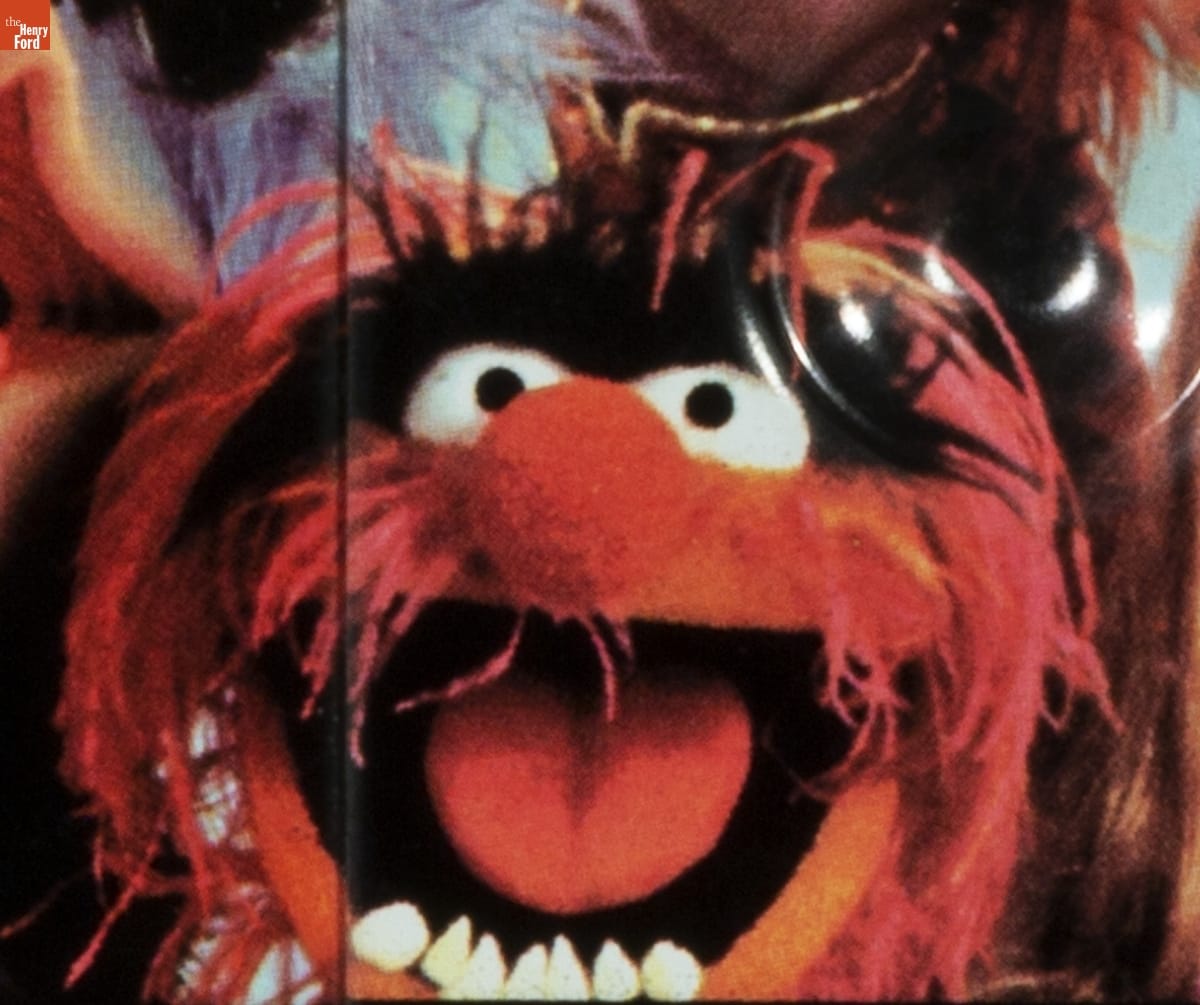 If you chose #6, you have the tendencies of Animal, the exuberant drummer of The Muppet Show’s house band, Dr. Teeth and the Electric Mayhem. Despite popular legend, he was not based upon any real-life drummer. However, he does consider Buddy Rich, Gene Krupa, Keith Moon of The Who, and Ginger Baker of Cream and Blind Faith to be among his musical influences. His most memorable moment on The Muppet Show was when he performed a drumming contest with legendary jazz musician Buddy Rich. Animal’s unrestrained style made him popular not only with young people but also among many of the guest stars on the show. 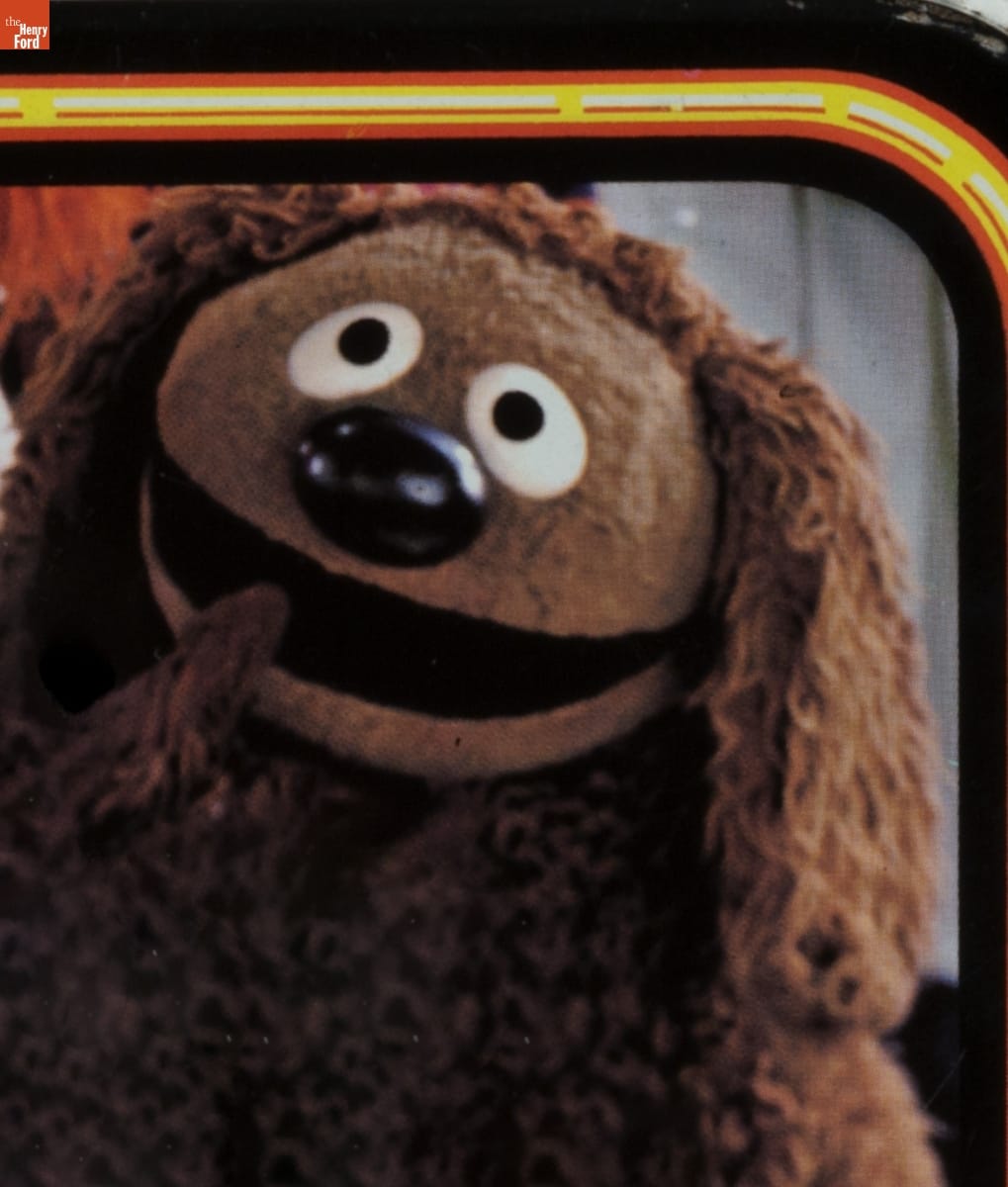 If you chose #7, you are like Rowlf, the resident piano-playing dog of indeterminate breed who performed on several episodes of The Muppet Show. Rowlf’s origins date back almost as far as Kermit’s—he first appeared on commercials for Purina Dog Chow in 1962. He gained fame soon after, making regular appearances on The Jimmy Dean Show—a variety show hosted by the country singer of that name, who became famous for his hit, “Big Bad John.” Rowlf’s confidence lent an air of stability to The Muppet Show, as he brought his years of experience to the cast of new, unformed, and unproven characters. 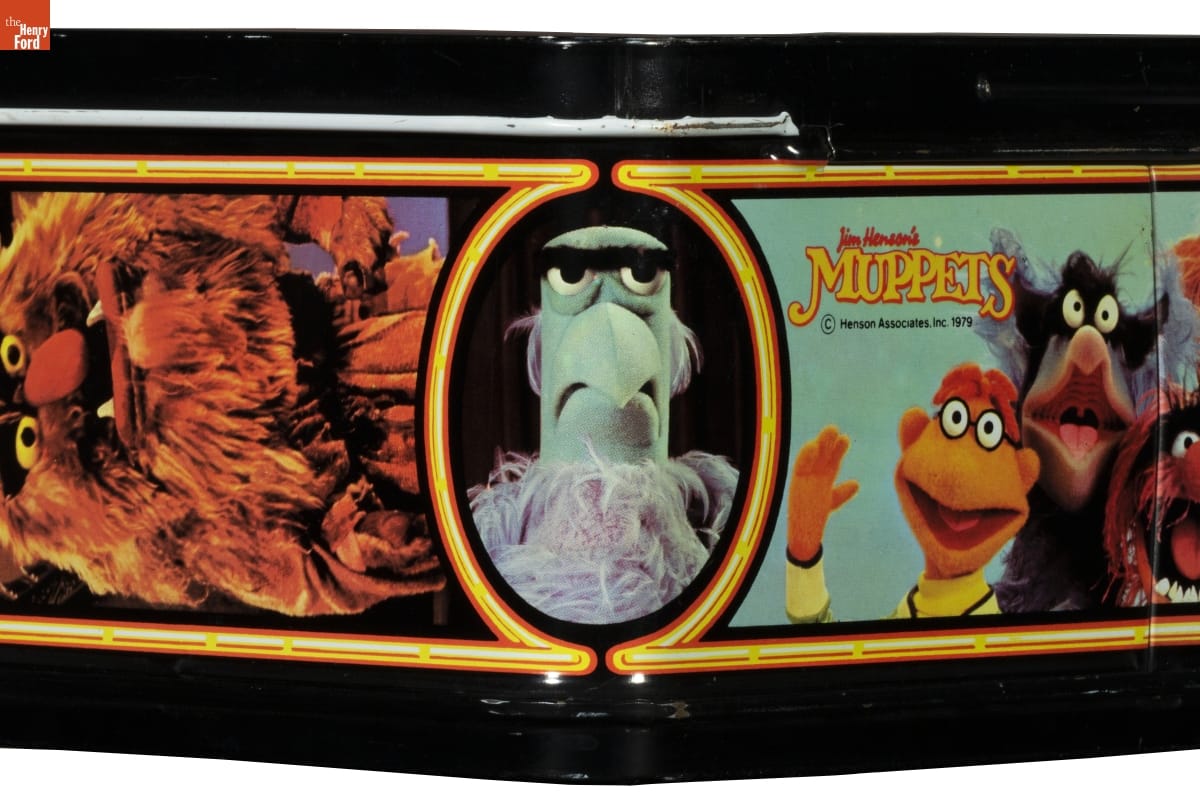 If you chose #8, you are like Sam Eagle—short for Sam the American Eagle. With that name, it goes without saying that Sam is ultra-patriotic, especially about all things American. He also fashions himself as The Muppet Show’s moral compass, always on the lookout for acts of dignified, high-brow culture. The fact that he knows nothing about culture and never finds these types of acts on The Muppet Show does not seem to deter him.