"A Signal Success": The Barrier-Breaking Story of Martha Coston 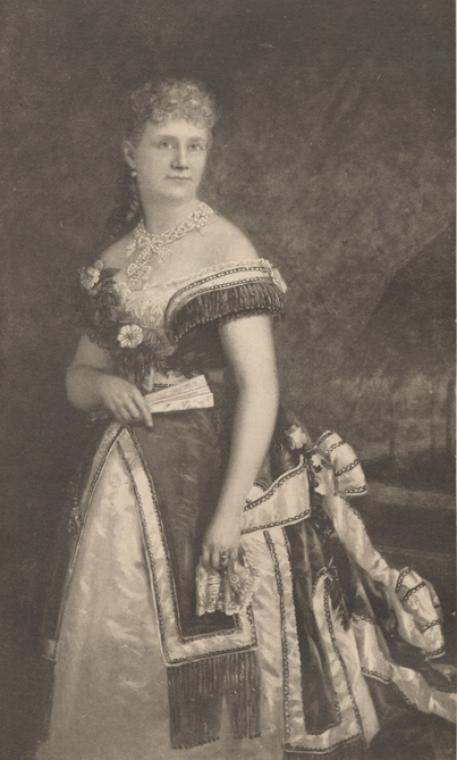 Image of Martha Coston from her 1886 autobiography. (Not from the collections of The Henry Ford.)

Inventor Martha Coston overcame 19th-century gender stereotypes to help change the course of the Civil War, as well as boating safety. In 1848, tragedy struck when Martha’s husband, a successful inventor formerly employed in the Washington Navy Yard, died as a result of chemical exposure from his gas lighting experiments. His death was followed by the deaths of two of their children and a mother Martha was close to, and a relative mishandling Martha's remaining money. Martha was left a single mother with minimal support. 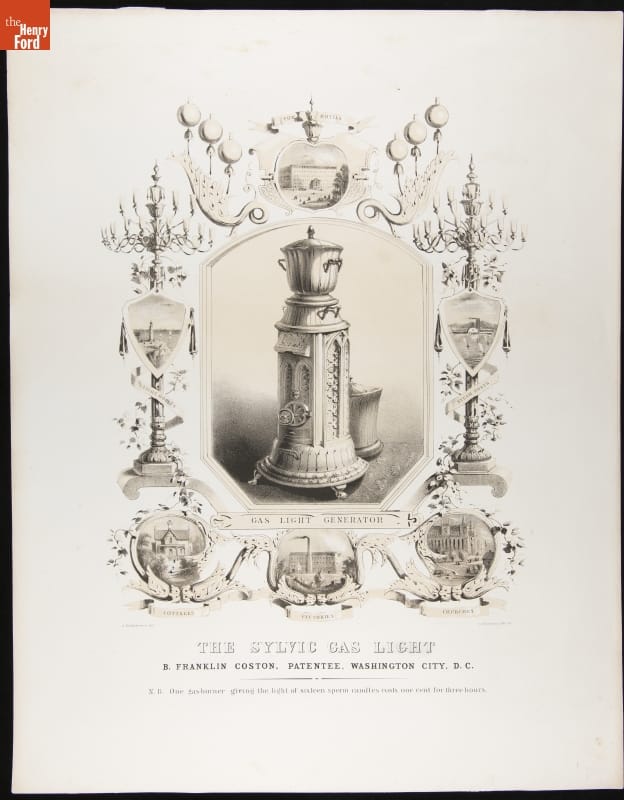 Martha needed a way to support herself and her two remaining children. Within her husband's papers, she discovered drawings for a pyrotechnic night signal that could be used by ships to communicate. After finding that the invention didn't work, she took on years of experiments in hopes of creating a functional signal flare. With no knowledge of chemistry or scientific methodology, Martha relied on others for help. Men often ignored her, didn't take her seriously, or deceived her. 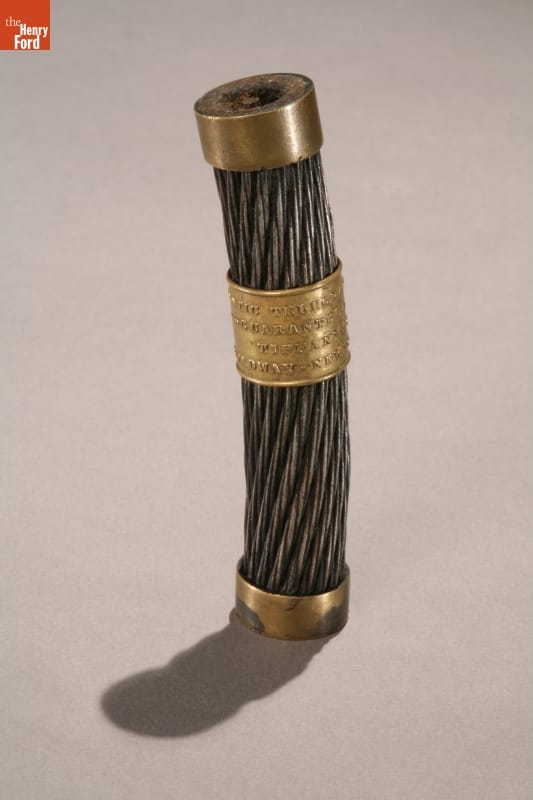 The signal set used three colors to create coded messages. As a patriotic woman, Martha wanted flares that burned red, white, and blue. While she had developed recipes for red and white, blue remained elusive. A breakthrough came in 1858, when Martha was in New York City watching fireworks during celebrations for the first transatlantic cable. 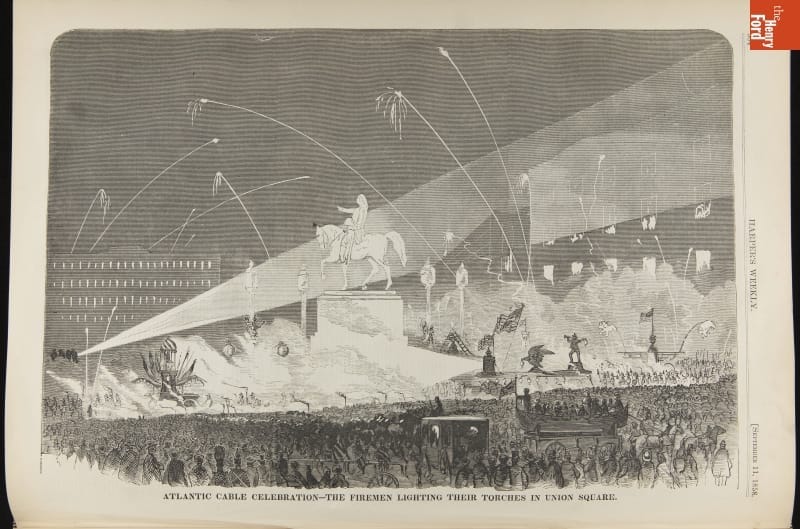 Inspired by the fireworks, Martha wrote New York pyrotechnists looking for a strong blue, corresponding under a man's name for fear that she would be ignored. Instead of a blue, Martha was able to locate a recipe for a brilliant green. In 1859, Patent No. 23,536, a pyrotechnic night signal and code system, was granted, with Martha Coston as administrator—and her late husband as the inventor. 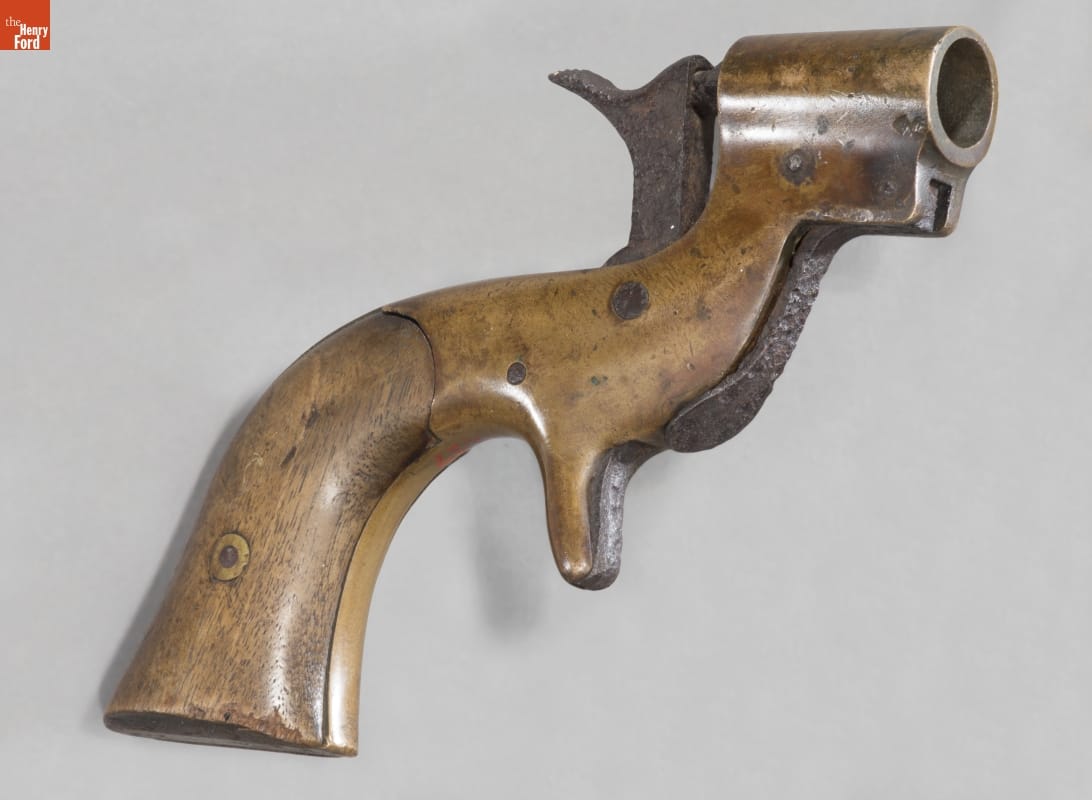 The U.S. Navy showed high interest in Martha's invention, but stalled the purchase of the patent until 1861, after the Civil War erupted. With a blockade of Southern ports in place, the Navy needed Martha's flares to communicate. Her business, the Coston Manufacturing Company, produced the flares and sold them at cost for the duration of the war. New York gun manufacturer William Marston produced the signal pistol above to exclusively fire Coston's multicolored signal flare. 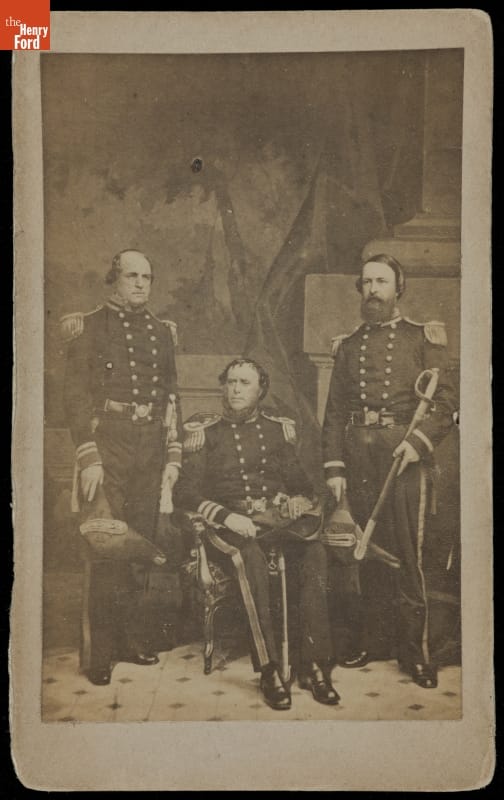 A carte-de-visite depicting the "Official Escorts for the Japanese Ambassador's Visit to the United States,” circa 1860. Admiral David Dixon Porter is pictured right. / THF211796

In her 1886 autobiography, A Signal Success: The Work and Travels of Mrs. Martha J. Coston, Martha acknowledged the use of her flares in the success of the blockade. Confederate ships known as blockade-runners regularly sailed at night, and Coston's flares helped Union ships pursue these runners effectively, often resulting in prize money for the ship's officers. Admiral David Porter, pictured on the right above, wrote Martha about the impact her flares had on military operations, saying:

"The signals by night are very much more useful than the signals by day made with flags, for at night the signals can be so plainly read that mistakes are impossible, and a commander-in-chief can keep up a conversation with one of his vessels."

In January 1865, Wilmington, North Carolina, remained the last open port of the Confederacy. To cut the port off, Admiral David Porter and Major General Alfred Terry coordinated a joint assault of sea and land forces. The ensuing conflict, known as the Battle of Fort Fisher, resulted in a Union victory. 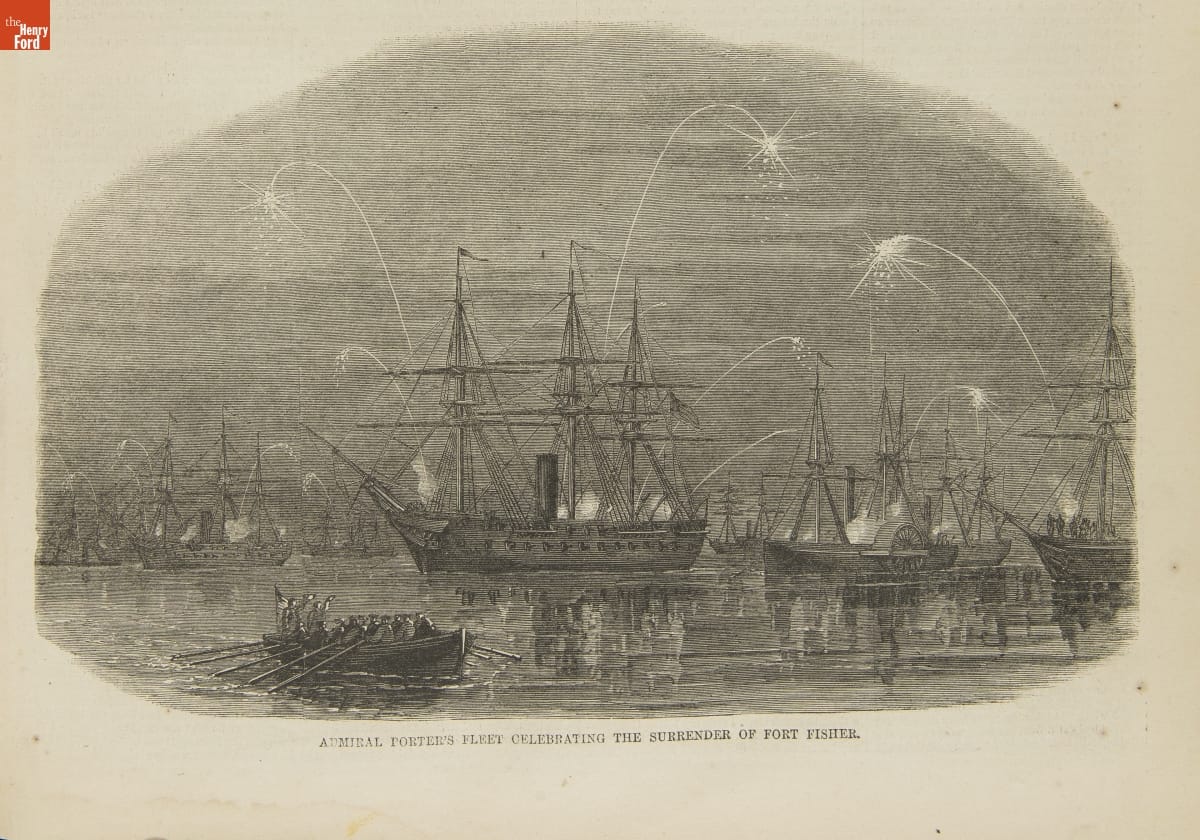 Illustration from an 1865 Harper's Weekly depicting the fall of Fort Fisher. / THF287568

According to Admiral Porter, Martha Coston's flares played a critical role. He later reminisced, "I shall never forget the beautiful sight presented at ten o'clock at night when Fort Fisher fell.... The order was given to send up rockets without stint and to burn the Coston Signals at all the yard-arms."

After the war, Martha Coston continued to improve upon her invention, filing several more patents—this time in her own name. When the United States Life-Saving Service, precursor to the United States Coast Guard, began using the Coston flare, Martha's invention became standard safety equipment for all boating vessels. Worldwide adoption of her invention led to the success of Martha's business, Coston Supply Company, which focused on maritime safety and stayed in business until the late 20th century. 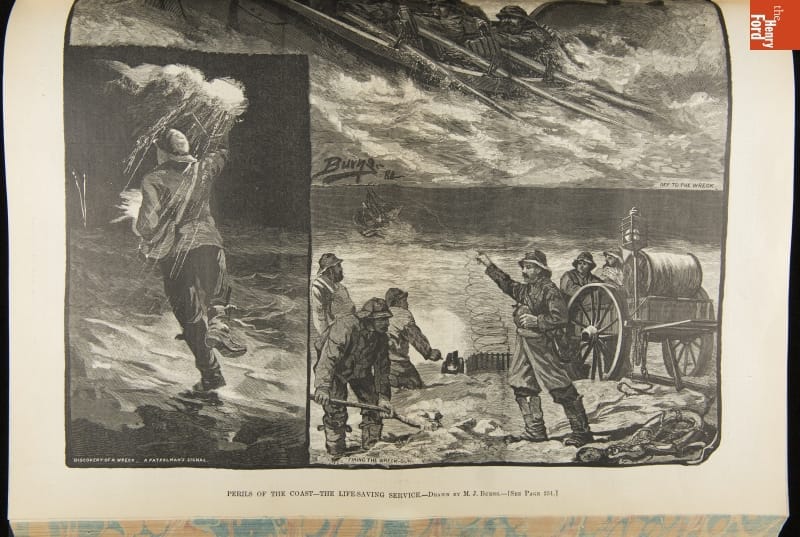