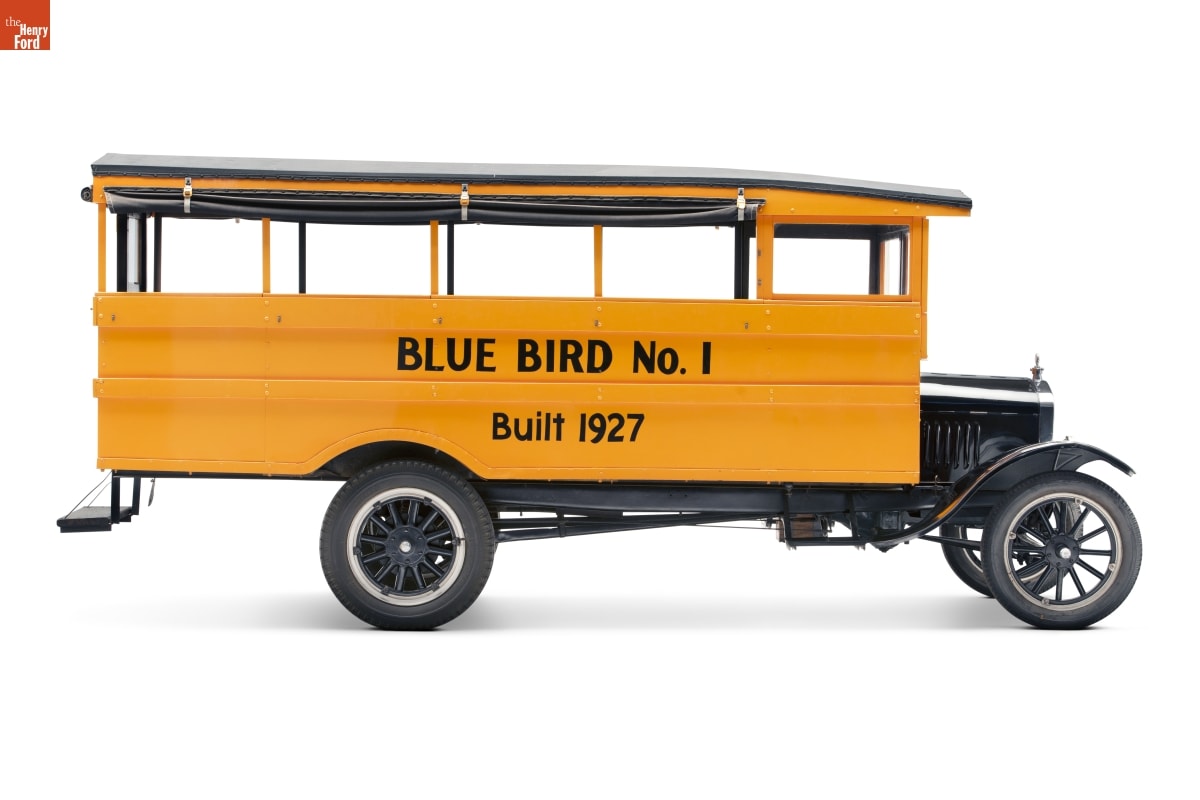 As another school year begins to wind down, take a look through our digital collections at all things related to school. 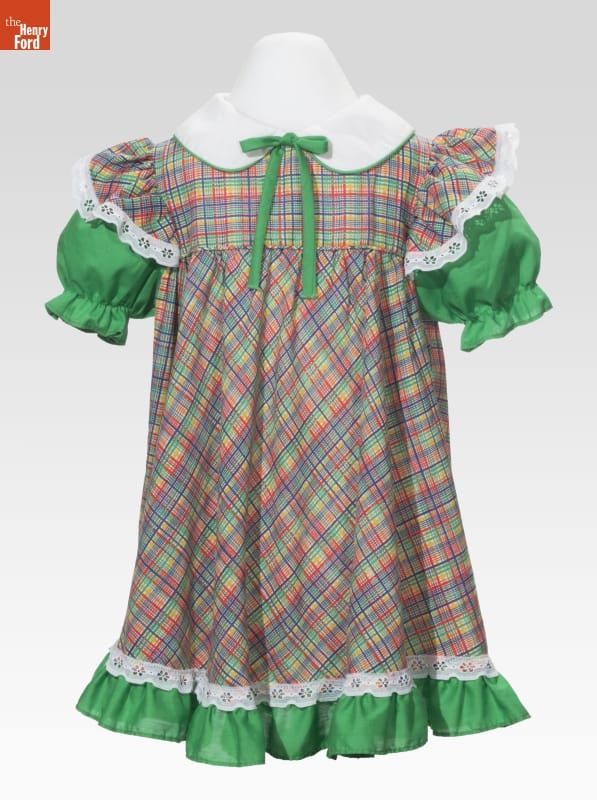 First Day of School
Along with the first day of school often came fresh new school supplies: crayons with pointy tips, pencils with pristine erasers, and even a new schoolbag or backpack. And for many, it meant getting a brand new outfit to wear on that all-important first day of school. 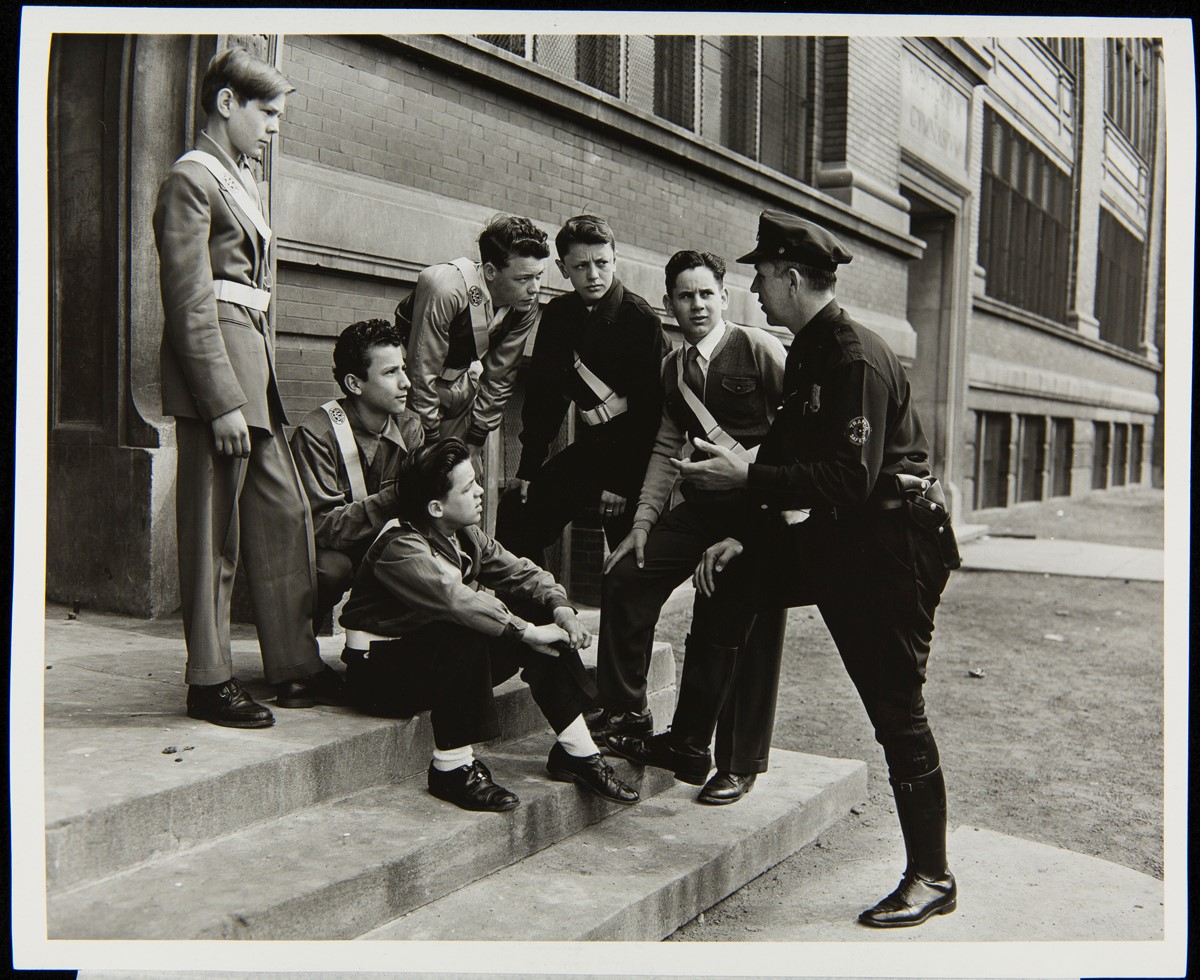 Saluting the Students of the AAA School Safety Patrol®
Like clockwork, fall’s arrival brings with it a return to school for children throughout the United States. Whether they walk, ride a bike, take a bus, or get dropped off by an adult, the students’ daily trips to and from class will be safer thanks to the dedicated efforts of the AAA School Safety Patrol. Established by the American Automobile Association in 1920, the program’s core mission – to encourage safety awareness among young people – remains unchanged. 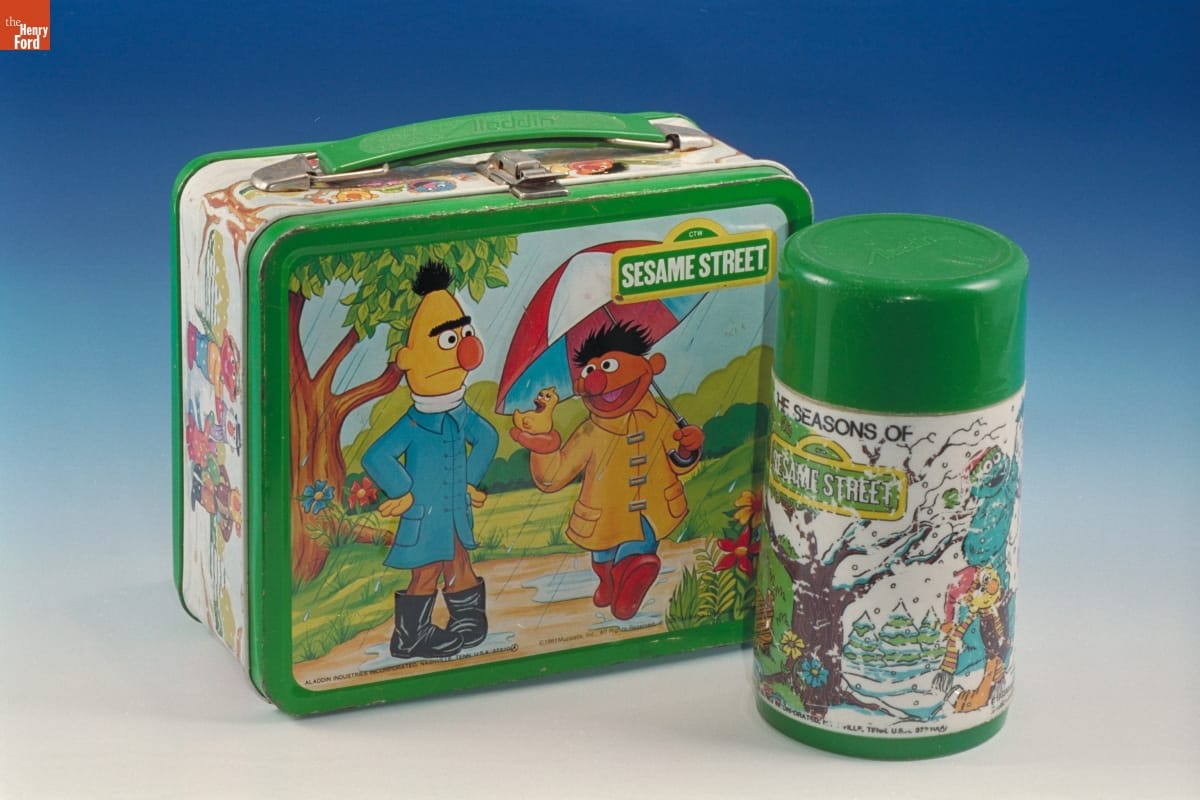 Lunchbox Fandom
Since the 1950s, children have been persuading their parents that they absolutely must have a school lunch box sporting their favorite character. 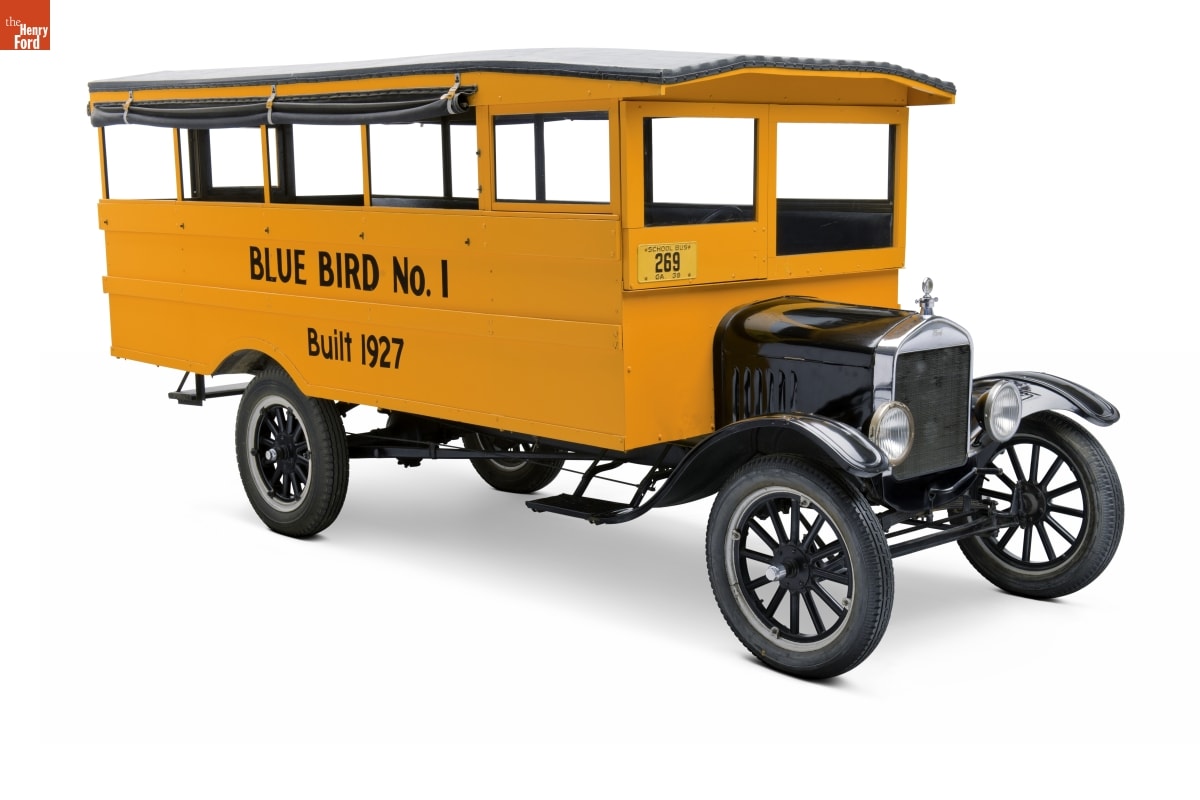 This 1927 Blue Bird is the oldest surviving school bus in America. Albert Luce, Sr., built his first bus in 1925 by mounting a purchased wood body to a Ford truck frame. The body could not withstand the Georgia roads. Luce, convinced he could make a better bus, applied a steel framework under the wood body. His success led him to make school buses full time.

This is the first in a long line of buses made by Blue Bird, one of the country's major school bus builders. It is the oldest surviving school bus in America. In 1925, Albert L. Luce, Sr. owned two Ford dealerships in Georgia when a customer came in and ordered a bus to transport his workers. Mr. Luce purchased a wooden bus body and mounted it on a Ford Model TT truck. But the body began rattling apart before the customer could even finish paying for the bus. Mr. Luce was convinced he could make a better bus body and, by 1927 he had built the school bus you see here. The key to success was a strong steel framework under the wood. Within a few years Mr. Luce sold his Ford dealerships and began making school buses full time. Chassis: 1927 Ford Model TT Truck Engine: 176 cu. in., 20 hp Body: Hand built using steel and wood. 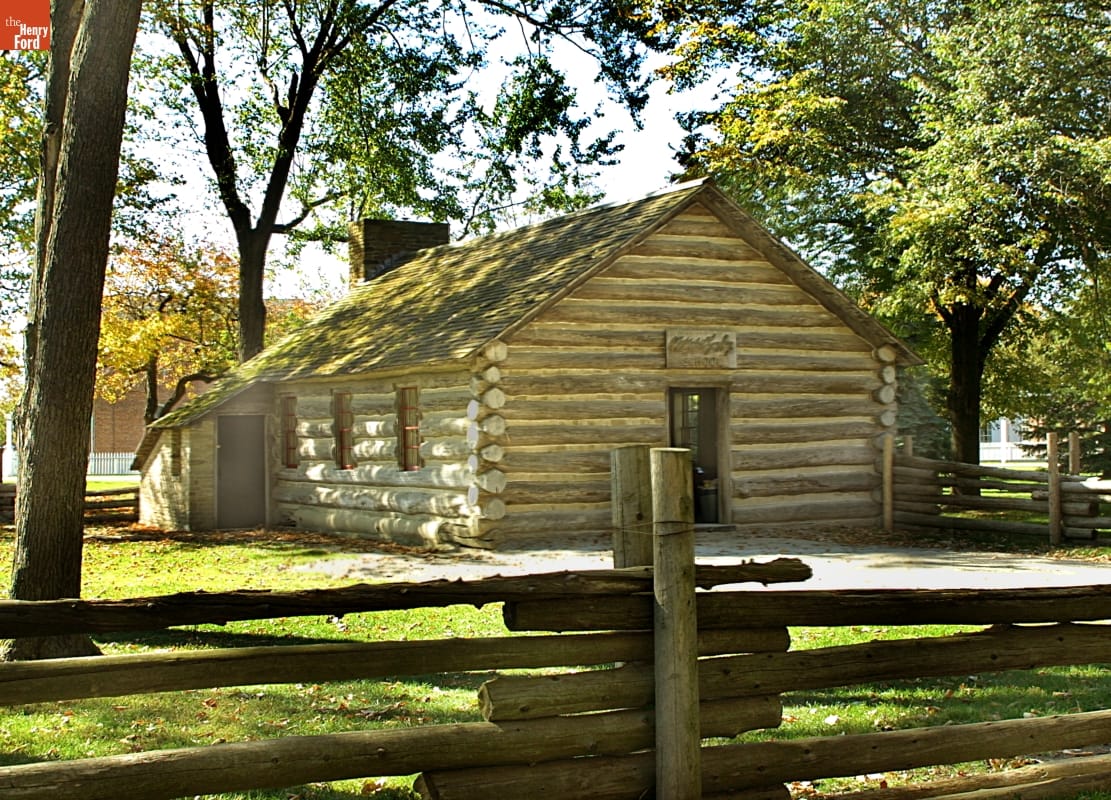 William Holmes McGuffey School
The McGuffey School was built in Greenfield Village in 1934, created out of barn logs from the 1790s southwestern Pennsylvania farmstead where textbook author William Holmes McGuffey was born. Children living in frontier communities learned to read in rustic schoolhouses like this one. McGuffey's Eclectic Readers gave them an easy, standardized way to do it. 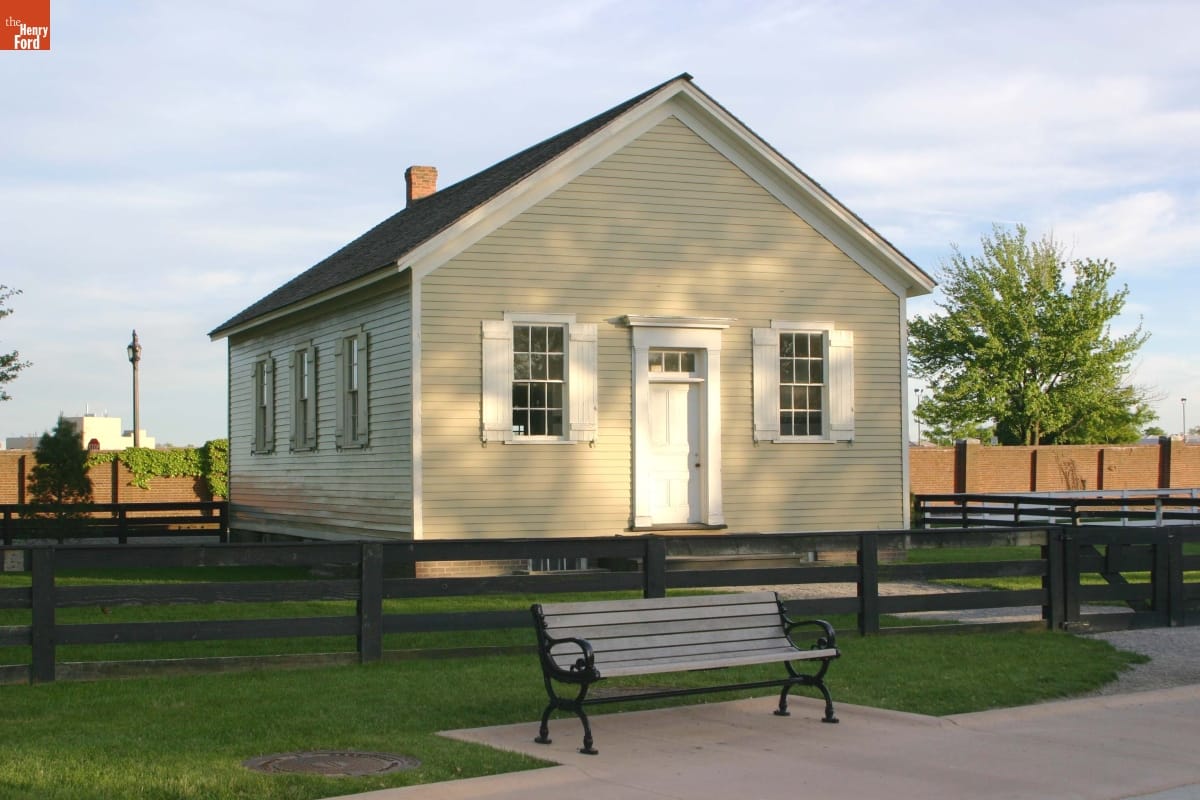 Miller School
Henry Ford attended Miller School at age nine. He followed a favorite teacher, John Chapman, there from the Scotch Settlement School. The small, one-room building was typical of rural schools throughout the United States in the 1800s. Ford had this replica built in Greenfield Village in the early 1940s. 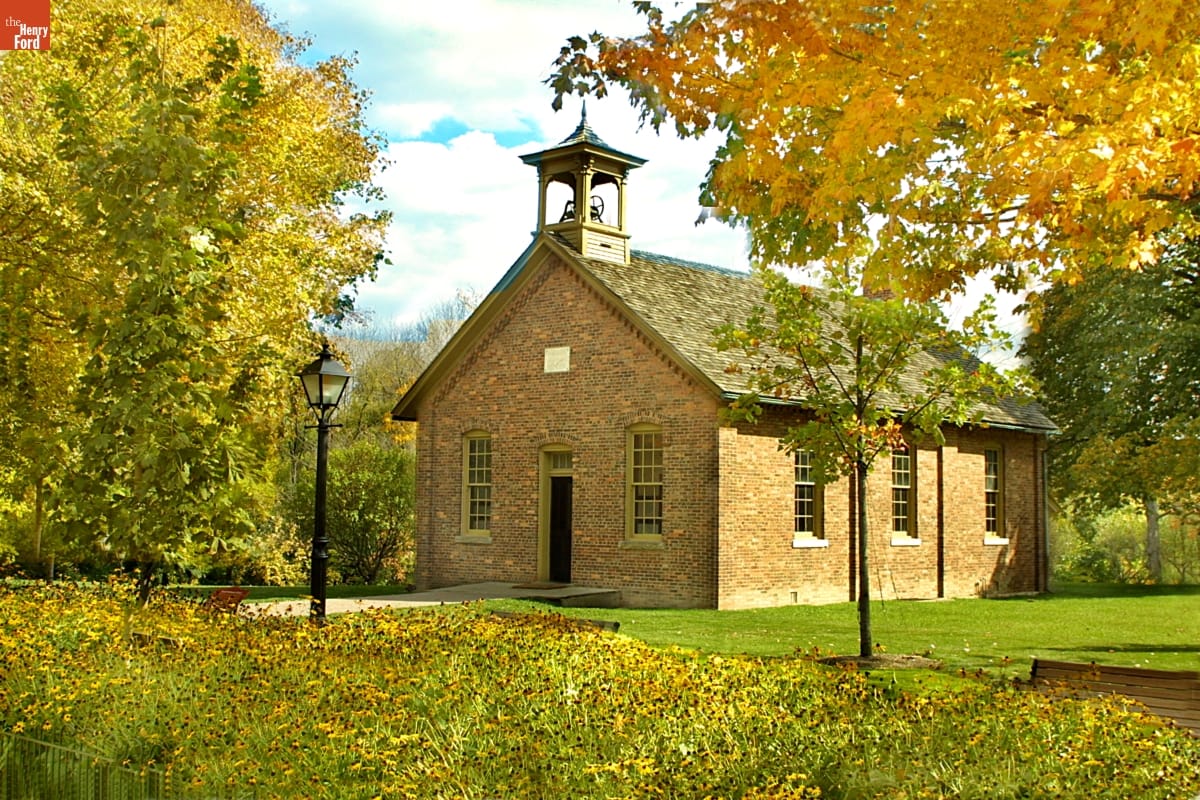 Scotch Settlement School
Henry Ford attended this one-room schoolhouse from age seven to ten. Because of Ford's fondness for his teacher John Chapman, he not only followed Chapman to Miller School but also brought Chapman's house to Greenfield Village. This school, originally built in 1861 in Dearborn Township, was the first classroom of the Greenfield Village school system Henry Ford started in 1929.