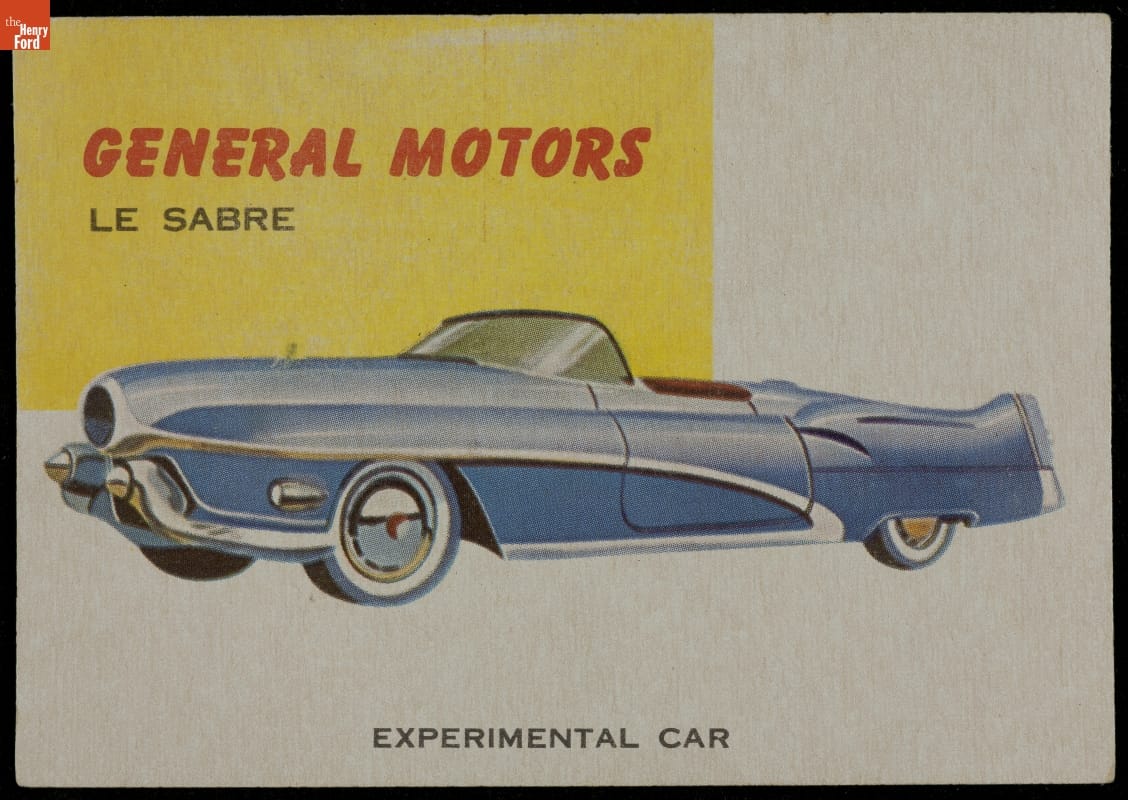 Nothing stirs the imagination like a concept car. These dream vehicles offer a tantalizing glimpse into the future with dramatic styling features and sophisticated technologies that may (or may not) be right around the corner for us everyday drivers. Most concept cars never make it into regular production, though two notable examples – the Chevrolet Corvette and the Dodge Viper – did make the leap from fantasy to reality. (Sadly, my favorite concept car – the 1986 Corvette Indy – did not.) 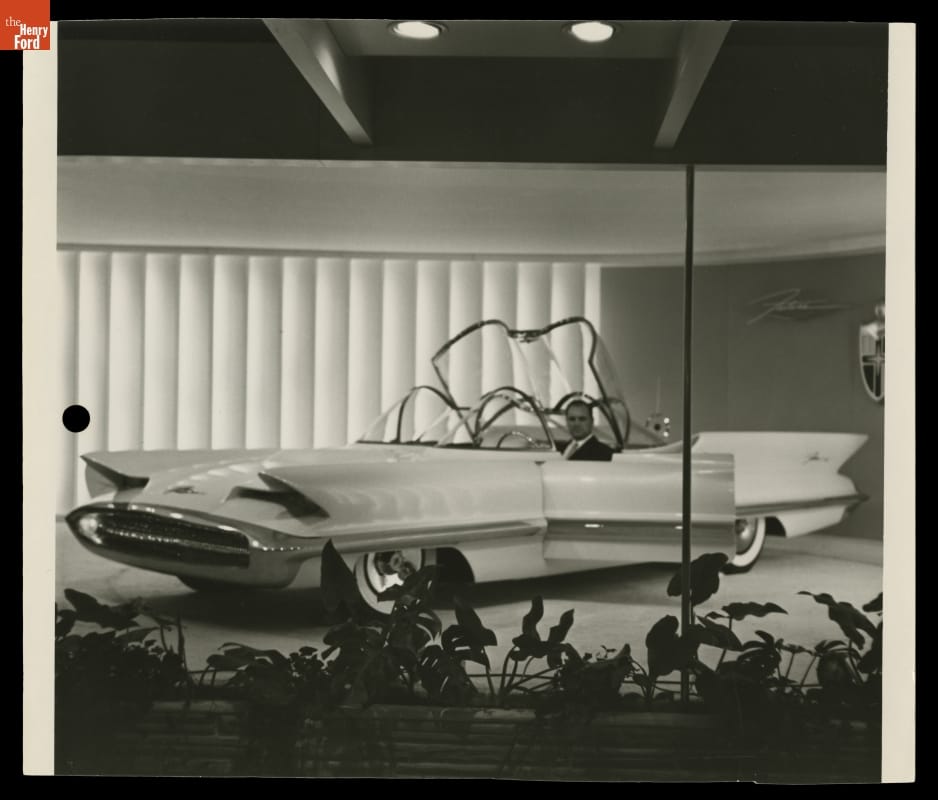 Concept cars are, by nature, ephemeral things. Once they’ve toured enough auto shows and generated enough buzz, they often get scrapped. One, the 1955 Lincoln Futura, went on to even greater glory after it was rebuilt into the Batmobile for the 1966-68 Batman television series. Other lucky vehicles found homes in museums. 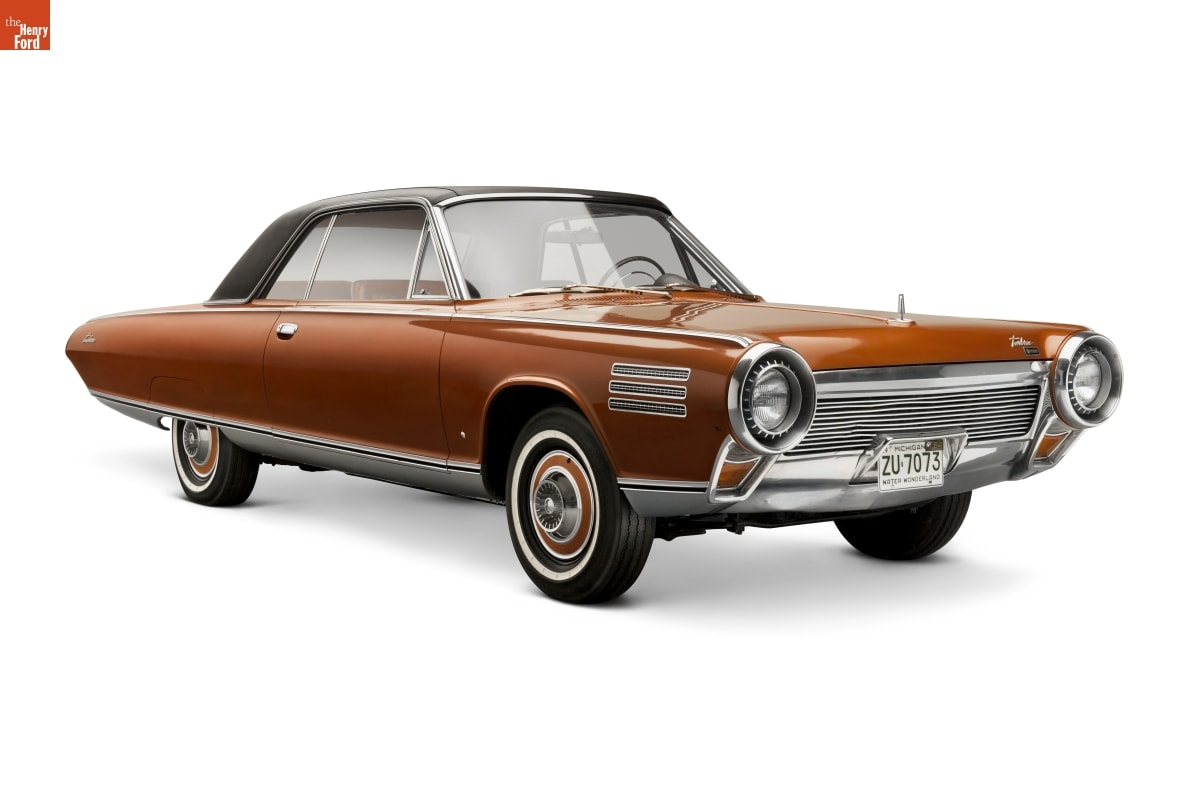 The Henry Ford has several concept cars in its collection, ranging from the sheltering Cornell-Liberty Safety Car to the shimmering Chrysler Turbine. We’ve pulled together cars, models and promotional materials in a new Expert Set celebrating these fantastic dream machines. Take a look and wish away!