How Do Everyday Things Reflect Community?

Everyday objects are more than just things. Ultimately, they are about people—and about community. As humans, we need a sense of belonging—it’s what connects us to each other and to the larger world.

While our individual strengths are important, they are even stronger when joined within a common goal and purpose. Ordinary objects—like a bucket, hardware display, piano, blouse, and computer—might attract little notice. Yet they reflect larger stories of community that engage, unite, and inspire. 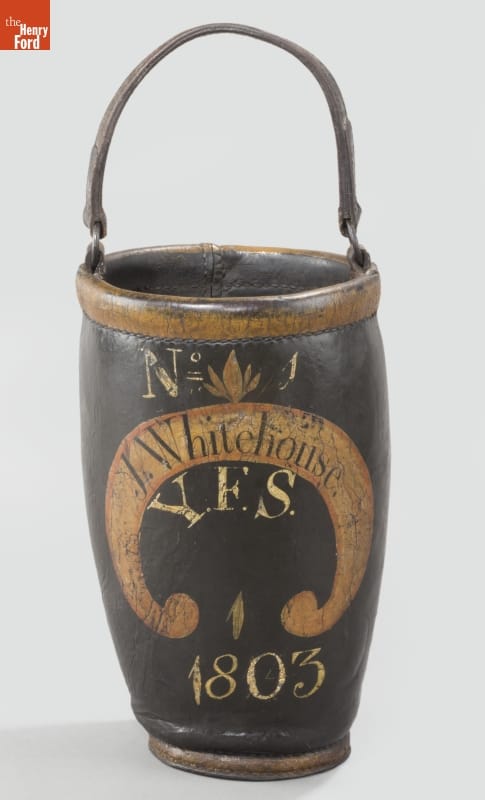 Community was once defined by geographic location and close patterns of human interaction—and, as this 1803 fire bucket shows, often involved collective action. In the event of a fire, people formed a bucket brigade to come to each other’s aid.

Tools and hardware from Louis Miller’s Chicago store provide a lens into an Eastern European immigrant community of the 1920s. To make it easier for customers who did not speak English, Miller showcased his store’s stock in an extensive wall display. His customers simply pointed to the item they wished to buy. 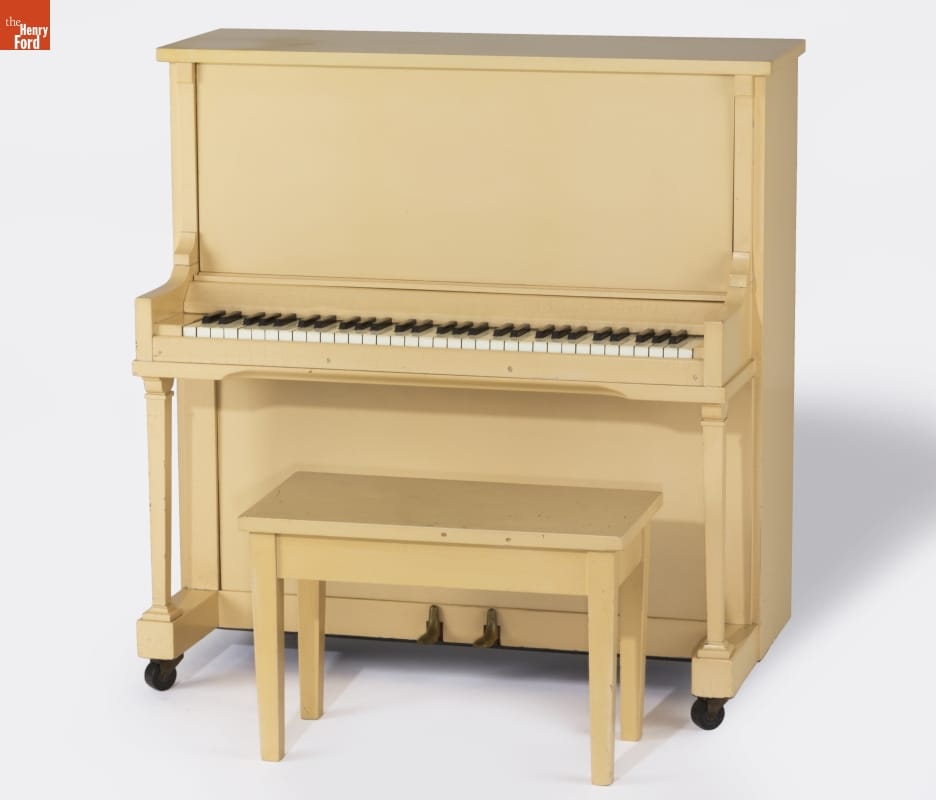 This unassuming little piano belies its jazzy past at Club Harlem in Detroit’s Paradise Valley. Racial discrimination had sequestered the city’s Black population into a tight-knit, vibrant community where Black-owned businesses dotted the streets. Paradise Valley—with its clubs, theaters, and dance halls—became Detroit’s major entertainment spot in the 1930s and 1940s.

Blouse, Made for Farm or Factory Workers During WWII, circa 1943 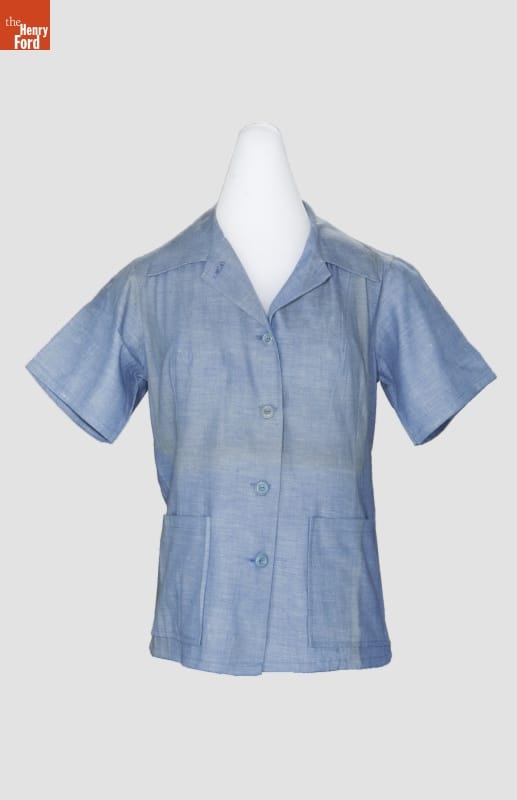 This unpretentious work blouse reveals a powerful World War II story of community. As men left to join the military, women heeded the call to “do the job he left behind,” working in factories to produce planes, jeeps, and tanks. They helped win the war. 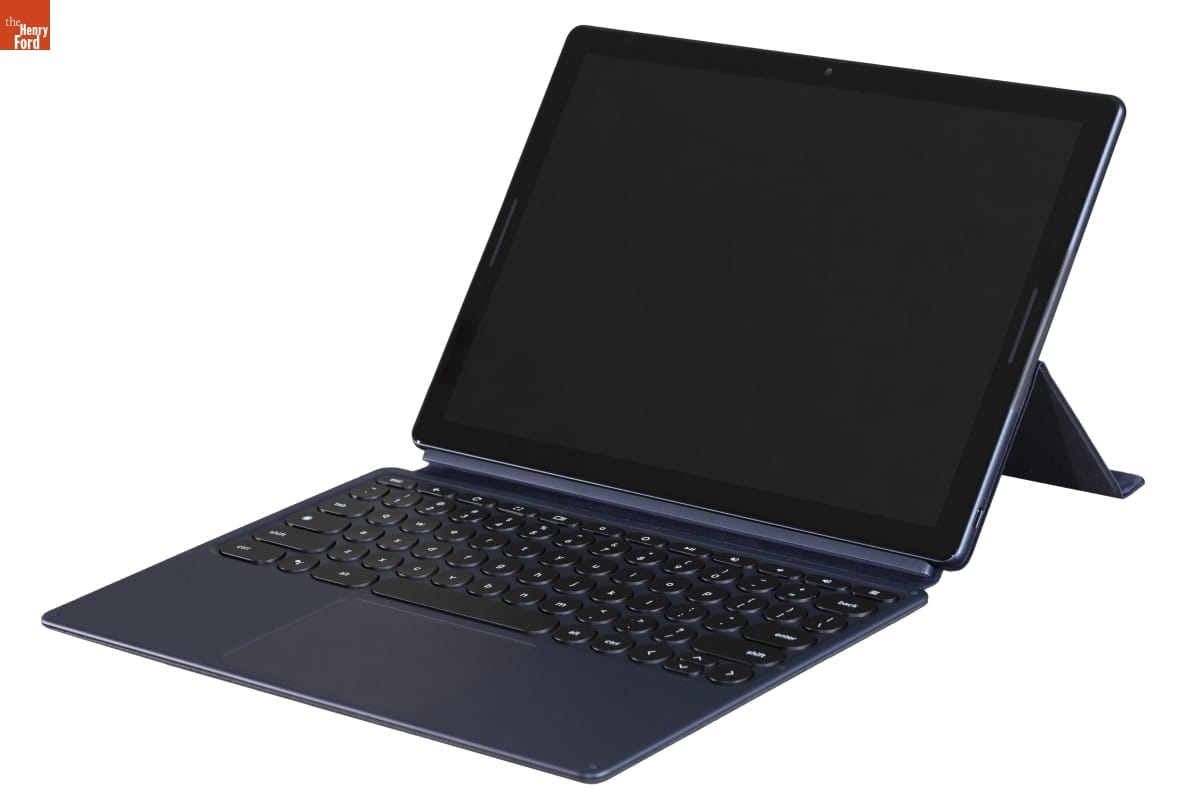 Computers and the internet have offered new—and increasingly complex—layers of virtual community. No longer bound by physical proximity, communities form online and cover the globe.


Jeanine Head Miller is Curator of Domestic Life at The Henry Ford. This post was adapted from an article first published in the January–May 2021 issue of The Henry Ford Magazine.