It's the Great Pumpkin, Charlie Brown: A Personal Reflection 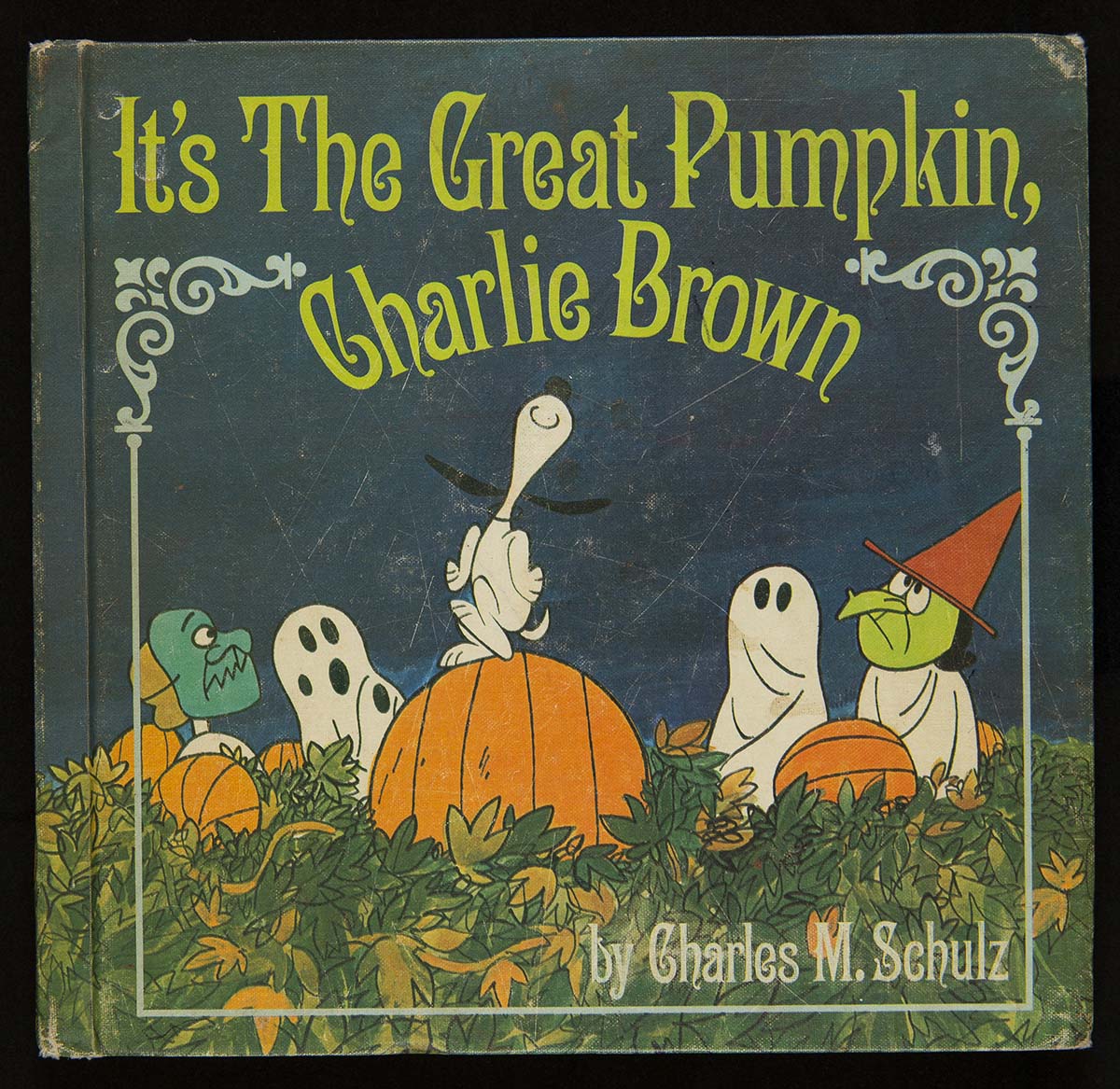 For as long as I can remember, I have been a fan of Charles Schulz's comic strip Peanuts. And It's the Great Pumpkin, Charlie Brown is one of my favorite animated holiday specials. Each year, I set aside time to relive the experiences of the Peanuts characters—and it doesn't grow old. Maybe because it first aired the year I started grade school, or because I also loved Halloween when I was growing up, my memories have kept It's the Great Pumpkin fresh and alive. It could also be the imaginative story, animation, and music encapsulated in a simple format that draws me back year after year, now that I am sadly well beyond the age of trick-or-treating. Or maybe it is a combination of all of these, the artistic creativity playing off deep-seated childhood memories, that makes me look forward to watching this animated classic every autumn.

It’s the Great Pumpkin, Charlie Brown, written by Charles Schulz, is a simple story of imagination, belief, and the joys of childhood. The main story centers on Linus, whose faith in and devotion to the Great Pumpkin reminds us of the fragile childhood innocence we all experienced—and hopefully still resides in us in some form. Within this larger story, Schulz weaves scenes reminiscent of his multi-framed comic strips. Each of these reminds us why we love his characters. The dismay of Linus at watching Lucy carve the pumpkin he brought home into a jack-o-lantern. The attempt by Charlie Brown to kick a football held by Lucy, who we all know will pull it away at the last minute. The help Snoopy gives to Charlie Brown with putting leaves in a pile. The eagerness of Linus to jump into that same pile of leaves—later philosophizing that he should not have done it holding a wet sucker. The joy of trick-or-treaters discovering what they got after dashing from house to house on Halloween night. Or the imagination of Snoopy concocting an epic battle with the Red Baron and his escape through no man's land. Childhood, even with its setbacks, never seemed better. 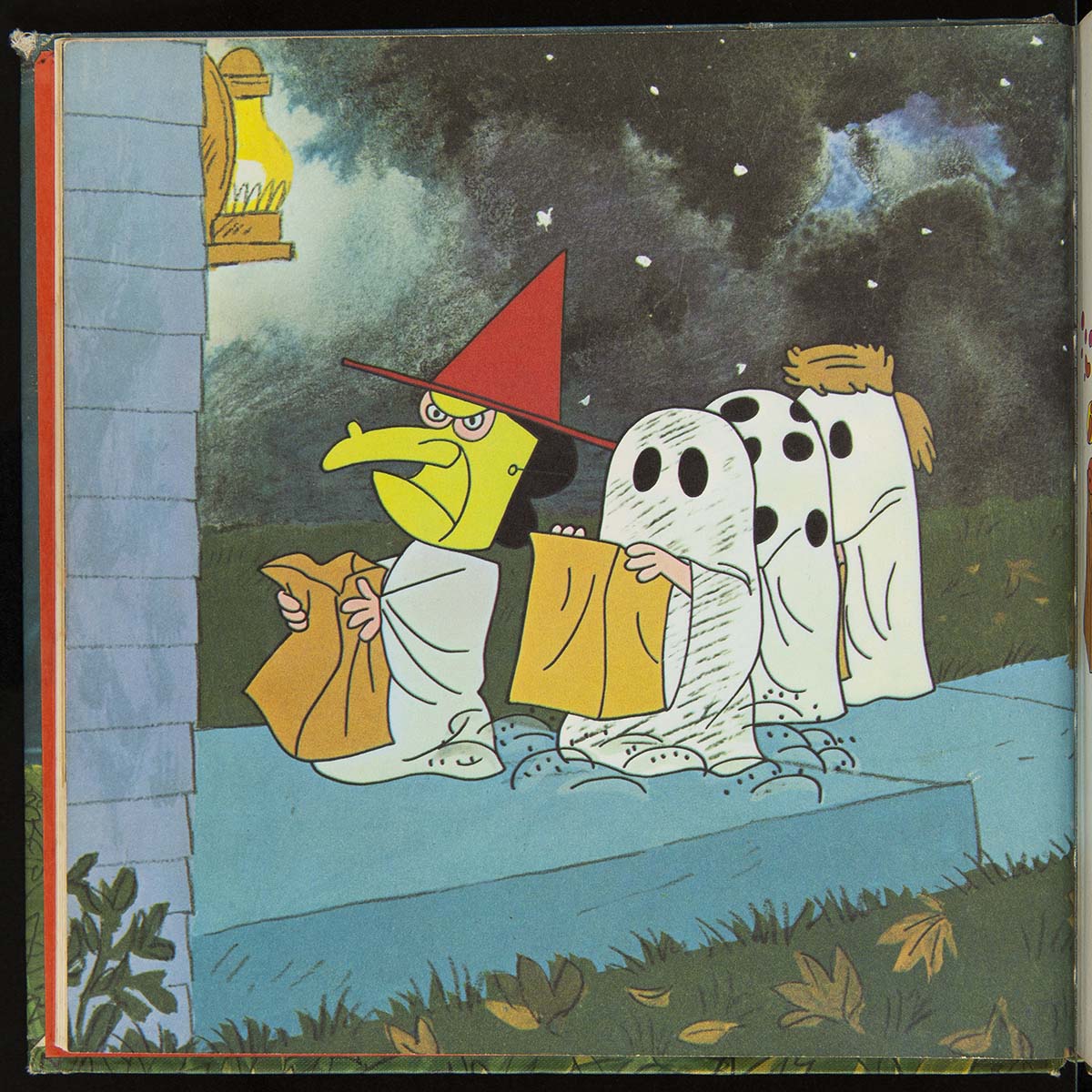 It’s the Great Pumpkin, Charlie Brown is masterfully animated by Bill Melendez. Melendez made Schulz's static comic strip characters move. And it is Melendez who made Snoopy fly. His color palette reminds me of the clear October days when I played in the backyard. And the backgrounds of blotchy blue and purple skies are reminiscent of those blustery Halloween nights when my cousins and I tromped through the neighborhood trick-or-treating.

Finally, where would the Peanuts gang be without the score by Vince Guaraldi? His somber, flute-accompanied themes instill a sense of eerie-ness as trick-or-treaters glide through the streets, Snoopy maneuvers through no man's land, and Linus waits in anticipation in the shadowed pumpkin patch.

These colorful impressions, these musical moods, these familiar storylines—these snippets of autumnal life—still resonate with me 55 years after the program first aired.


Andy Stupperich is Associate Curator, Digital Content, at The Henry Ford. You will find him on Halloween night watching this animated classic on DVD before he heads out to wait for the Great Pumpkin in the sincerest pumpkin patch he can find.