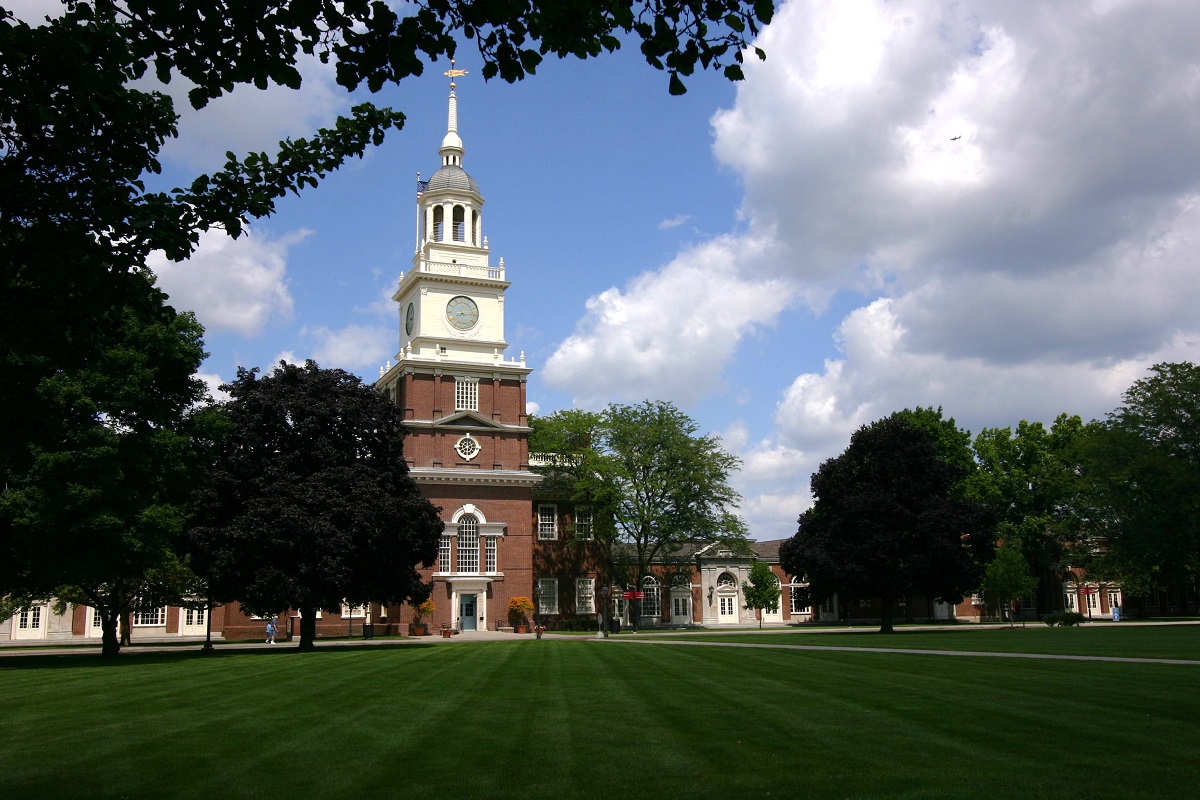 For longtime supporters Luke Haase and Denis and Patty Bork, The Henry Ford is a treasure that has filled their lives with memories to last a lifetime. They chose to support The Henry Ford with planned gifts that will help inspire the next generation of innovators, thinkers, and doers.

When asked to share why The Henry Ford is important to him, Luke Haase was eager to tell us why he continues to support The Henry Ford after all these years. He started to come to The Henry Ford when he was just a child, and he can remember taking in all the sights and sounds that Greenfield Village and the museum offered.

When Luke was old enough, he applied for a job at The Henry Ford, which furthered his love of and interest in our rich history and collections. The time he spent visiting and working at The Henry Ford is something he will never forget.

"Now, decades later, I don't live nearby. Yet it's the connection to history that does it for me—to a different era of innovators and to my own childhood," he said. "I love to introduce it to others. It's my most special place."

Longtime supporters Denis and Patty Bork also have fond memories of The Henry Ford and love to visit whenever they can. At age 10, Denis took his first trip to Greenfield Village with his family. He remembers the very moment he spoke into the Edison phonograph at Menlo Park. Because of this experience, he decided to pursue a career in electrical engineering. 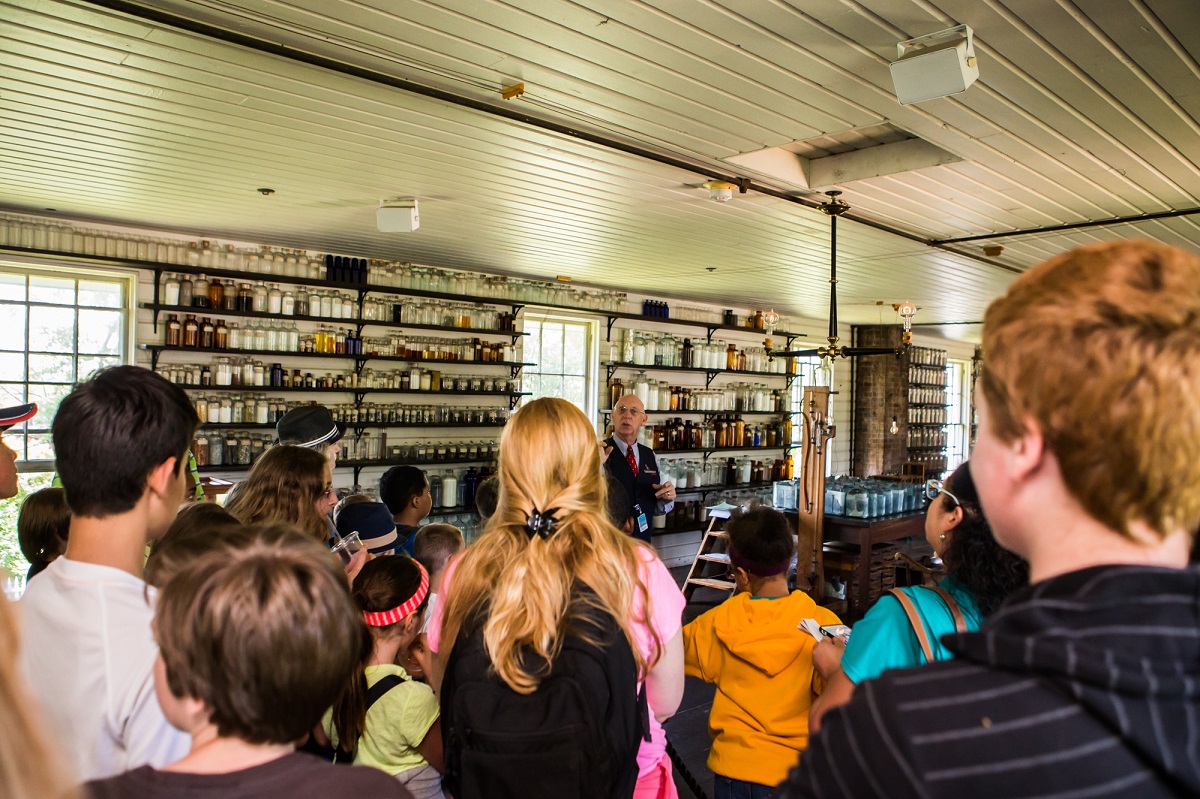 "That moment at Menlo Park haunted me even after retirement," he said. During a visit some 50 years later, Denis went back to Menlo Park and spoke with a presenter. "After telling the presenter my story, she brought out the phonograph, I spoke into it, and my career was finally complete," he said.

To this day Denis and his wife Patty say that they always learn something new even after many visits a year. For the Borks, The Henry Ford is "a great institution with values."

These are just a few stories from three donors who have decided to give back to The Henry Ford. Planned giving is a tax-friendly, creative, and flexible form of giving that can benefit you and the future of The Henry Ford.

When a planned gift is made, the donation goes to the general endowment of the institution, allowing it to pivot and apply the donation to where it is most needed. Planned gifts help The Henry Ford to whether storms and continue to acquire new artifacts so The Henry Ford stays relevant as a top destination for American history. 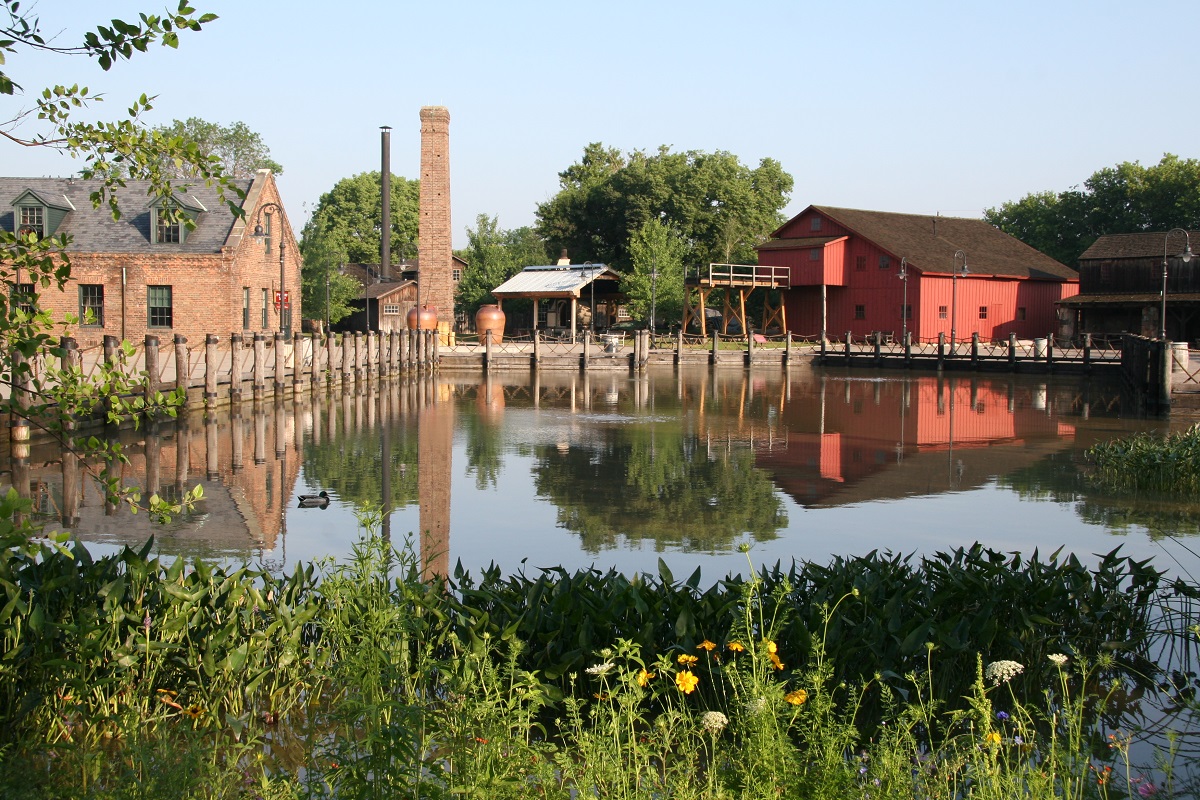 When you make a planned gift, you will be listed as a member in our Clara Bryant Ford Society, which was established to recognize those donors who have included The Henry Ford in their estates. Your gift will help The Henry Ford continue to inspire others to learn from America's traditions to help shape a better future.

To learn more about planned giving and our current opportunities, visit our website to see if this is right for you.


Caroline Heise is Annual Fund Specialist at The Henry Ford.