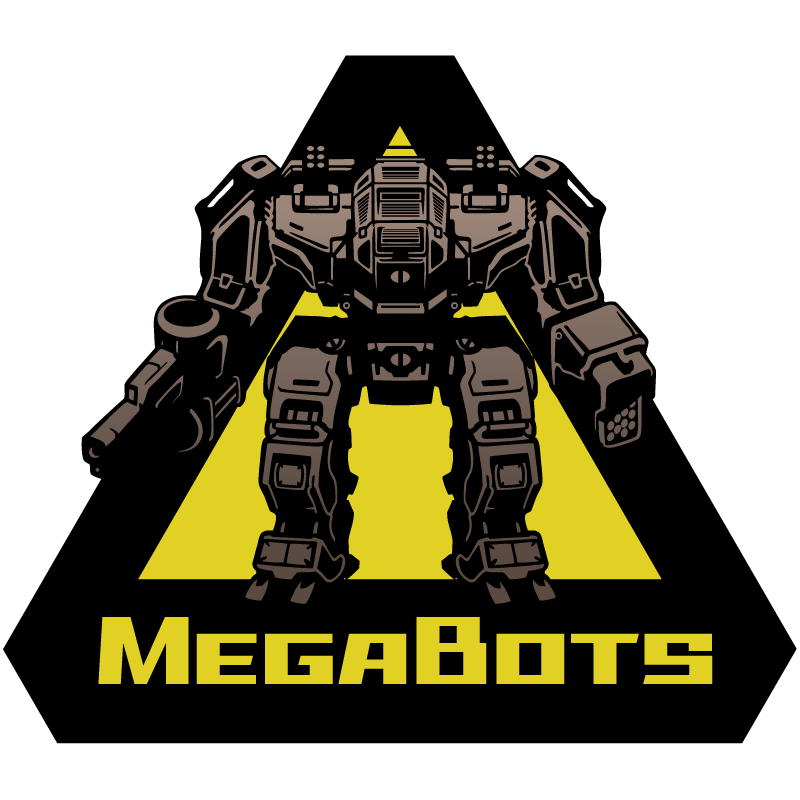 The Henry Ford always goes big when it comes to hosting Maker Faire Detroit. 2016 promises to be no different. In fact, it might actually go just a bit bigger than ever before.

The call for makers went out at the beginning of April, and the number and scope of innovators answering The Henry Ford's summon didn't disappoint. Visitors to the event can expect some old favorites to be on the scene, such as Maker Works’ Great Maker Race and Cirque Amongus, as well as lots of opportunities to do some hands-on innovating and buy things DIY. But, the big story for Maker Faire 2016 (and we add extra emphasis on the word "big") is the locked-down appearance of MegaBots, said Shauna Wilson, senior manager of National Events for The Henry Ford.

If you're not familiar with MegaBots, they are 15-foot-tall, internally piloted humanoid robots that fire cannonball-sized paintballs at speeds of more than 120 miles per hour. They made quite the media splash last year when they challenged Japan to a robot duel and they accepted. (The date and locale of the historic duel against Kuratas, Japan's 9,000-pound robot, are still to be determined.)

Matt Oehrlein, one of the co-founders of MegaBots and a longtime fan and participant on the Maker Faire circuit, shared a few secrets about what his team will be bringing to Maker Faire Detroit. "Visitors can expect to see the six-ton, 15-foot tall MegaBots Mk. II that challenged Japan to a giant robot duel,” he said, “We'll be testing the weapon system of Mk. II on a scrap vehicle in The Henry Ford's parking lot."

After weapon tests are completed, Oehrlein promises there will be plenty of meet-and-greet ops with the MegaBots team and the Mk. II. "Autographs and group selfies are welcome, too," he added.

Did You Know? The MegaBot Mk. II made its debut at Maker Faire San Mateo in 2015.