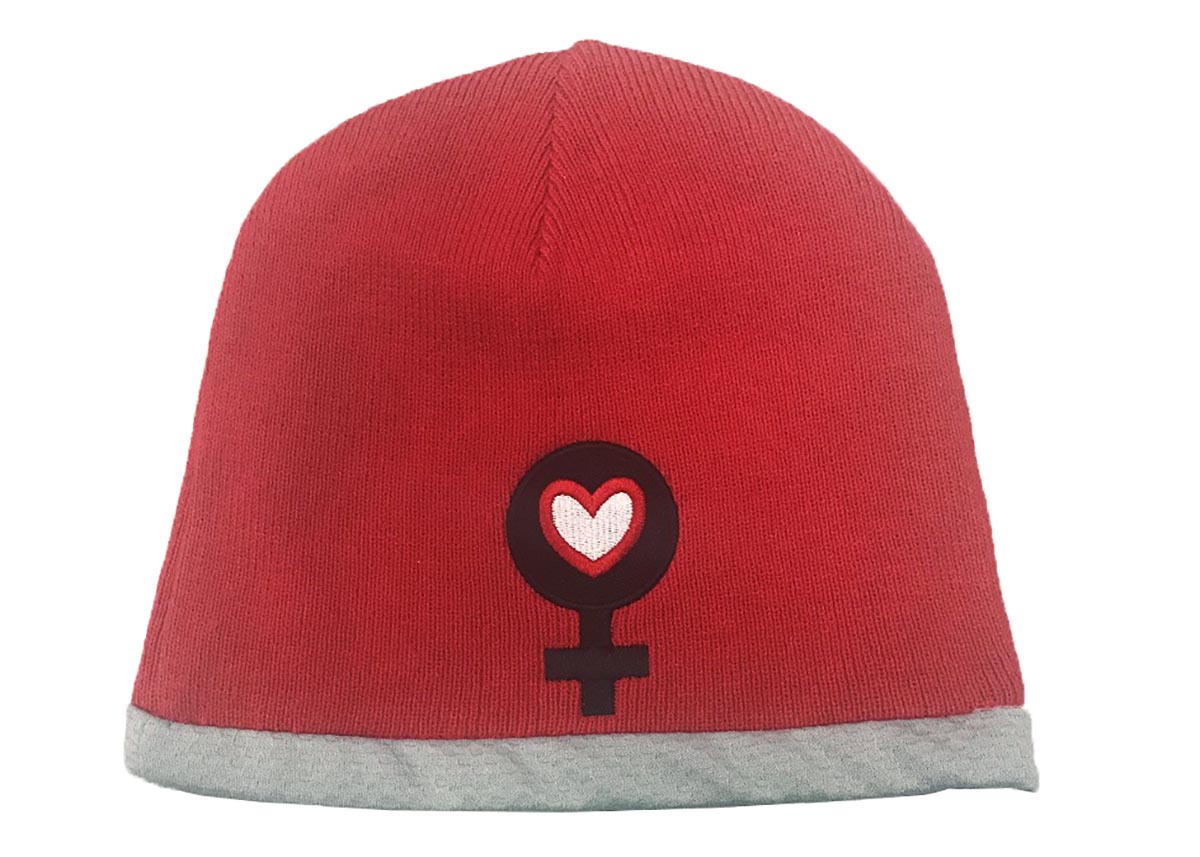 But one thing is for certain.

She was one of a kind.

At The Henry Ford, we mourn the passing of Justice Ruth Bader Ginsburg. Nominated by President Bill Clinton in 1993, she was only the second female Supreme Court Justice (after Sandra Day O’Connor) and the only Jewish woman to serve on the court.

During her tenure, Justice Ginsburg became known for her powerful and unyielding commitment to the rule of the law and equal justice under the law. She was a tireless advocate for women’s rights but in truth championed equality for all people. In her creative and strategic use of the law, she opened doors for countless people. She was fearless, tenacious, brilliant, and visionary.

She will be deeply missed.