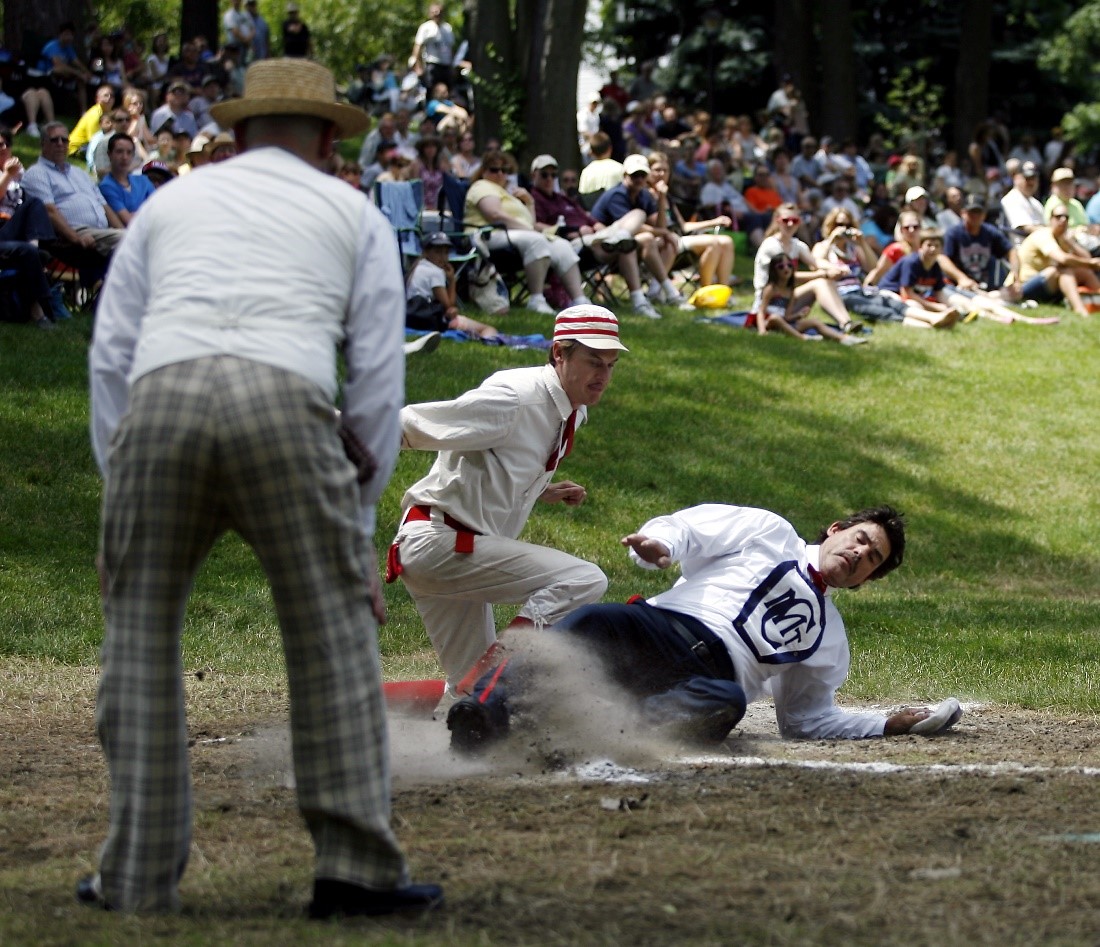 Jump on the Weiser Railroad and take a tour of Greenfield Village and eventually, you’ll see a lush patch of grass behind Cotswold Cottage. It may just seem like an open field until you listen to your fellow passengers, as I did this past week.

“That’s where we watched the baseball game,” said one mother to her kids.

“Remember when we saw the Lah-De-Dahs play here? That was so cool!” said another family to each other. Then they are told that the season has been canceled, and a wave of disappointment hits.

Do we understand that it had to be done to ensure the safety of visitors, volunteers and staff? Sure. Does that make it any easier to accept? Not at all. 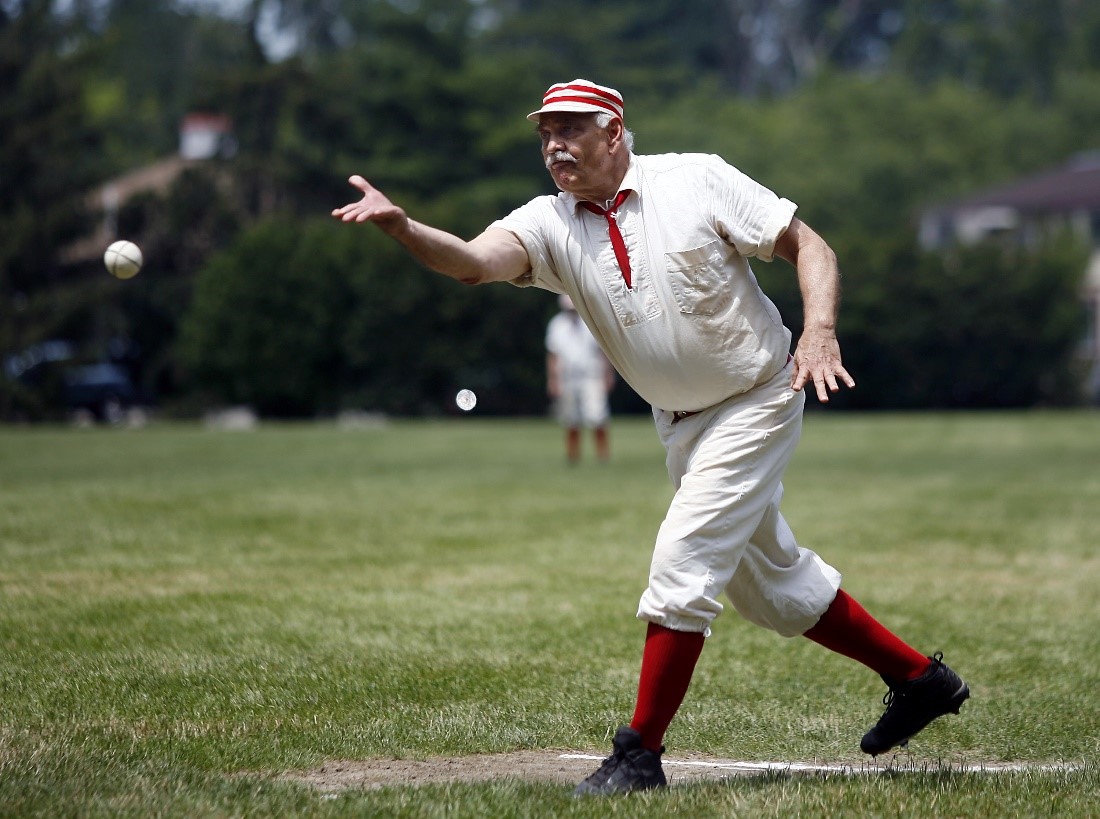 During the second weekend of August, the attention of everyone is usually focused on this seemingly unassuming patch of grass behind Cotswold Cottage. Groups of people from all over the Midwest put on uniforms reminiscent of 1867, bring a bat they made themselves, leave their gloves at home and prepare for two days to relive the glory of their times. Visitors bring their chairs, find a spot on the hill with plenty of shade, pick up a free program, and keep track of the day’s results. The kids who come don’t see computer programmers, lawyers, government employees, or professionals. They see ball players that they want to emulate. The players sign an autograph and pause for a picture to help commemorate the occasion. Sure, we would love to raise a trophy, but the best reward is the sight of our spectators coming back day after day, year after year.

The historic base ball program here at The Henry Ford brings together families by giving them something familiar—with a twist. A children’s game played by men in knickers might gain a laugh or two until you see how hard they can hit the ball or catch it without the aid of a glove. The World Tournament of Historic Base Ball is the culmination of a season’s worth of work by our home clubs, the Lah-De-Dahs and Nationals, while at the same time welcoming in multiple other teams from around the Midwest. It’s a vital part of The Henry Ford’s summer lineup of events, because it demonstrates our strength in the living history field, tells the American story through ball and bat and shows our visitors how innovations turned a kid’s game into America’s pastime. 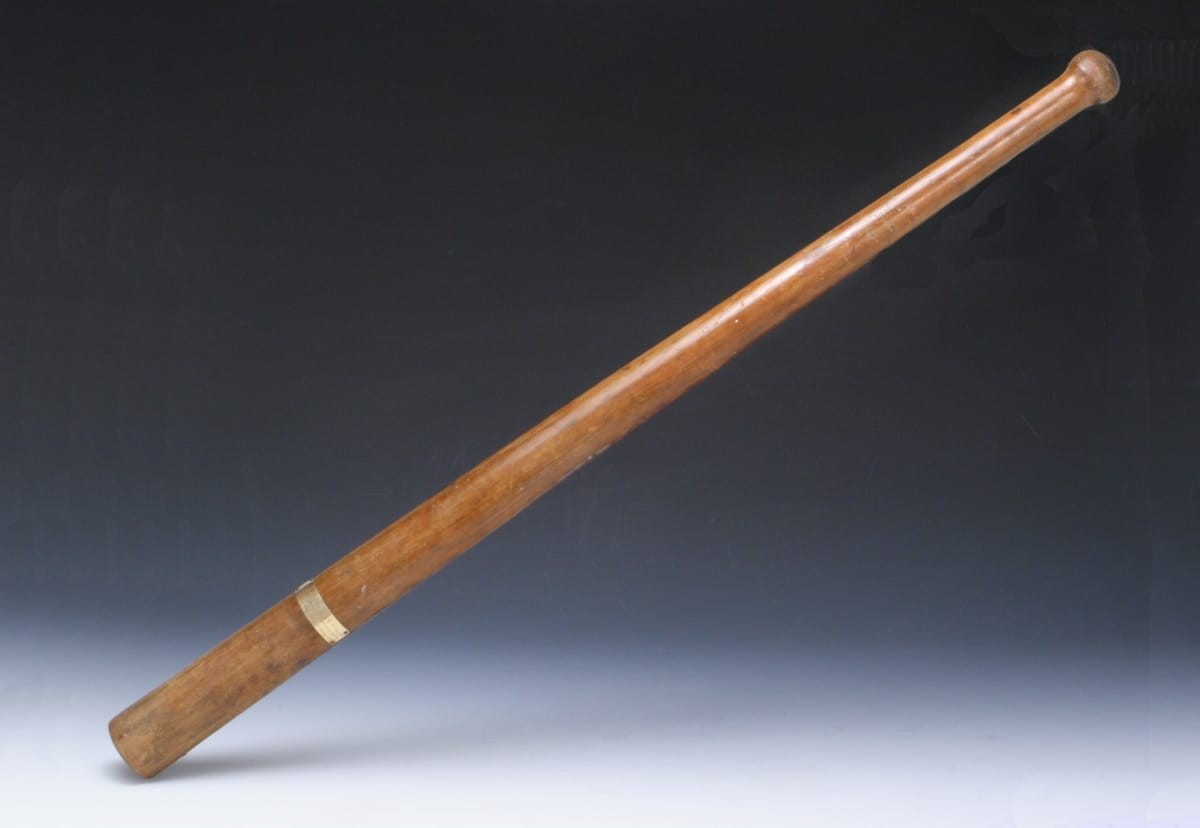 Baseball Bat Presented to John L. McCord for First Prize at the World's Tournament of Base Ball, 1867 / THF8654

The original World Tournament was held in Detroit during the summer of 1867 (why the Lah-De-Dahs and Nationals play by the rules of that year). The hosts, the Detroit Base Ball Club, had an exciting 1866 and were hoping to make Detroit into a new Midwest hub of base ball (written as two words at the time) and to answer the question, “Who is the best team in the world?” At the conclusion, the Unknown Base Ball Club of Jackson, Michigan, won the first-class championship and earned $300 as well as a beautiful rosewood bat. Unfortunately for the Detroit club, 1867 didn’t pan out the way they would have liked, and the World Tournament would go into a 136-year hibernation. 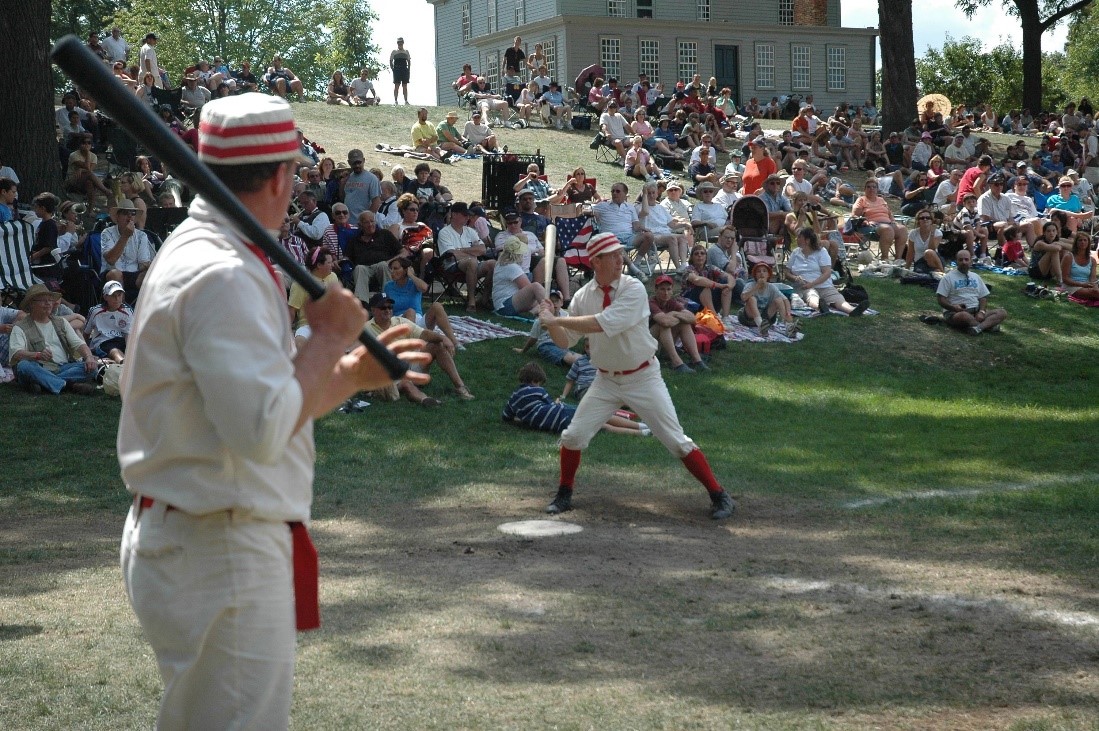 In 2003, the World Tournament was reborn here at Greenfield Village. The Clodbuster Base Ball Club of Ohio would win three of the first four events (2004 was rained out with no definitive winner other than “Mother Nature”). The Lah-De-Dahs would win their first crown in 2007 and then add three more titles in 2008, 2016, and 2018. The Saginaw Old Golds have won the most World Tournaments, with six total.

It is, however, a much larger event than just watching the games (though for many visitors, that is enough to keep them entertained). The Dodworth Saxhorn Band plays songs of the 19th century with instruments of the period. Kids can test their skills on the Village Green along with a hands-on display of the game of cricket, one of baseball’s forefathers. In recent years, there was a pop-up exhibit featuring artifacts, including the original rosewood bat won by the Unknowns in 1867, as well as modern trophies created by the Liberty Craftworks pottery team for presentation to that year’s winning teams. 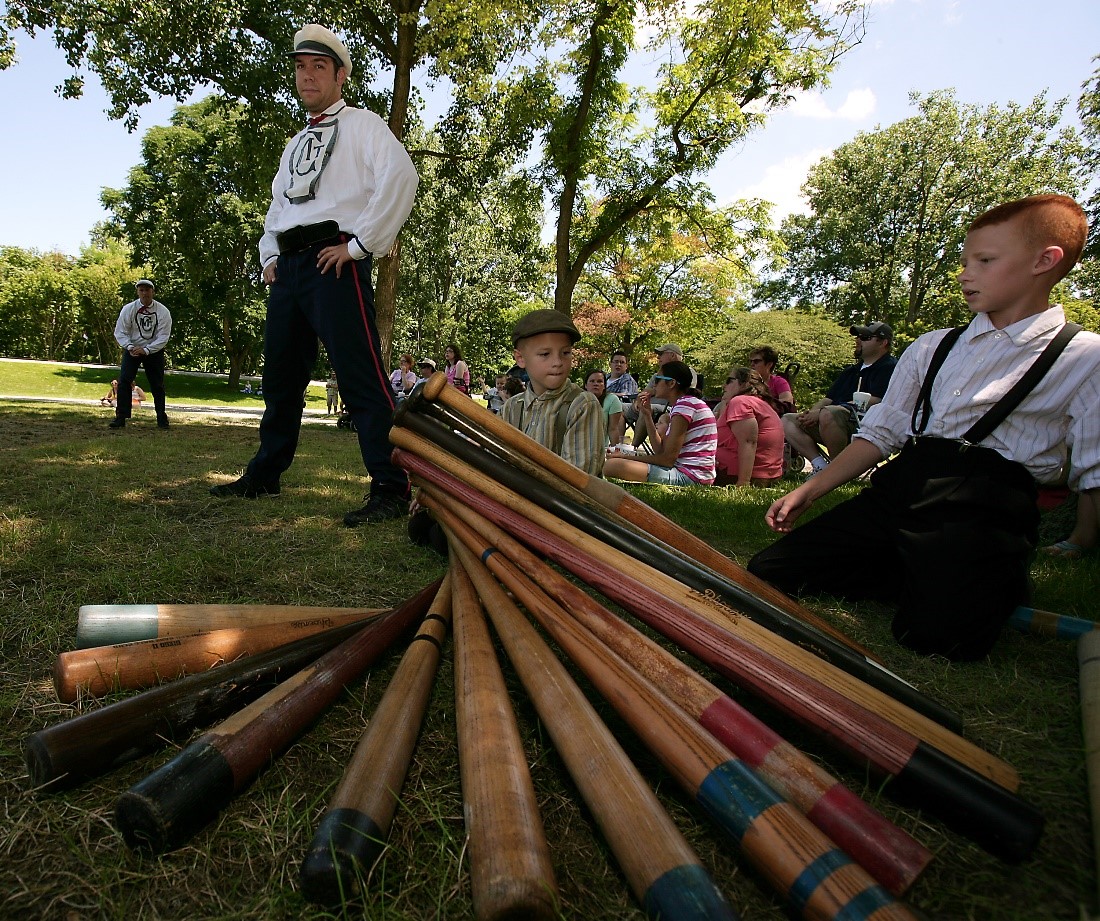 We may not be back this season but rest assured: To those disappointed fans who pass Walnut Grove on the train, we will be back! We hope you will be, too!


Jeff “Cougar” Koslowski is a volunteer with The Henry Ford’s Historic Base Ball Program.