The DT&I Caboose: A Conductor’s Home Base 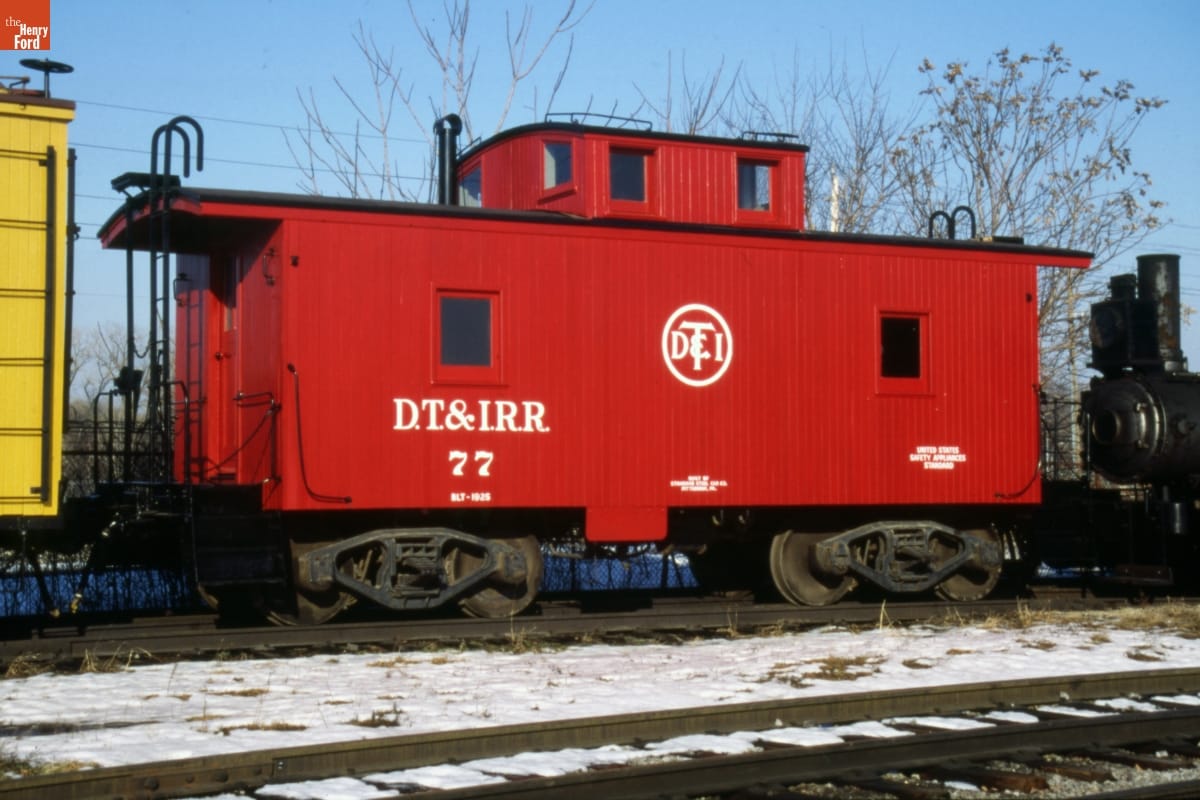 Most people imagine the engineer ensconced high in the cab of the powerful locomotive to be the person in charge of the train. But while the engineer might be the most visible of railroad employees, whether at the controls of a lowly freight train or a glamorous express, it was the conductor that the engineer answered to.

The conductor made sure that the train was complete and protected. If in charge of a freight train, the conductor tracked all the material on that train and ensured that each car was securely fastened. If in charge of a passenger train, the conductor made sure that passengers had tickets and that they were in the proper cars. In both instances, the conductors and their staff (brakemen on freight trains; assistant conductors on passenger trains) ensured that the brake systems were functioning correctly and the cars and all hookups were properly coupled. It was the engineer’s job to ensure that the movement of the train was trouble-free, but it was the conductor’s job to ensure the safety and integrity of the train.

On a freight train, the caboose provided conductors with a base to undertake all their duties. It is ironic that both the lowly caboose and the well-appointed private car should find themselves at the end of the train, because, despite the dissimilarity in their appointments, their function was rather similar: They were both homes away from home and mobile offices. The caboose provided the conductor with a place to do the books, to cook, and, on long stopovers in rail yards, to allow some catch-up on sleep. Along with a stove, bunks, and a desk, the caboose was outfitted with a combination of bay windows and cupola to allow the conductor and brakemen to observe both their own train and others on the line. A huge proportion of the work undertaken on railroads was based on constant and well-informed vigilance—looking for evidence of damage or overheating, making sure that loads hadn’t shifted, and ensuring equipment hadn’t loosened. Something as simple as an untethered chain or unlocked door could escalate into a life-threatening situation. The caboose was also equipped with a large complement of tools to effect in-service repairs. 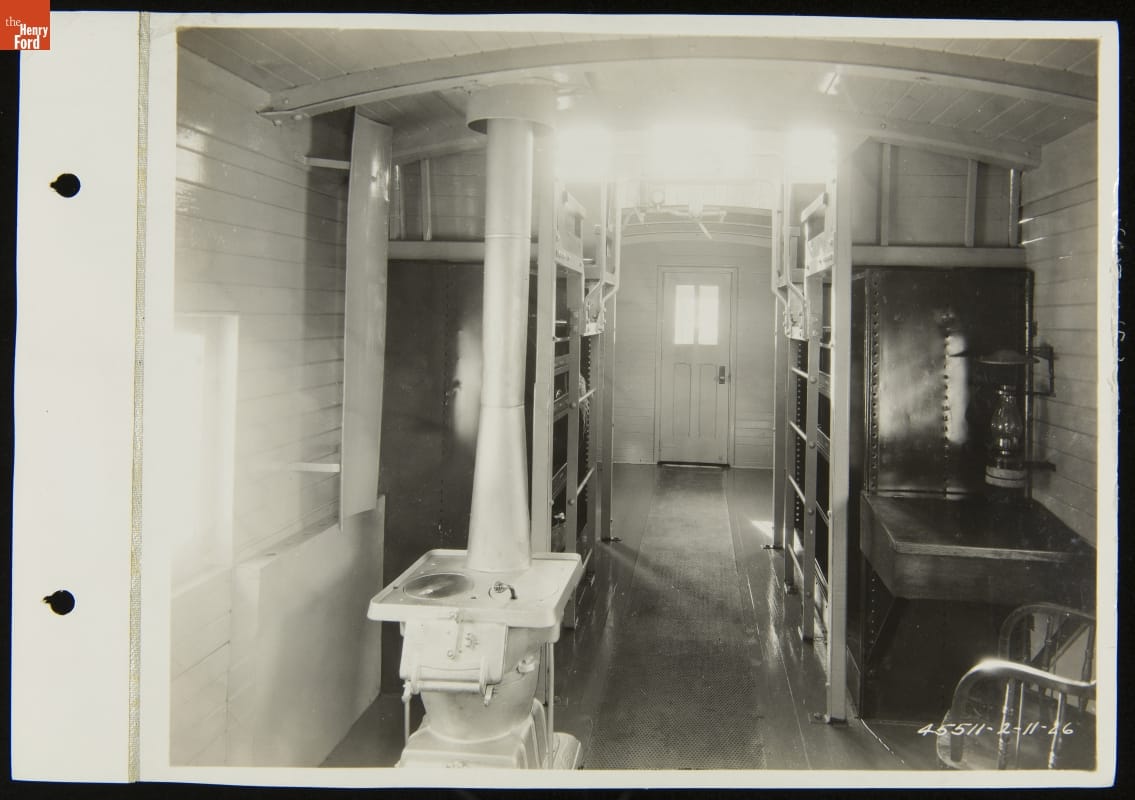 The “little red caboose” still looms large in the public’s imagination, but the caboose was not always red. It all depended on the policy of the owning railroad. Today, the caboose—and the freight conductor—are largely things of the past, superseded by computer monitoring and bookkeeping.