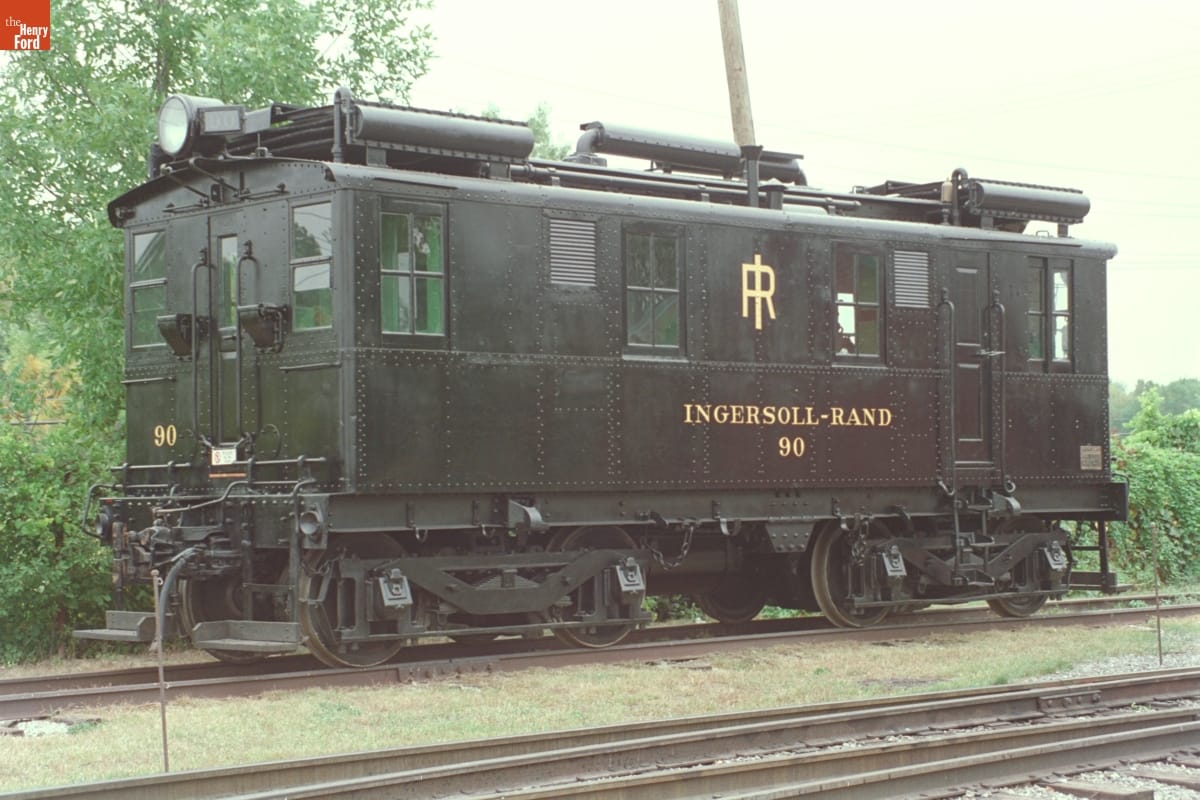 Despite its virtually complete lack of visual charm (not a shred of rugged elegance here; this is the classic “box on wheels”), the Ingersoll-Rand Diesel-Electric Locomotive on display in Henry Ford Museum of American Innovation is actually one of the most significant items in our railroad collections. This engine was part of a calculated and savvy business move by Ingersoll-Rand (partnering with General Electric and American Locomotive) to produce a new locomotive type to challenge the steam locomotive—a deliberate attempt to break into the massive railroad market using internal combustion technology. While Ingersoll-Rand never really gained a foothold in the field, its venture played a successful part in the practical demonstration of this new form of motive power.

Hindsight suggests certain inevitability in the demise of the steam locomotive—an inflexible and inefficient mechanism compared with the modular, easily deployed workhorse diesel. From a 1920s perspective, however, the diesel had little going for it. Overly complex and unproven, it seemed a minor interloper in an industry with so much invested—both monetarily and intellectually—in what was then a mature and refined technology. Even then, however, there were factors starting to work against the all-pervasive steam locomotive, specifically the mid-1920s moves by New York City and Chicago to ban the use of steam locomotives within their city limits on account of pollution concerns—fertile soil for the growth of alternative technologies. 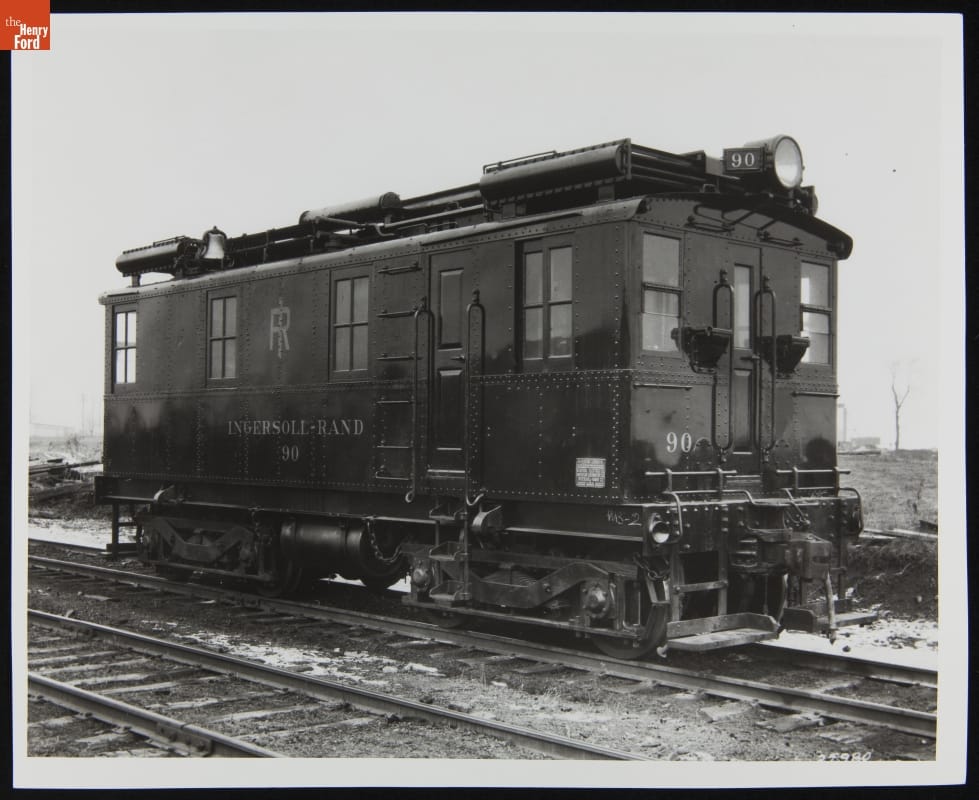 Explore our Ingersoll-Rand locomotive and the transition from steam to internal combustion power further here.