The Poetics of History 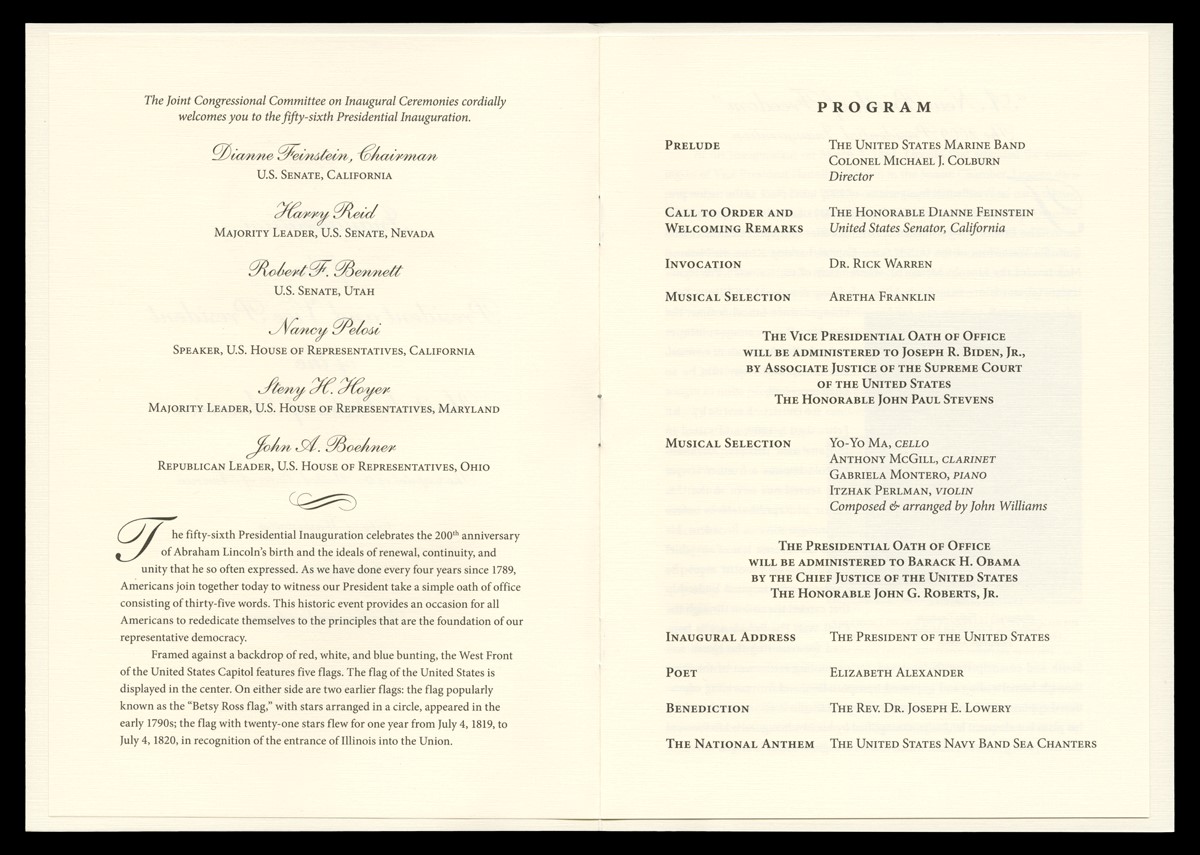 All of these offices had previously been held primarily or solely by white men, and with the new officeholders have come new perspectives. In Smith’s case, this began with her Poet-Laureate project, American Conversations: Celebrating Poems in Rural Communities, an outreach effort where she envisioned “poems might be a way of leaping past small-talk and collapsing the distance between strangers.” It continues in her latest book of poetry, Wade in the Water (Graywolf Press, 2018).

A book of poetry might seem at first glance to be a strange way to bring the past forward, tying historical events to topics at the forefront of our national conversation today. As Smith notes in the introduction to American Journal: Fifty Poems for Our Time, an anthology of poetry she edited, the very nature of a poem – from the layout of words on a page to the vivid, emotion-inducing language used – can “call our attention to moments when the ordinary nature of experience changes—when the things we think we know flare into brighter colors, starker contrasts, strange and intoxicating possibilities.” Poetry can help us process and make sense of complicated issues, and allow us the empathy to see things from someone else’s perspective.

In Wade in the Water, Smith takes this cultural and historical perspective one step further, with poems that use historical documents, including letters from slaveholders and statements of African Americans enlisted in the Civil War, to shed light on today.  Some of these are “erasure” poems, where Smith relies solely on text from these documents—but removes portions to induce a new perspective for the reader.  “Declaration,” for example, removes words from the Declaration of Independence:

Our repeated
Petitions have been answered only by repeated injury.
We have reminded them of the circumstances of our emigration
and settlement here.
--taken Captive
on the high Seas
to bear—

The words she chooses to include are reminiscent of the forced journey of slaves to America and highlight the day-to-day experiences of African Americans as in contrast to the high ideals of the original document. 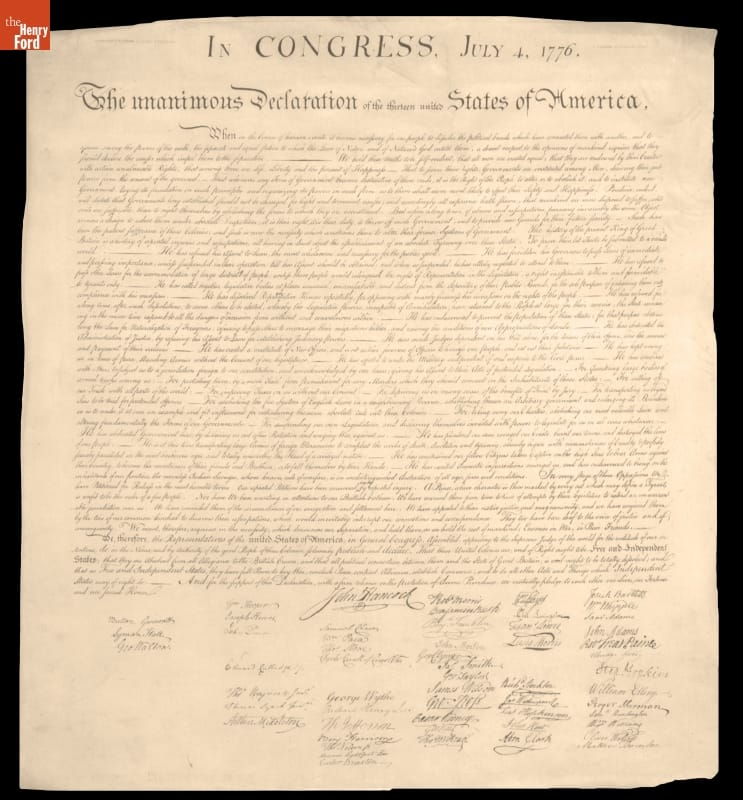 Engraved Copy of the 1776 Declaration of Independence, Commissioned by John Quincy Adams, Printed 1823.

In the lengthy poem, “I Will Tell You the Truth about This, I Will Tell You All About It,” Smith again shares the direct words of African Americans who enlisted to fight in the Civil War, as well as their families, “arranged in such a way as to highlight certain of the main factors affecting blacks during the Civil War….” Excerpts from the letters and documents use the original spelling of the writers (pointing out the literacy levels of African Americans at the time), and shed light on the ways the war impacted African American families—many of which concerns still sound familiar today. The initial section of the poem is drawn from a November 21, 1864, letter from Mrs. Jane Welcome to Abraham Lincoln:

I wont to knw sir if you please

whether I can have my son relest

and his brother that wase all

twise   he has not had nothing to send me yet 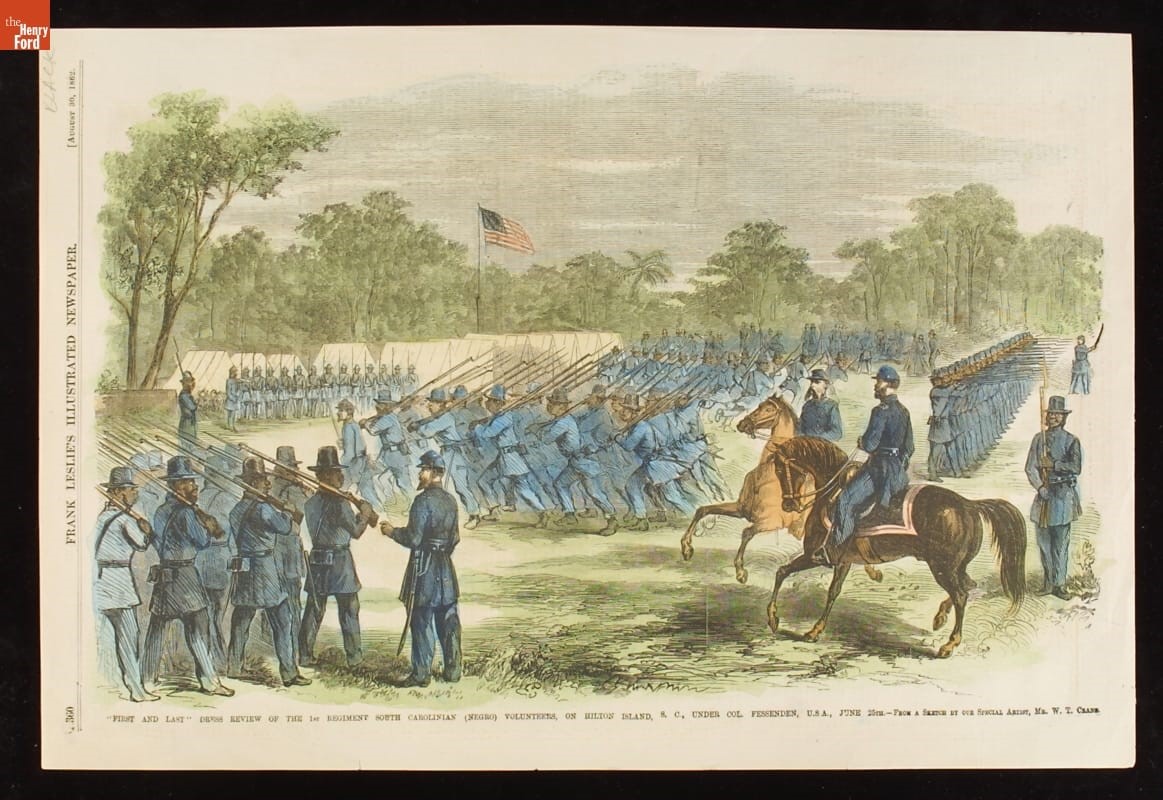 The poems that use only Smith’s own words also reference the past as a way to understand the present.  In “Refuge,” the narrator tries to create empathy within herself for an immigrant, a refugee, by seeing that person as her mother during the Montgomery Bus Boycott:

Until I can understand why you

Fled, why you are willing to bleed,

Why you deserve what I must be

Willing to cede, let me imagine

You are my mother in Montgomery,

Rather than riding the bus. I know

What they call you, what they

Try to convince you you lack. 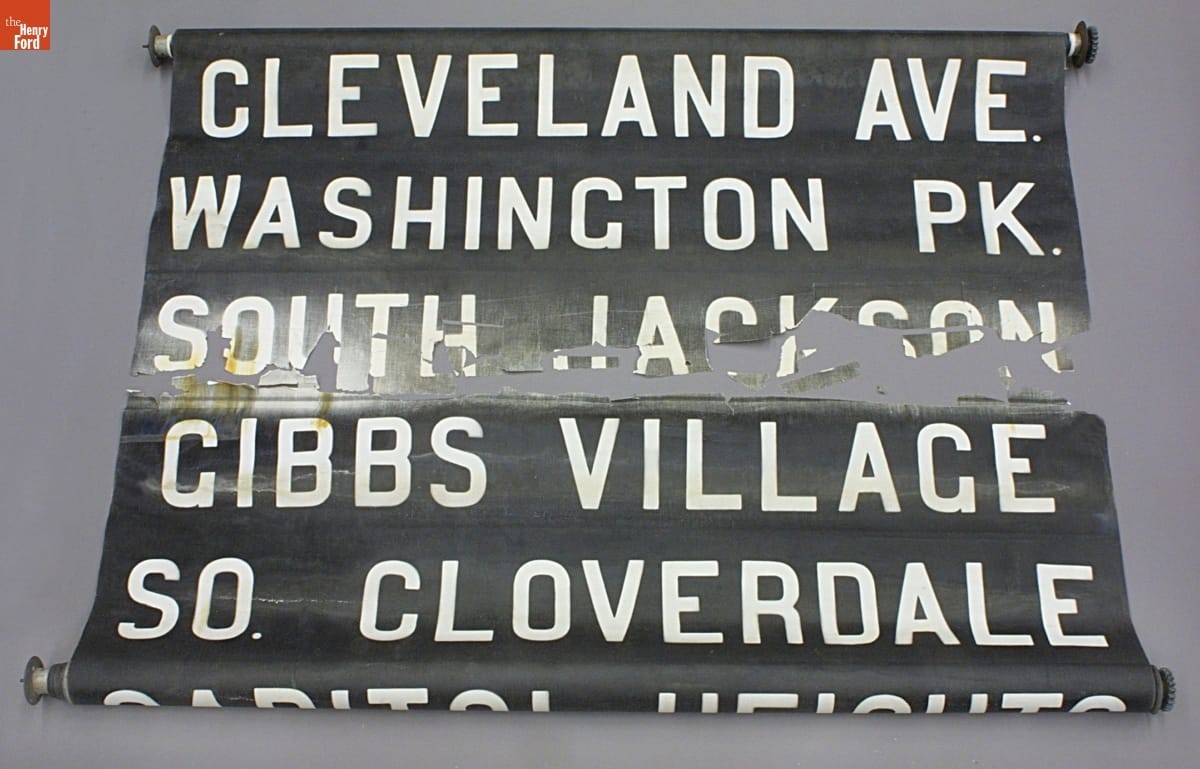 Empathy is clearly a key theme running through both Smith’s Poet-Laureate project and her poetry. Asked what “the greatest challenge of our time” is in an August 24, 2018, interview with the Financial Times, Smith answered, “Love. Maybe a better word is compassion. In particular, we have to learn a new way of looking at the people we fear; people we have socially acceptable ways of dismissing or condemning for their own misery or misfortune.” She invites us to use our own American history as that new lens in order to better understand others, the world we live in today, and not least, ourselves.

Ellice Engdahl is Manager, Digital Collections and Content, at The Henry Ford.