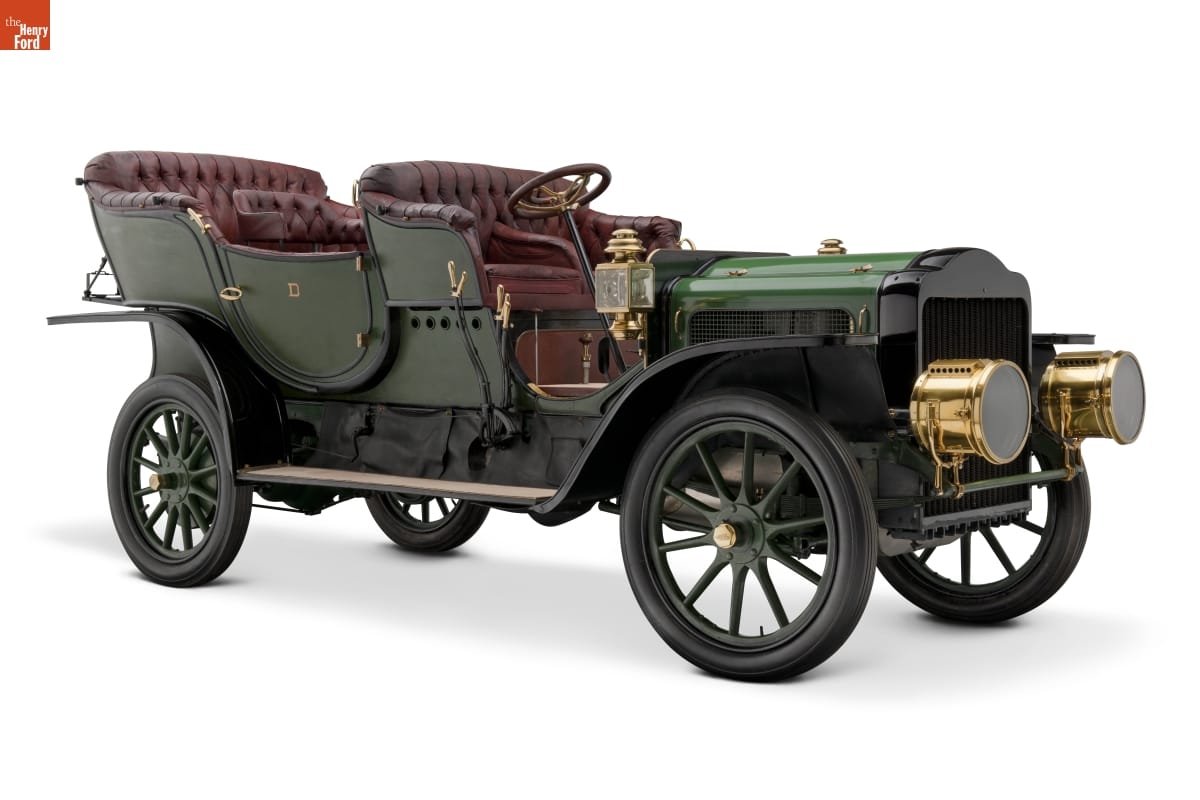 Millionaire industrialist John D. Rockefeller bought a White steamer. So did “Wild West” showman Buffalo Bill Cody. President William H. Taft included one in the first presidential car fleet. These men, born before the Civil War, might have felt more comfortable with steam than with newer technologies such as internal combustion. But buyers were moving to gasoline-powered cars. White followed, making its last steamer in 1911. 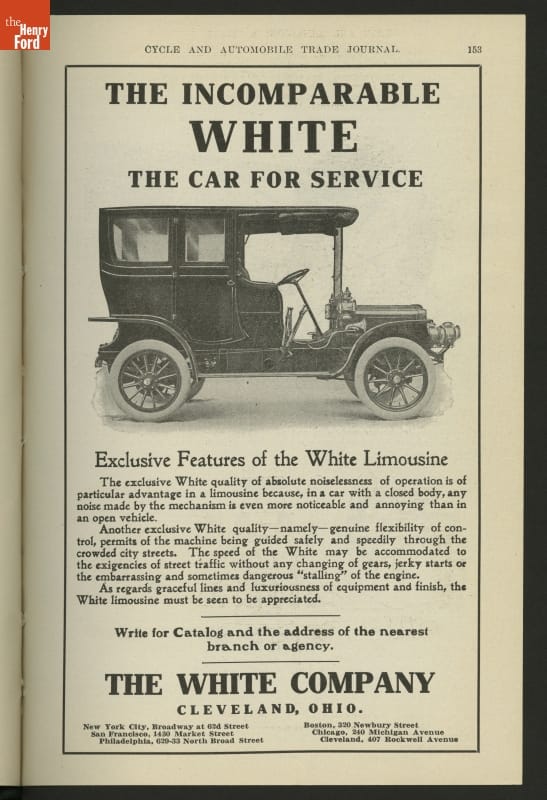 This 1908 advertisement never mentions that the White was powered by steam. 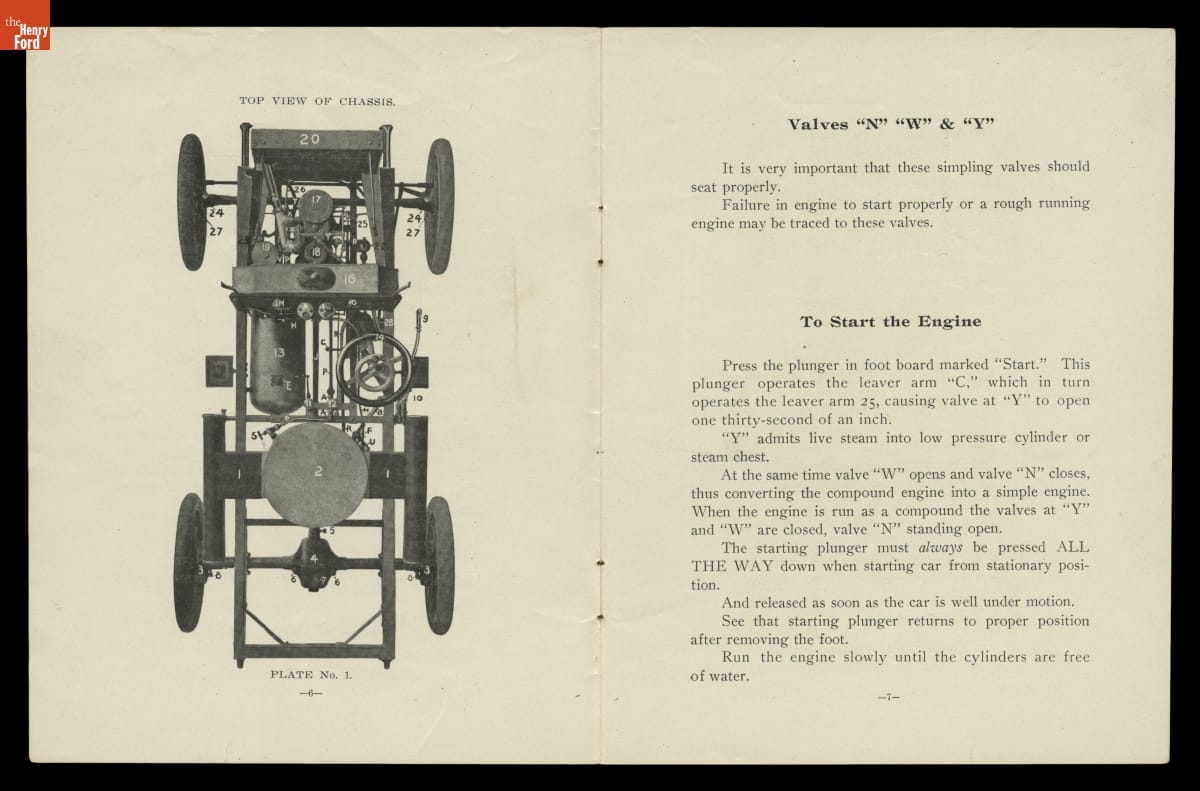 Starting a steam car was complex—just try to follow these instructions. It took at least 10 minutes to get up a “head of steam.” Many owners had chauffeurs to handle the task. 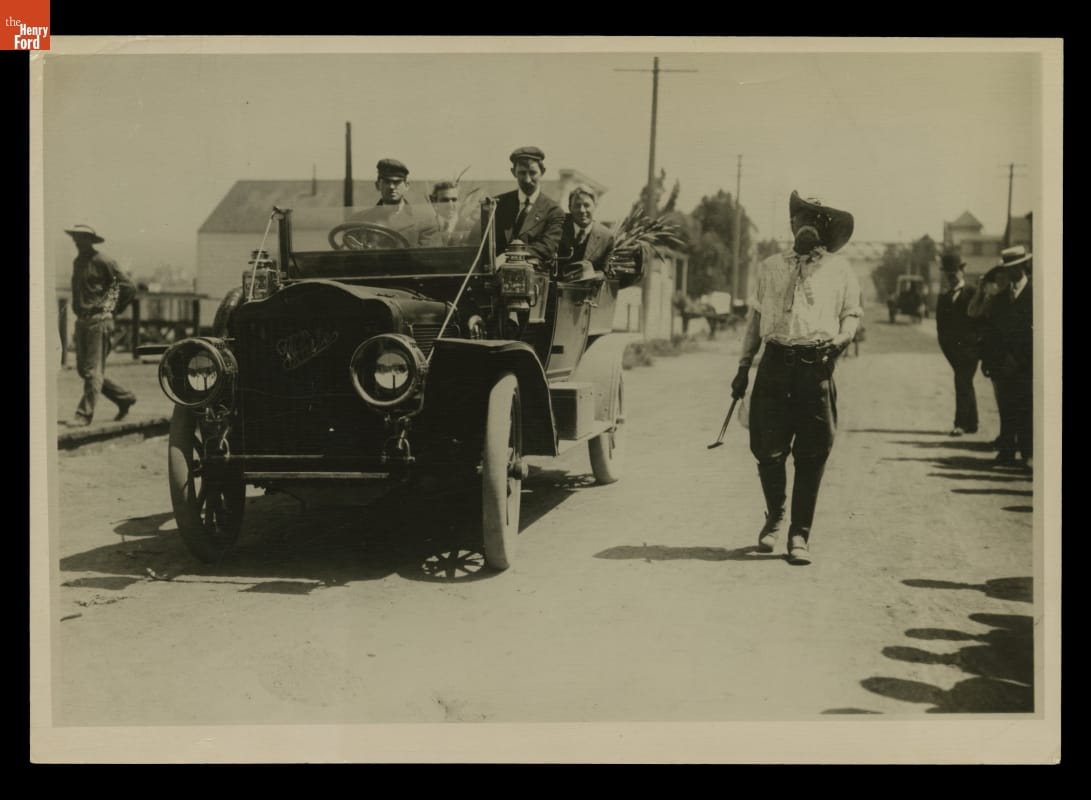 Famous Western showman Buffalo Bill parades beside a White. Buyers of the expensive steamers tended to be older and wealthier than the average American.