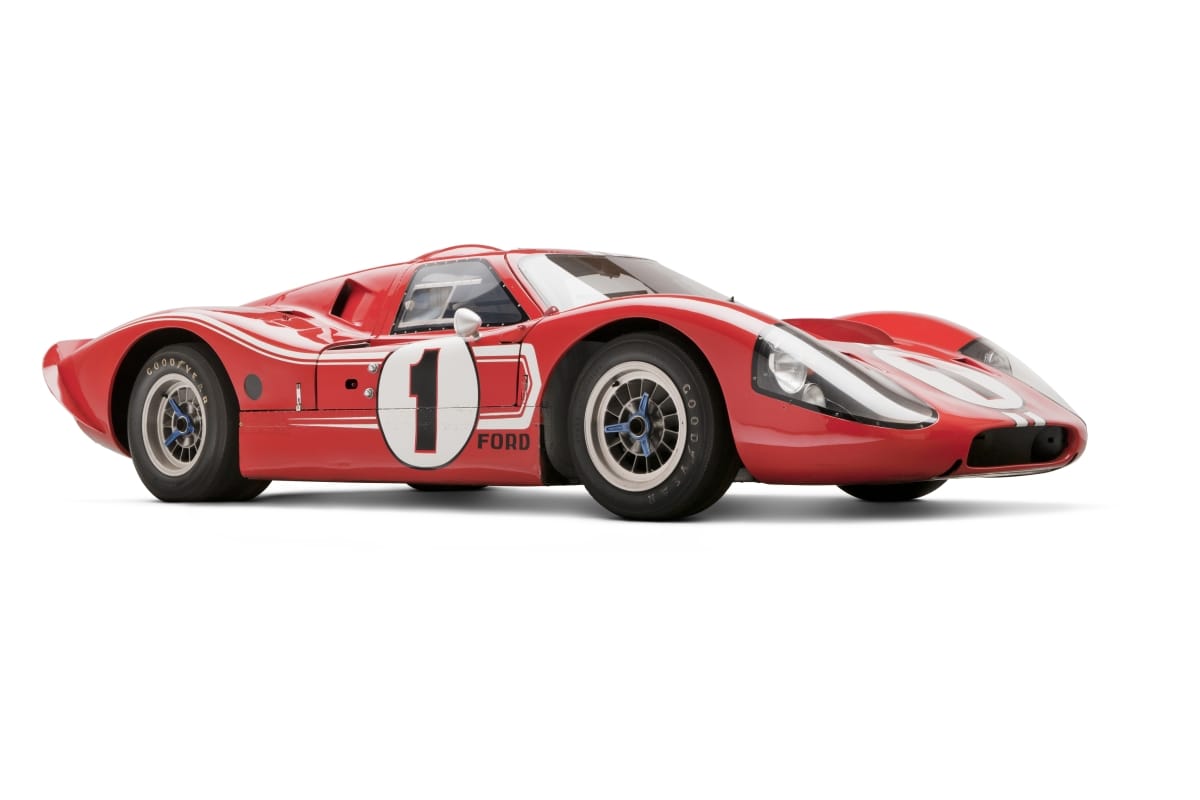 The film Ford v. Ferrari, staring Matt Damon and Christian Bale, reignited interest in Ford Motor Company’s racing efforts at Le Mans in the 1960s. While the movie focuses on Ford’s 1966 victory, the automaker returned to Le Mans in 1967 with the Mark IV.

This was the first all-American car and team to win the Le Mans 24-hour race. For decades, Europeans had dominated sports-car racing in cars with small, fast-turning, highly efficient engines. Americans typically used big, slower-turning, less-efficient V-8 engines. This car’s sophisticated chassis used aerospace techniques, and its shape was refined in a wind tunnel. But its big engine was based on Ford’s V-8 used for stock-car racing. 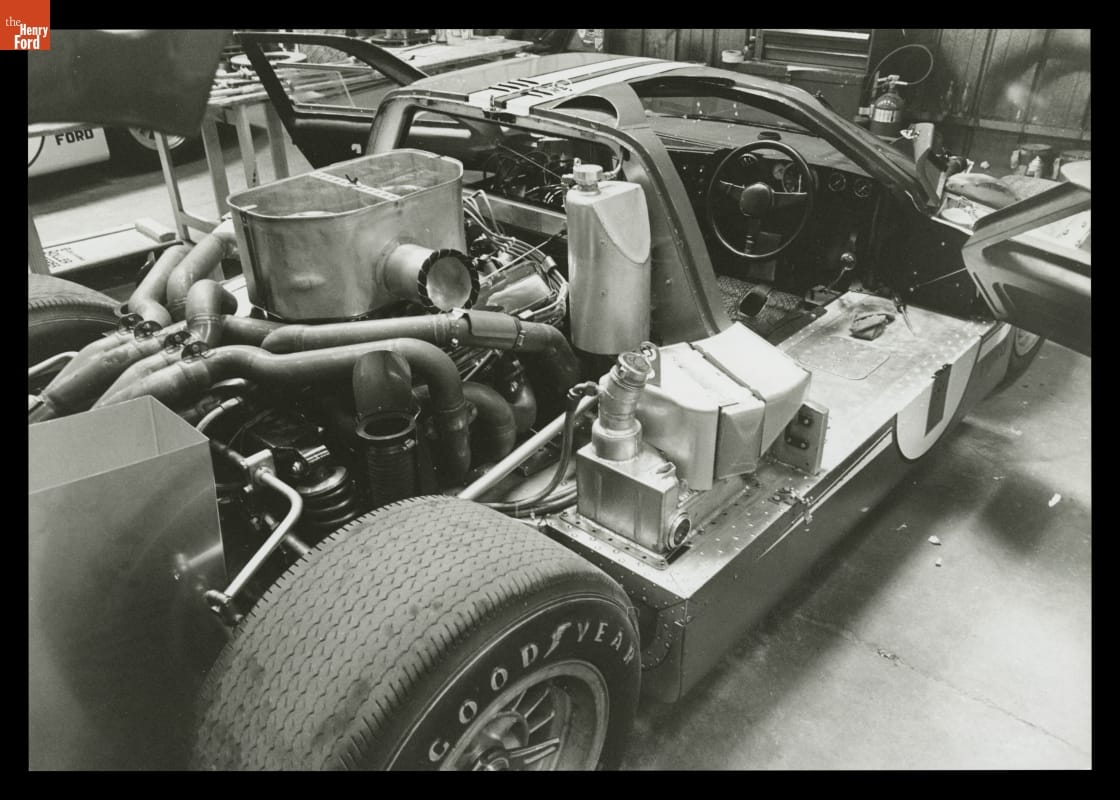 The second-place Ferrari was more complicated and temperamental than the first-place Ford. It had a V-12 engine with fuel injection and twin distributors. The Ford (pictured above) had a V-8 engine with two four-barrel carburetors. 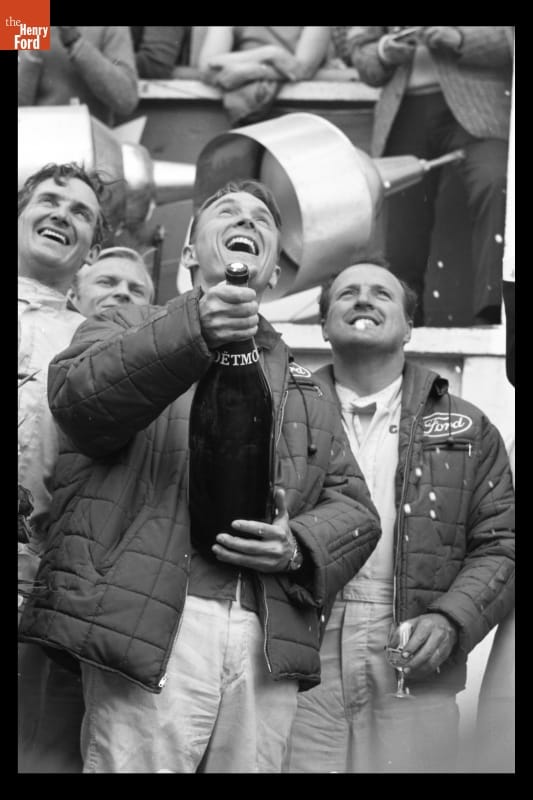 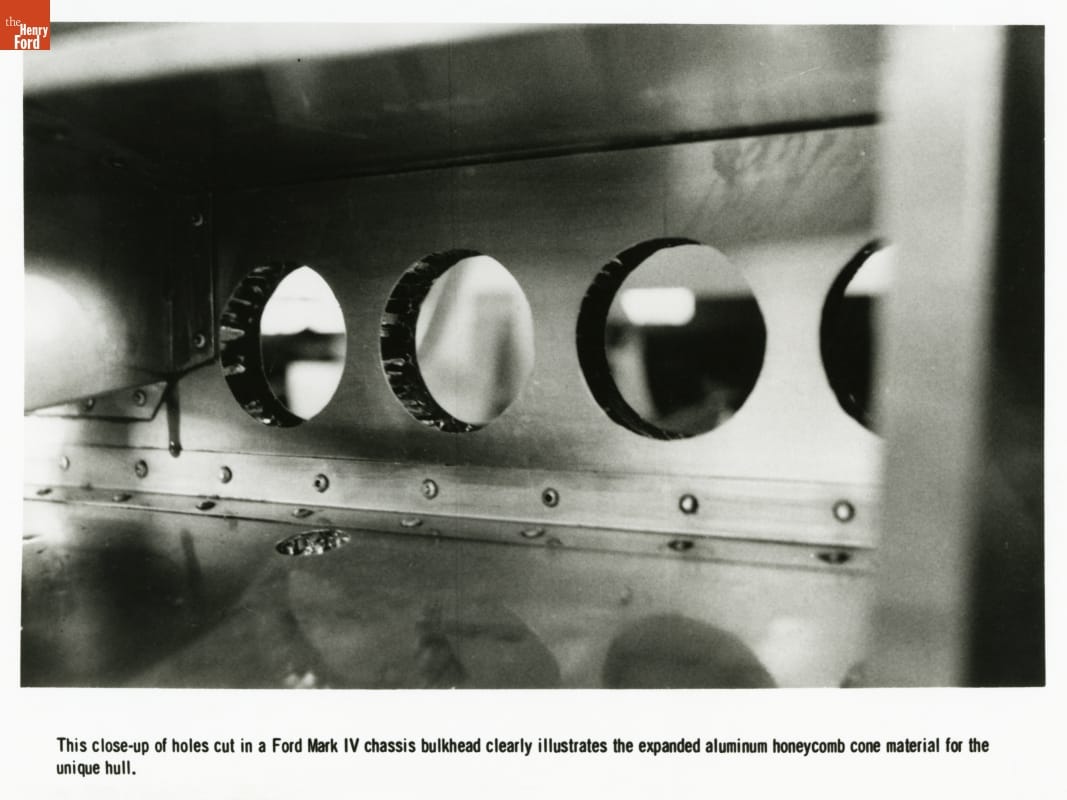 Holes cut in the chassis show its aircraft-style construction of aluminum honeycomb. The concept was to make it strong and lightweight.

Want to learn even more? See the Mark IV for yourself in Driving America inside Henry Ford Museum of American Innovation.