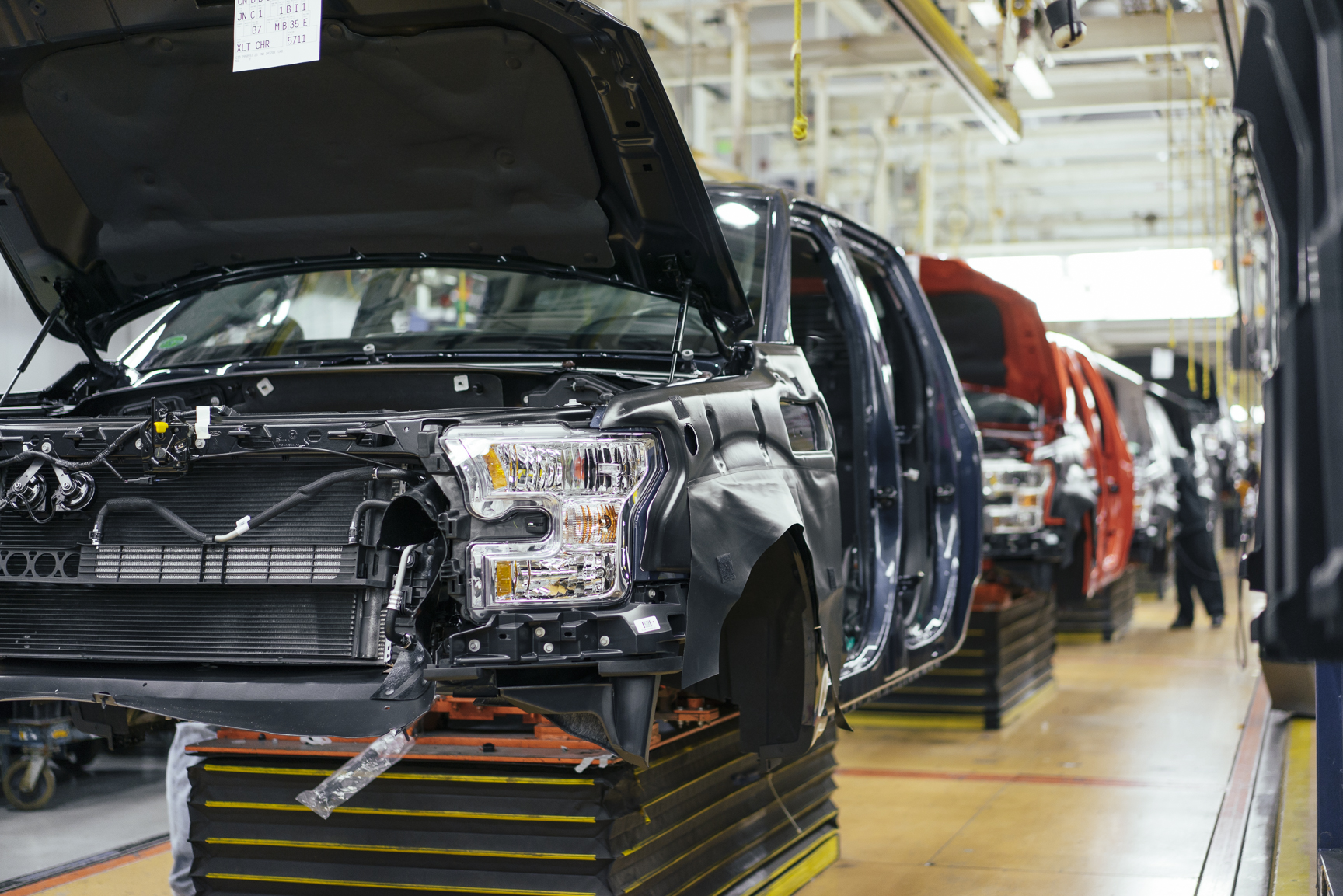 Every year, the first Friday in October brings Manufacturing Day, a time to celebrate the contribution that modern manufacturing makes to our lives. We see it not only in the countless products we use every day, but in the many jobs that manufacturing provides to American workers.

We thought it would be appropriate to mark the day with a look back at the most influential manufacturing innovation of the 20th century: Henry Ford’s moving assembly line. By combining interchangeable parts with the subdivision of labor and the movement of work to workers, Ford dramatically increased the speed with which his employees built Model T automobiles – reducing the car’s price and boosting sales as a result. The moving assembly line quickly spread to other automakers, and then to manufacturers of all types. Today, almost anything you can name is made on an assembly line, from helicopters to hamburgers.

Here, in honor of Manufacturing Day, is an Expert Set of 25 photos, documents and artifacts that tell the story of Henry Ford’s ground-breaking manufacturing technique.