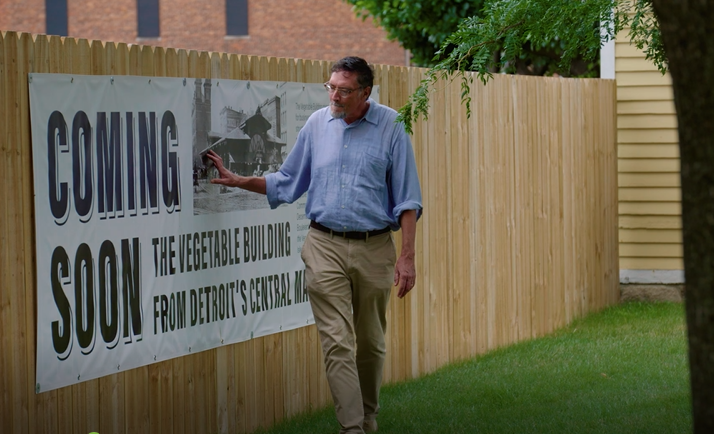 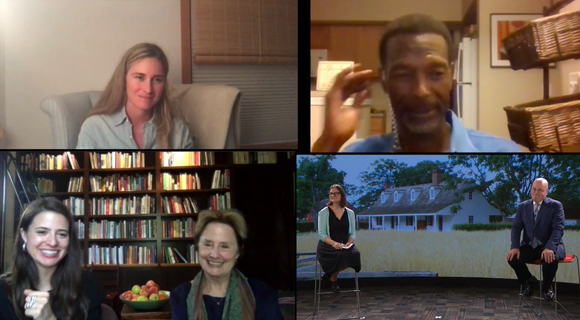 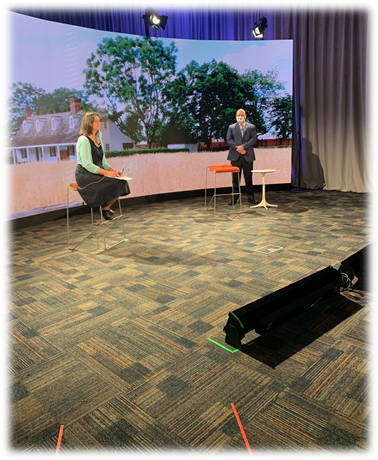 We now have the resources required not only to rebuild the market but to create innovative, thought-provoking programming to help us look toward the future — from Carver-Carson Conversations to an edible schoolyard in Greenfield Village, where students from Detroit and across the country can engage with our working farms.

There have been so many wonderful donors who have come together over the past several years to make this project a reality, including early leadership supporters The Americana Foundation, A. Alfred Taubman, Chelsea Milling Co., the Community Foundation for Southeast Michigan, the Raymond C. Smith Fund, Mort Harris, the Meijer Foundation and Masco Corp. The project continued to gain momentum as community and business leaders Don and Mary Kosch contributed a generous challenge grant to double any donation made on Giving Tuesday 2019, leading to a groundswell of support from the community.

We look forward to gathering with you at the future opening of the Detroit Central Market in Greenfield Village. Together, we are making it possible for the stories and traditions of the market to continue to flourish, grow and shape a more sustainable future.

Follow @thehenryford on social channels for updates on the Detroit Central Market, and visit thf.org/Carver-Carson-Society to learn more about this new donor society.