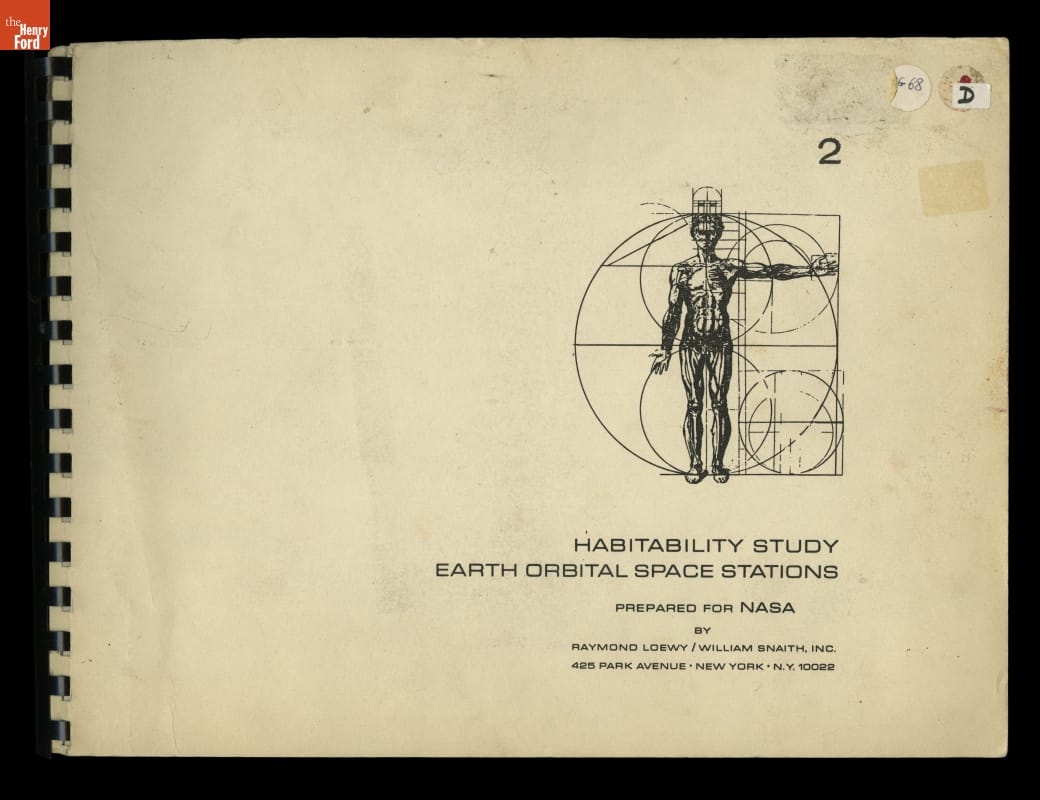 In 1967, late in his storied career, industrial designer Raymond Loewy and a small team were contracted as NASA “space habitability” experts, producing a series of reports that focused on long-duration missions and the problem of how to exist as a “whole human” in outer space. 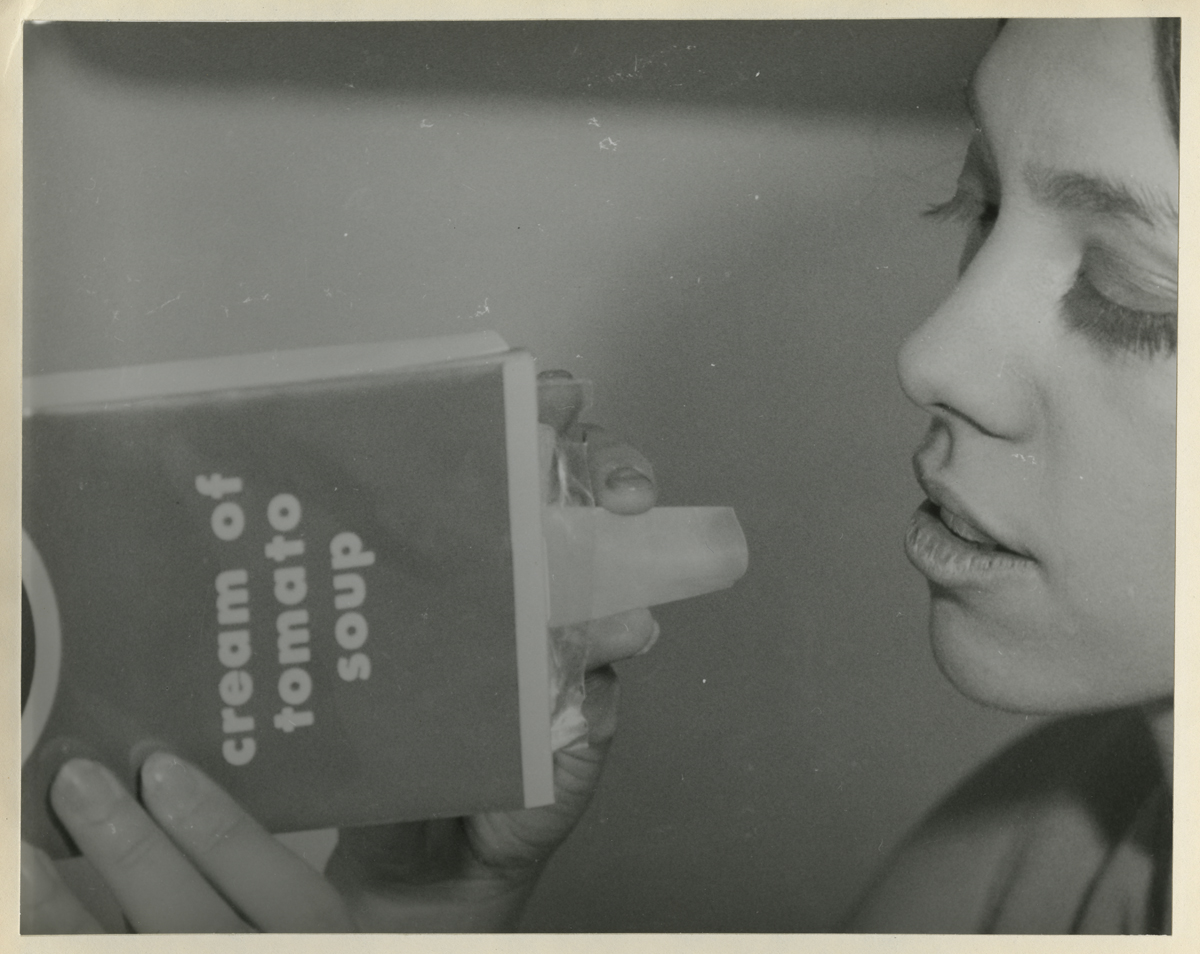 Loewy’s plans underscored the most “human” of all space travel design problems: the intake of food and disposal of body waste. The images above and below may look quaint to us now, but it is important to note that at the time that Loewy was considering how an astronaut might eat tomato soup in space, plastic squeeze-tube packaging was still considered experimental. As for the inevitable issue of waste collection, Loewy provided several ergonomic space toilet designs, underlining bathroom privacy for crew members. 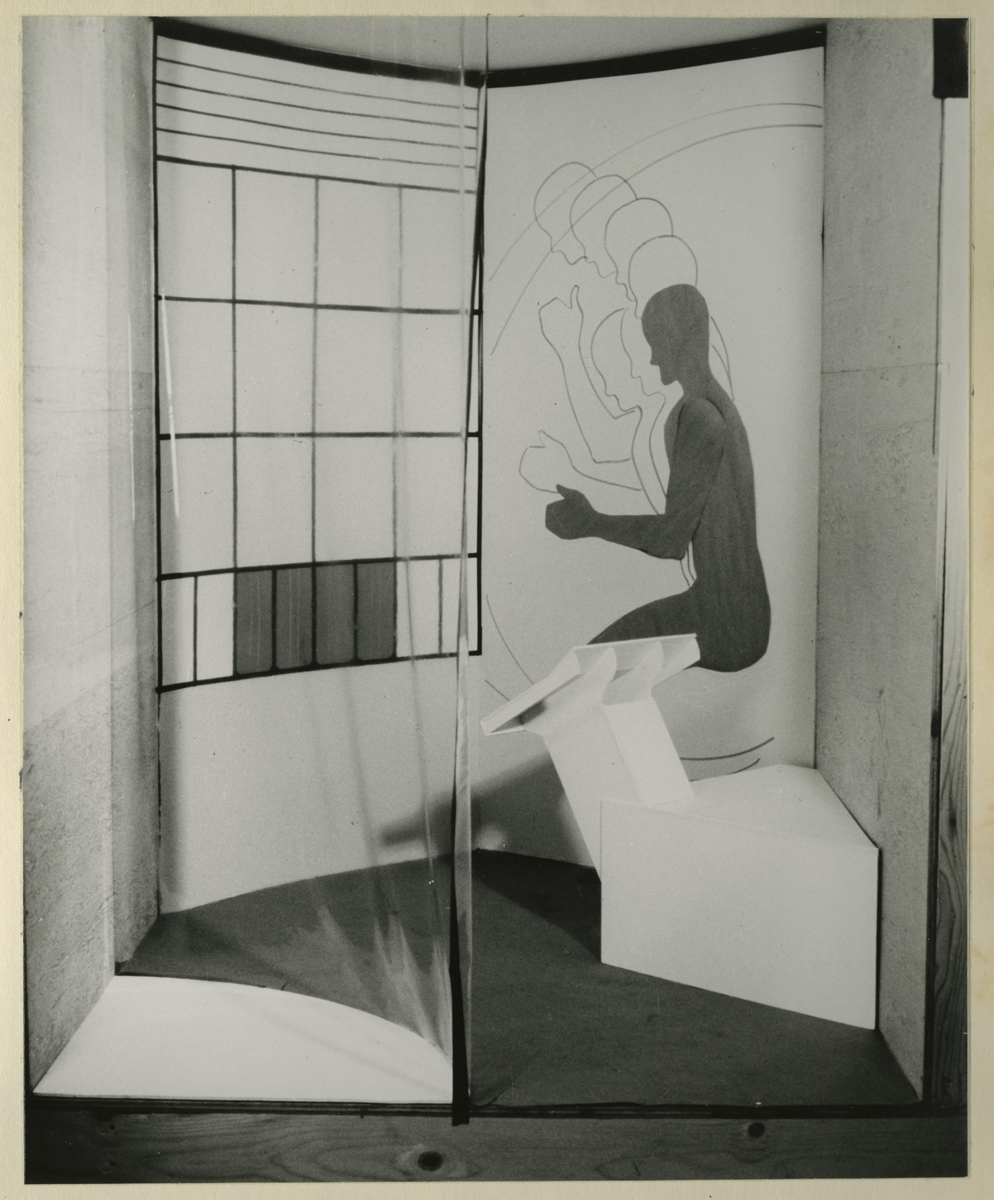 While not all of Loewy’s ideas were adopted, several suggestions were implemented in the Skylab space station, including the biggest astronaut perk of all—a window to gaze at the stars while floating in space.

Visit our Digital Collections to browse selected pages and images from one of Raymond Loewy’s habitability studies.


Kristen Gallerneaux is Curator of Communications and Information Technology at The Henry Ford. This post was adapted from an article in the January–May 2022 issue of The Henry Ford Magazine.