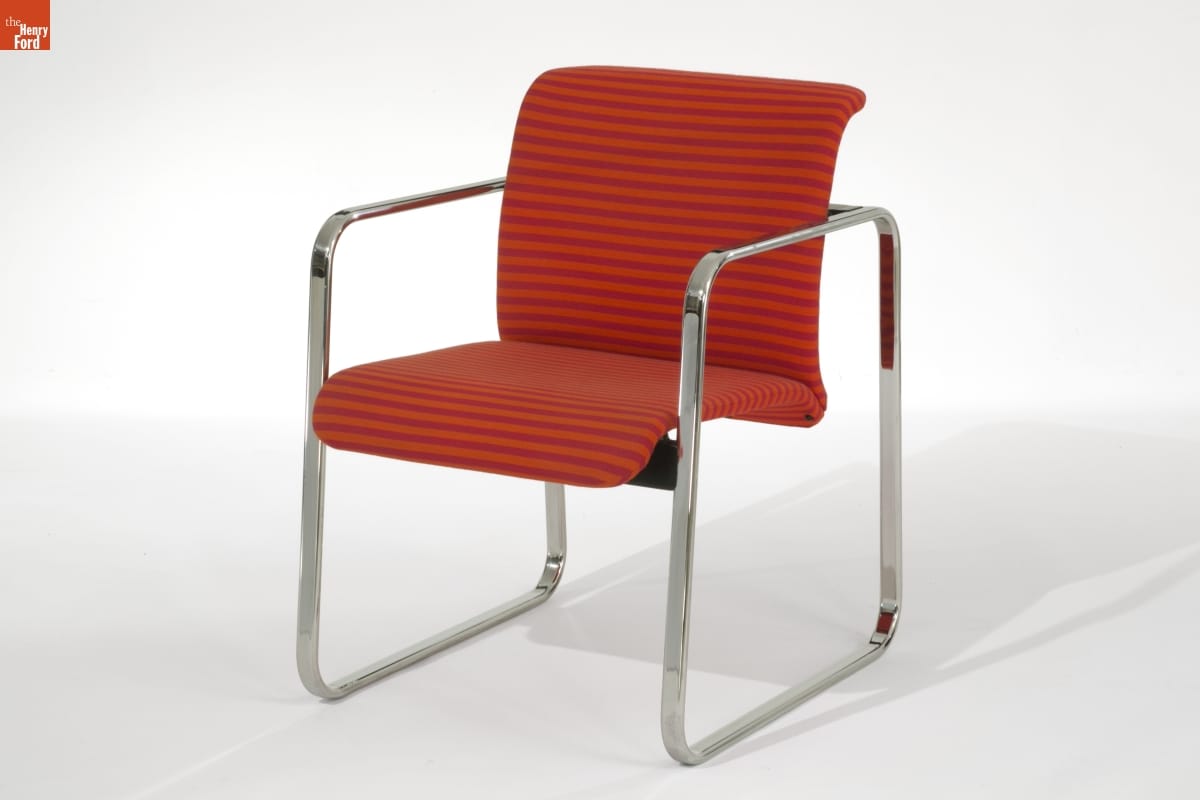 Alexander Girard was, among many things, a textile designer who worked for Herman Miller starting in 1952. Throughout his time with Herman Miller, Girard created hundreds of textiles. One of the textiles he designed can be seen on the Protzmann Low Back Armchair on display at The Henry Ford in the Fully Furnished exhibit. 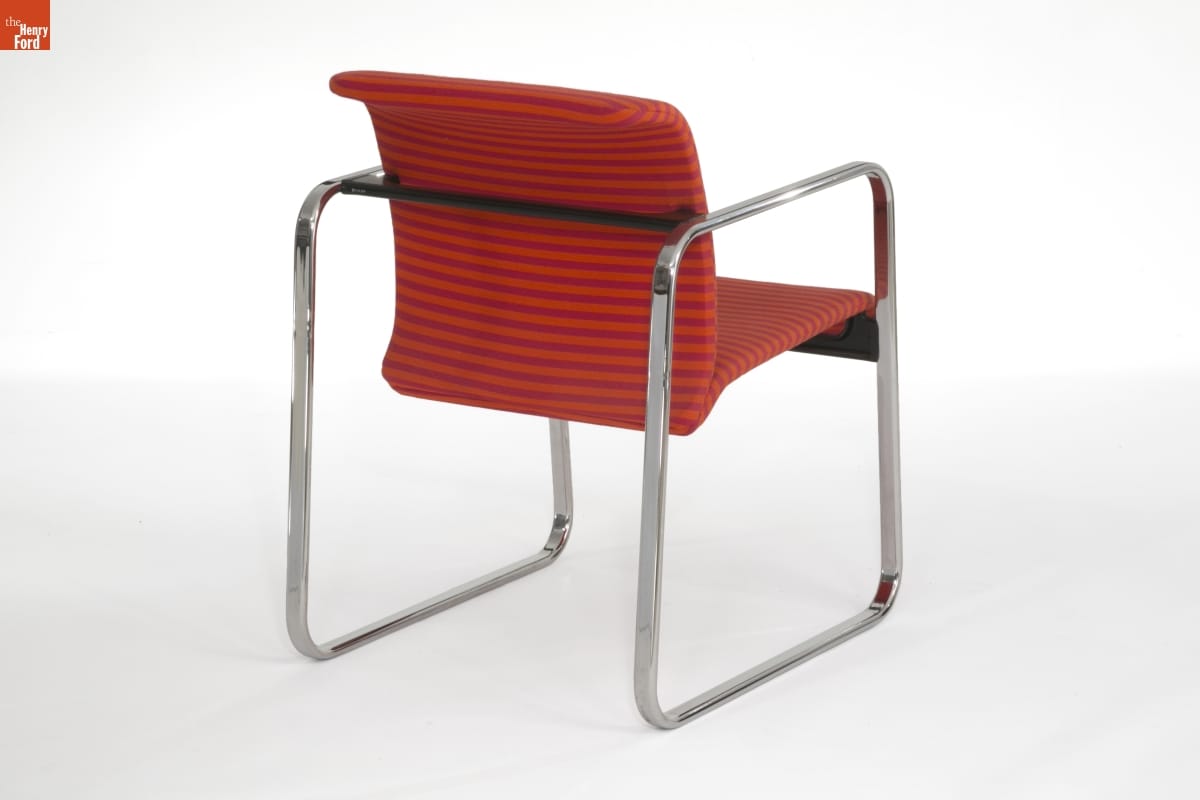 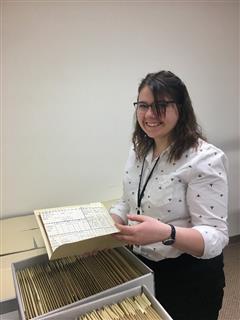 The Henry Ford is lucky enough to have a collection of Alexander Girard’s textile sample cards from his time at Herman Miller and I was able to have an internship focused on this collection. The experience taught me the valuable skills needed to work with museum collections. Not only was I shown how to process and organize the textile samples, I was also given a lesson in conservation and handling of these objects from the museum’s paper conservator.

For the internship, I was given the task of organizing these sample cards. I was to take these sample cards from the drawers that they were being housed in and sort them. First, I had them sorted by the year each was created, then the name of the pattern within that year. After a drawer of these textile samples were sorted in this way, I input them into the computer with all of the relevant information found on the back of the card. They were then sorted into Manila folders and from there into boxes.

This collection will be an incredible resource to both Alexander Girard fans and scholars. This project was given to me to help make this collection as accessible as possible to those who want to research his work and just also to look at the incredible textiles he created. Alexander Girard was an innovator and made patterns that were completely different than anything else seen in that time.

Katie Osborn completed an internship at The Henry Ford in early 2018 for credit towards her Bachelor of Arts Degree in History at Western Michigan University. She graduates this spring.