Katharine Wright: A Celebrity in Her Own Right 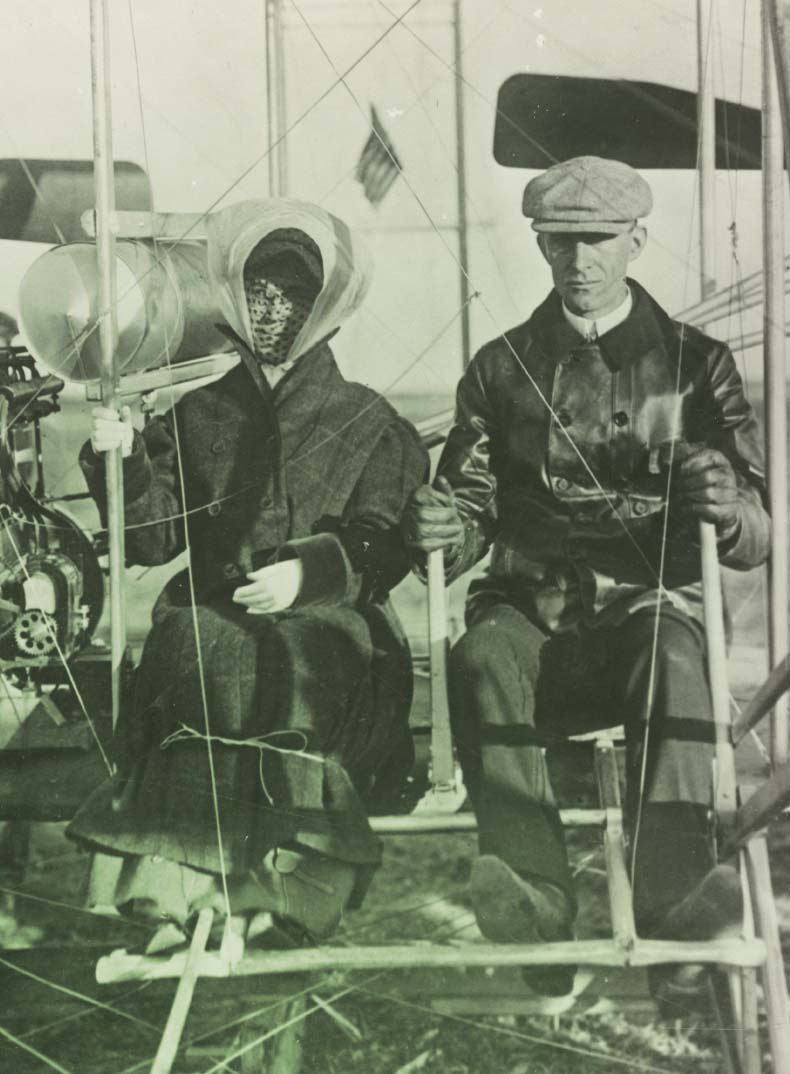 It’s an old story: women keeping the home fires burning for their loved ones. Katharine Wright handled household responsibilities for her family, giving her brothers, Wilbur and Orville, the freedom to focus on achieving the first heavier-than-air flight in 1903. Yet along the way, she pushed a few boundaries of her own—experiencing things most women of her era did not.

After her mother’s death in 1889, Katharine took over running the Wright home for her father and older brothers at age 15. Later, after Wilbur and Orville had established their aircraft company, she also handled much of their business correspondence. 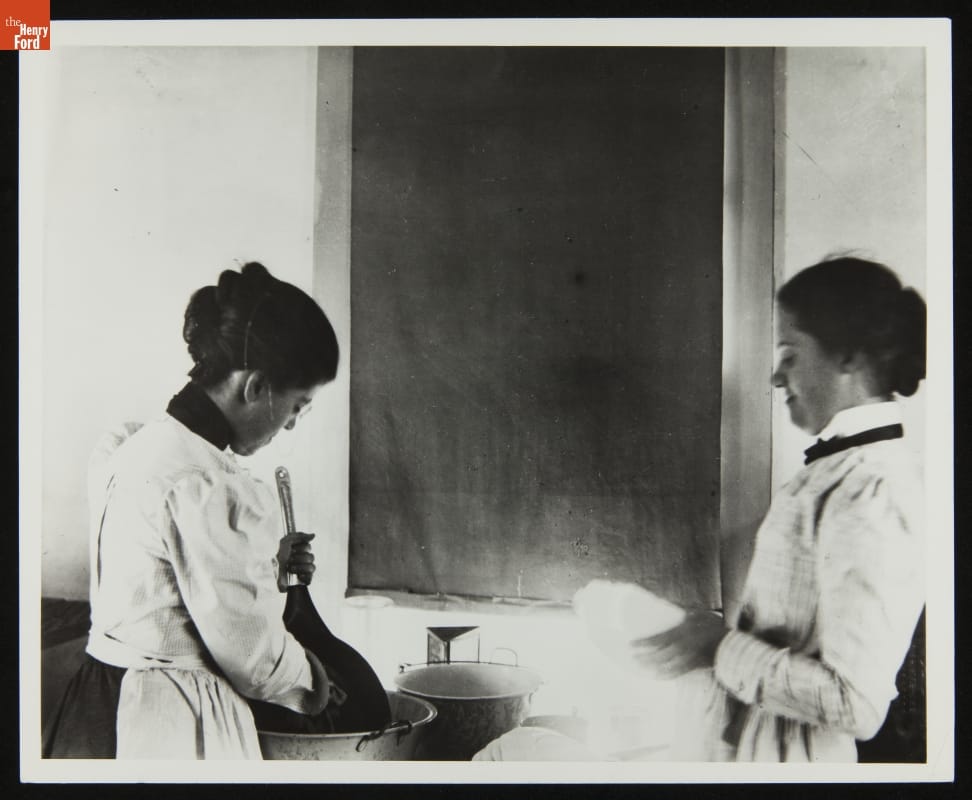 Unlike her quiet mother, Katharine was spunky, encouraged by her father to seek education and a profession. She did, graduating not only from high school—something most people, men or women, didn’t do at this time—but college as well, which was even rarer. She was, in fact, the only Wright child to complete college.

A Latin teacher at Dayton’s Steele High School, she walked away from her beloved profession to help Orville convalesce after a plane crash in 1908. A year later, she would join her two brothers in France as they held public demonstrations of their latest airplane. Unafraid and heedless of the February cold, she made several flights with Wilbur at the controls, flying longer and farther than any American woman at that time. Witty and extroverted, she also delighted foreign reporters with her unaffected Midwestern manner and quickly became a celebrity in her own right—the only woman ever invited to a dinner at the Aéro-Club de France during aviation’s early years. 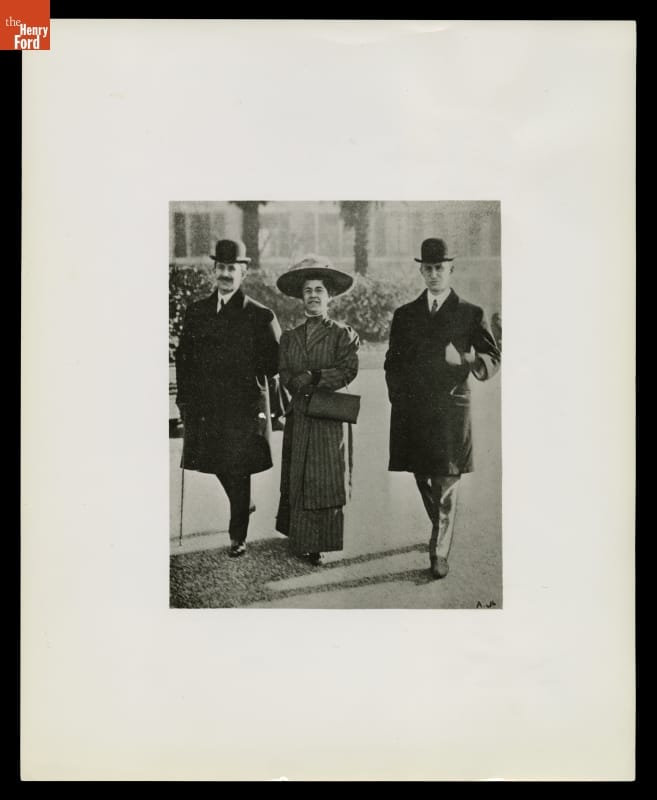 She later would serve on the board of Oberlin College, devote time to causes such as women’s suffrage, and eventually marry for the first time at age 52. With domestic responsibilities always tugging, she never stopped pushing boundaries.


Jeanine Head Miller is Curator of Domestic Life at The Henry Ford. This post was adapted from an article in the June–December 2019 issue of The Henry Ford Magazine.