Out There Having Fun in the Warm California Sun: Aeronutronic Systems

Looking out the window at snowy Michigan probably had any Ford Motor Company engineer, researcher, or scientist thinking that developing and researching space systems, air cushioned vehicles, and computer components in sunny Newport Beach, California, was the way to go.

Aeronutronic Systems, Inc. was formed as a subsidiary of Ford in 1956 under the leadership of G.J. Lynch. The group was originally organized to develop and manufacture products for military purposes in the fields of Complete Weapons Systems, Aeronautics, Electronics, Computers, and Nucleonics and Physics. By 1959, the group was a made a division of Ford and had expanded into research and development beyond military purposes. 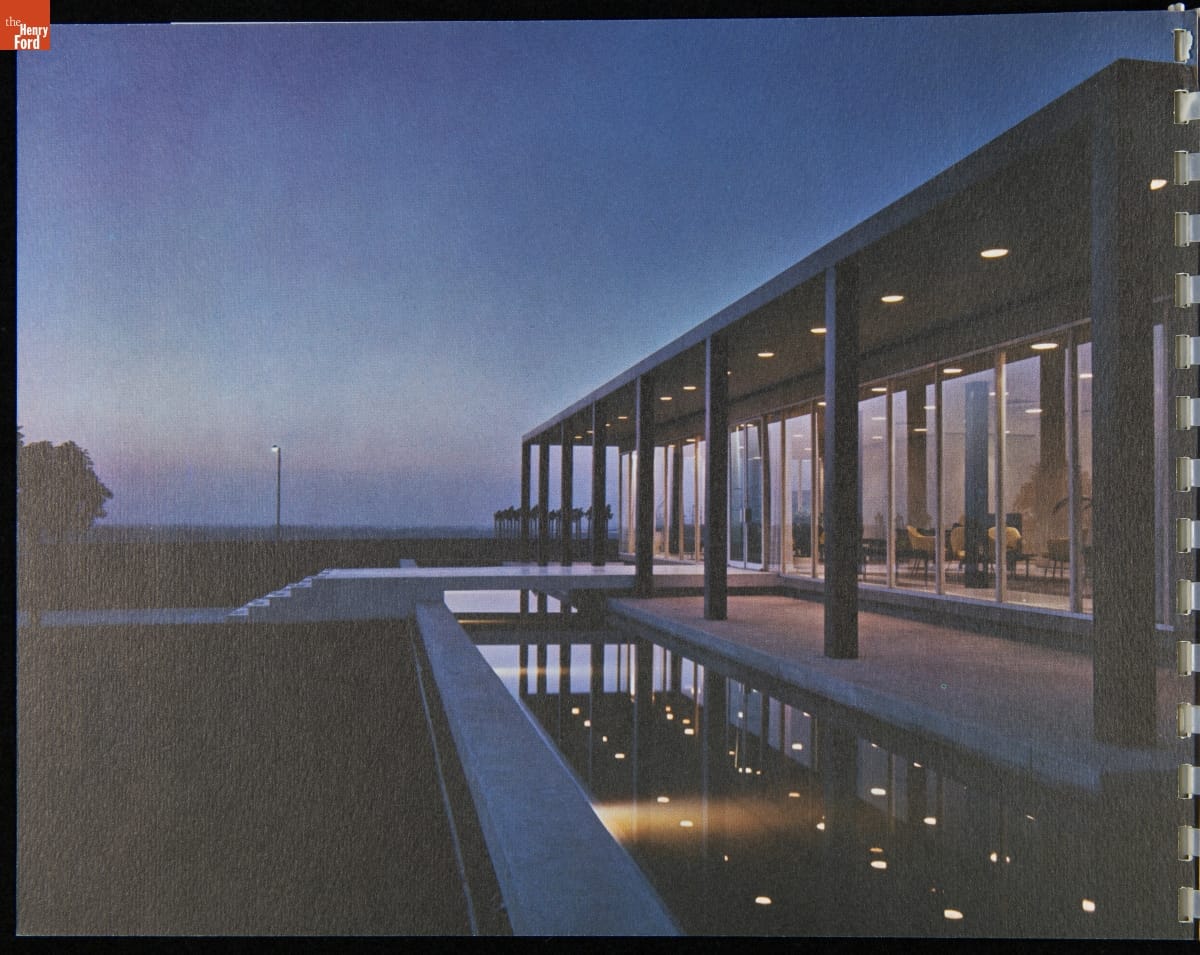 The division was headquartered in Newport Beach, California. Brochures for the division flaunted its cutting-edge research facilities, testing laboratories, research library, and proximity to deep-sea fishing, sailing, skiing, and the fact that the temperature rarely dropped below 44 or rose above 75.

The groups within the division worked on a variety of projects. The Space Systems group completed projects including the Blue Scout vehicle, which tested equipment in space; a lunar capsule, designed to land on the moon with scientific testing equipment to gather data on the lunar environment; and a design for a space station. 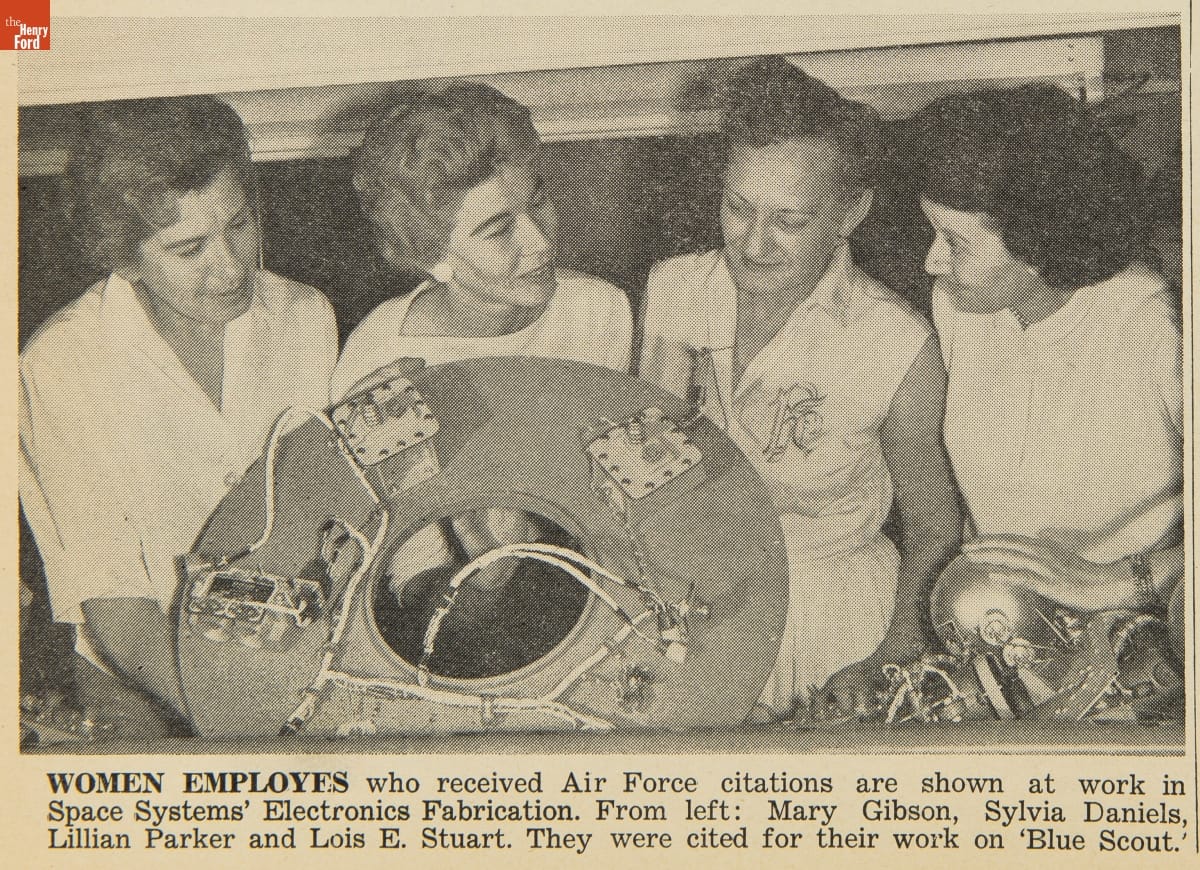 Group of women who worked on the Blue Scout project. / THF627401 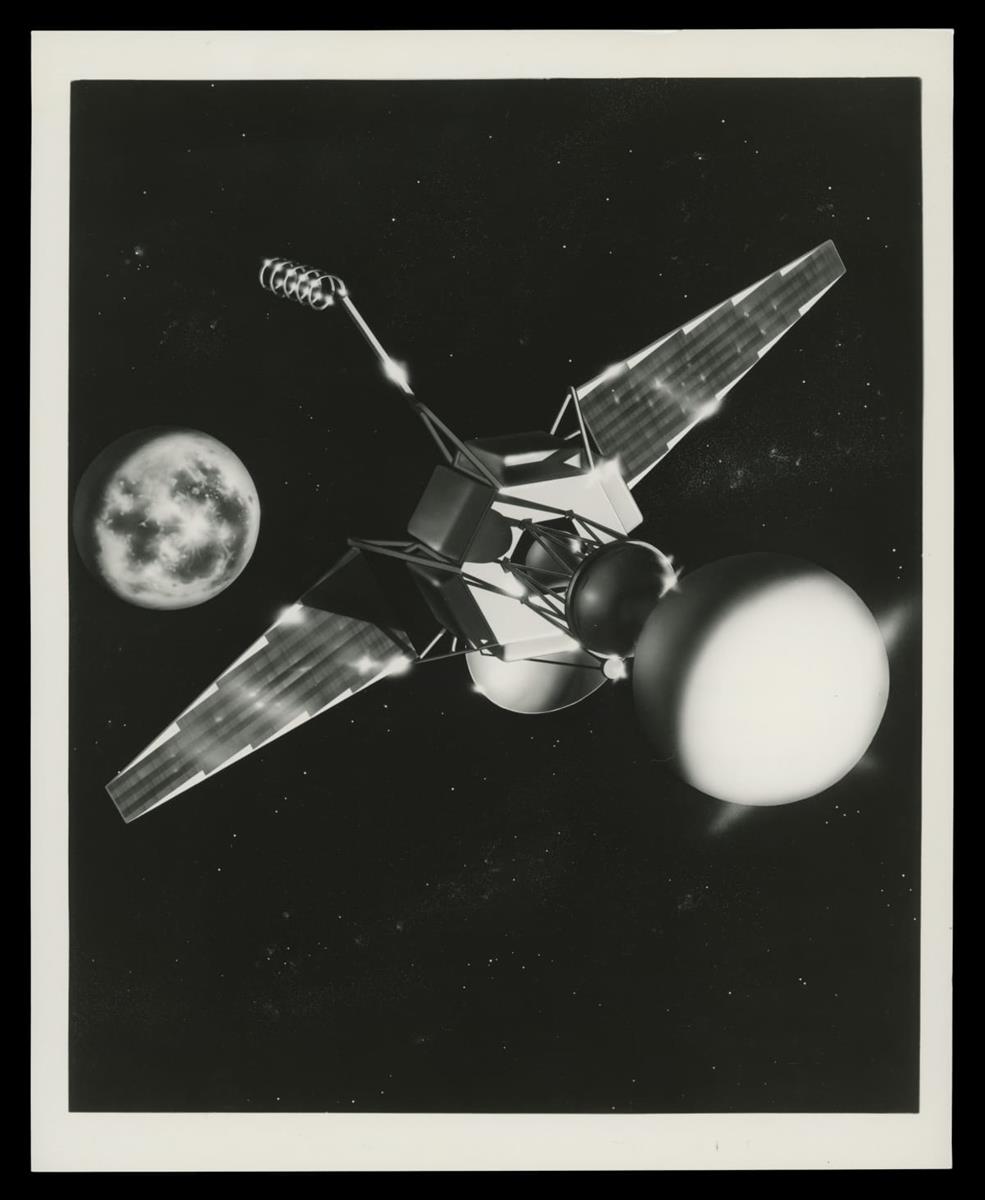 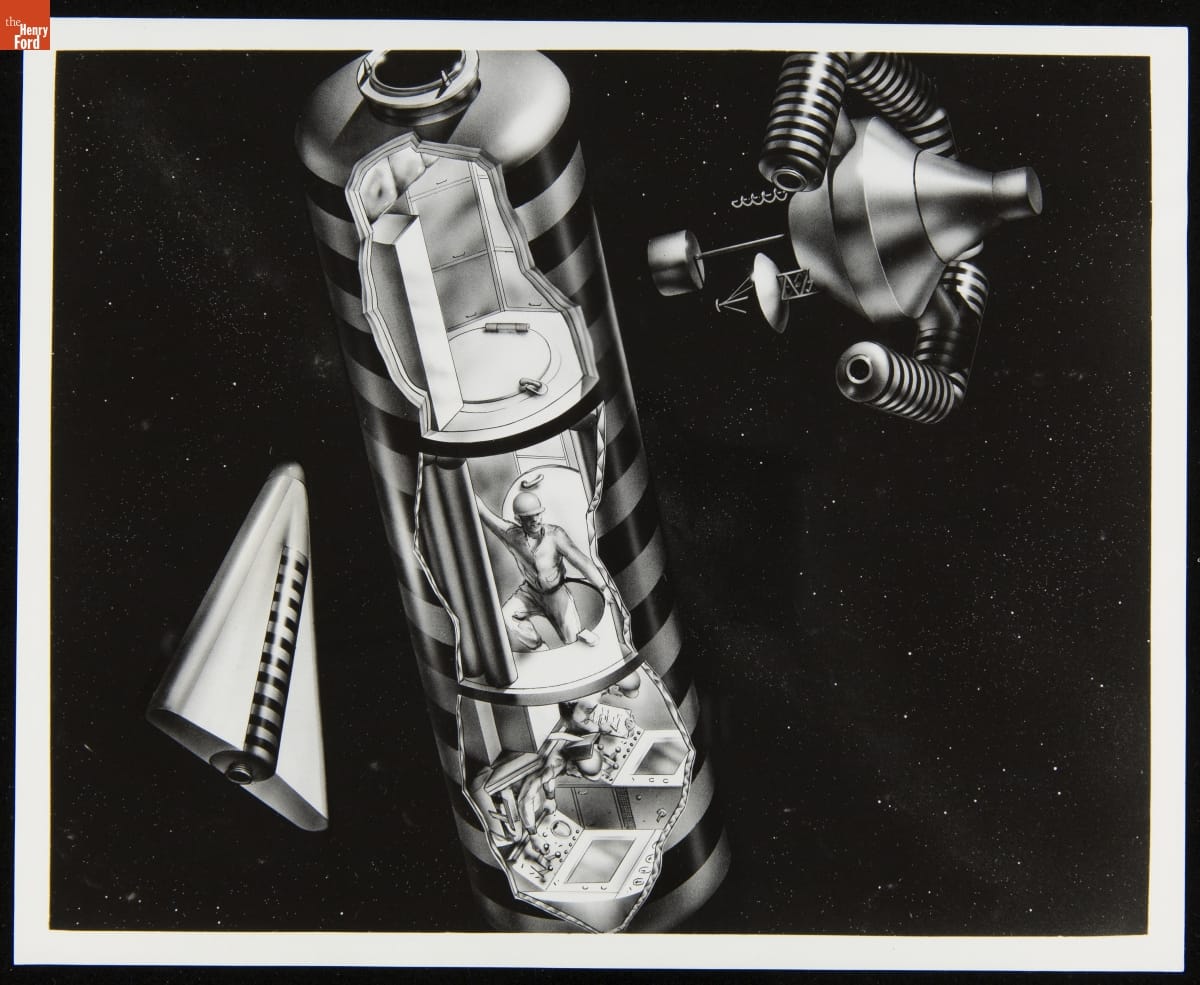 In Weapons Systems, they worked on several missile projects, including the Shillelagh Guided Missile for the Army Missile Command, and ARTOC (Army Tactical Operations Central), which was a mobile command post for the Army Signal Corp. 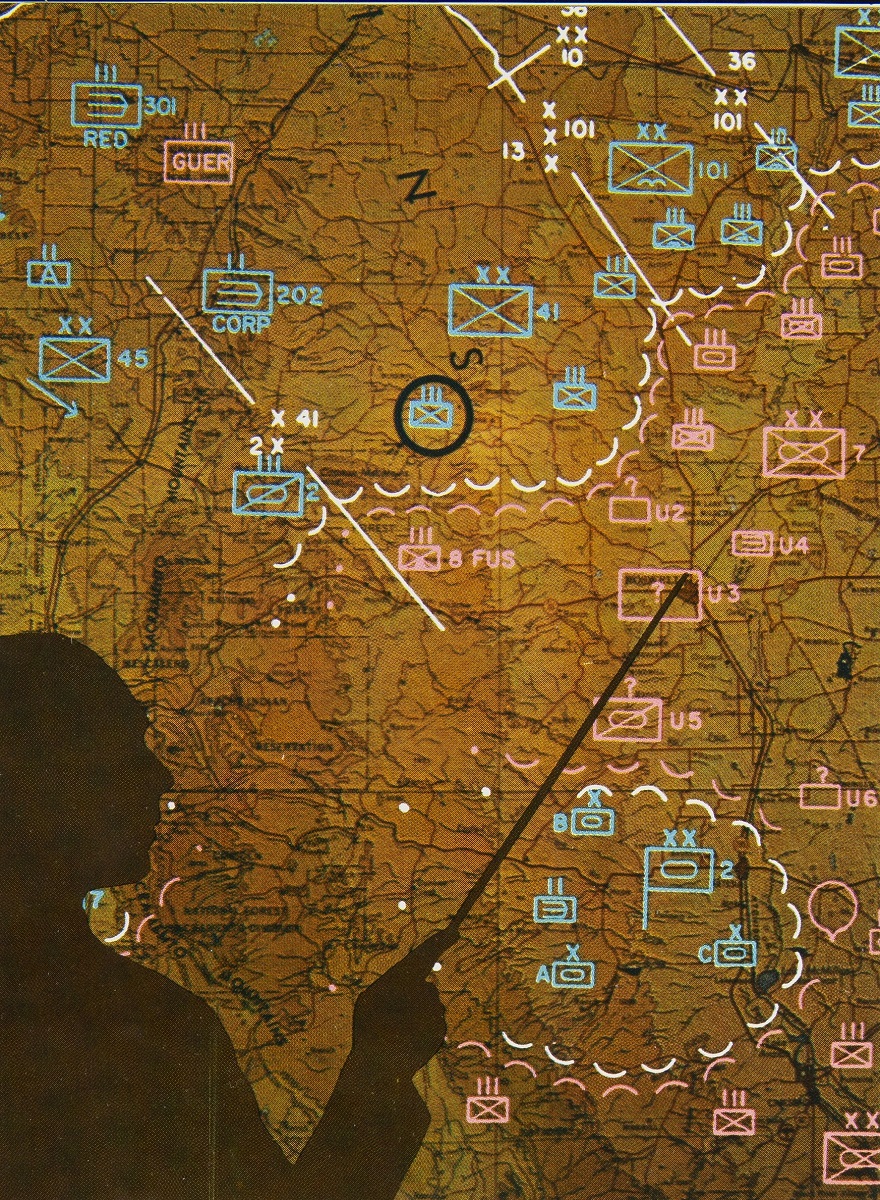 The Electronics and Computers division worked on BIAX computer components, as well as MIND (Magnetic Integration Neuron Duplication), an electronic neuron that duplicated the function of live nerve cells, among other things. 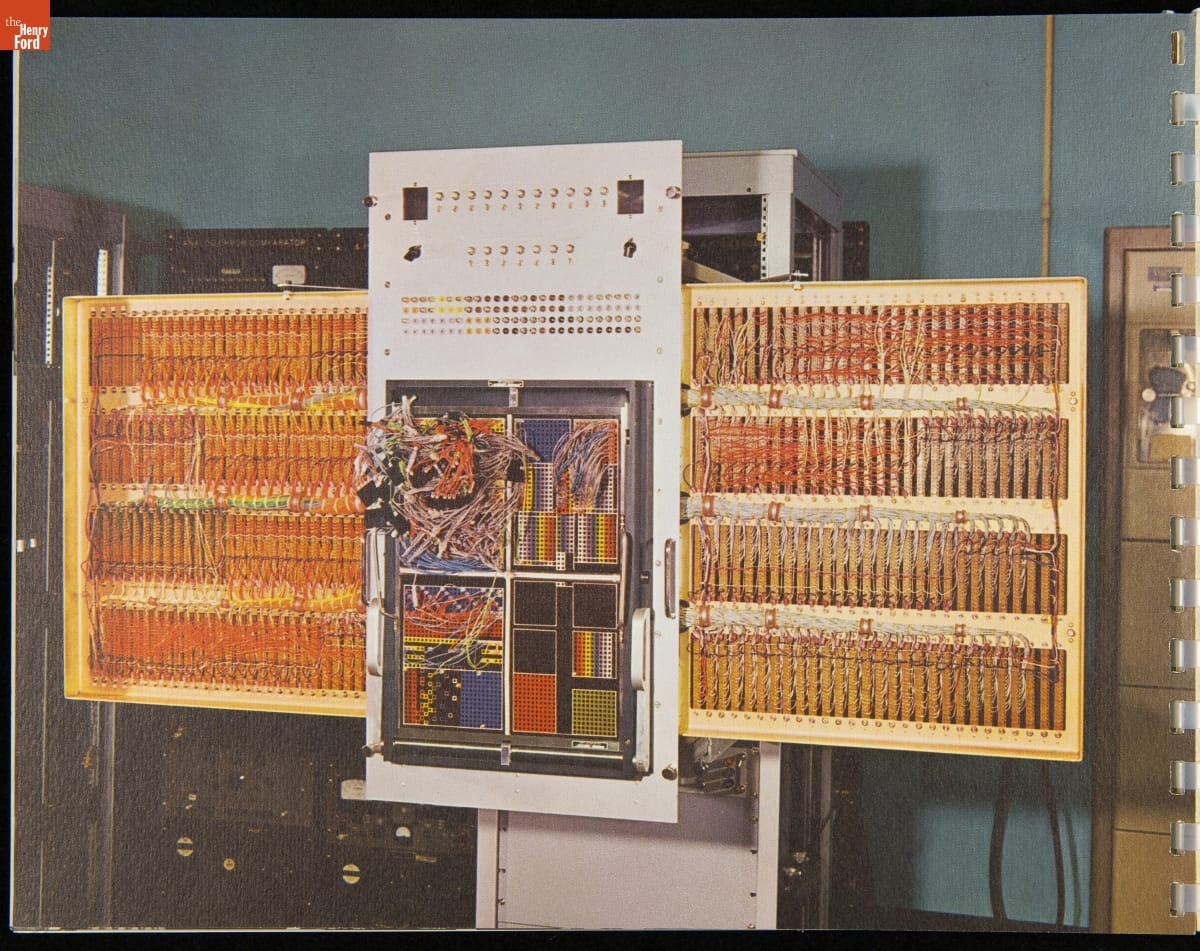 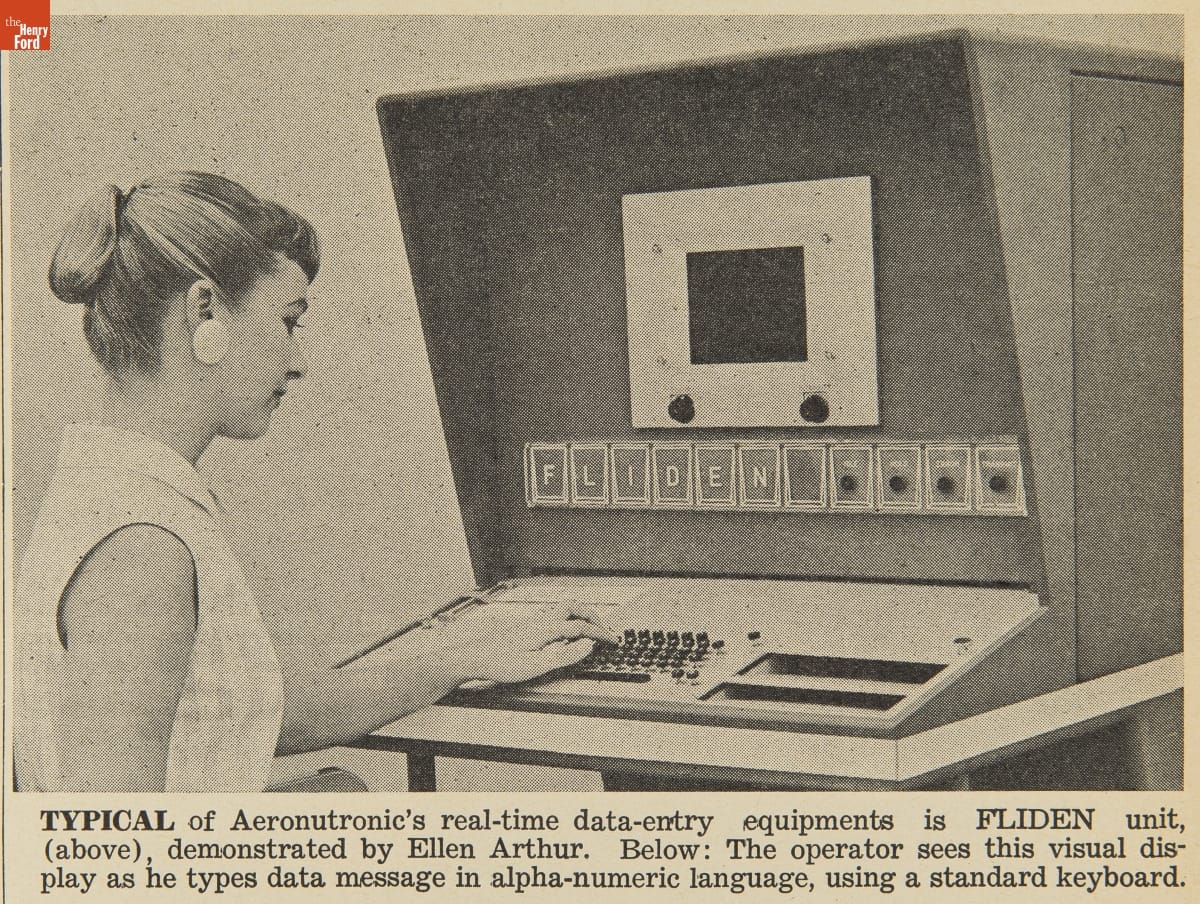 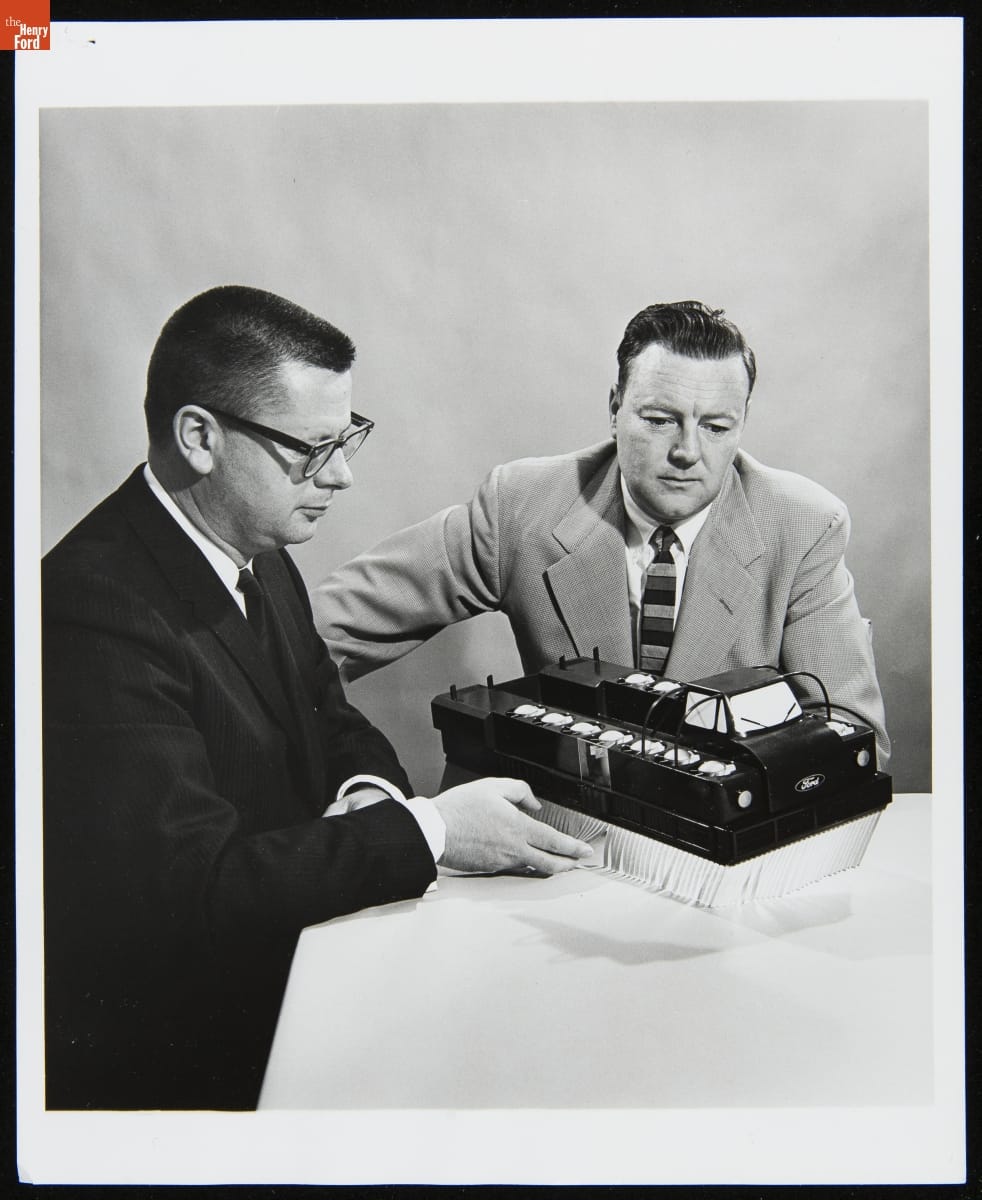 The employees at the Aeronutronic division had fun too, with an employee newsletter to keep them up to date on company happenings as well as their many recreation leagues, which included bowling, basketball, and baseball among other sports, as well as chess and bridge clubs. 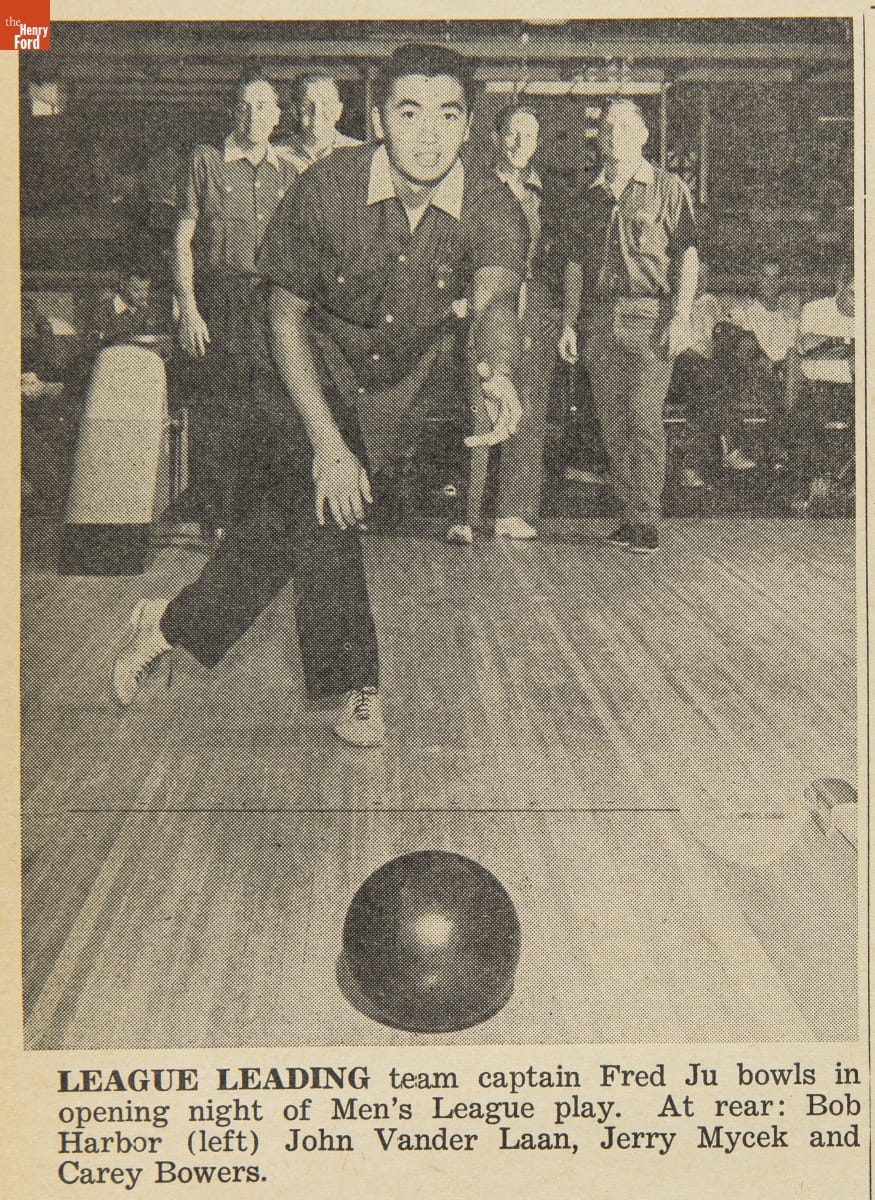 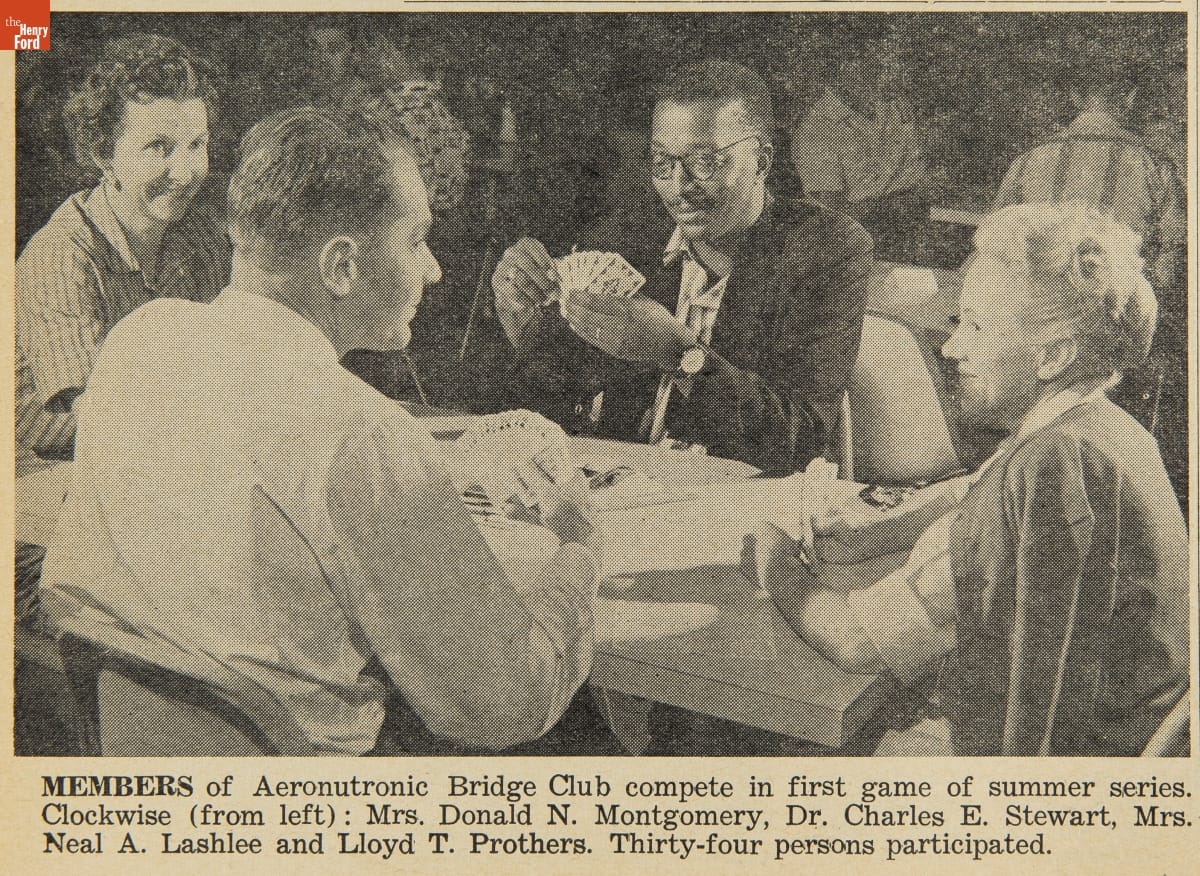 Aeronutronic continued to change with the times. In 1962, it became a division of the Ford subsidiary Philco, and in 1976 became Ford Aerospace and Communication Corporation, before being sold by Ford in 1990.


Kathy Makas is Reference Archivist at The Henry Ford. This post is based on a December 2021 presentation of History Outside the Box on The Henry Ford’s Instagram channel. Follow us there for new presentations on the first Friday of each month.