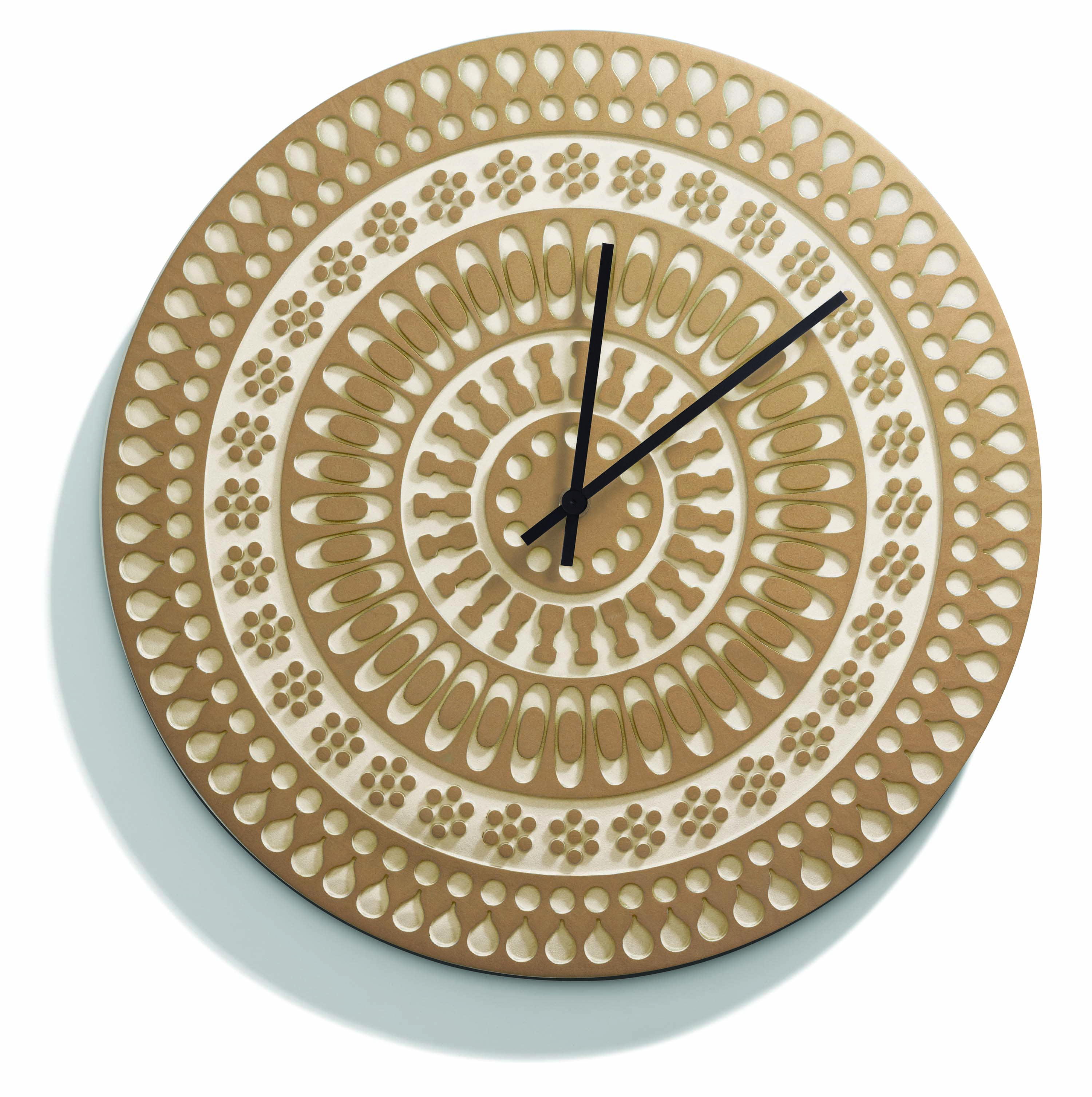 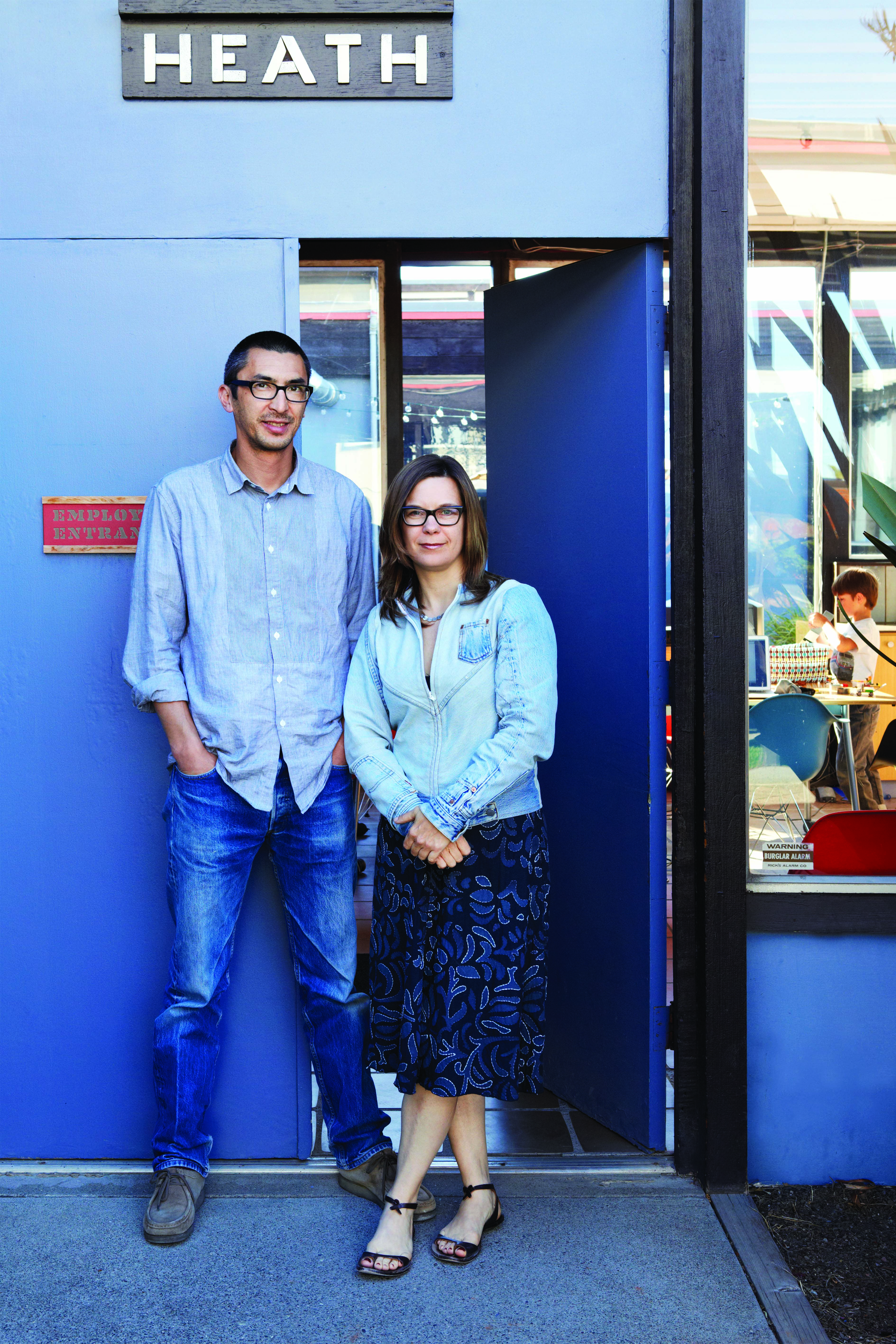 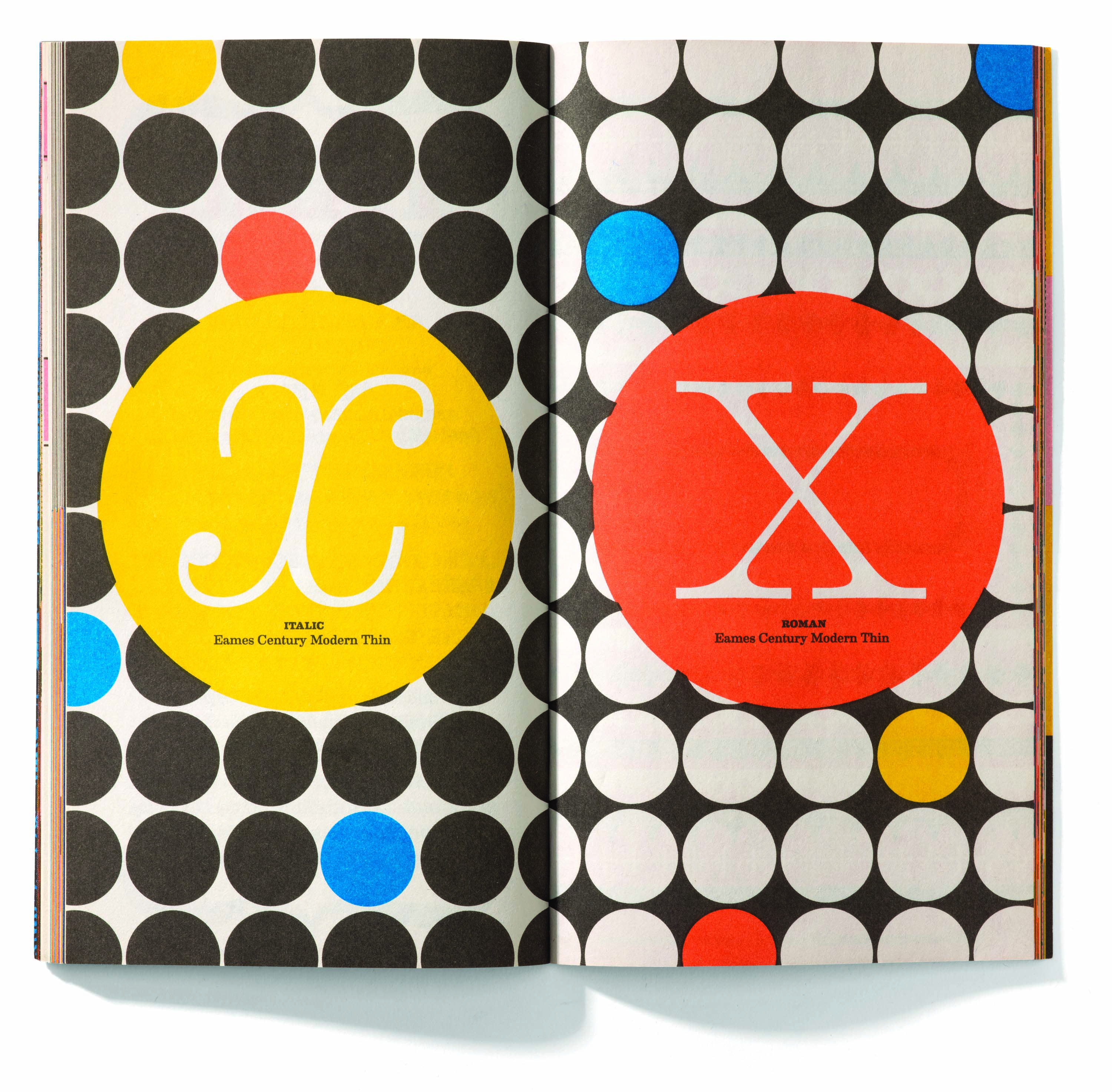 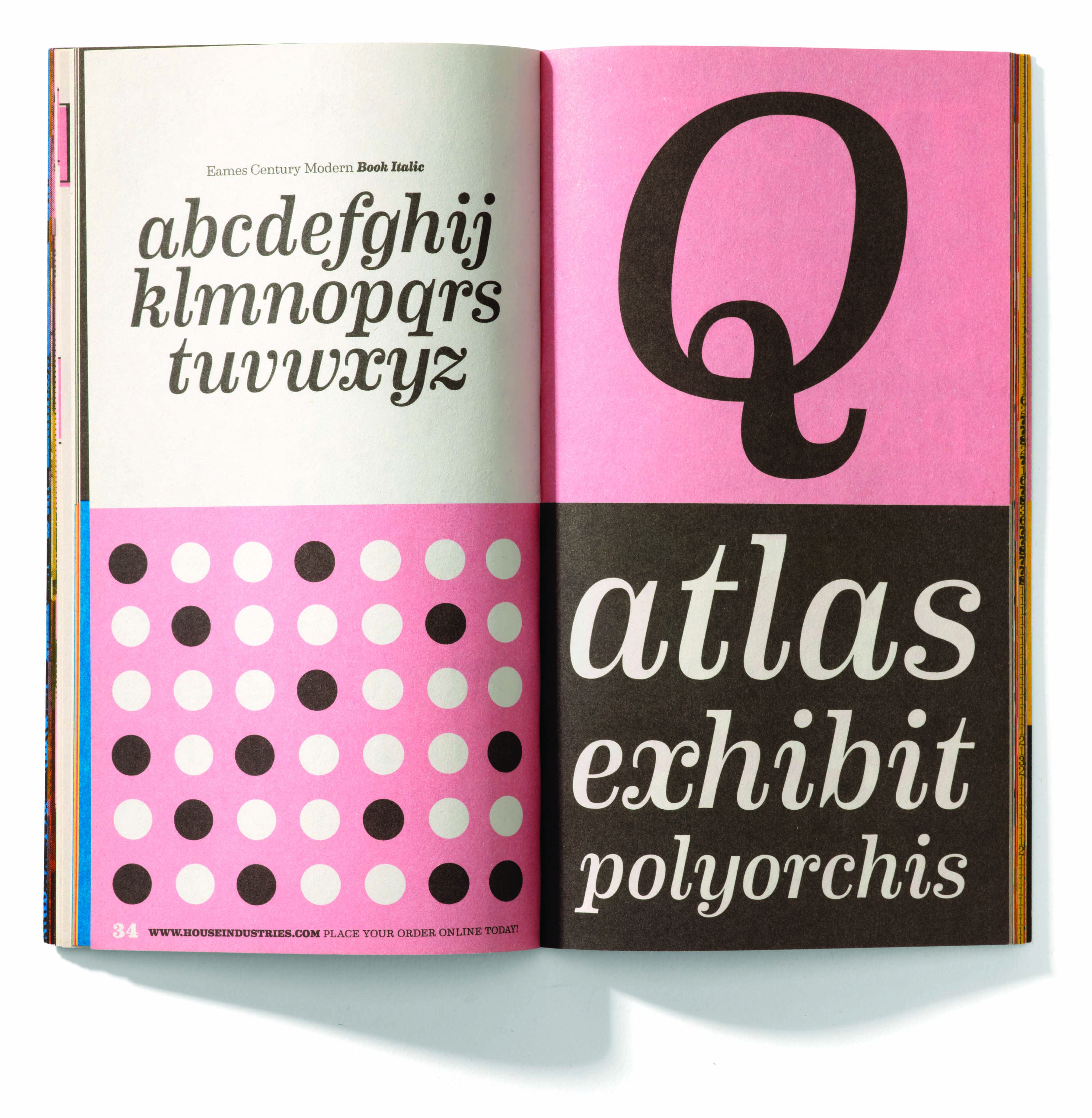 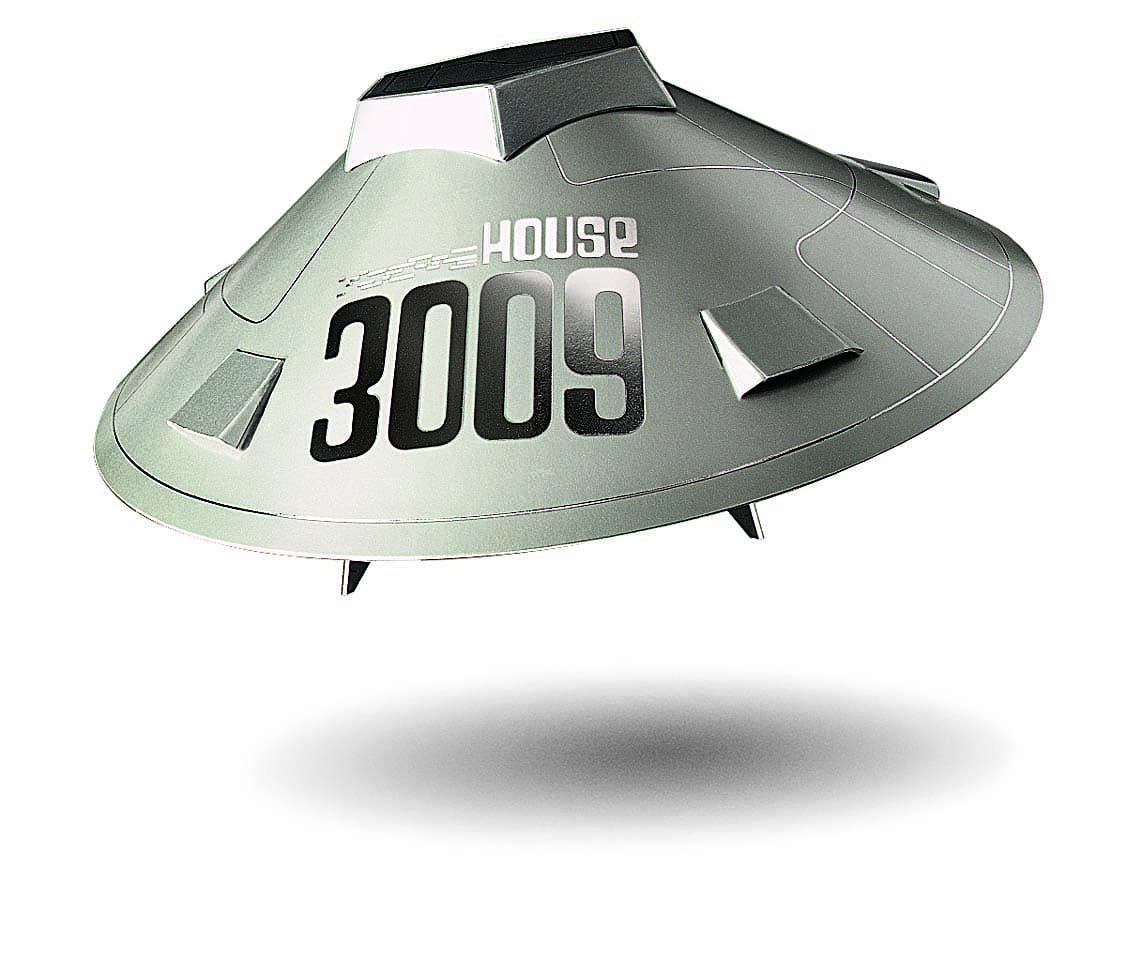 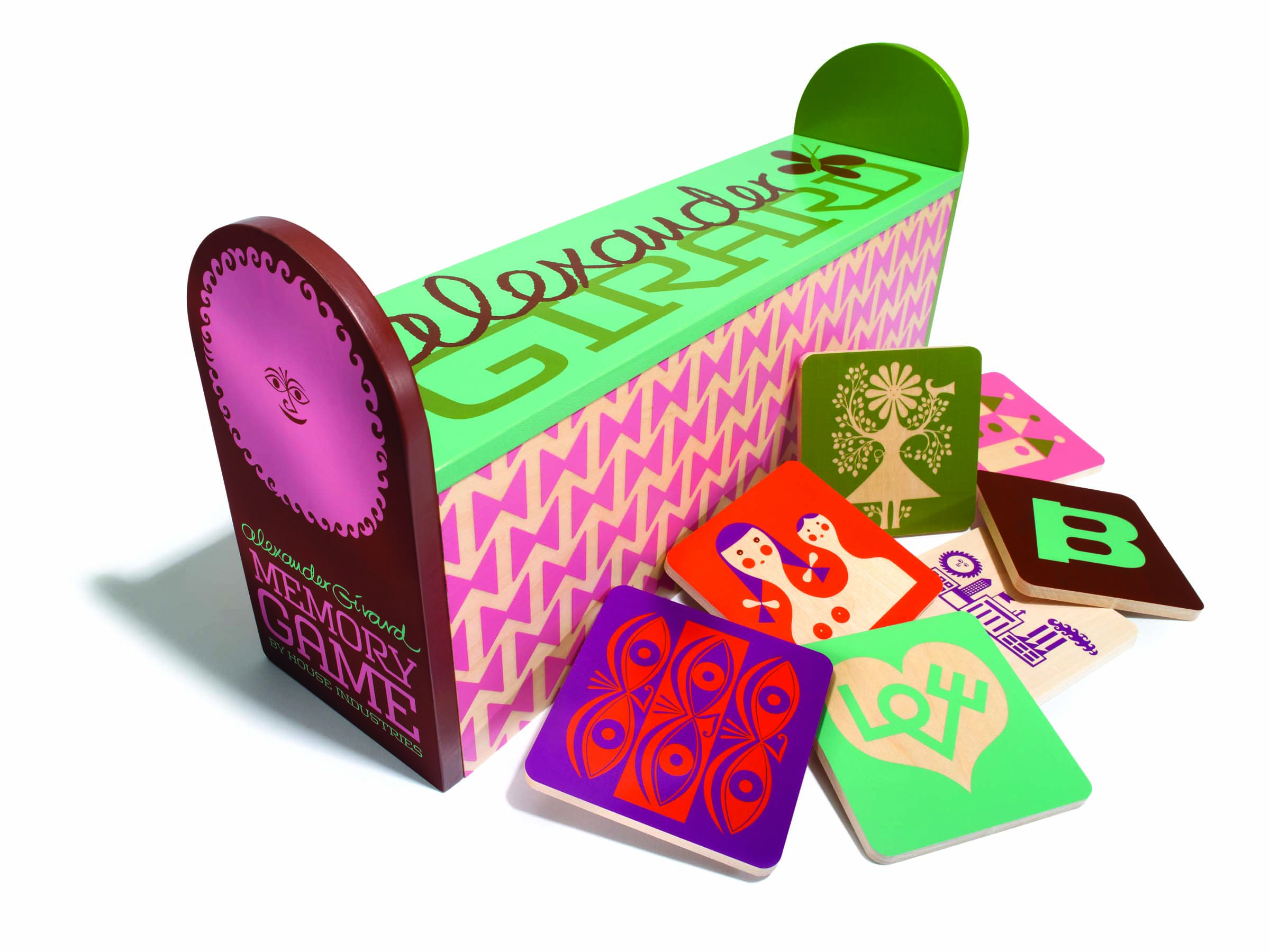 The Henry Ford and House Industries 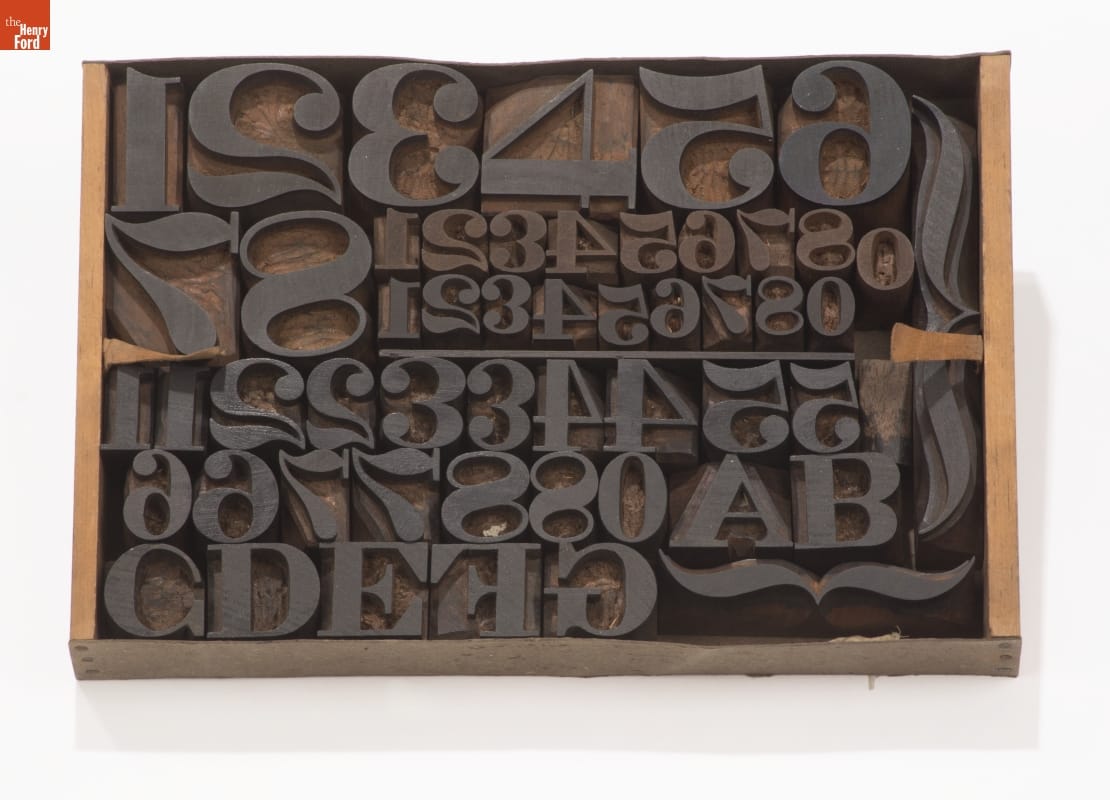 The Henry Ford and House Industries, two institutions committed to celebrating the spirit of innovation, joined forces to create House Industries: A Type of Learning, an exhibit in Henry Ford Museum of American Innovation from May 27 through September 4, 2017.

Artifacts provided by House Industries and others are complemented by pieces from our own collections, like this tray of wood type from around 1840. These items can be seen in the exhibit or in this expert set. Regardless of where you see them for yourself, these artifacts showcasing design might just spark your own creative moment. 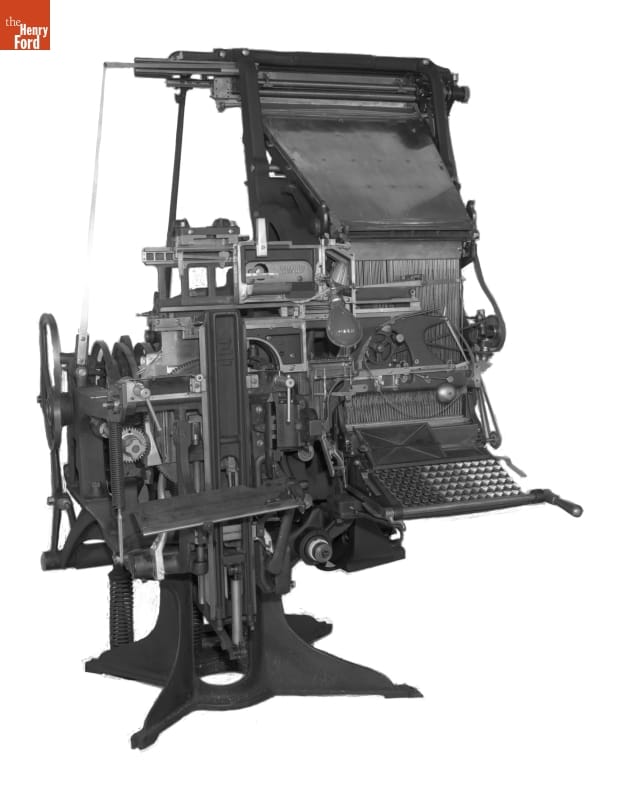 For the past 25 years House Industries has been known for their unique font collections. Their fonts have been used to create logos for some of the best-known brands, from entertainers to news outlets. At The Henry Ford, our collections house some important printing presses. The printing press democratized knowledge. As mechanical improvements were made, printing became faster and cheaper. By extension, the content of newspapers and books diversified, and the printed word was distributed on a mass scale.

This collection documents the mechanical lineage of printing presses, from a circa 1809 Ramage--one of the oldest surviving hand presses in the country--to the efficient Mergenthaler Linotype composing machine.