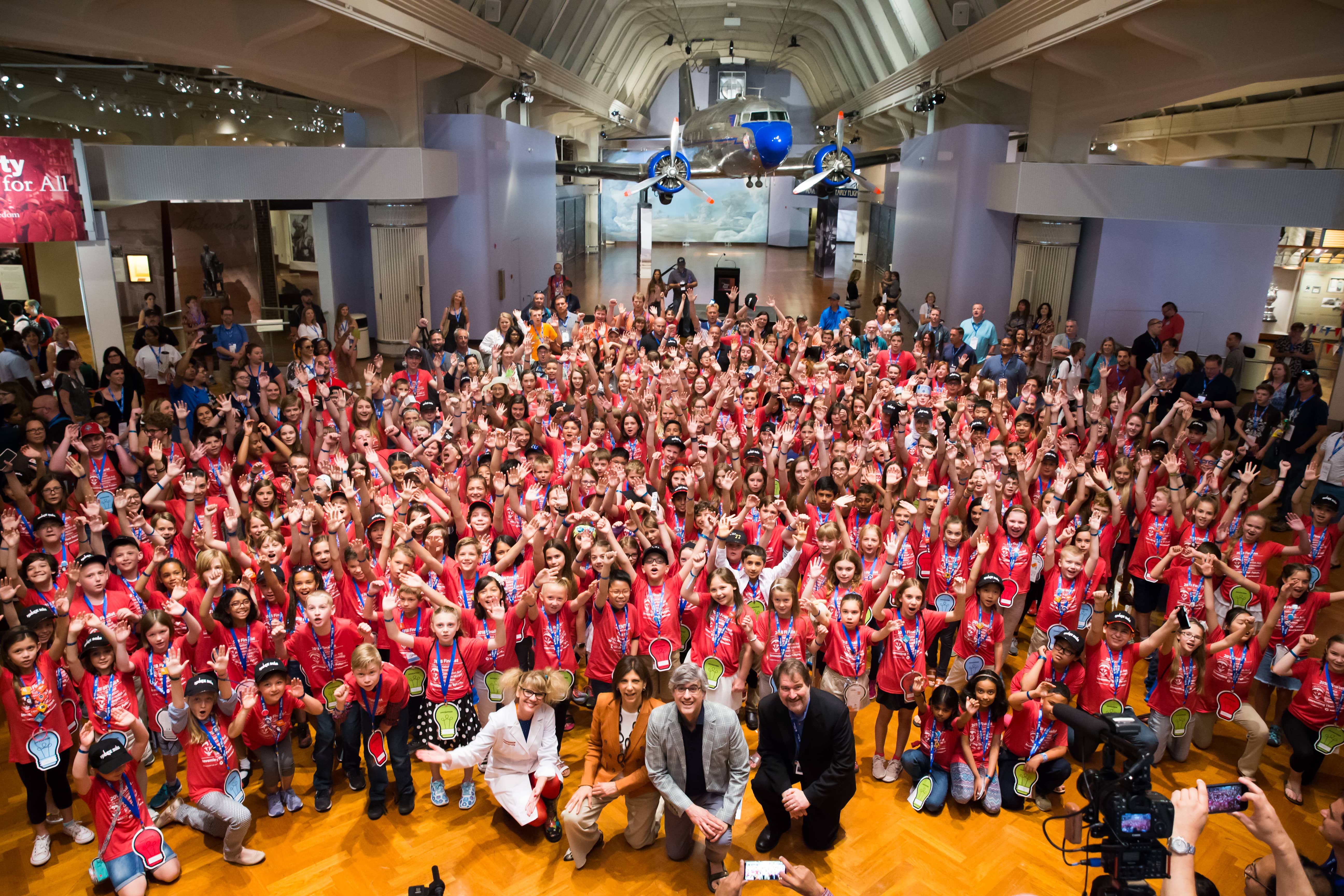 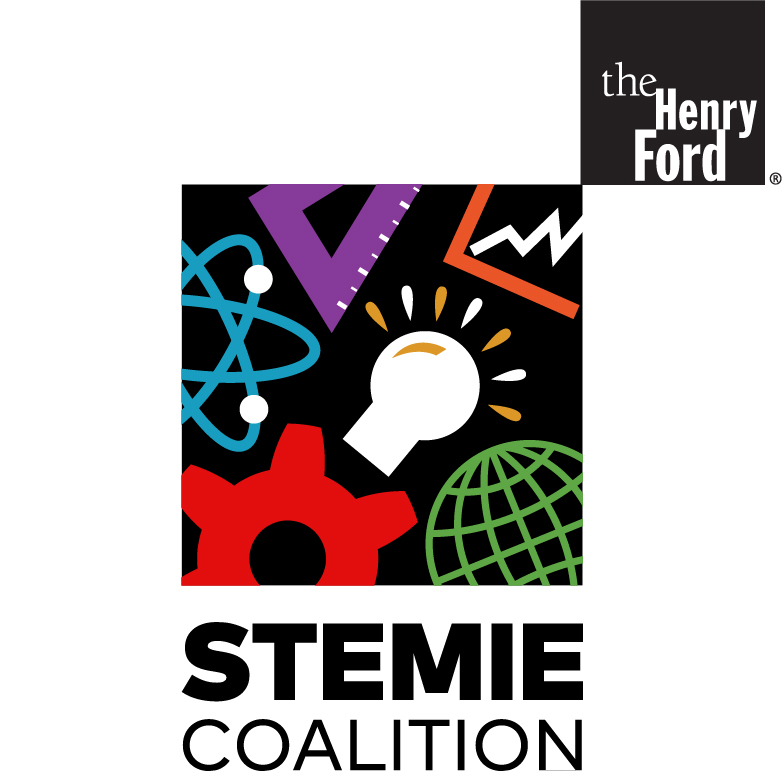 For those of you who don’t know, The STEMIE Coalition is a non-profit, umbrella membership organization of youth invention and entrepreneurship programs across the U.S. and globally and is best known for producing NICEE, the National Invention Convention and Entrepreneurship Expo. 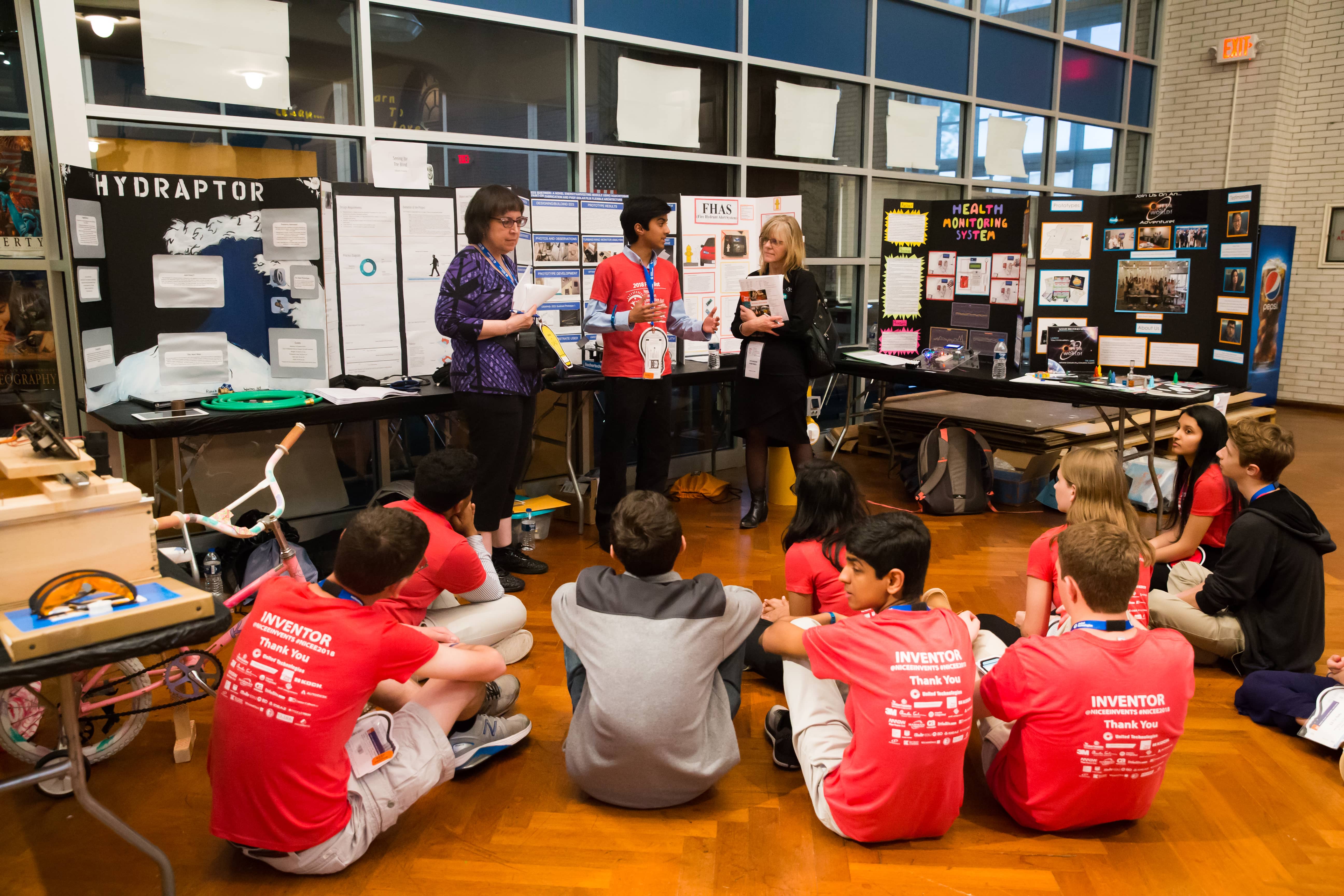 We held the 2018 NICEE for the very first time here in Henry Ford Museum of American Innovation this past June, and now we will be the permanent home of that program during which more than 400 students from 20 states and two countries qualified to attend.

In fact, when we started the conversations around the planning and hosting of NICEE here at The Henry Ford, it was then that we realized how similar our missions are, that both organizations shared a vision of creating the next generation of innovators, inventors and entrepreneurs and it was apparent to us that combined, we could reach significantly more students and make a greater impact.

I see this as a marriage of missions. The STEMIE Coalition’s mission to train every child in every school in invention and entrepreneurship skills aligns with The Henry Ford’s quest to move our country forward through innovation and invention. This expands the pipeline of products available to address kids preK-12 and to increase the accessibility of invention education for students of all backgrounds. This is an investment in unleashing the next generation of innovators and entrepreneurs and creating tomorrow’s workforce.

Thank you, as always, for helping The Henry Ford activate our mission and for your continued support. See you soon.

Patricia E. Mooradian is President & CEO of The Henry Ford.