The Making of “Fueled by Passion”: Behind the Scenes of Driven to Win 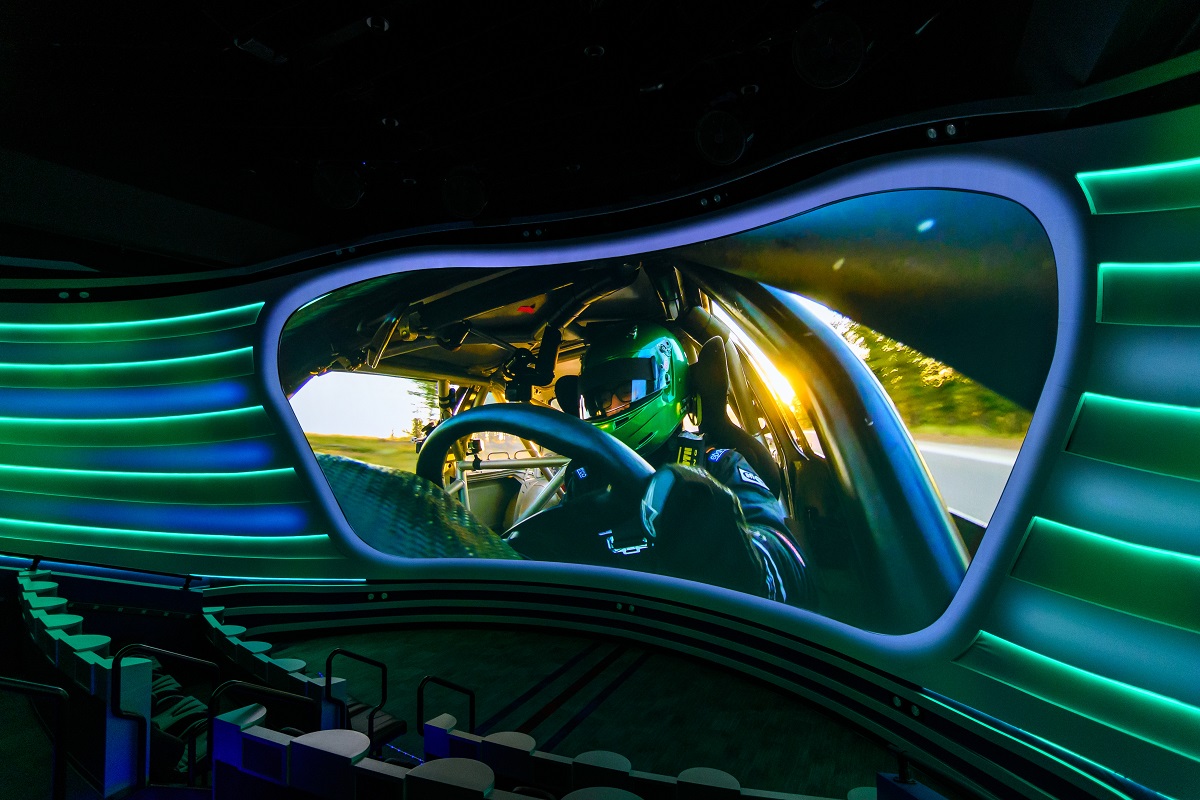 The multisensory theater in Driven to Win at The Henry Ford.

American innovation knows no bounds, and racing, which combines technical excellence with the human endeavor, speaks to our constant need to push the limits of what’s possible. That’s why Henry Ford Museum of American Innovation has gathered one of the finest collections of innovative, powerful, record-busting race cars and automotive artifacts in the world.

Building on this unparalleled collection, The Henry Ford’s newest exhibition, Driven to Win: Racing in America presented by General Motors, gives guests a visceral sense of just how thrilling it is to “go faster and push the limits of racing.” BRC Imagination Arts partnered with The Henry Ford to help bring its incredible collection to life through emotional storytelling, and to get guests excited about “the lives of those who invented their way into the winner's circle and often changed the world in the process.”

The result: Fueled by Passion, the exhilarating, immersive experience at the heart of the new exhibition. The 15-minute sensory-filled experience shares the stories of five people who have empowered themselves to push their personal limits, and ignites the drive we all have to power our passions.

“This is an experience for everyone,” said BRC Chief Creative Officer and project lead Christian Lachel. “Fueled by Passion speaks right to the heart of the audience, and right to the mission of The Henry Ford. These racing teams marry the courage and skill of the drivers with the brilliance and ingenuity of the designers and builders of these incredible cars. These people are doing what we all want to do: push boundaries, test beyond our imagined limitations, and achieve what Joseph Campbell called “the rapture of being alive.” 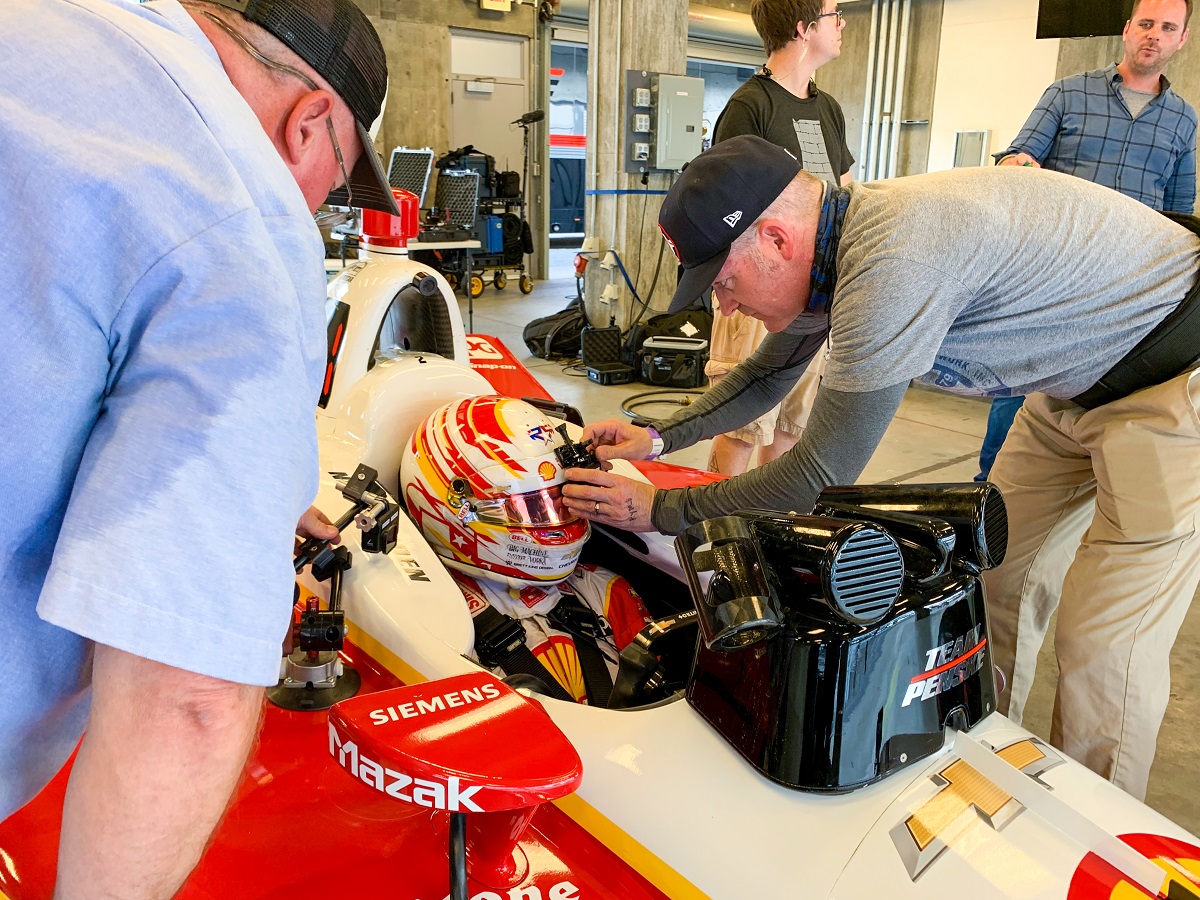 The BRC team setting up cameras to film Josef Newgarden at the Indy 500 (before the COVID-19 pandemic).

In order to meet the lofty goals of The Henry Ford, the BRC team had to do just that: push boundaries, innovate, and re-imagine just how thrilling a museum-style show could be. “We threw out the rules when it came to capturing the excitement of racing,” said Director Chris Pavlica. “What if you could film a hockey game from the point of view of the puck, or a baseball game from the point of view of a hundred mile an hour fastball? We used specialty cameras, including some shooting a thousand frames a second, and put them places no one had ever tried. We mounted a camera on a helmet directly in front of a driver’s eyes to give the audience an authentic point of view. And we complemented the astonishing footage we got with the insane drone footage captured by Johnnie FPV, our try-anything drone operator. At times, the drones were going as fast as the cars, it was wild.”

Producer Stephen Strosin lived his dream. “I got to feel what it was like to push the limits of automotive speed … and by feel, I mean feel it with every sense: the insane rush of scenery screaming by, the smell of fuel and burning rubber, the screaming engines and screeching tires, the blast of wind in the face … and that’s what we captured, so our guests could feel that as well. And we married those thrills to the cutting-edge science and breakthrough technology created by the race car designers and engineers. The checkered flag on race day begins with the dreams and ideas of the designers.” 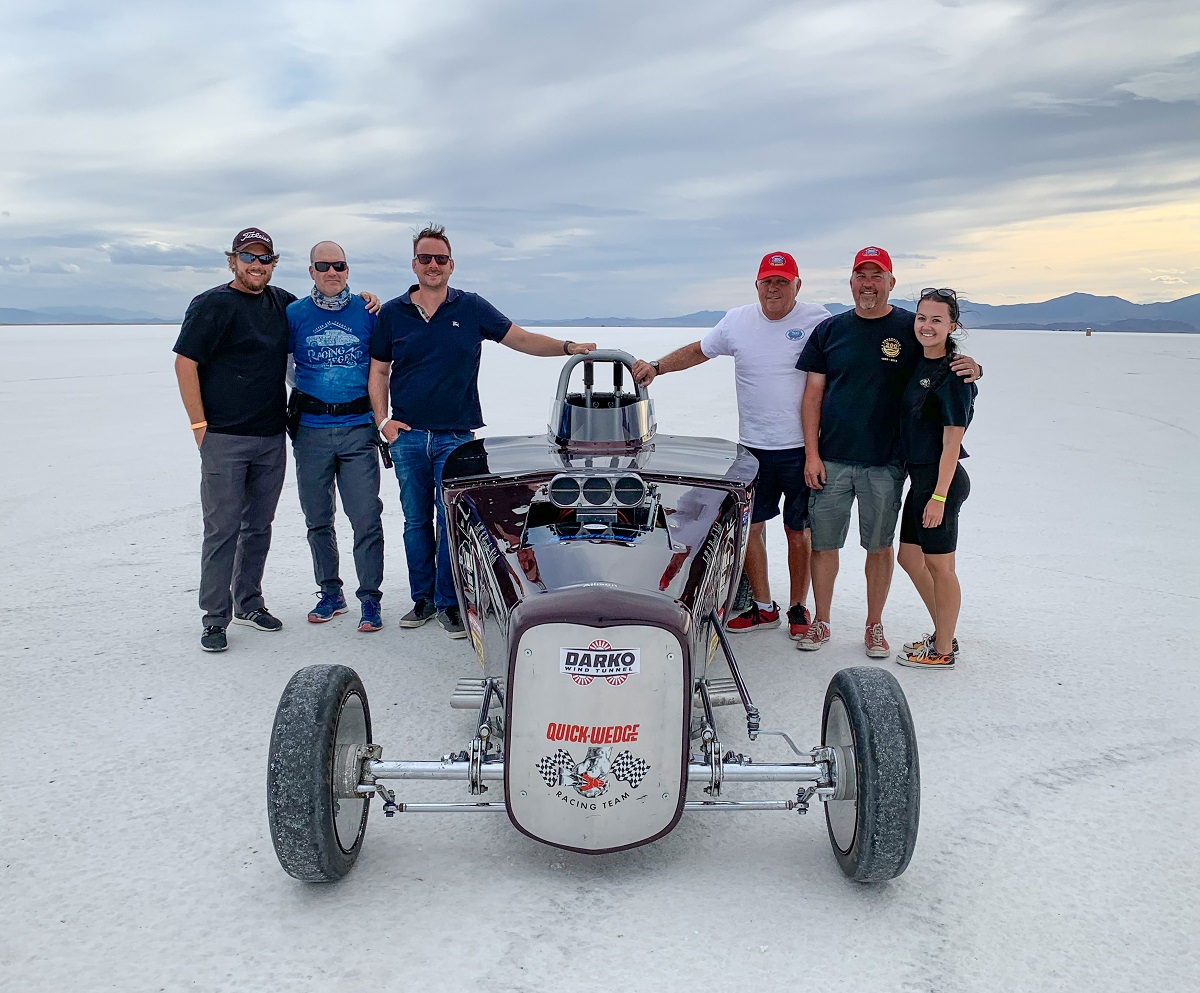 Creative Director Edward Hodge led the design of the one-of-a-kind multi-sensory theater in which the multi-media experience is shown—and, more importantly, felt:

“We didn’t think of our job as ‘showing a movie to an audience.’ From the first moment, we wanted to put the head of the guest inside the helmet of a driver: to hear what they hear, feel what they feel, and experience that delicious sensory overload that comes from pushing the limits of speed and precision agility. We took our design cues from the race cars with all of their seamless lines, and the wind tunnels where they perfect these incredible machines.

Our partners at The Henry Ford took every dare. The multi-media theater design process took nine months. We invented a multi-channel audio system and created new screens that are acoustically transparent. We put lights where no one expects them. We put speakers everywhere, including on 78 individually tuned speakers at the heads of every guest, so they could hear it all: the roar of the engine and the chatter of the pit crew.”

BRC followed five different and diverse race teams: an IndyCar driver, a NASCAR pit-crew tire changer, a Pikes Peak racer, a Top Fuel drag racer, and a driver pushing the ultimate limits of speed on the Bonneville Salt Flats. Some drivers won, others didn’t. “That was part of our story,” said Hodge. “Innovation is a process that never ends, and failure is a big part of that process. These are people pursuing their passion and never giving up. The thrill is competing. Losing and failure pushes innovation: ‘What do we do differently to fix the problem and go faster?’” 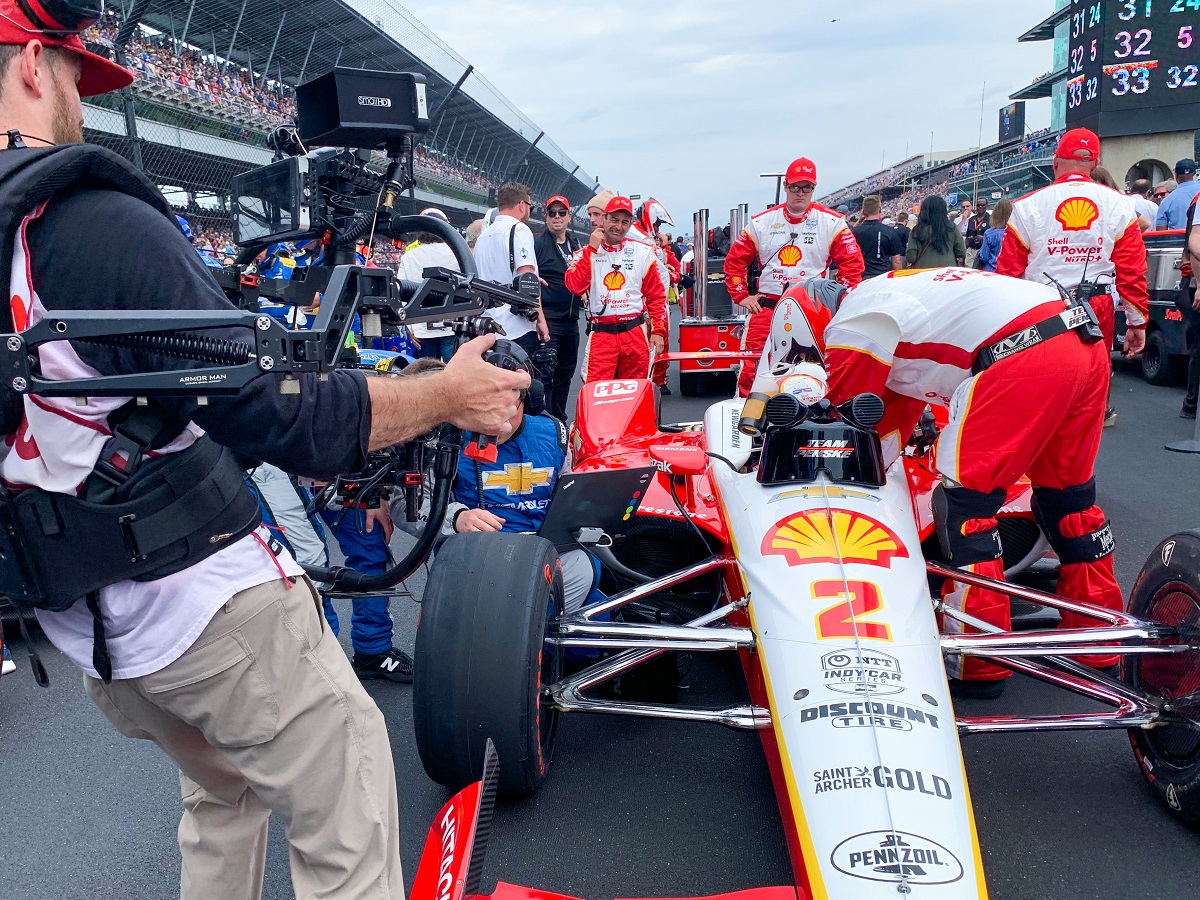 Filming Josef Newgarden at the Indy 500 (before the COVID-19 pandemic).

“The big win for us,” said Executive Producer Marci Carlin, “is that we achieved all the goals that The Henry Ford team set for us. We’re thrilling our guests. Guests who come in with no interest in racing leave very interested, and enthusiasts come out more enthusiastic about racing than ever. And young people come out understanding that a STEM based education (Science, Technology, Engineering, Math) is the portal to the most thrilling sport in the world. The experience and stories align perfectly with The Henry Ford’s Model i learning framework.”

“We’ve been working with The Henry Ford for nearly twenty years,” said Lachel. “We created a new benchmark in immersive storytelling for museums and factory tours with our multi-media experience “Manufacturing Innovation” for the Ford Rouge Factory Tour. And now we’re able to kick things up a bit more with this presentation. I mean, how many museum presentations engage the intellect while giving them full throttle goosebumps? Together with our partners at The Henry Ford, we’re producing lots and lots of goosebumps. That, after all, is what turns guests into innovators and fans. You have to make them feel something.”


This guest post was written by staff of BRC Imagination Arts.