Find inspiration in designs and ideas from the past, present, and future. 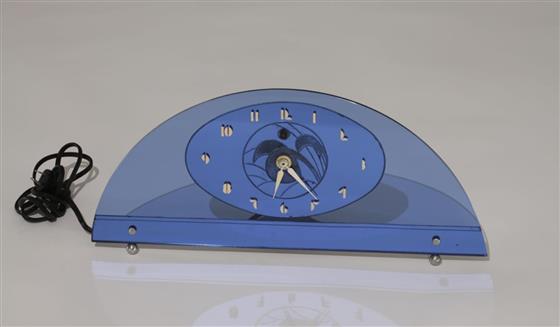 Can you spot the Art Deco items in Henry Ford Museum of American Innovation? 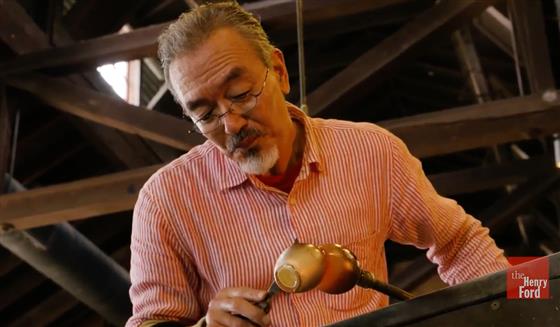